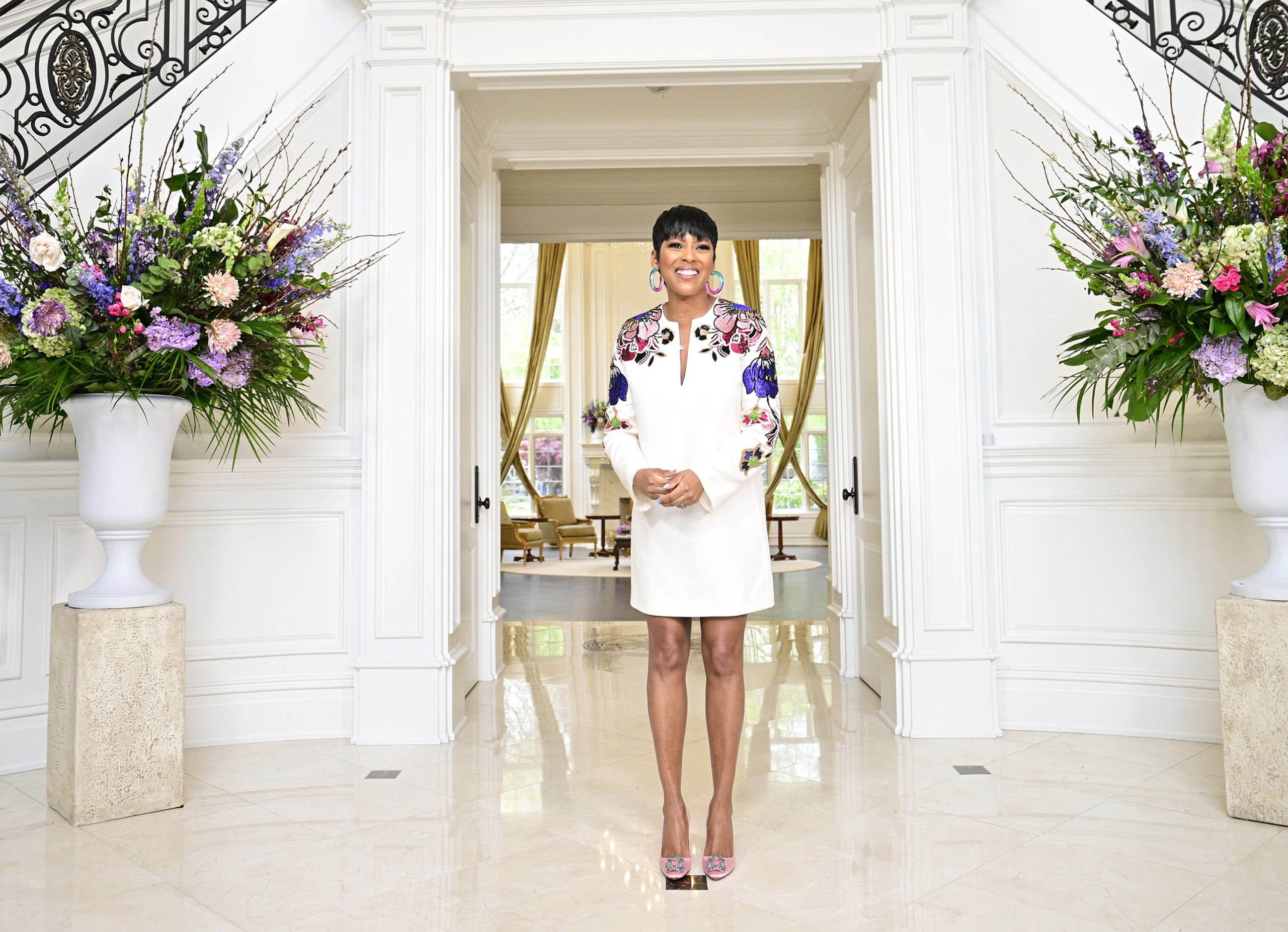 On the Friday, May 6 edition of “Tamron Hall,” Tamron celebrates moms with a Mother’s Day brunch featuring a special performance by Grammy Award Winning gospel singer BeBe Winans. Tamron was joined by actress Jazmyn Simon to discuss her new children’s book, “Most Perfect You” and Wanda Irving who details her advocacy work surrounding death during childbirth following the death of her daughter Shalon, who died after giving birth. Plus, stand-up comics Tiffany Jenkins and Meredith Masony, and the wildly popular outspoken mom truth-tellers, Catherine Belknap & Natalie Telfer, better known as Cat and Nat, discuss their motherhood journeys. More inside… 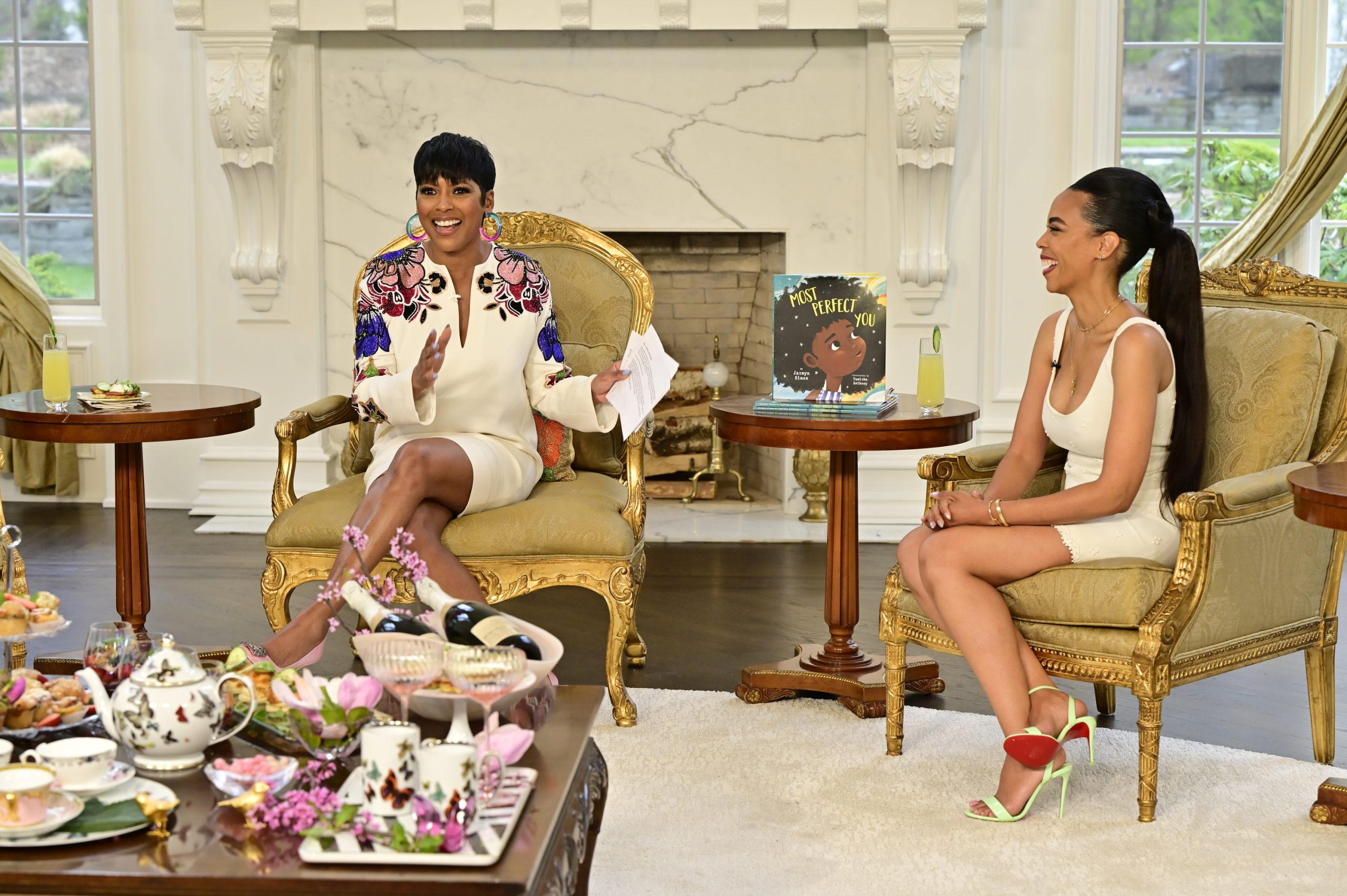 Jazmyn Simon on why she wrote her children’s book “Most Perfect You”:

“So you know, I had a conversation with my daughter Kennedy who you mentioned earlier and is 17, which is mind-blowing that she’s about to go off to college but when she was about three years old, we were riding in the car and she goes, ‘Mom, I want to be pretty. I need my skin to be white.’ and I was in the car and I said, ‘How do I handle this?’ and so I said, ‘Kennedy, when you were in my belly, I had a conversation with God and I told him that I wanted you to have my favorite color skin so it’s brown because I got to pick everything about you. I got to pick your eyes, your hair, your legs, your skin. You’re the most perfect.’ So 14 years later here we are and I wrote a book about that because one, we need to reclaim what the word ‘perfect’ means. Perfect is exactly as you are so you know, that’s how the book came to be.” 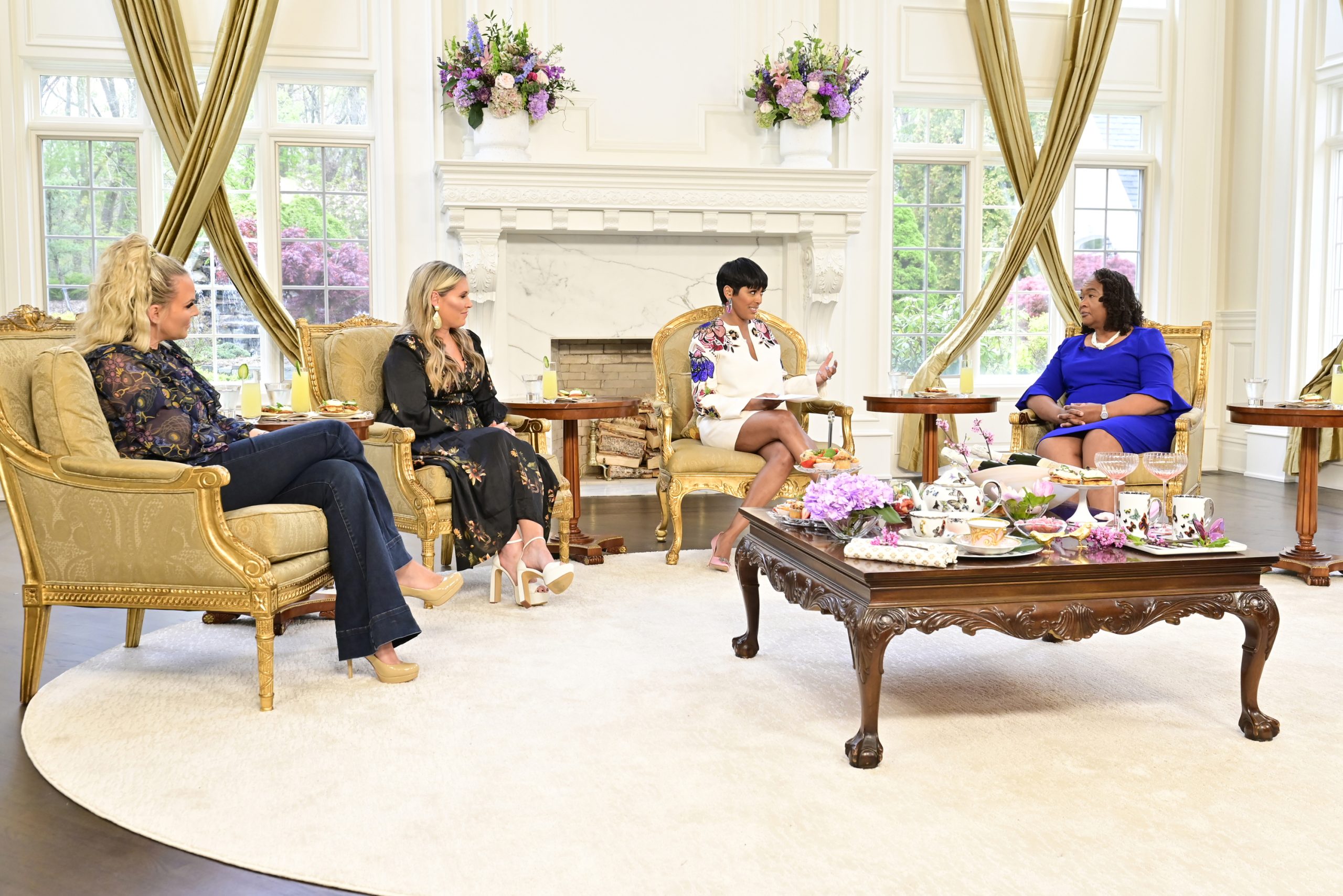 Wanda Irving on her advocacy work following her the death of her daughter Shalon, who died after giving birth to her daughter Soleil:

“I think the clearest thing to me was that maternal mortality is not just for women who haven’t finished college or are poor or live in rural areas. It has no respect of person so to speak because my daughter was, she had a dual Ph.D., she had two master’s, she was in the U.S. Public Health Service, she was a champion for health equity, she was an epidemiologist at the Center of Disease Control. She was a champion of health equity yet she fell victim to the same type of inequities that she fought so hard to change.” 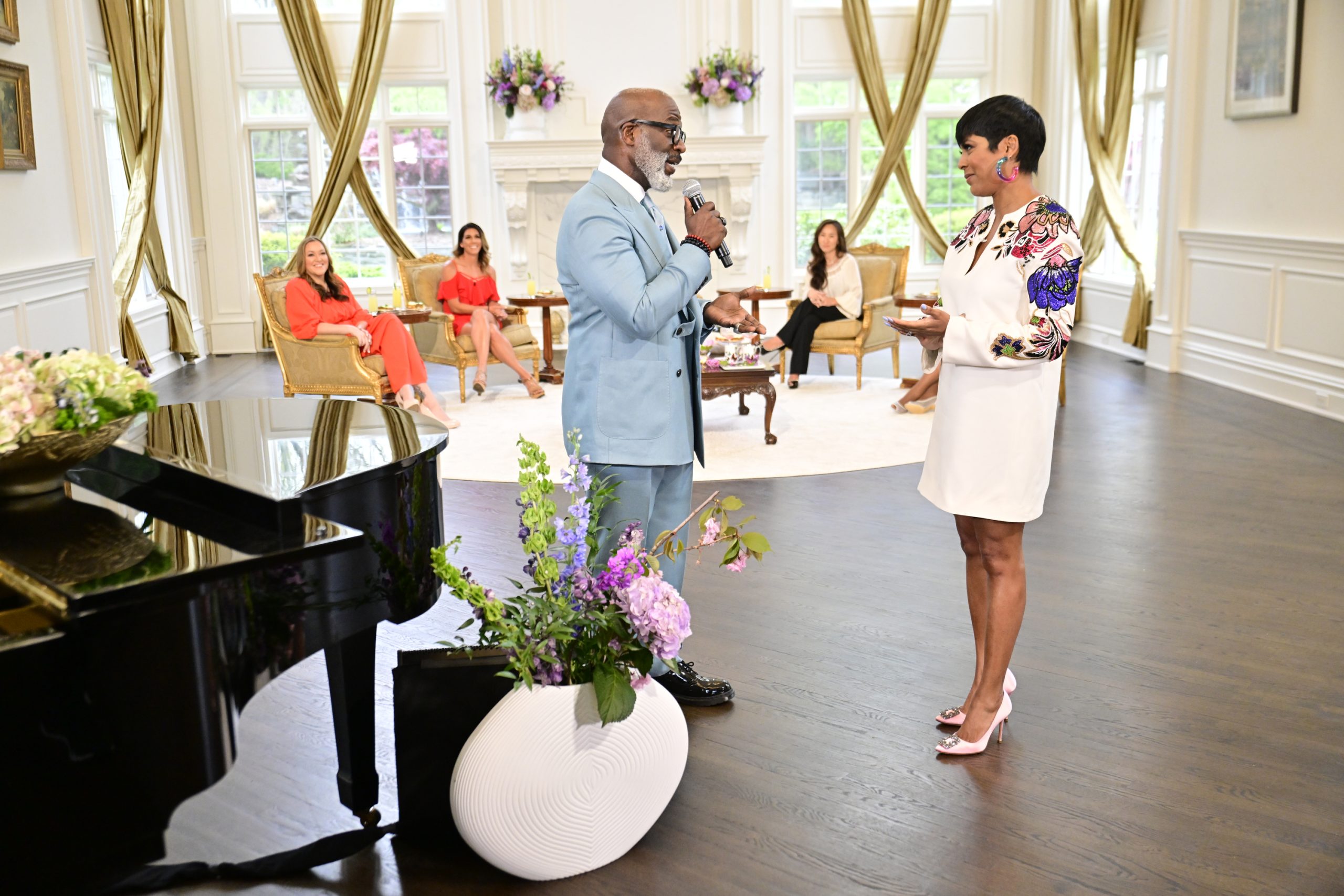 BeBe Winans on what his mother Dolores means to him and why he runs every song he writes past her first:

Tamron asks BeBe how many children his mother has and he responds, “10 of us. 10 siblings and then she has about 40 grandchildren and 15 great-grandchildren.” BeBe details how much his mother means to him saying, “It’s quite strengthening. She has said words and she has lived in example that it gives me strength through every aspect of my life. That I know I can achieve anything. That I am born to do what I’m doing and you know, I write songs. I check every song that I write with my mother still. Even the fancy ones.” BeBe adds why he runs his songs by her, “I know the truth is coming. Her heart is going to tell me exactly what I need to know and so, I depend on her.”