St. Vincent recently posted a conversation that she had with Jessica Byrd, political organizer and founder of Three Point Strategies. For those of you who aren’t familiar with it, Three Point Strategies is a consulting firm that “works at the intersection of electoral politics and social justice” and aims to promote change through the electoral process. Three Point Strategies also serves as an anchor organization for organizations such as the Movement for Black Lives, a movement that has been pushed back into the spotlight due to the murder of George Floyd at the hands of the Minneapolis Police Department. This follows a long history of brutality that the police have inflicted upon countless black men, women, and children, and has sparked widespread outrage across the United States in the form of protests.

The pair took time off of their busy schedules to discuss what this all means, what people can do about it, and where we can all go from here. If you want to know more about this, read on for a quick run-through of this enlightening conversation!

What You Can Do to Help 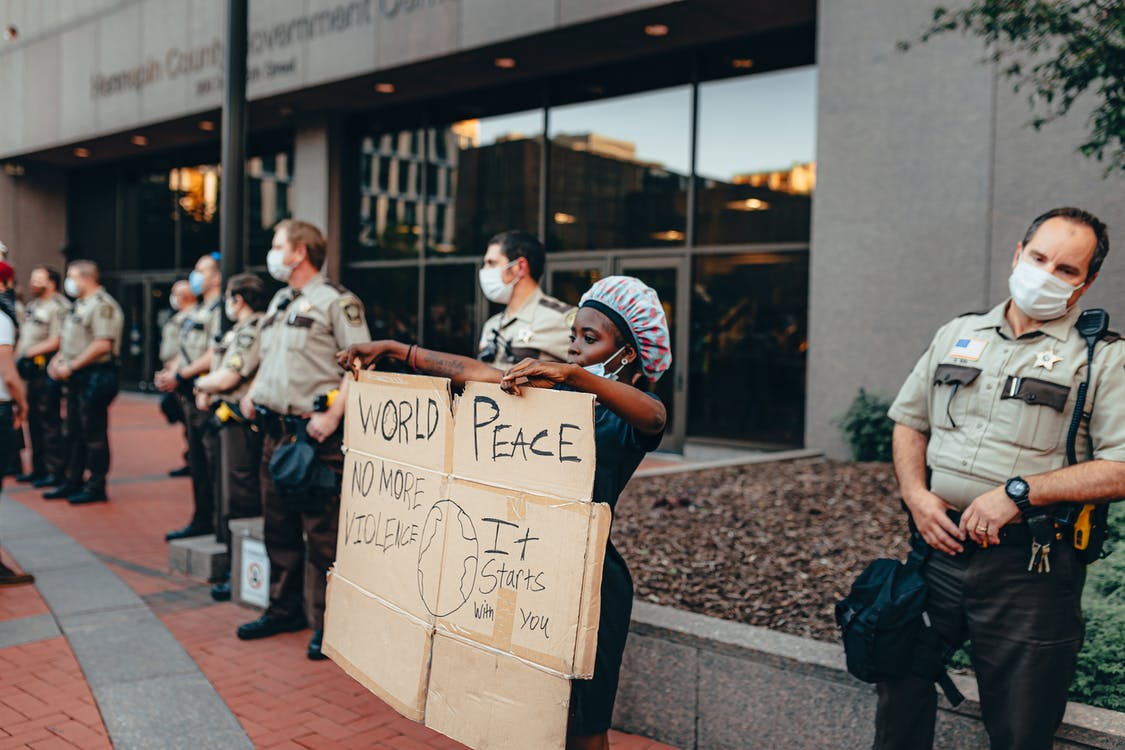 One of the most important takeaways from this conversation would be that these events weren’t just caused by the murder of George Floyd. Byrd emphasizes that “folks have been preparing for this moment for a long time”. Everything from the murder of Trayvon Martin in 2012 to the Ferguson protests sparked by the killing of Michael Brown has led to this moment. The widespread demonstrations happening in the country right now is the community saying that the short-term reforms that have been implemented are simply not enough. This brings up the question of what we can do right now to make sure lasting and affective changes are put into place.

Byrd explains that one thing you can do is to join the movement and take your grievances to the streets. She also referred people to the demands of the Movement For Black Lives posted on their website that outlines the changes that have to be made to ensure that horrific acts of violence like this never happen again.

One of the most important demands is to defund the police. Byrd clears up what this means by explaining that this doesn’t mean completely getting rid of the police, but rather reducing the amount of the budget that the police get in a state. This may seem radical but if you consider the fact that the police per capita in the USA has continued to rise despite lower crime rates, would it not be more understandable to reallocate those funds to other sectors that need it?

More Than Just a Musician

The two also got to talking about how the music industry has also taken advantage of a system rigged against black people. According to St. Vincent, “The music industry, like all areas of capitalist commerce, has also been a massive perpetrator of taking advantage of black people through the years”. She believes that it’s her responsibility, as someone with a platform, to boost voices such as Byrd’s to further the conversation. This is so they can provide their much-needed wisdom when it comes to these issues. St. Vincent is best known for being one of today’s premier guitar players due to her distant, underwater-sounding tone, which she credits to the shimmering reverb of the Electro Harmonix Cathedral pedal. Alongside entertaining millions across the world as she shreds on her signature Ernie Ball Music Man guitar, St. Vincent has found a new voice by choosing to use her status and platform to talk about what’s wrong with the music industry.

If you want to know more about this cause, check out this article on some of our thoughts on the Black Live Matter movement. 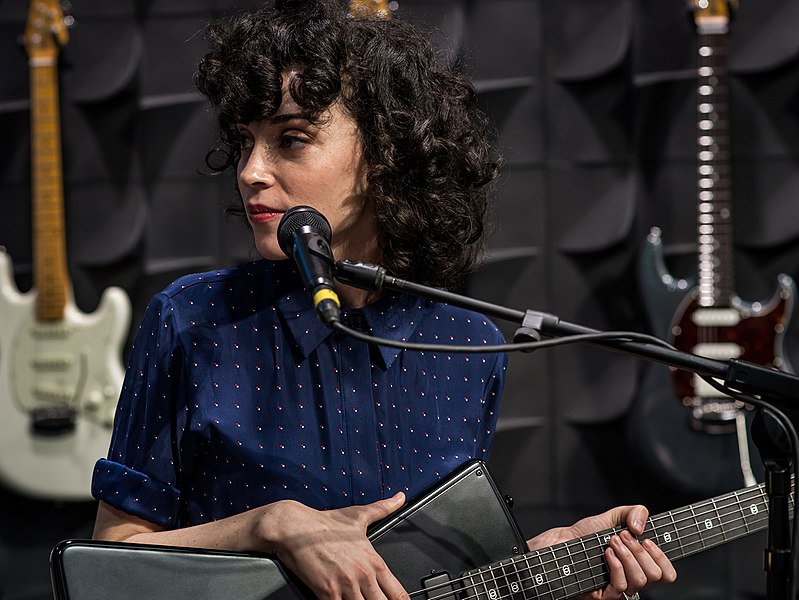 Credit: Justin Higuchi under CC BY 2.0