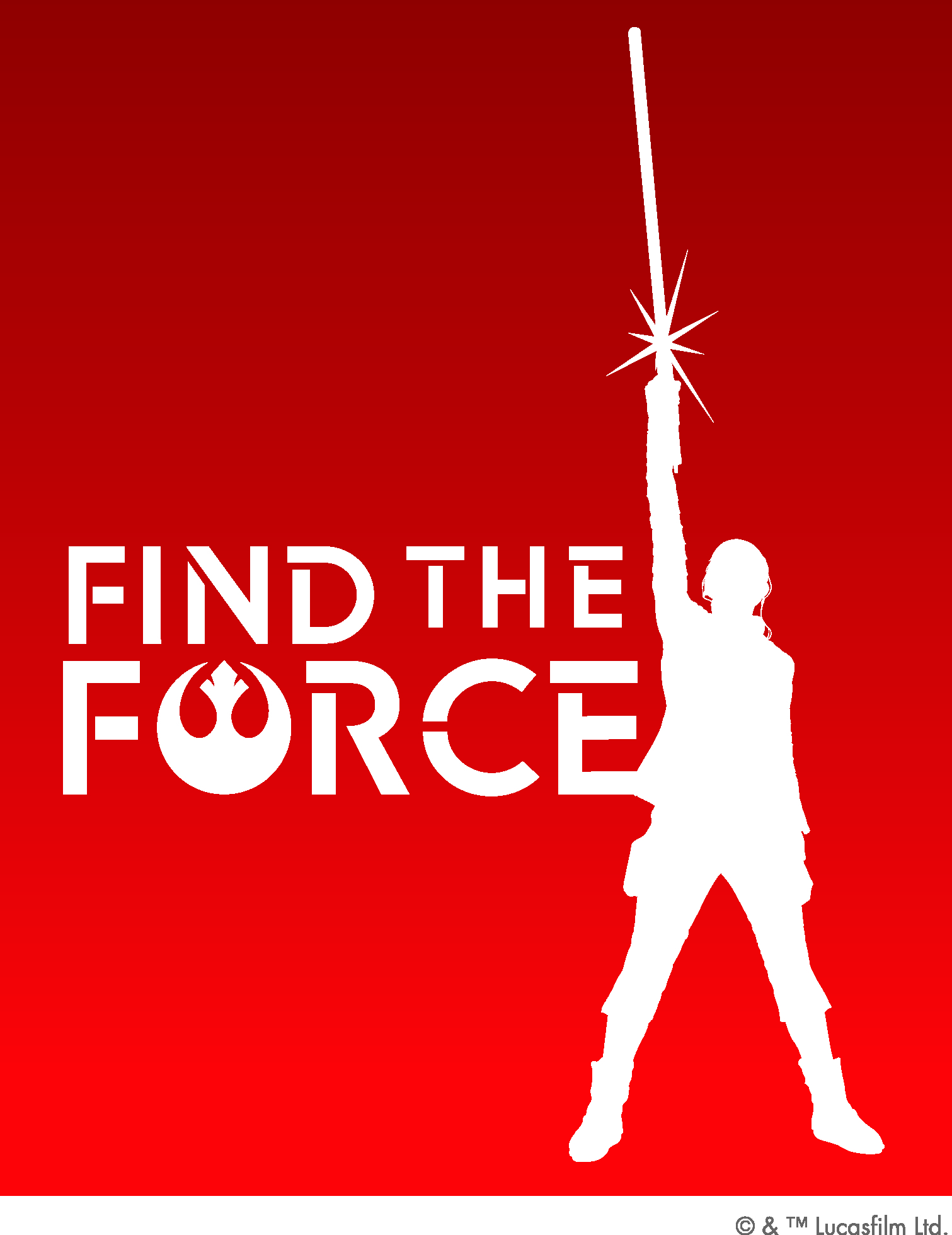 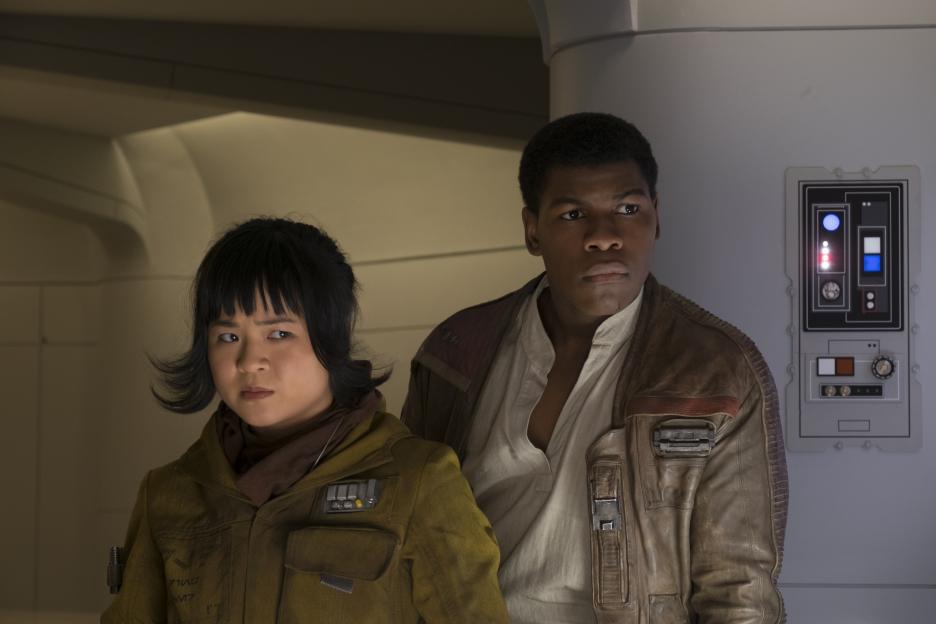 The pop-up AR treasure hunt aims to unite fans around the world in the battle against the dark side in a unique three-day event at over 20,000 retail locations across 30 countries. As fans turn up to take home new The Last Jedi products, they will have the opportunity to activate a unique augmented reality experience featuring Star Wars characters, including fan-favorites and new surprise additions from the film.

“Force Friday II is a major milestone in the countdown to Star Wars: The Last Jedi. Star Wars has always championed new technology, and we are excited that augmented reality will allow fans to experience the universe in a whole new way,” says Kathleen Kennedy, President of Lucasfilm.

From September 1-3, retailers around the world will invite fans to Find the Force by taking part in an AR treasure hunt. Here’s how it works: first, download theStar Wars App, which is your one-stop-shop for all things Star Wars (those who already have the app will need to download the latest version). Then, visit any one of 20,000 participating retail locations to find a graphic that contains the Find the Force logo. When you scan the graphic using the Star Wars App, you’ll reveal a character, who through augmented reality, will appear in the room with you. You can then take photos, record videos, and share the experience on social media. Come back each day to reveal new characters. 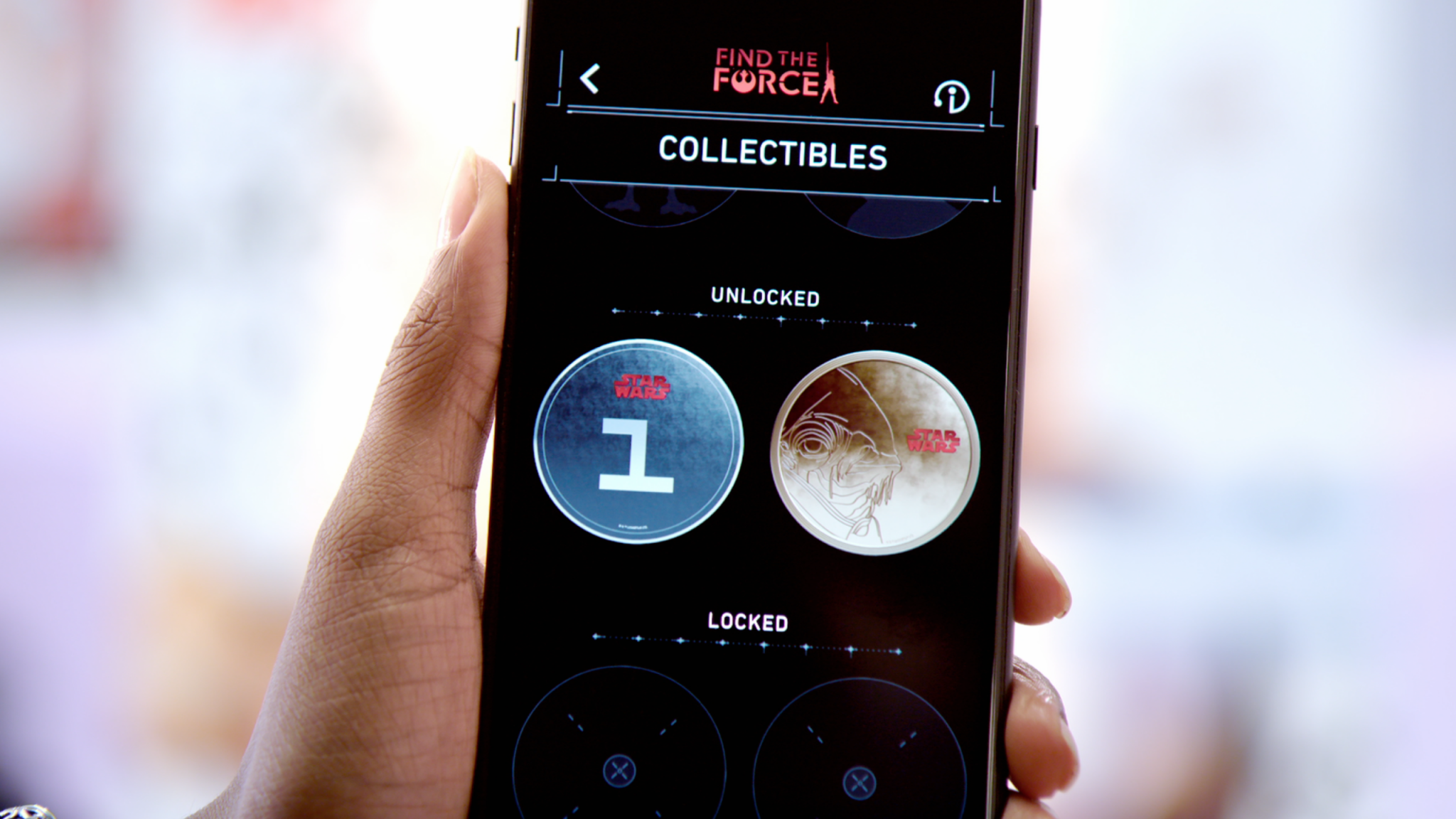 (15 in total across the program’s three-day run). Click here for more information: www.starwars.com/findtheforce.

“Force Friday II puts fans right at the center of the action using augmented reality to bring our characters to life like never before. The technology theme continues in the Star Wars: The Last Jedi product line, which is our most innovative yet – we can’t wait for fans to see what’s in store.” said Jimmy Pitaro, Chairman, Disney Consumer Products and Interactive Media.

Fans can download the latest version of the Star Wars App (v. 2.3 or higher) beginning Aug. 24 for an early look at the new Porg characters in AR before the AR treasure hunt goes live at retail.

By sharing photos or videos featuring the in-store AR characters on Twitter or Instagram using #FindtheForce and #Sweepstakes throughout Force Friday II weekend, fans in select global markets can participate in a sweepstakes for the chance to win the ultimate fan experience: tickets to the Star Wars: The Last Jedi premiere in December. 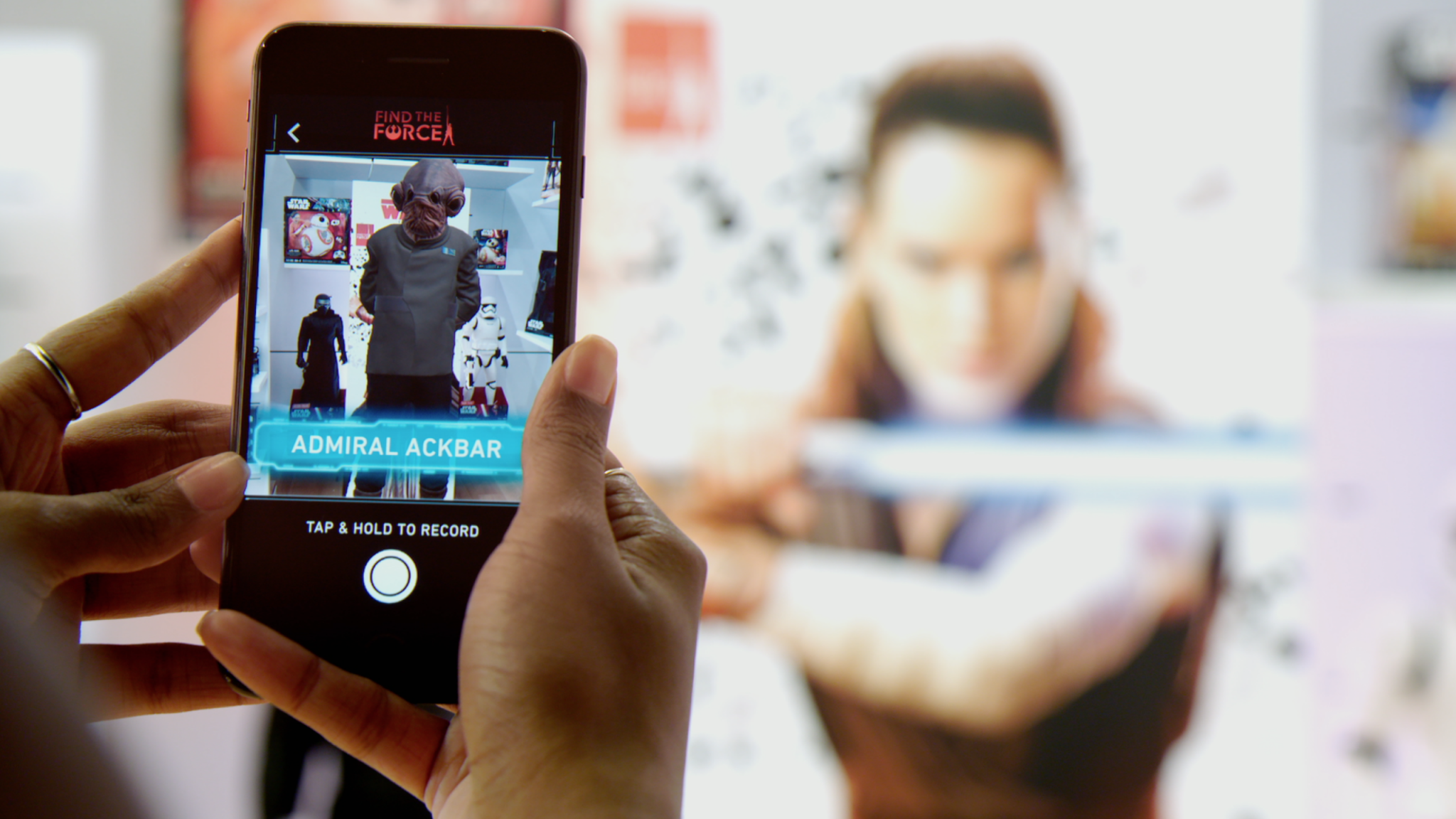 Here’s how it works:

More information about Find the Force and a how-to video is available at www.starwars.com/findtheforce. 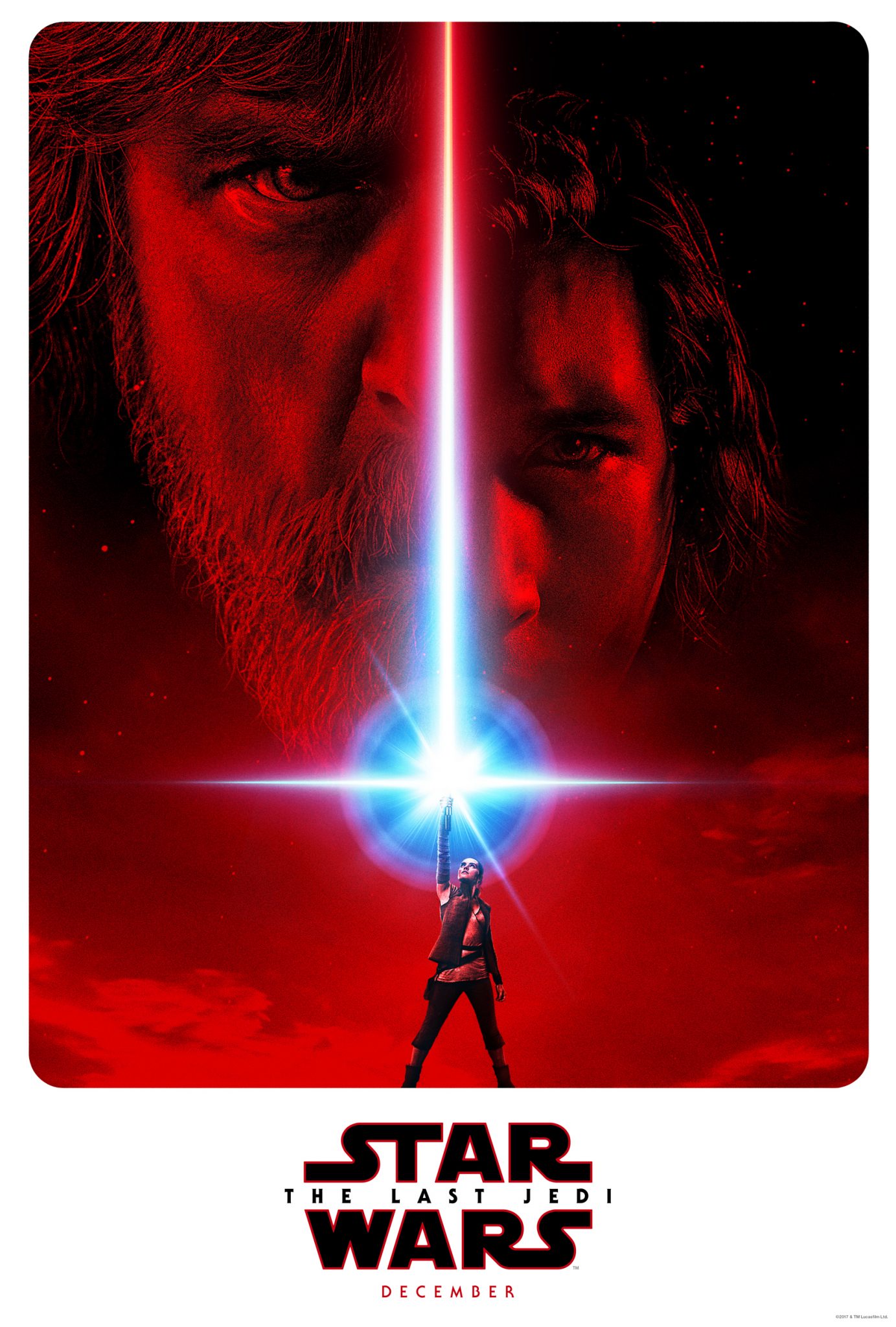