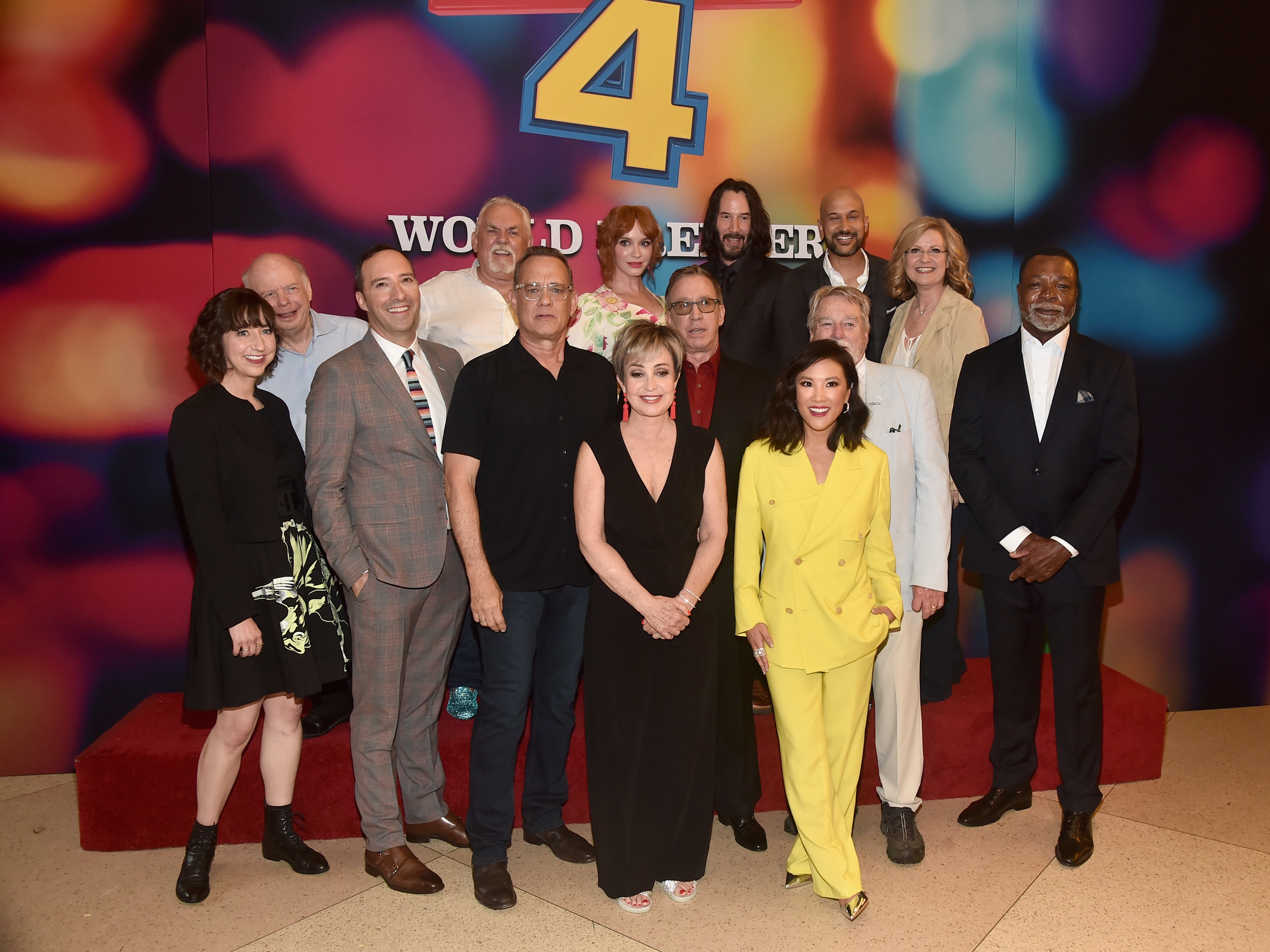 Filmmakers, talent and special guests celebrated Disney and Pixar’s “Toy Story 4” tonight at Hollywood’s El Capitan Theatre. Check out images from the world premiere and feel free to share them with your readers. 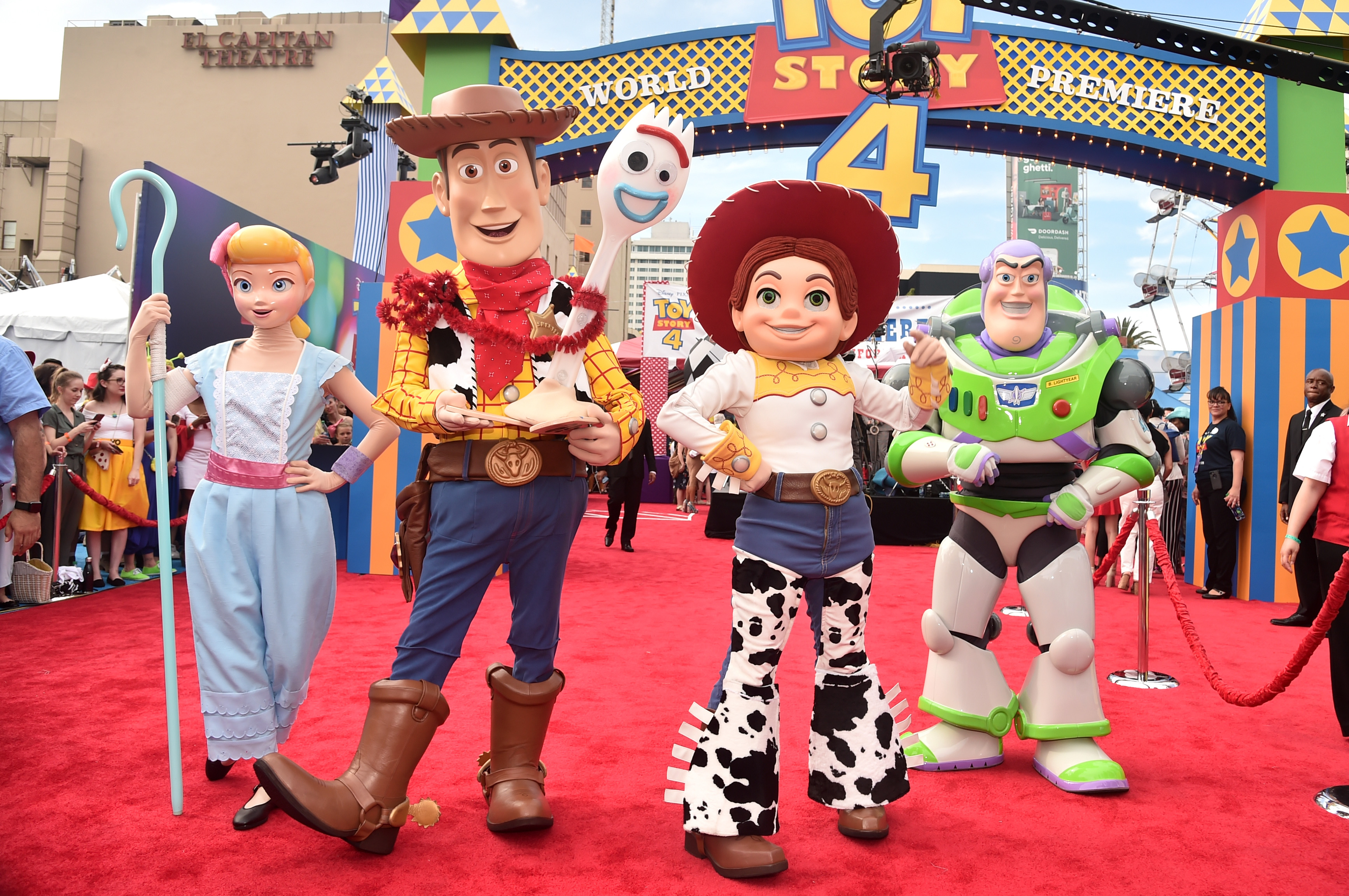 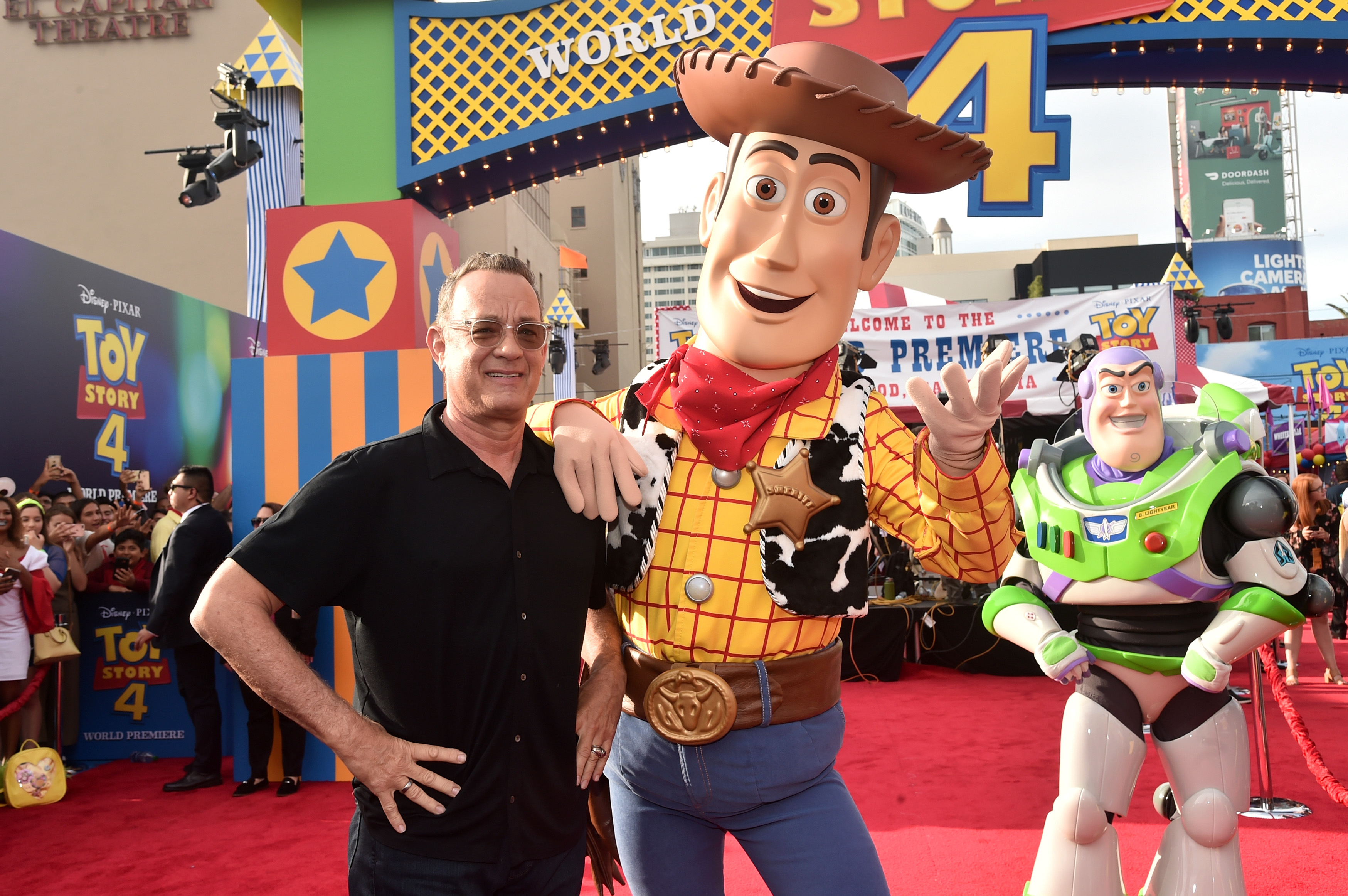 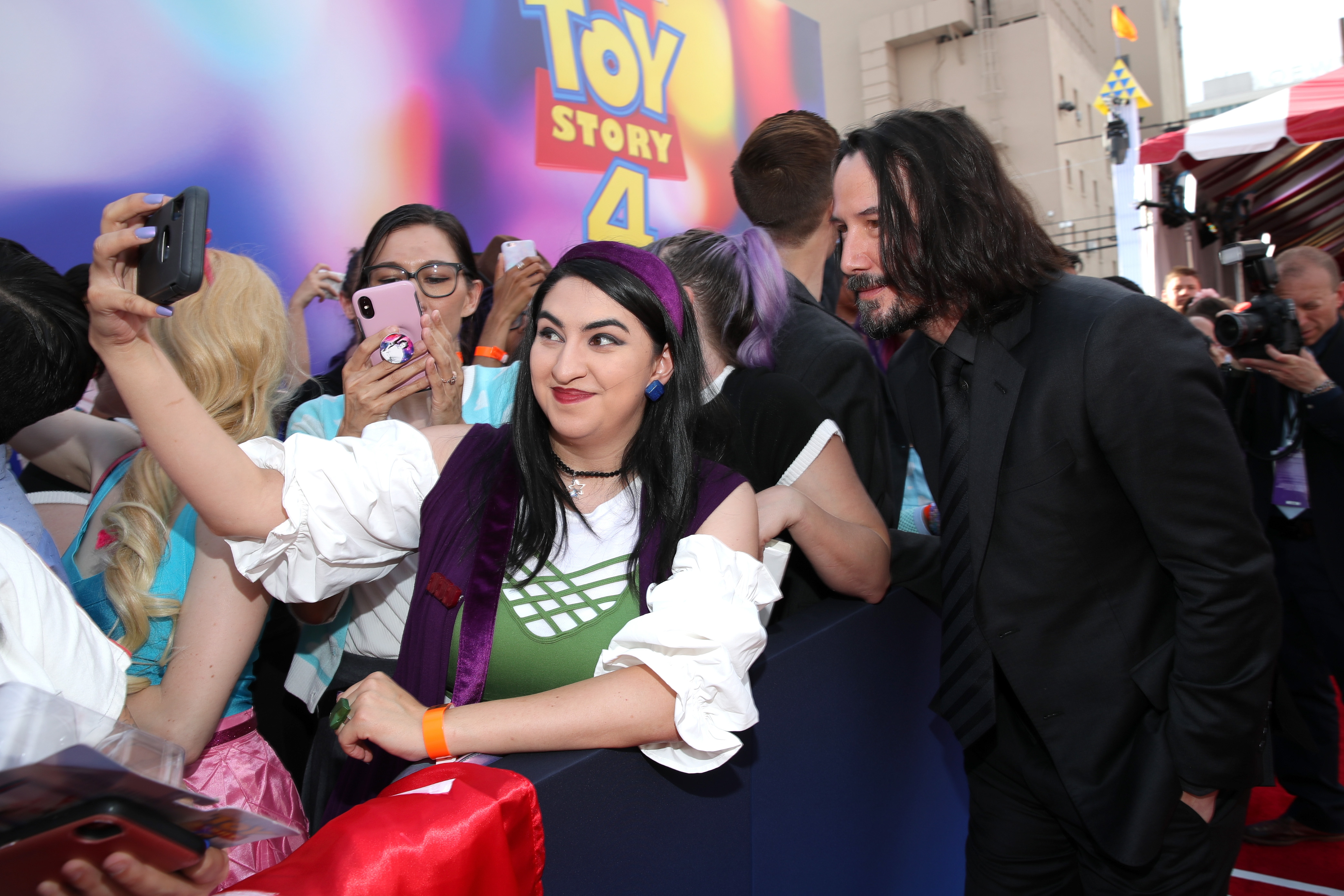 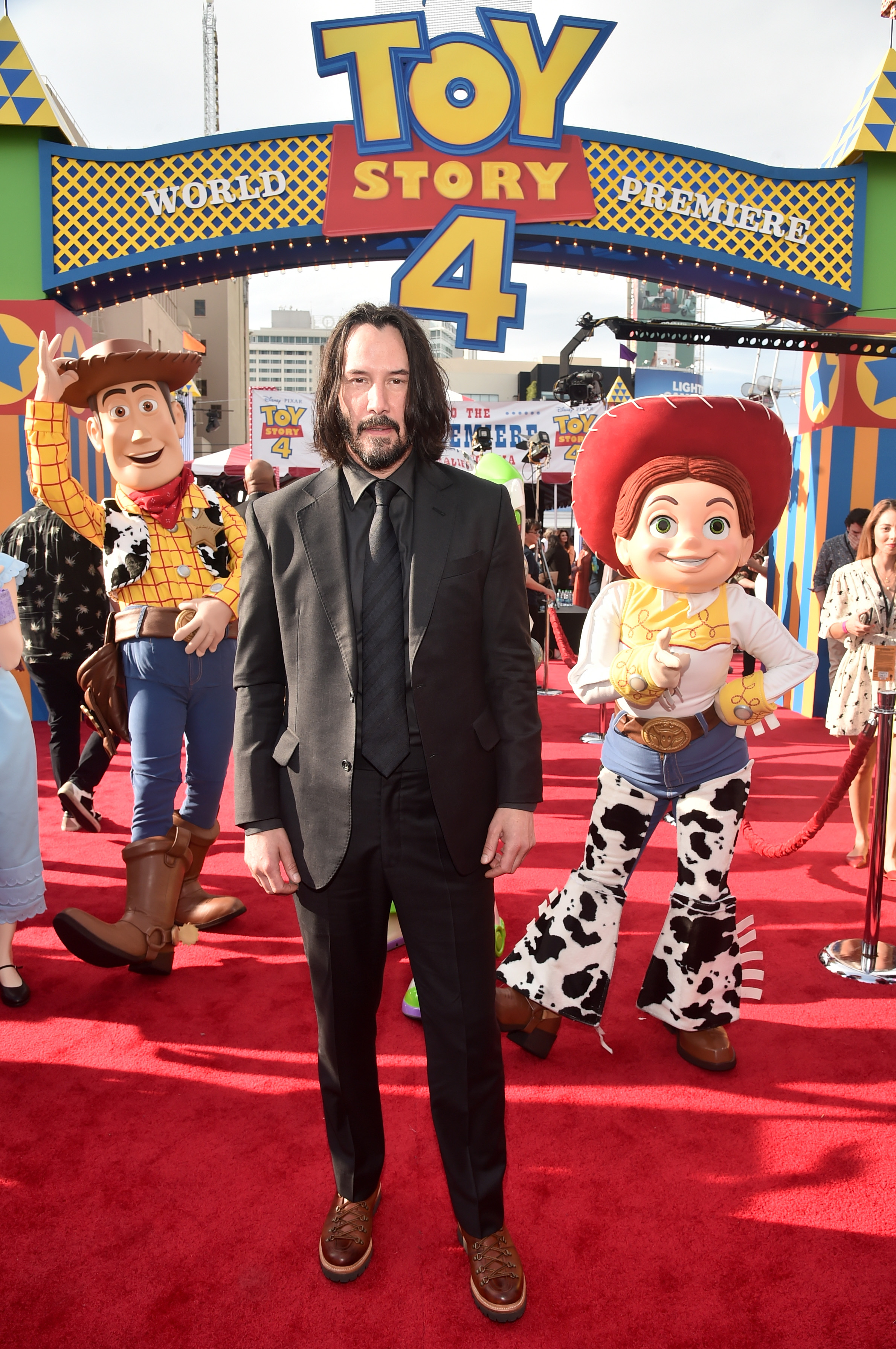 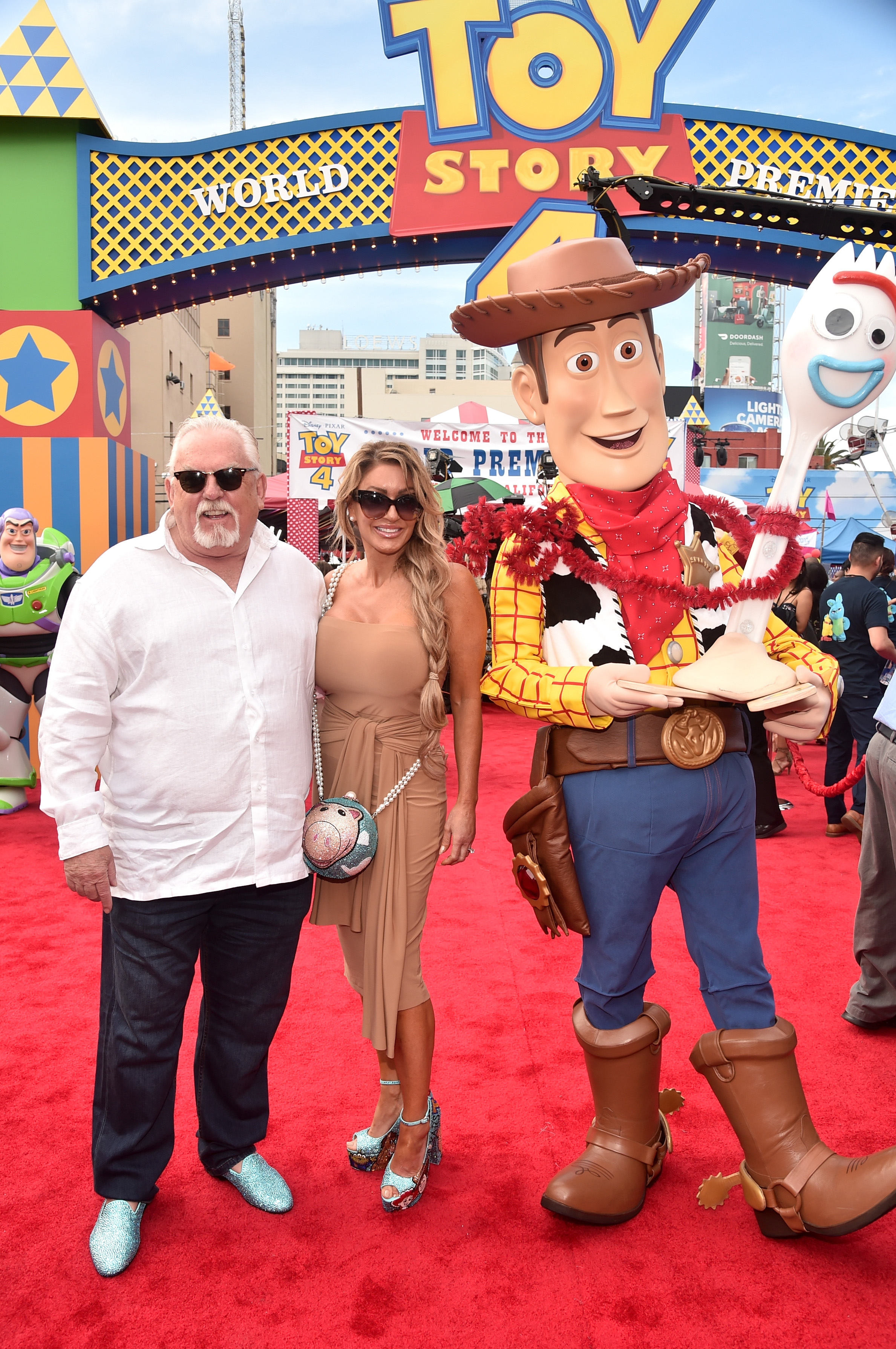 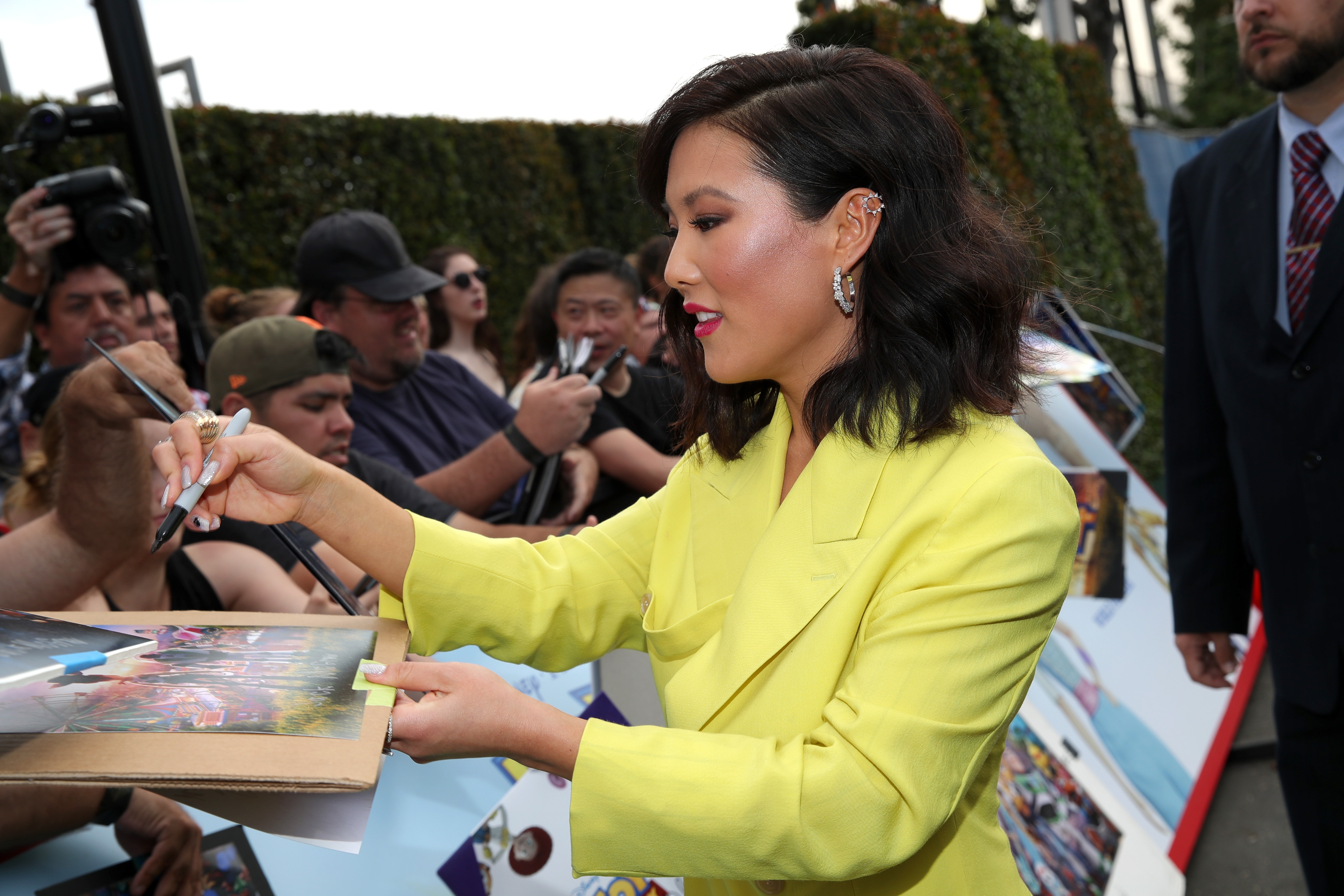 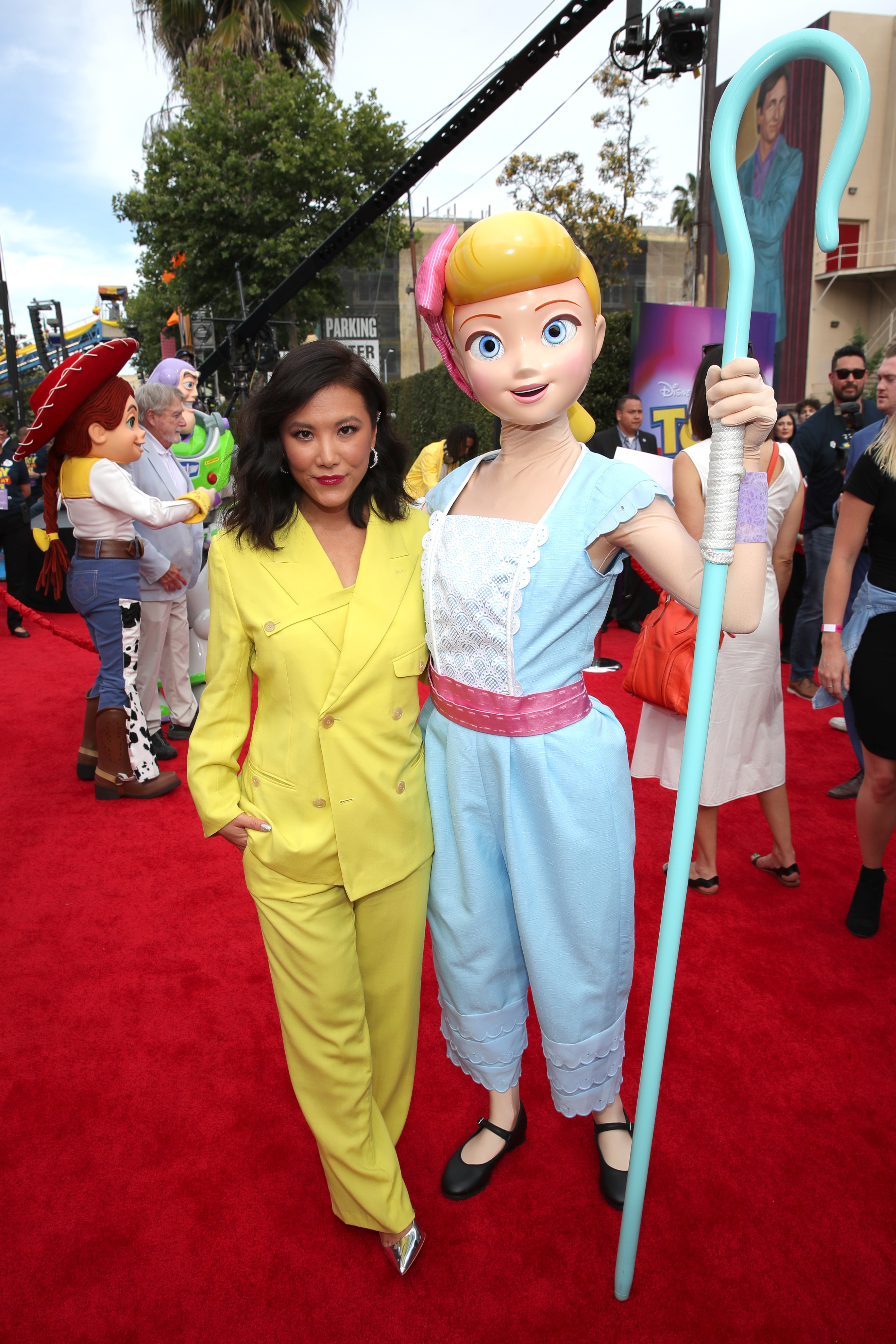 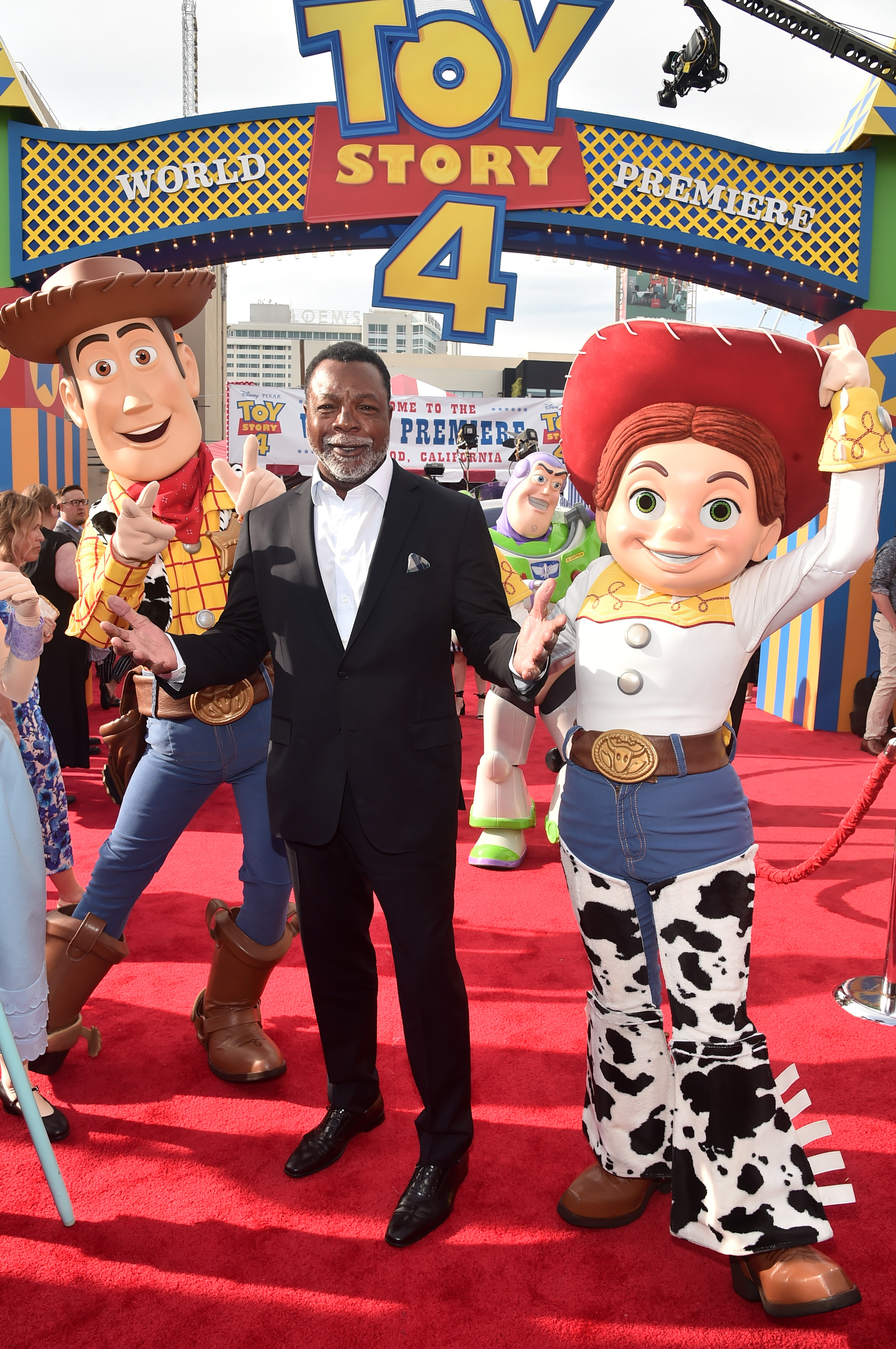 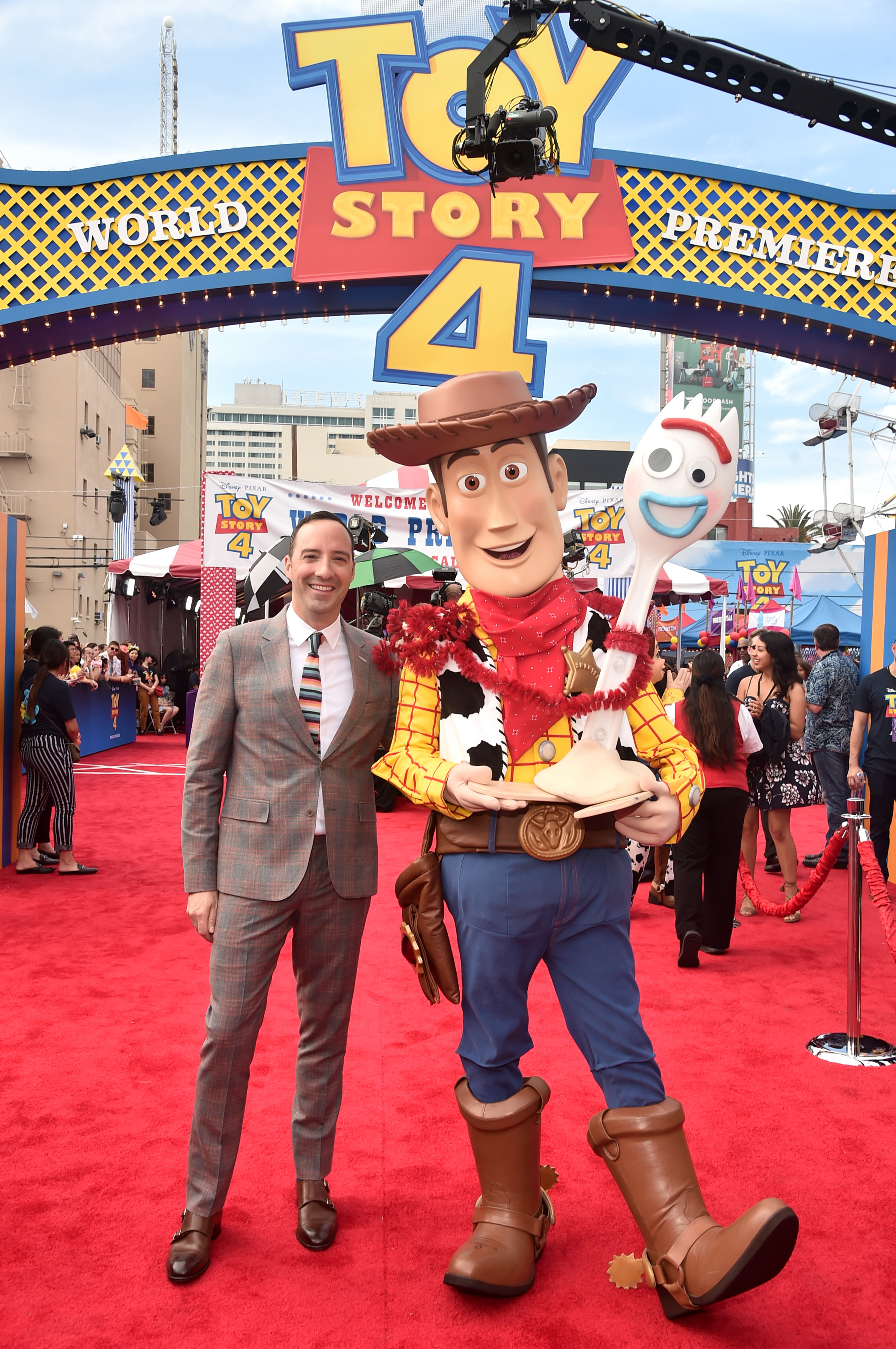 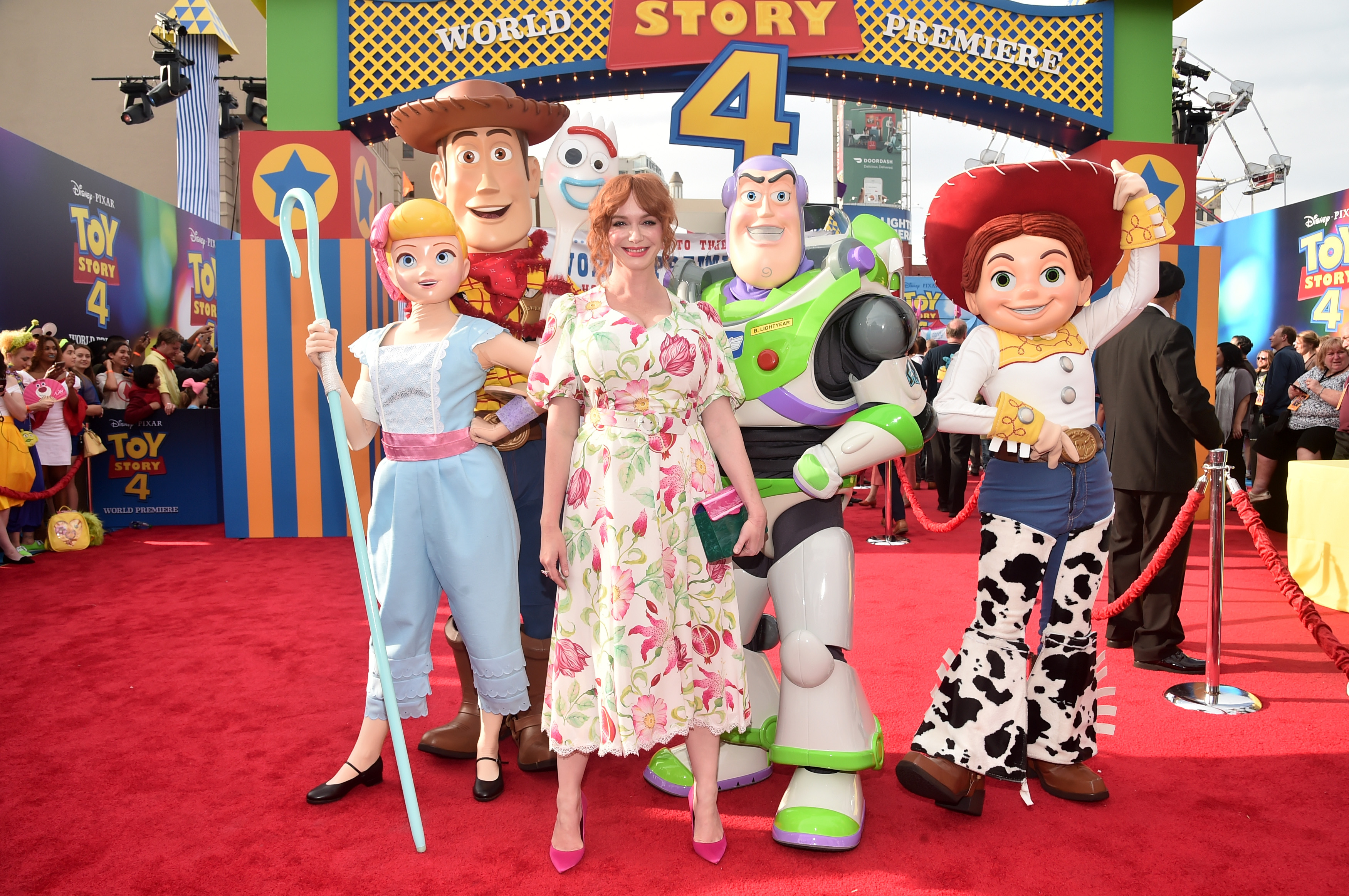 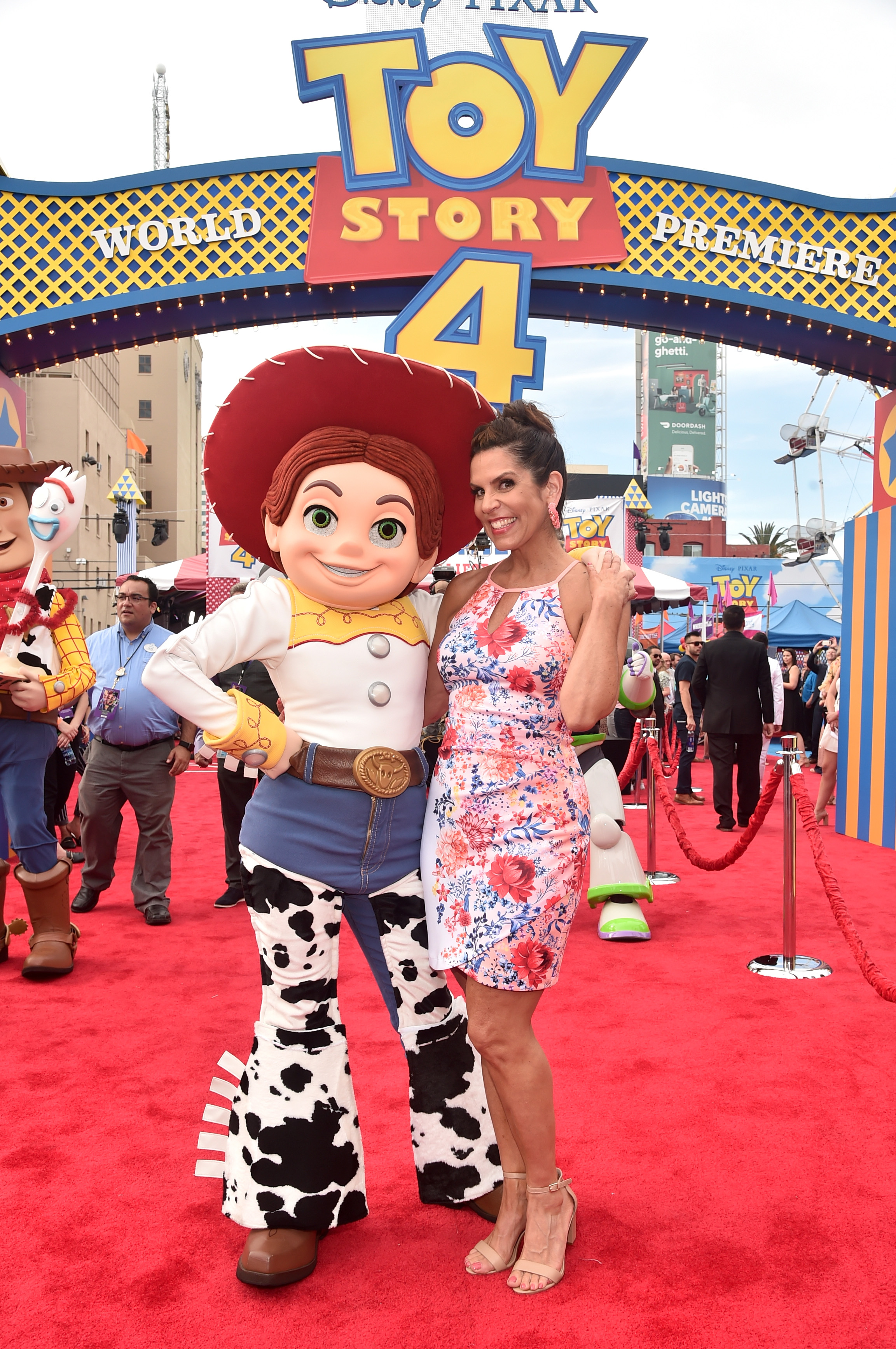 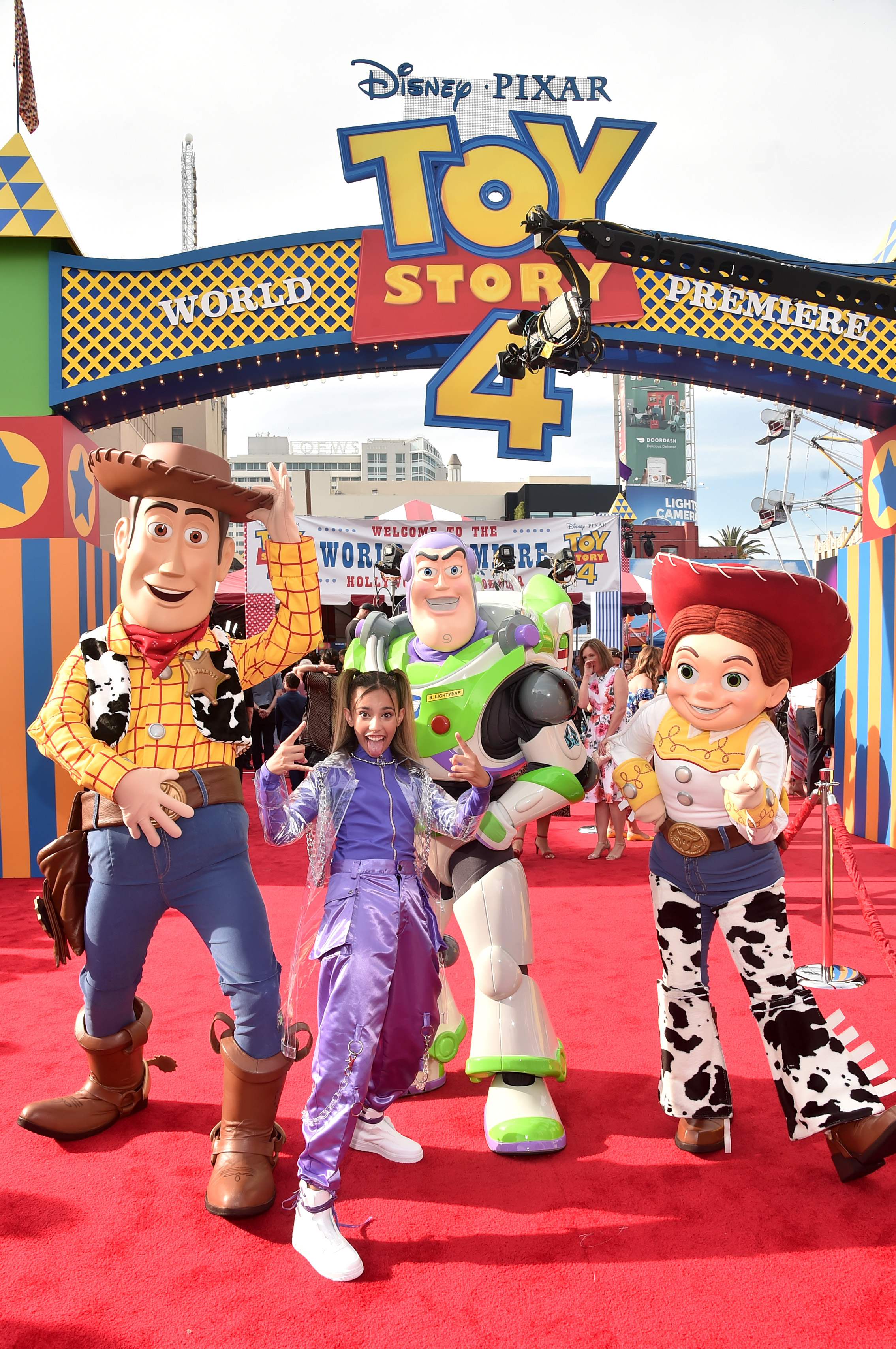 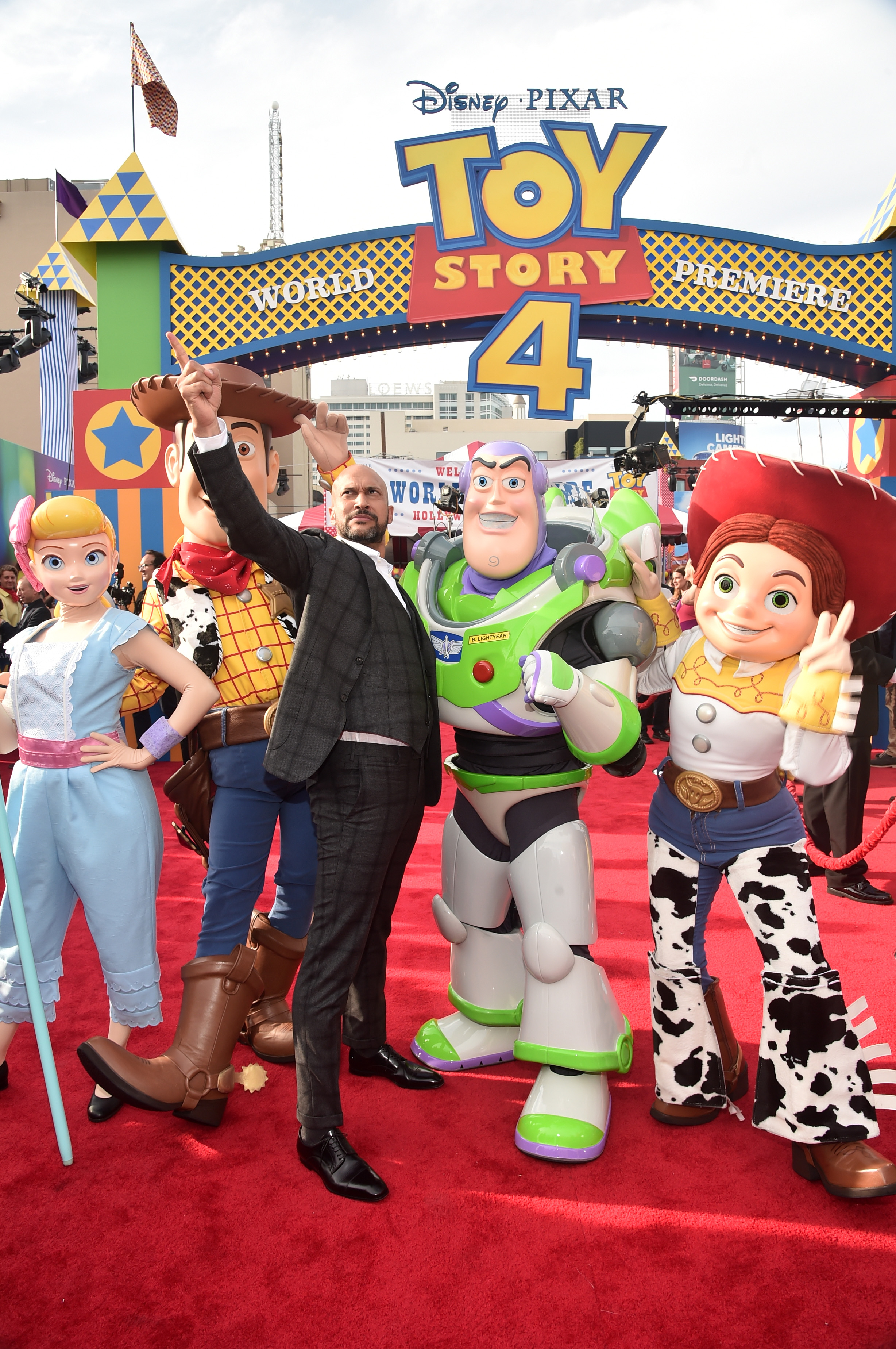 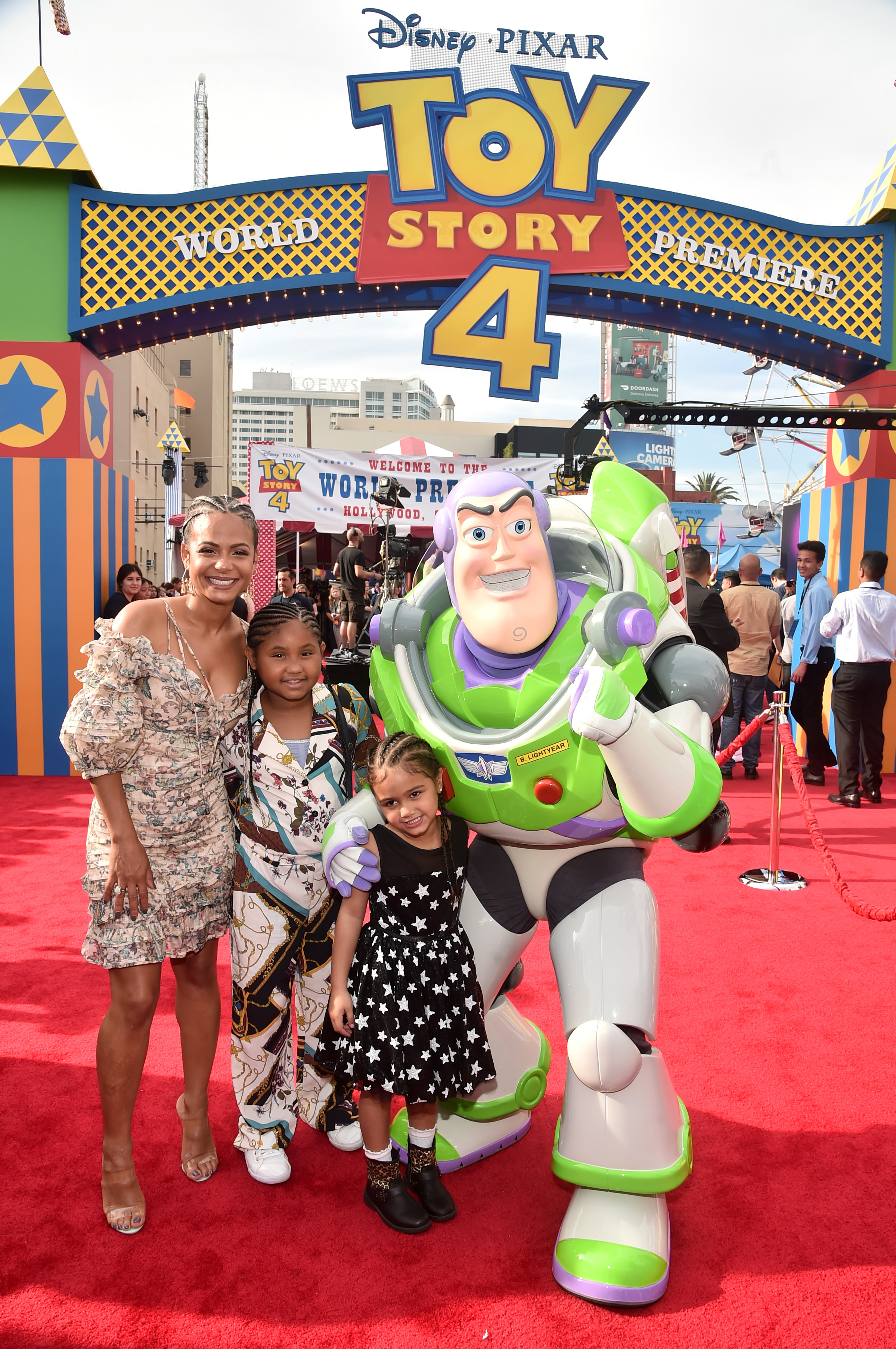 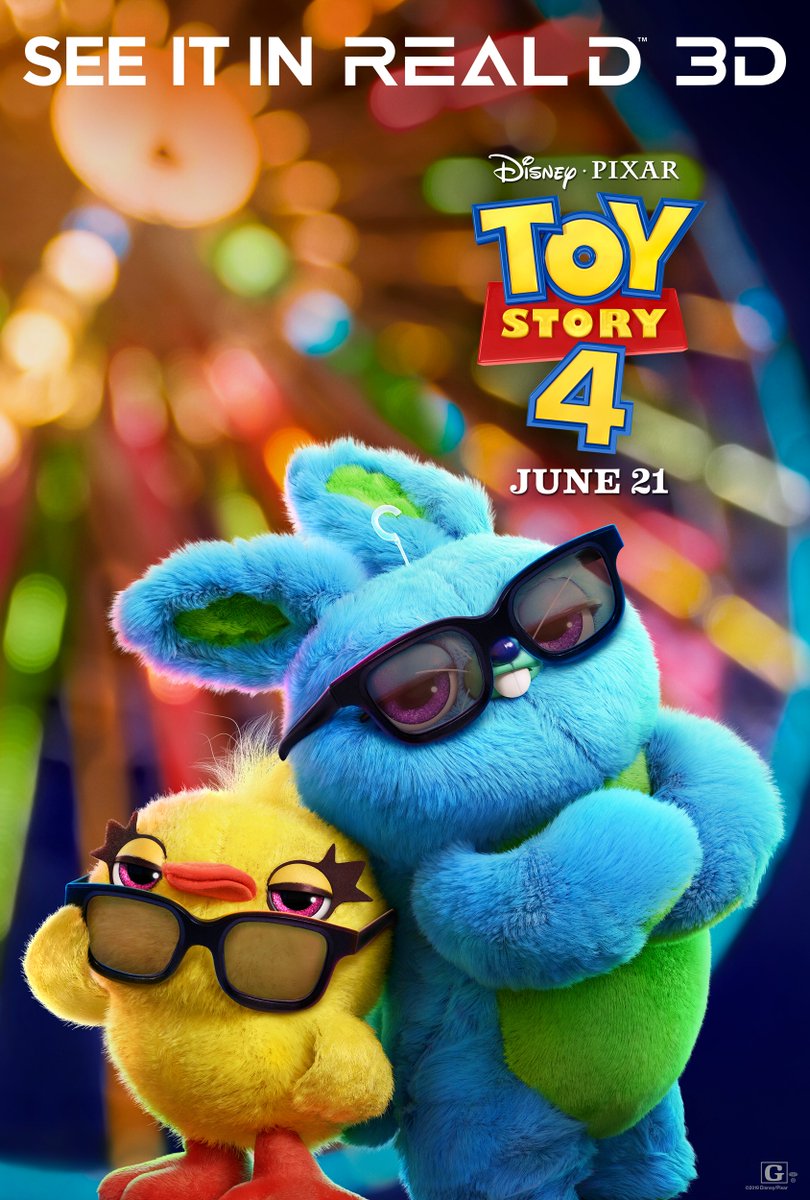 ·         “Toy Story,” originally released on Nov. 22, 1995, was the first fully computer animated feature film and the highest grossing movie of the year. It was nominated for three Oscars® and two Golden Globes®.

·         “Toy Story 2” is the first film ever to be entirely created, mastered and exhibited digitally. It was also the first animated sequel to gross more than its original, breaking opening weekend box office records in the U.S., UK and Japan, becoming the highest grossing animated release of 1999. It won the Golden Globe for best motion picture – comedy or musical. It won a Grammy® for best song written for a motion picture, television or other visual media (Randy Newman, “When She Loved Me”).

·         Released in 2010, “Toy Story 3” won Oscars® for best animated feature film and best achievement in music written for motion pictures, original song (Randy Newman/“We Belong Together”). The film also won a Golden Globe® and BAFTA for best animated film. It was the second Pixar film to be nominated for the best picture Oscar. It’s also Pixar’s second highest-grossing film of all time behind “Incredibles 2.”