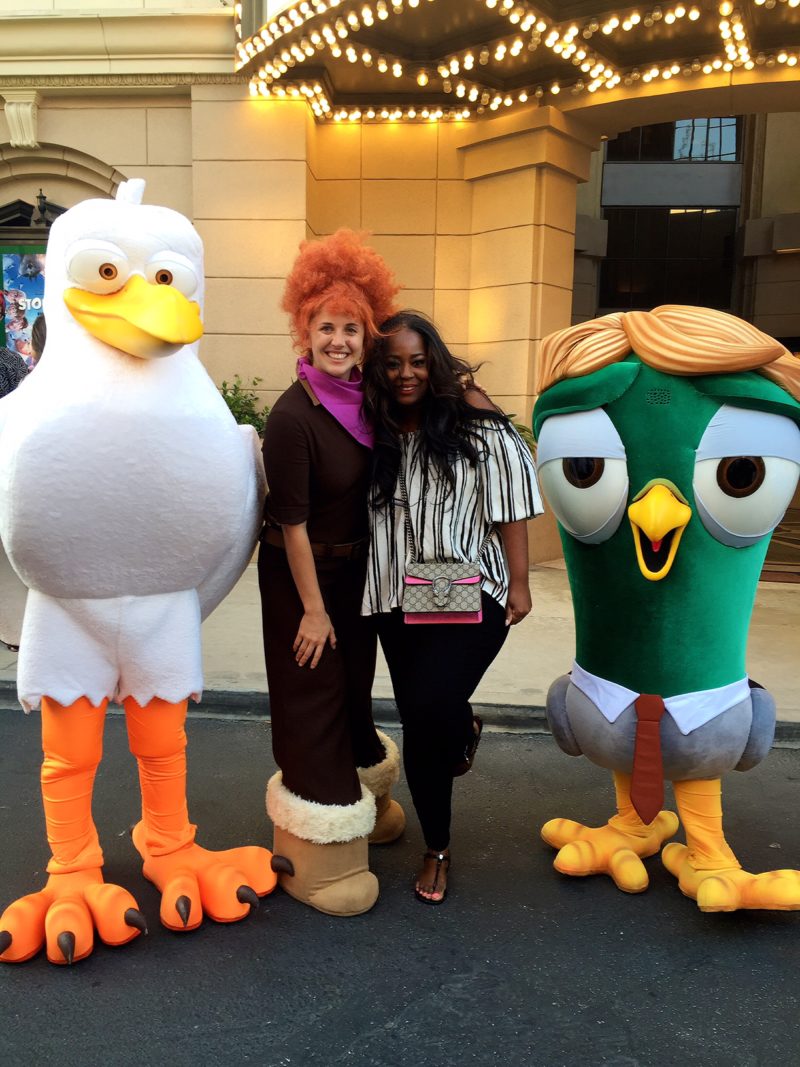 About a month ago, I was invited out to Los Angeles by Warner Bros. Pictures for a press junket for the film, Storks! When I tell yah that I had a blast, boy-o-boy was it fun! We got a chance to see an advance screening of the movie and also interview some of the voice characters from the film! Kelsey Grammer was so interesting to chat with and he talked about this role as ‘Hunter’ who’s a CEO of a big global internet retail company.

I don’t want to give away too much of the movie but a boy by the name of Nate Gardner(Anton Starkman) dreams of having a sibling because he is so lonely. His parents are too busy to really pay him any attention so he sends off a letter to a baby factory with hopes that they will deliver him a new family member. He doesn’t  realize that they have went out of business. The movie is extremely funny, with lots of jokes and punchlines. Its a movie that can be seen by all ages and the “baby” is super cute and reminded me of my pink-haired daughter Dootie! It’s bright and colorful and if you ever wanted a baby, this will put your ovaries into overload lol. I definitely recommend you check this movie out with your girlfriends or family, you will love it! 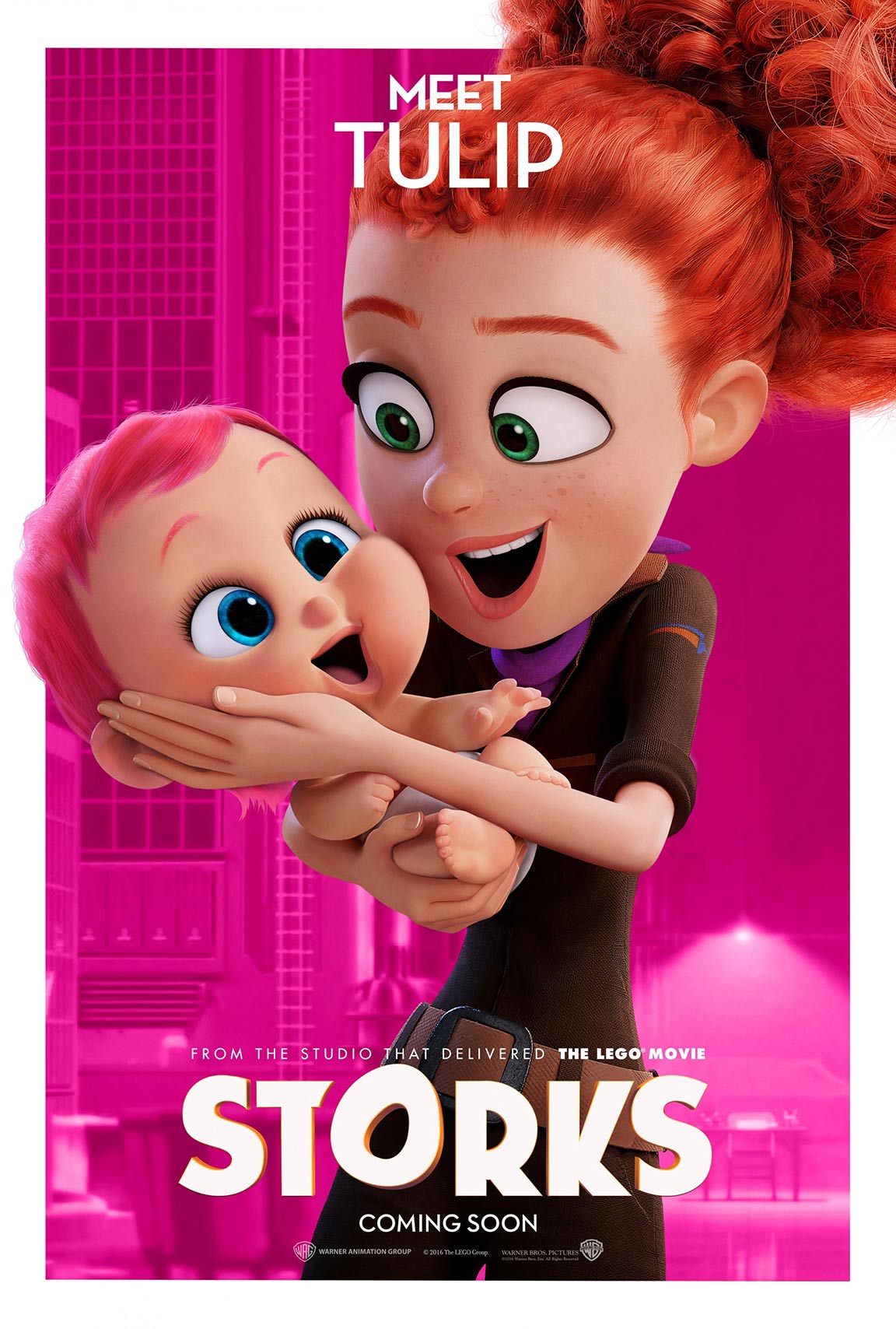 Storks deliver babies — or at least they used to. Now, they deliver packages for a global internet retail giant. Junior (Andy Samberg), the company’s top delivery stork, lands in hot water when the Baby Factory produces an adorable but wholly unauthorized girl. Desperate to deliver this bundle of trouble, Junior and his friend Tulip (Katie Crown), the only human on Stork Mountain, race against time to make their first baby drop before the boss (Kelsey Grammer) finds out.

Storks is in theaters today!