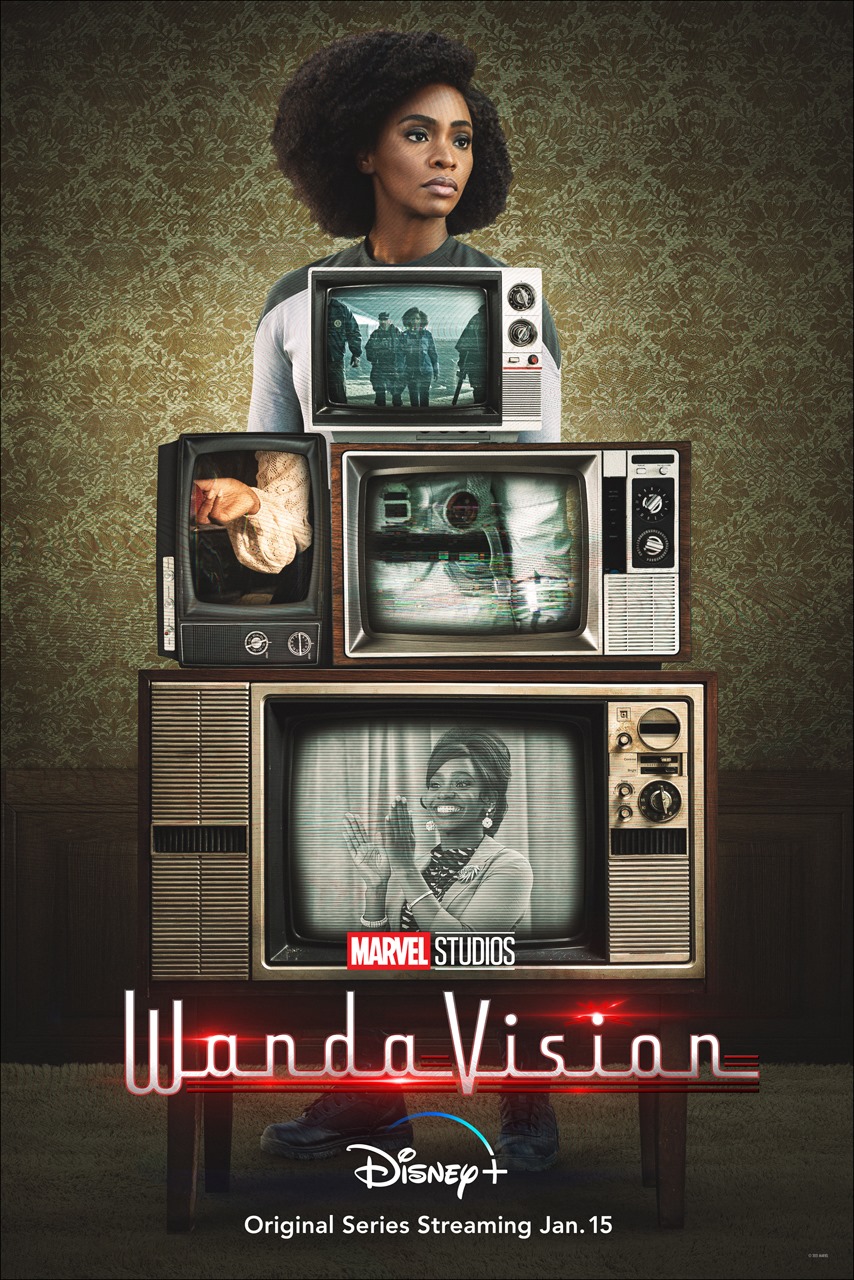 Hey guys, I hope you are staying warm out there! The other day, there was a virtual press junket with the cast of the upcoming series, Marvel Studios WandaVision. The press junket consisted of participating talent from Kevin Feige (Producer), Elizabether Olsen (Wanda), Paul Bettany (Vision), Kathryn Hahn (Agnes), Teyonah Parris (Monica Rambeau), Matt Shakman (Director) and Jac Schaeffer (Writer). The event was moderated by Actor Jaleel White who played the infectiously loving character “Steve Urkel” on tv sitcom Family Matters. It was a grand ol’ time!

I learned so much about the show and got to screen three episodes before the premiere that takes place on January 15th on Disney +. Check out ten fun facts that I learned about WandaVision inside and don’t forget to tune in this Friday, have a blessed day everyone and stay safe! 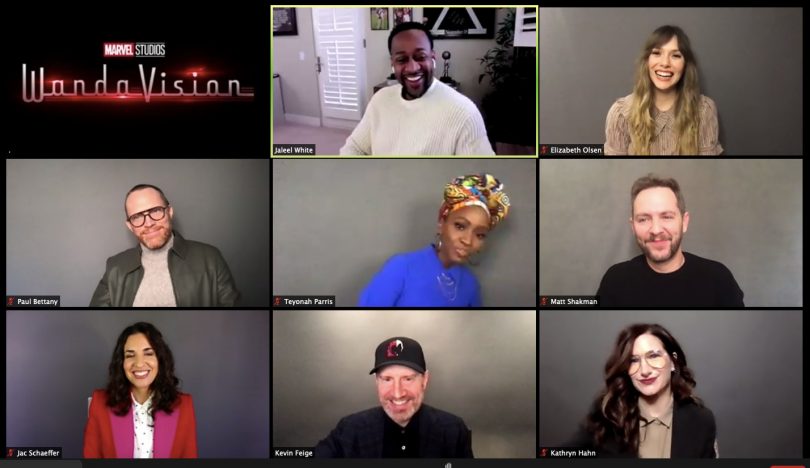 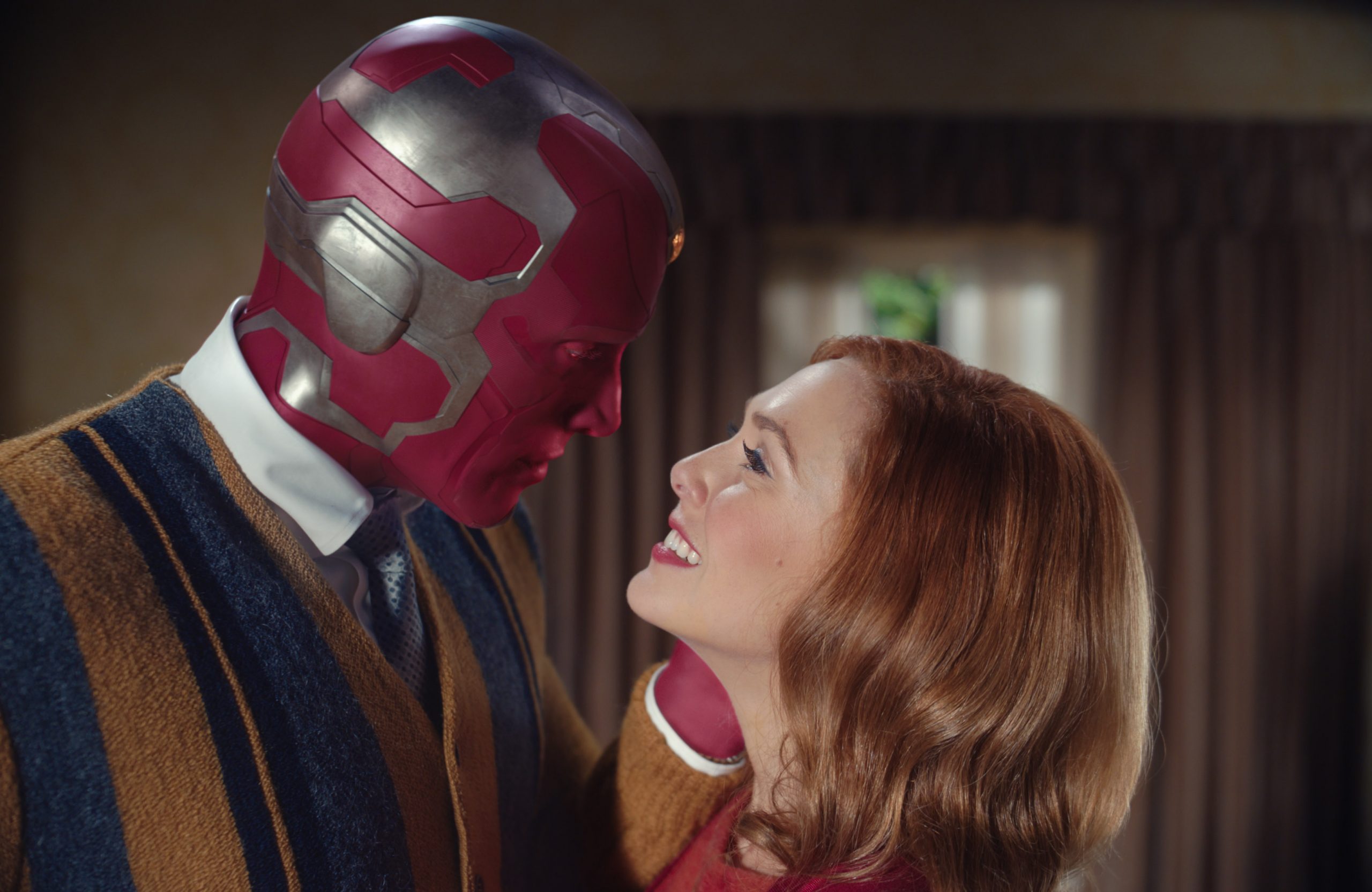 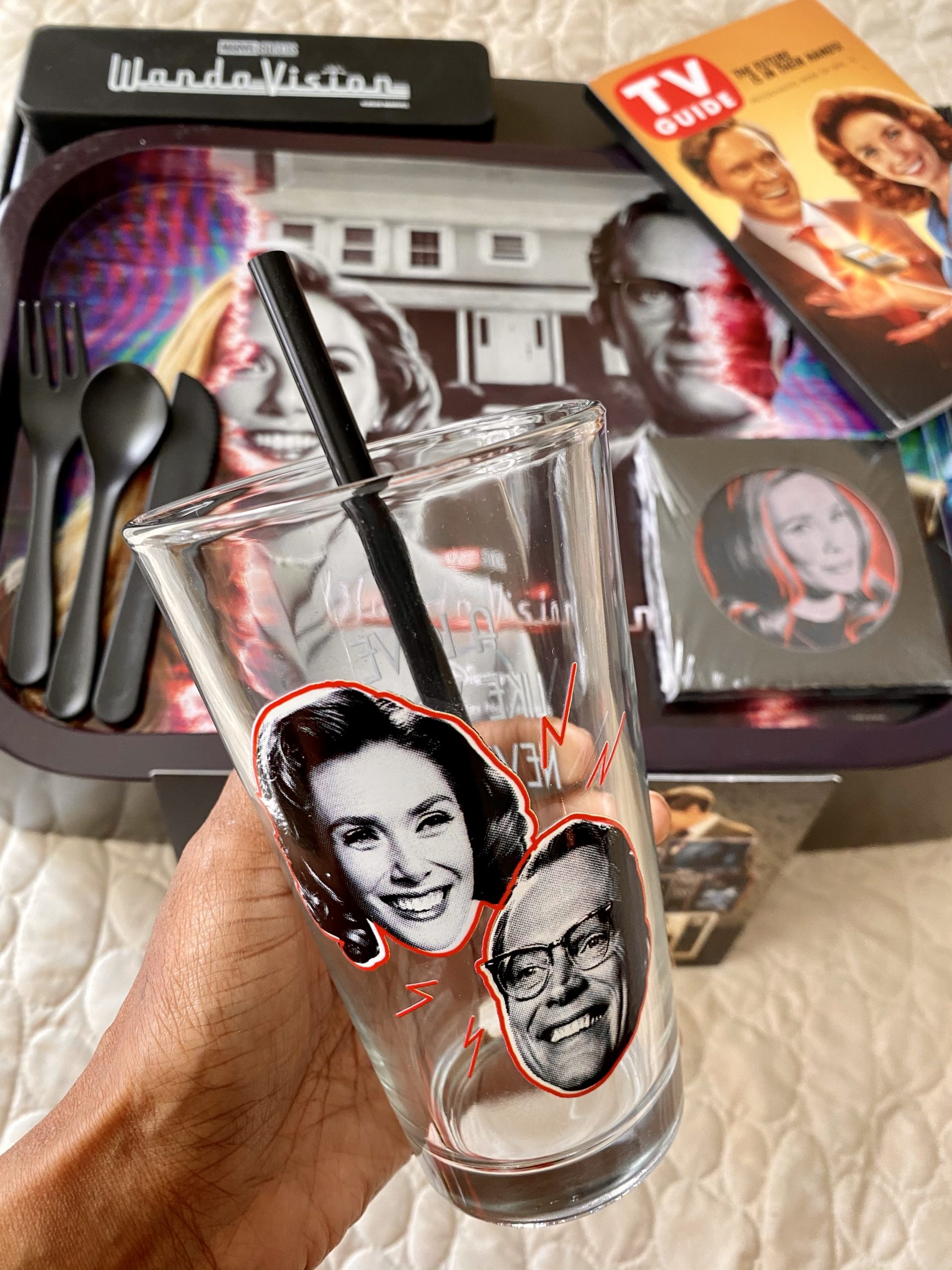 Marvel Studios presents “WandaVision,” a blend of classic television and the Marvel Cinematic Universe in which Wanda Maximoff (Elizabeth Olsen) and Vision (Paul Bettany)—two super-powered beings living idealized suburban lives—begin to suspect that everything is not as it seems. Directed by Matt Shakman with Jac Schaeffer as head writer, the new series debuts exclusively on Disney+ beginning January 15, 2021.