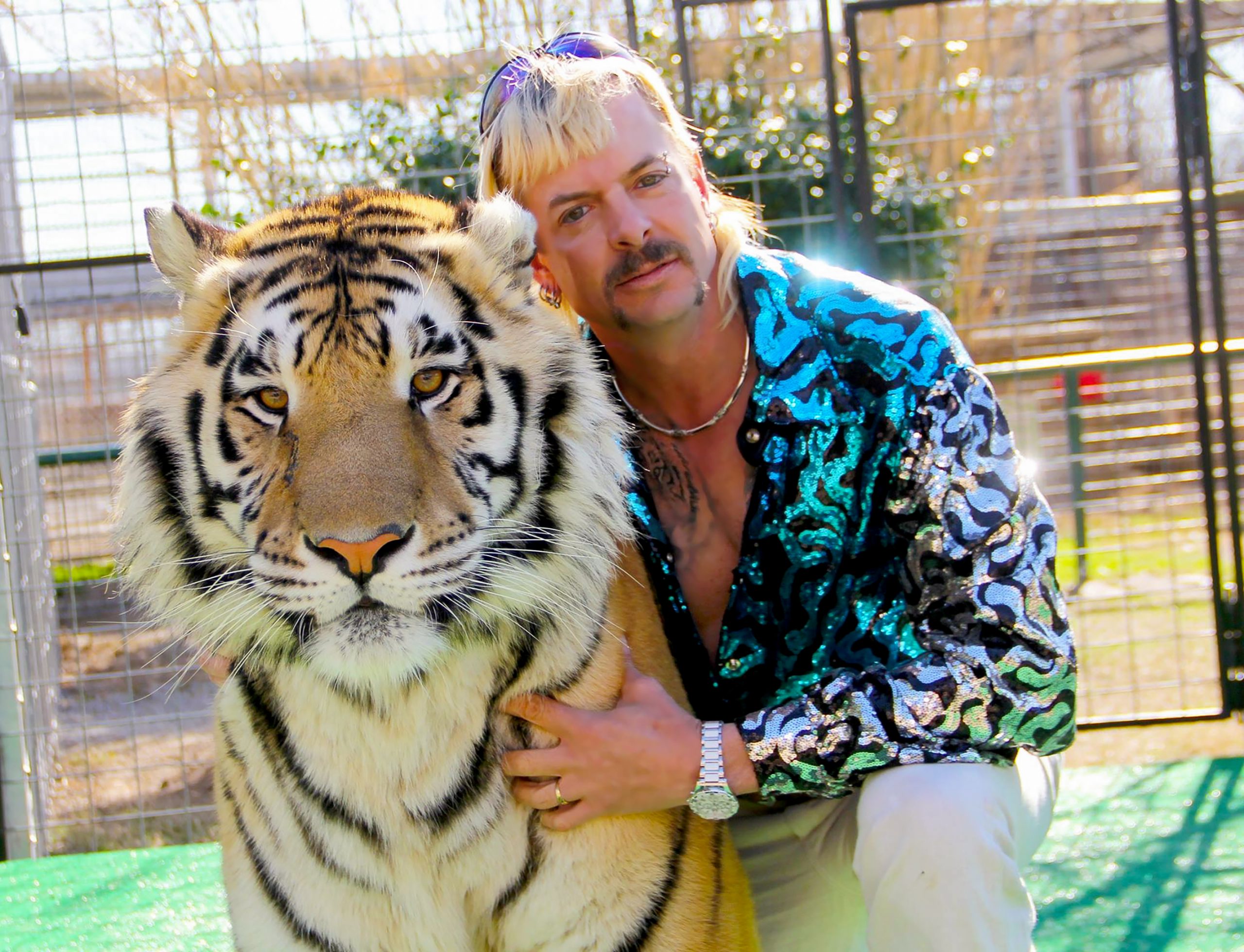 Hey you cool cats and kittens! Are you staying safe out there? Well, I have been telling all my family and friends to binge watch Netfilx’s Tiger King! It’s a documentary series of rachetness at it’s best and I’m being kinda nice lol. I have never watched anything so mind blowing in my life and if you have Netflix, you should get your butt on your computer/smart tv and check it out!

When I watched this show, I was sitting there dazed and confused and trying to solve a murder, wondering why someone gave Joe a pass to be an animal zoo keeper, who would really date and be in a cult and sex slave with Bhagavan Antle. Why no-one could feel that Jeff Lowe was a scammer from the beginning, Carol whole presence was shady from the jump with those crazy eyes and plus it was annoying that she was rescuing animals and hiding under her non-profit when she was doing the EXACT same thing as the other zoo owners!

My head was spinning but Tiger King was extremely entertaining and just when you think you are stuck in the house and going crazy, this shit show will take your mind off of things for a few hours! Inside I share some of the quotes from the movie that made me chuckle just a bit. Happy Friday everyone! 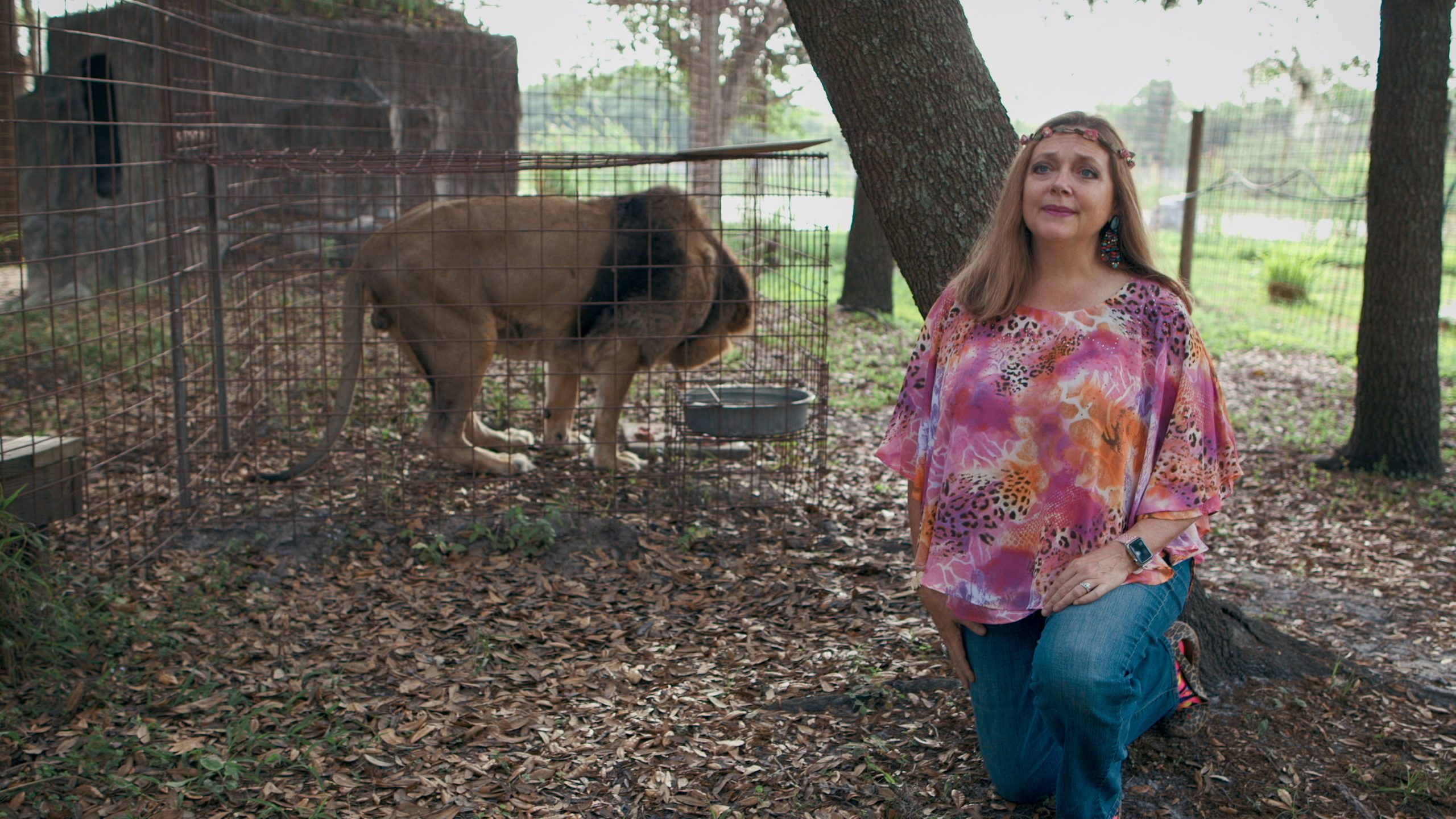 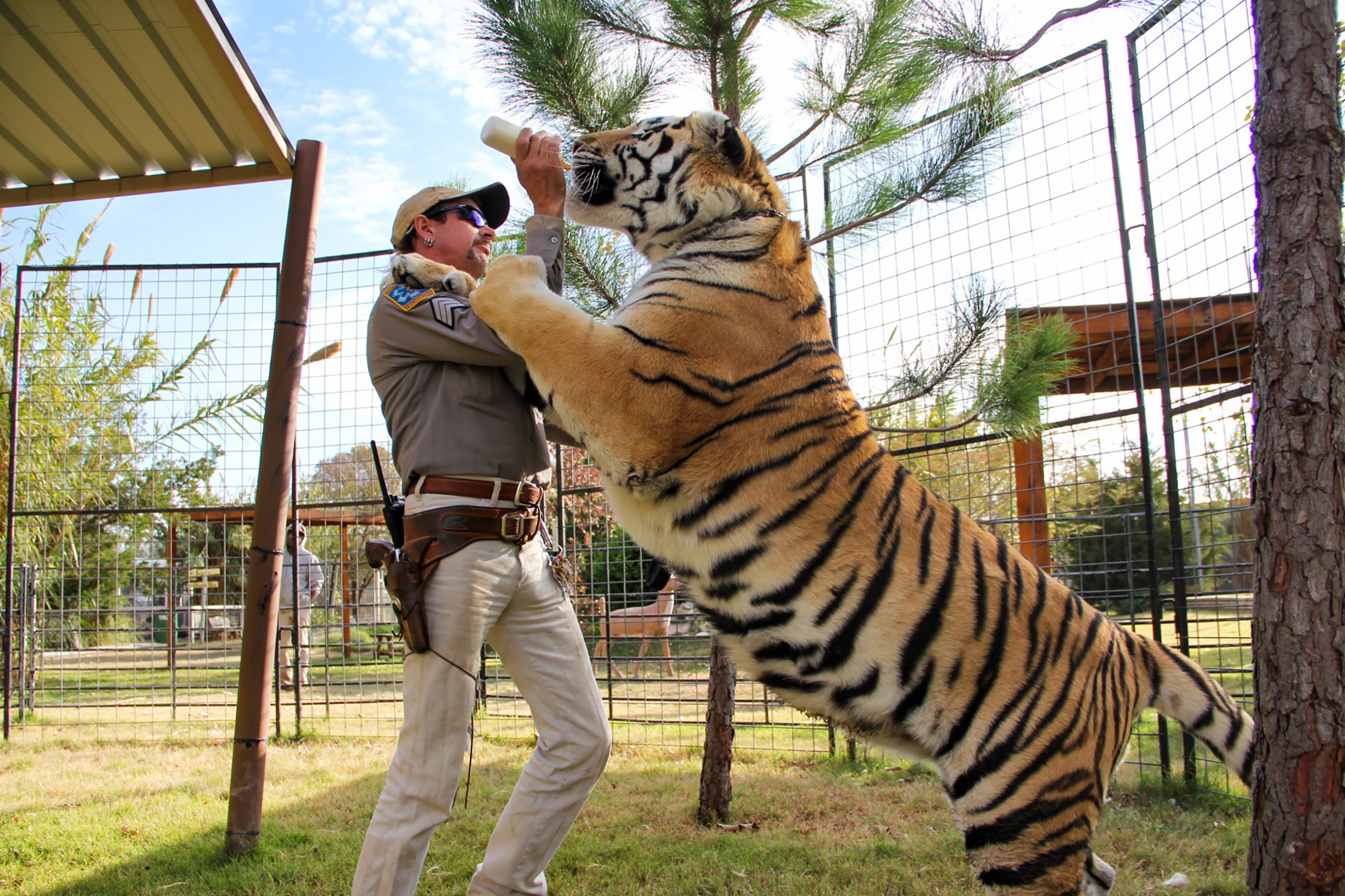 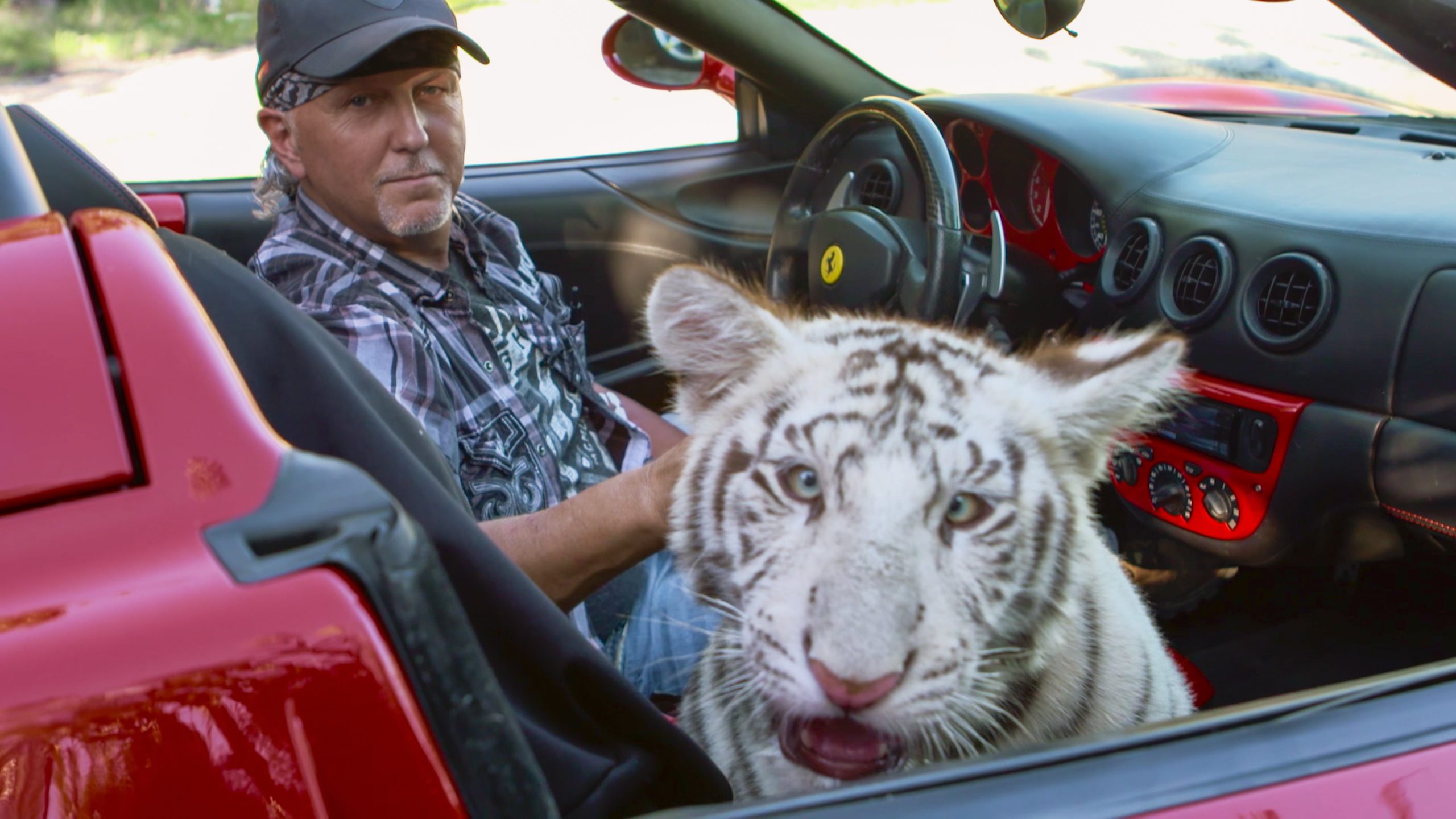 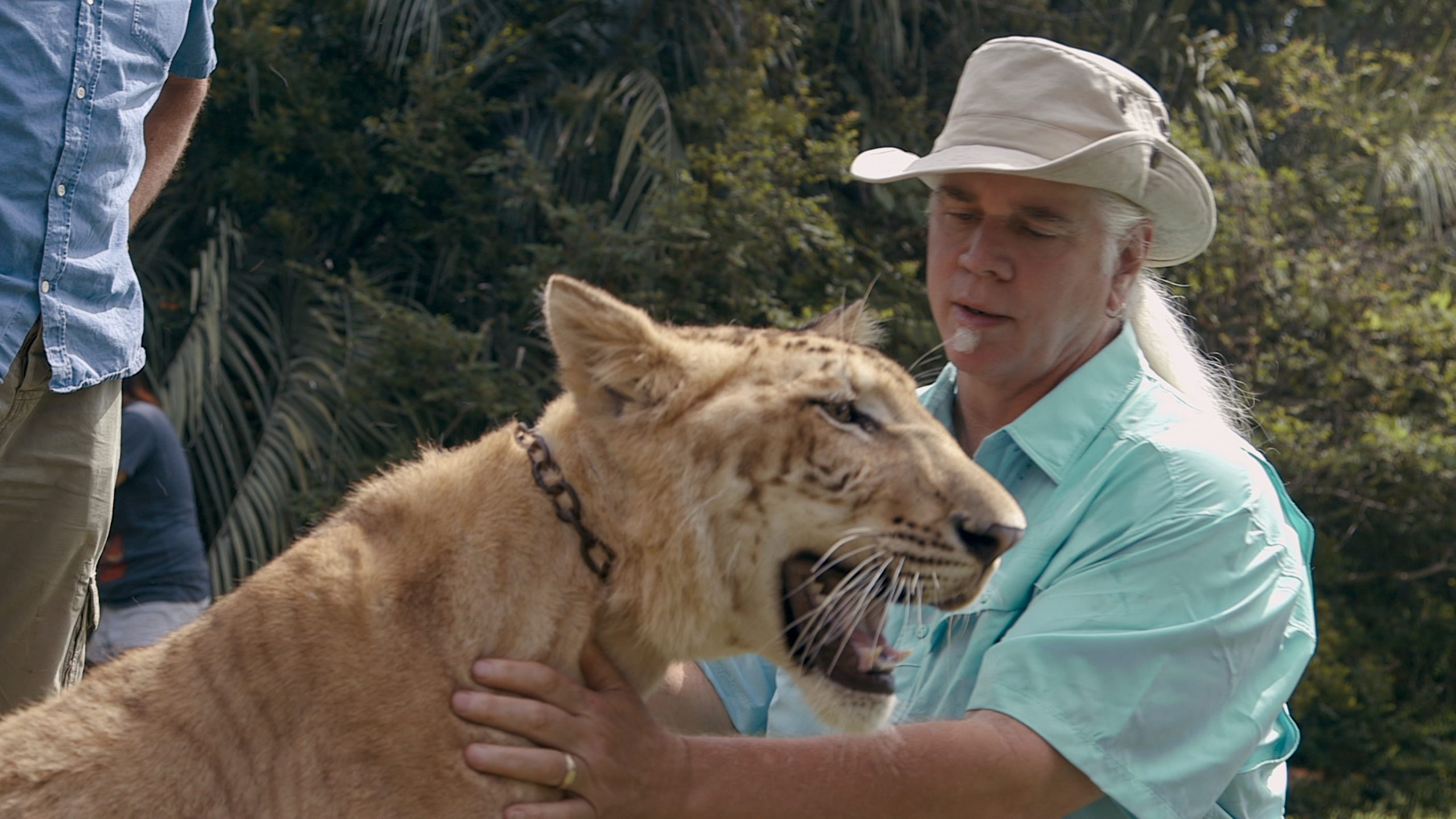 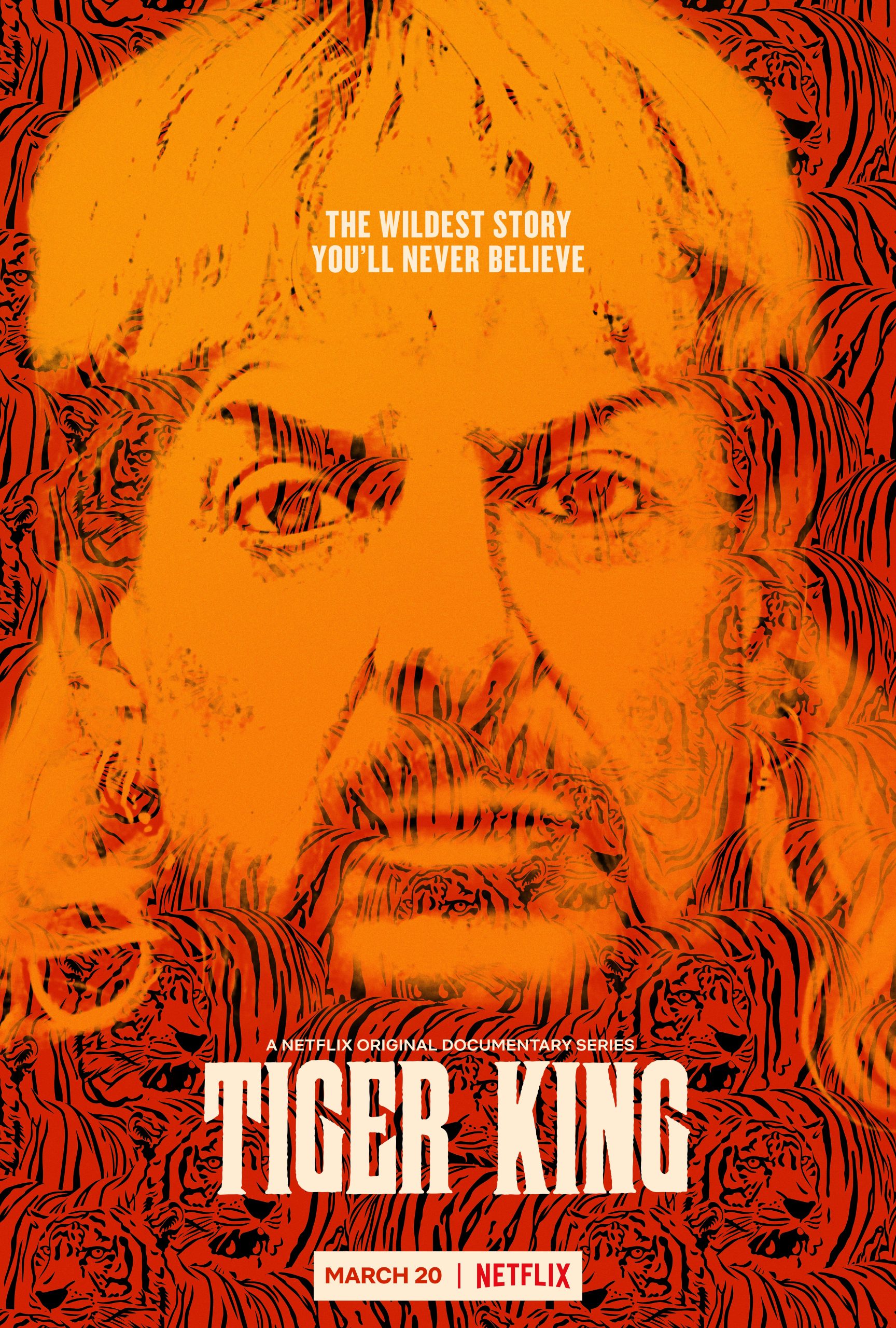