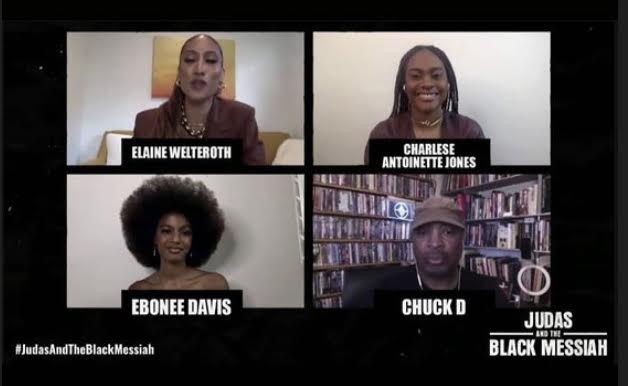 Today I got to sit in on a Judas And The Black Messiah summit and I learned so much! I was very fascinated with the panel discussion about pop culture and the impact with fashion from the upcoming film. The panel included Costume Designer Charlese Antoinette Jones, Rapper Chuck D and Model Ebonee Davis. It was moderated by Elaine Welteroth. I was totally intrigued to learn about the influence of fashion from the Black Panthers movement and how their style was purposefully different than supporters of Martin Luther King Jr. and Malcolm X. They had no clue at the time that their look would become so iconic. Check out ten things that I learned inside… 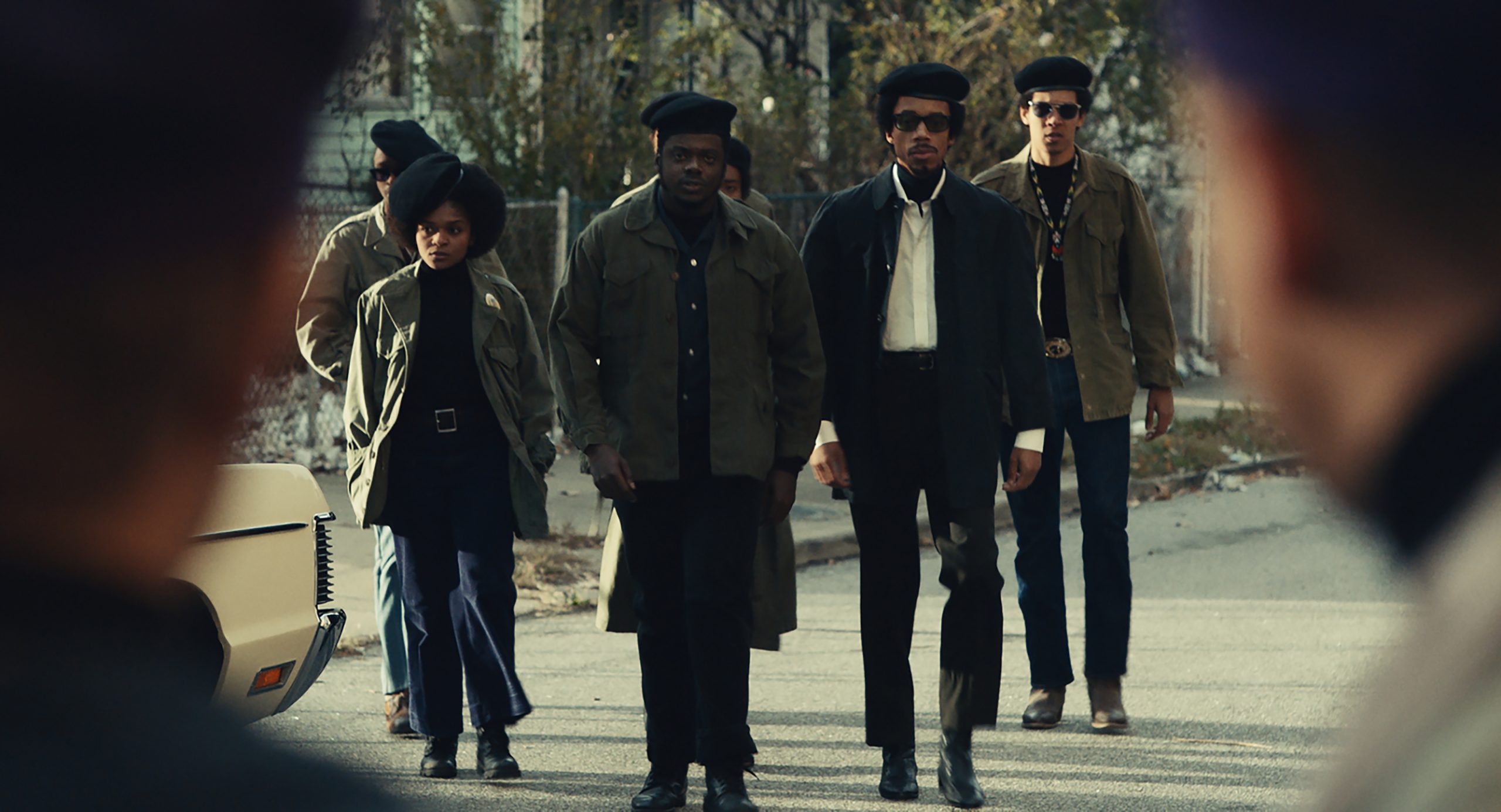 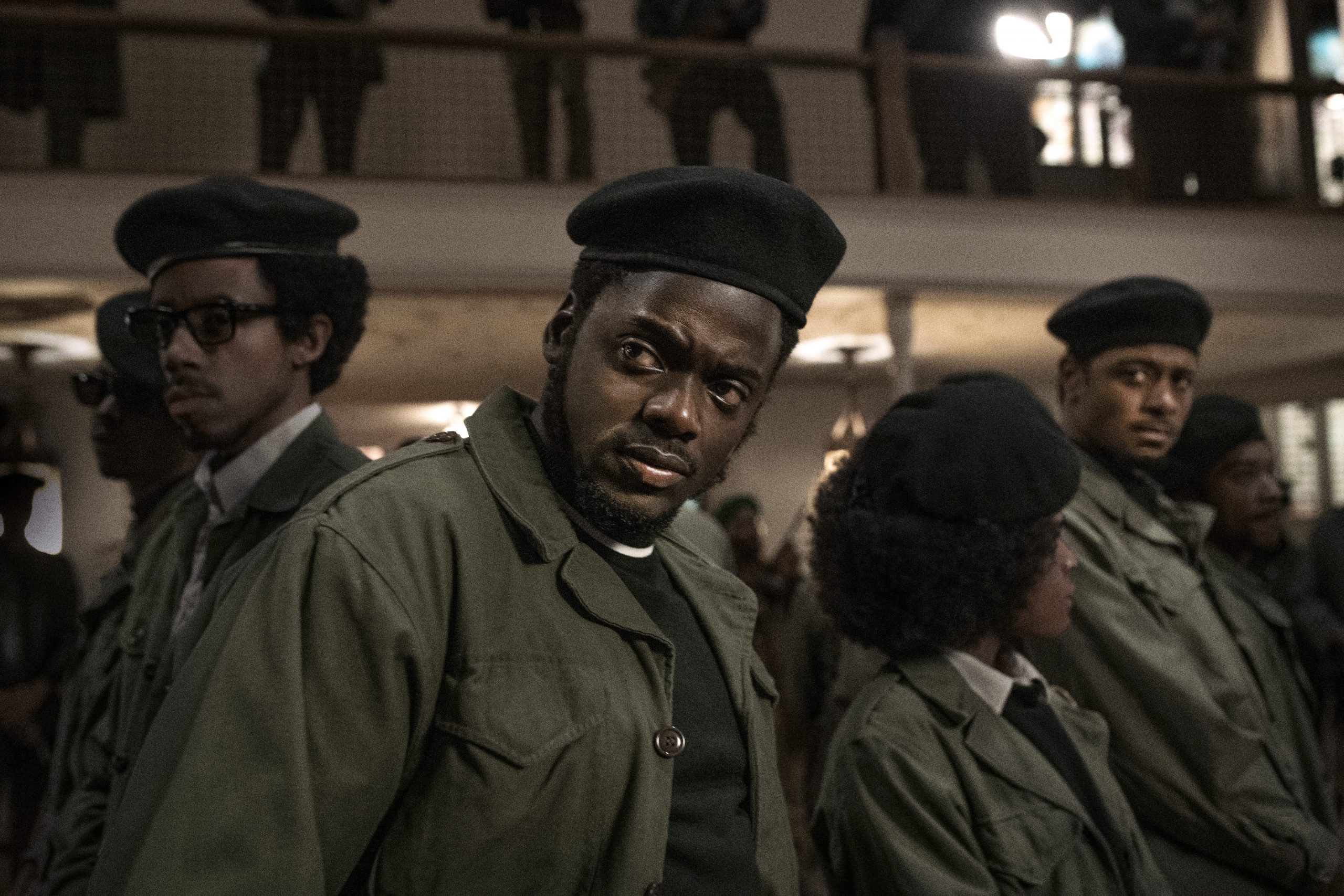 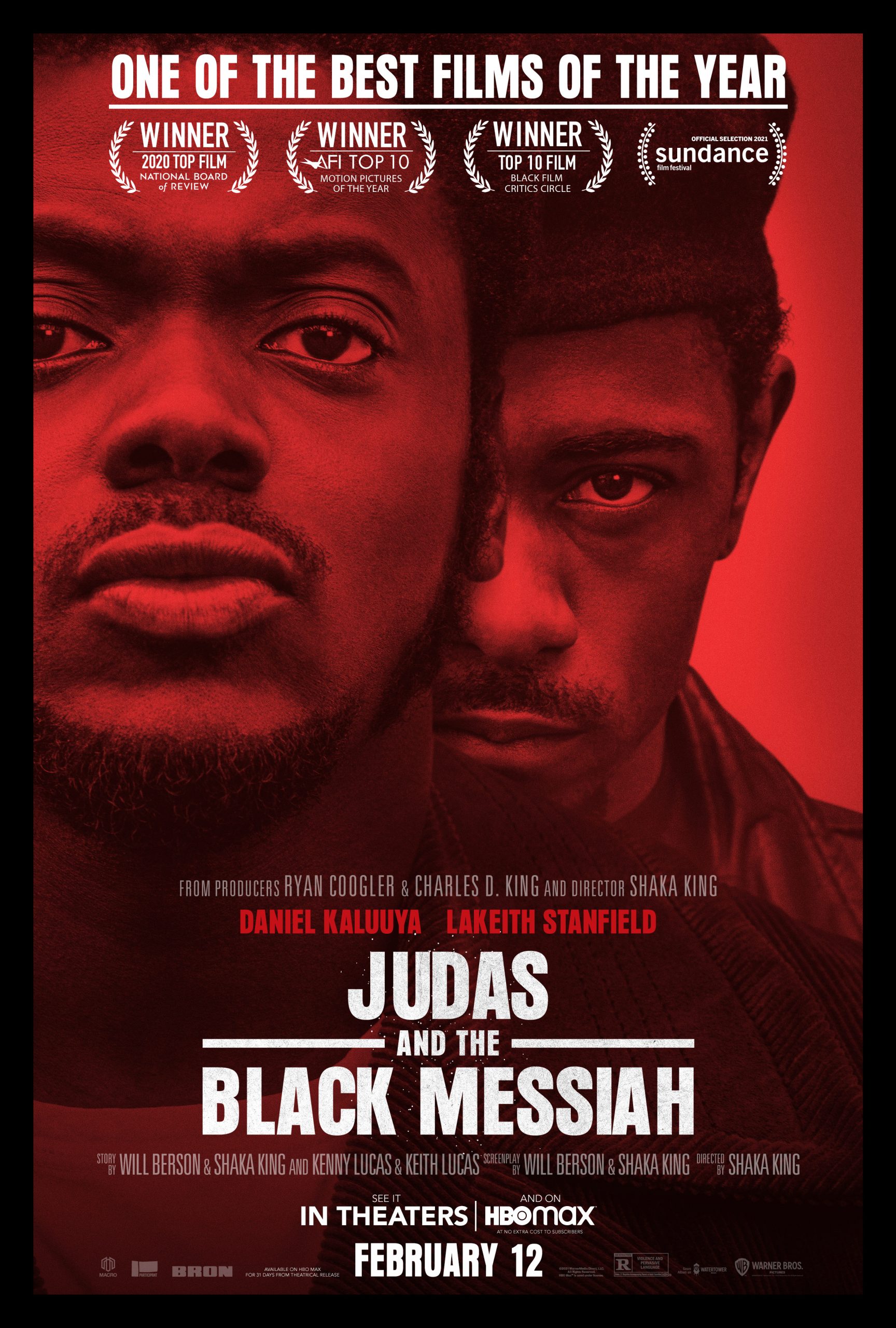 The film is in theaters on February 12th as well as available on HBO Max for 31 days from theatrical release.

Chairman Fred Hampton was 21 years old when he was assassinated by the FBI, who coerced a petty criminal named William O’Neal to help them silence him and the Black Panther Party. But they could not kill Fred Hampton’s legacy and, 50 years later, his words still echo…louder than ever. I am a revolutionary! In 1968, a young, charismatic activist named Fred Hampton became Chairman of the Illinois chapter of the Black Panther Party, who were fighting for freedom, the power to determine the destiny of the Black community, and an end to police brutality and the slaughter of Black people.

Chairman Fred was inspiring a generation to rise up and not back down to oppression, which put him directly in the line of fire of the government, the FBI and the Chicago Police. But to destroy the revolution, they had to do it from both the outside…and the inside. Facing prison, William O’Neal is offered a deal by the FBI: if he will infiltrate the Black Panthers and provide intel on Hampton, he will walk free. O’Neal takes the deal. Now a comrade in arms in the Black Panther Party, O’Neal lives in fear that his treachery will be discovered even as he rises in the ranks. But as Hampton’s fiery message draws him in, O’Neal cannot escape the deadly trajectory of his ultimate betrayal.

Though his life was cut short, Fred Hampton’s impact has continued to reverberate. The government saw the Black Panthers as a militant threat to the status quo and sold that lie to a frightened public in a time of growing civil unrest. But the perception of the Panthers was not reality. In inner cities across America, they were providing free breakfasts for children, legal services, medical clinics and research into sickle cell anemia, and political education.

And it was Chairman Fred in Chicago, who, recognizing the power of multicultural unity for a common cause, created the Rainbow Coalition—joining forces with other oppressed peoples in the city to fight for equality and political empowerment. “Judas and the Black Messiah” stars Oscar nominee Daniel Kaluuya (“Get Out,” “Widows,” “Black Panther”) as Fred Hampton and LaKeith Stanfield (“Atlanta,” “The Girl in the Spider’s Web”) as William O’Neal. The film also stars Jesse Plemons (“Vice,” “Game Night,” “The Post”), Dominique Fishback (“The Hate U Give,” “The Deuce”), Ashton Sanders (“The Equalizer 2,” “Moonlight”) and Martin Sheen (“The Departed,” TV’s “The West Wing,” TV’s “Grace & Frankie”). “Judas and the Black Messiah” is directed by Shaka King, marking his studio feature film directorial debut.