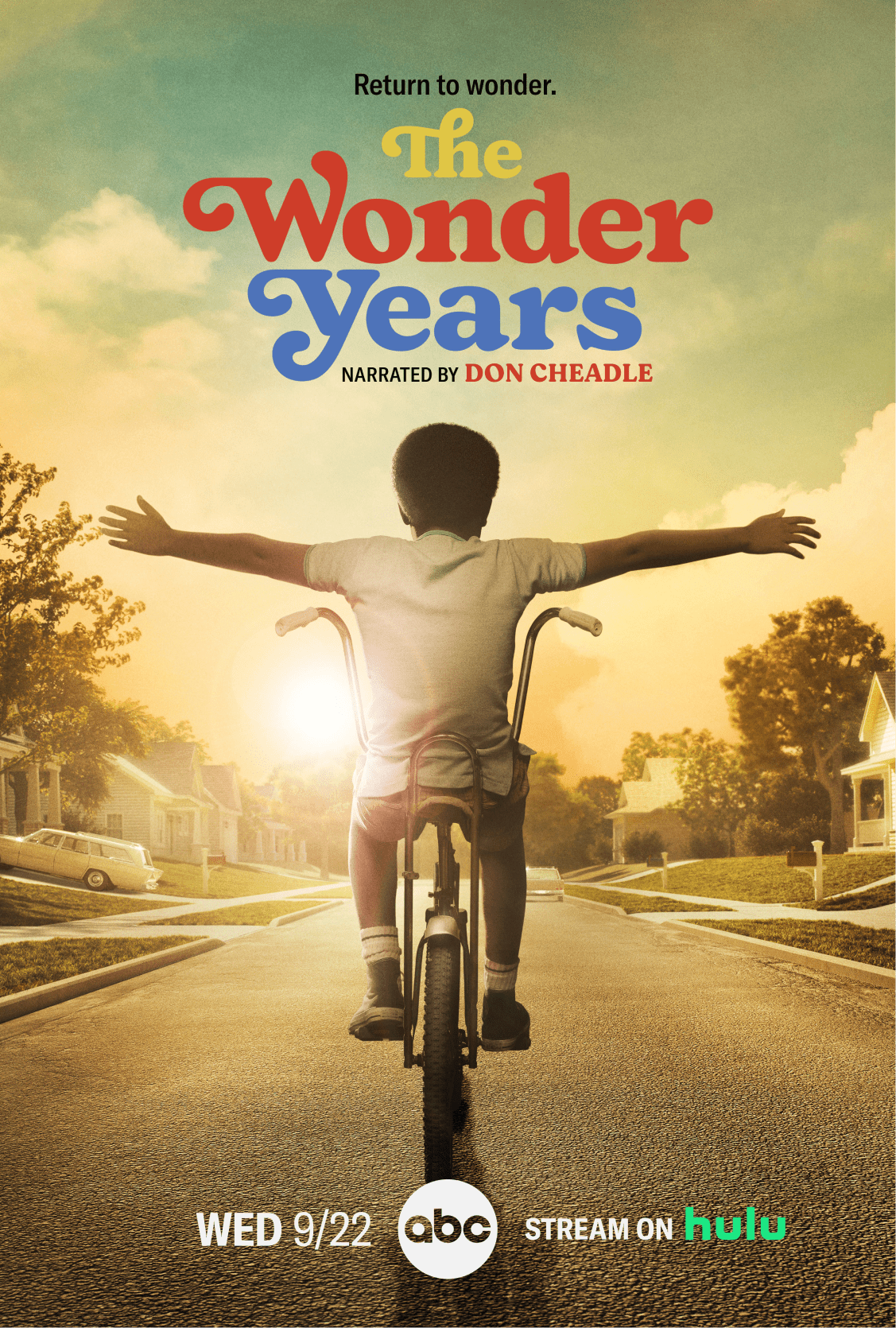 Yesterday evening I was invited to an exclusive virtual premiere event celebrating The Wonder Years, a new version inspired by the original, heading to ABC on September 22nd. I was such a fan of the first show, so it was very nice to chat with Fred Savage (who played Kevin Arnold on the original) who’s a Director & Producer on this one. I can’t wait for it to air because I think that you will really love the show! There was an interesting discussion with the Executive Producers and all the Cast Members from the show and I learned so much!

I have seen commercials for the series but so glad I got the opportunity to check out an advance screening to see what all the buzz was about. Afterwards we chatted with the Executive Producers Lee Daniels, Fred Savage and Saladin K. Patterson on the making of show plus we got to meet the cast, they were such a delight! Check out more inside… 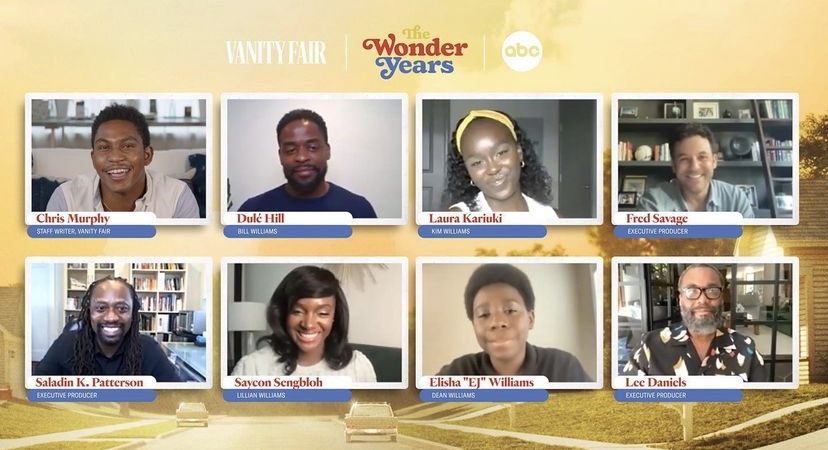 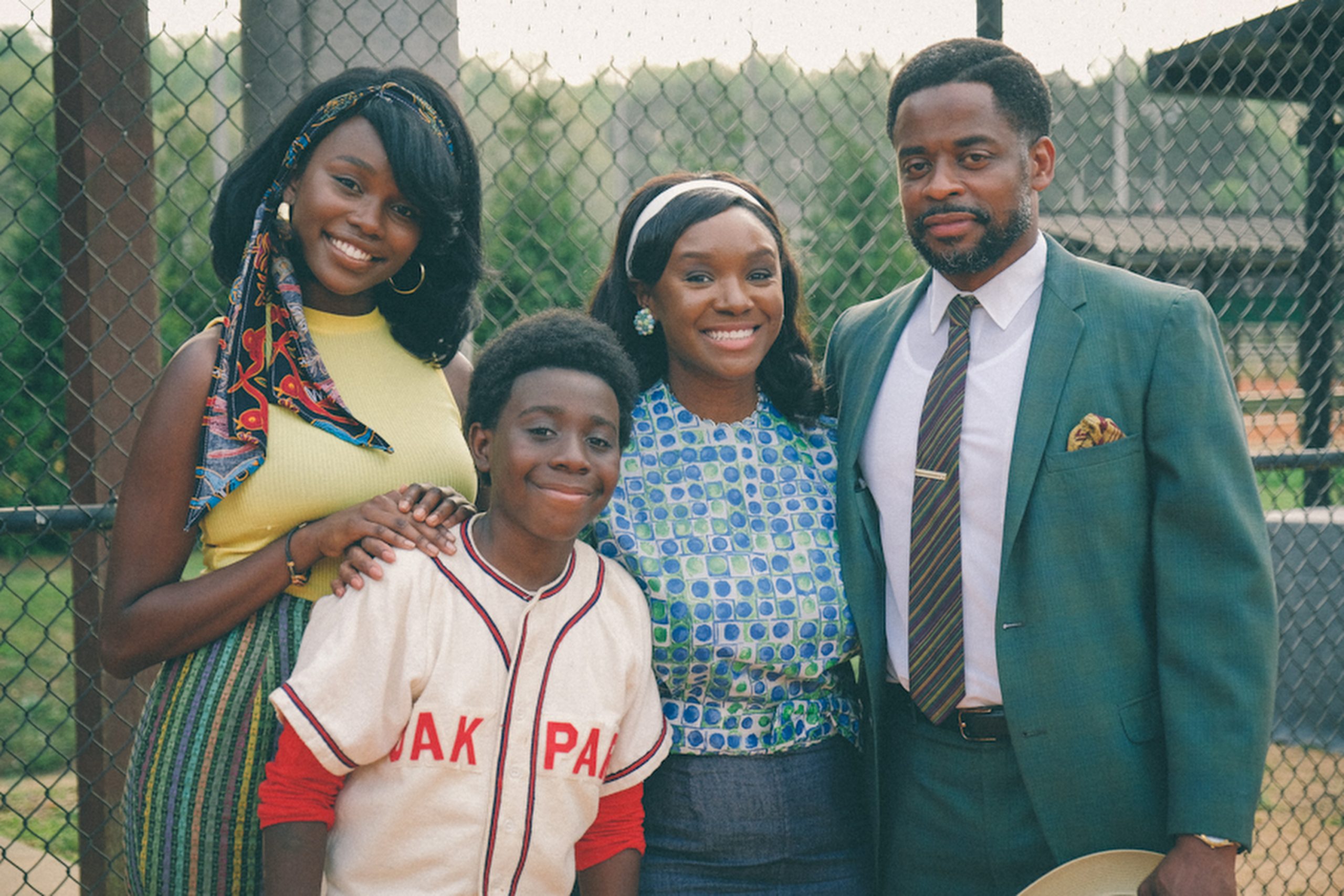 I got a chance to see the first episode called, “Pilot.” As the youngest in the Williams family, Dean is struggling to figure out where he fits in. Between his brother’s athleticism, sister’s popularity, mother’s intelligence and dad’s overall coolness, everyone else seems to have their lane figured out. He decides to pursue his calling as “The Great Uniter” and attempts to organize the first integrated baseball game between his team and his friend Brad’s team. 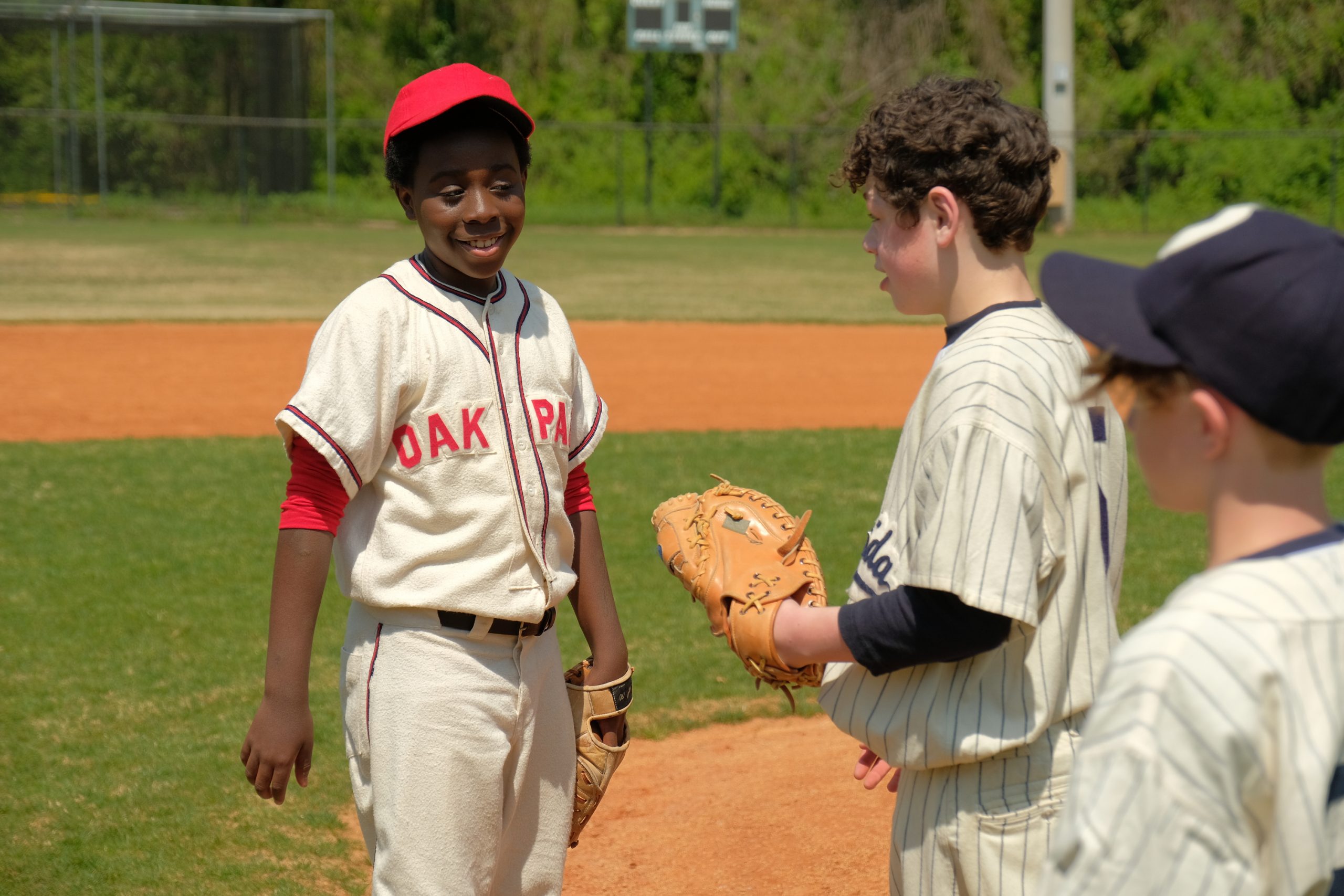 You guys are in for a treat. It’s a funny show but had some sad and touching moments as well. I loved the dialogue and the characters that are portrayed! Tune in on ABC Wednesday September 22 at 8:30pm est. 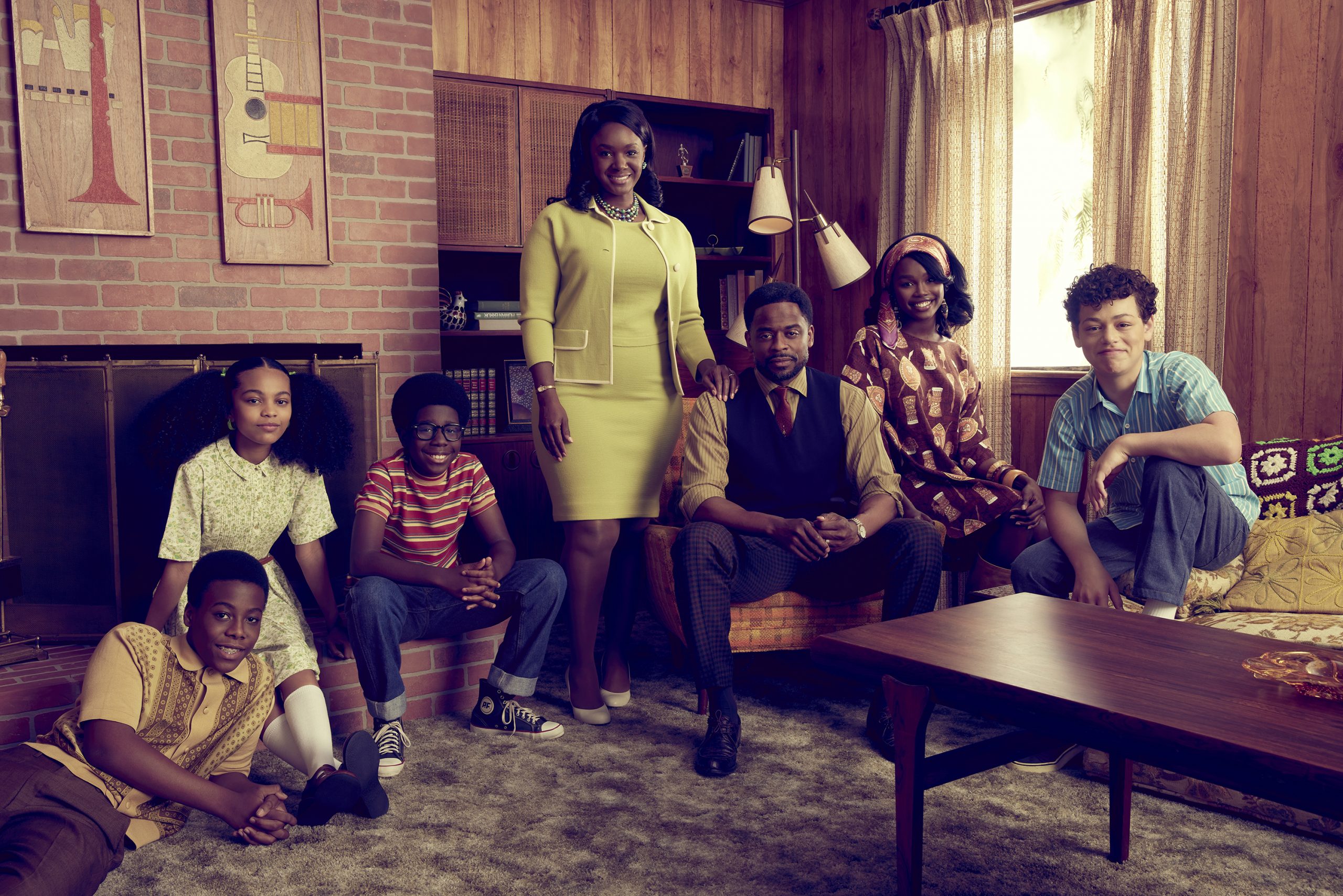 Inspired by the beloved award-winning series of the same name, “The Wonder Years” is a new original coming-of-age comedy that tells the story of the Williams family during the late 1960s, all through the point of view of imaginative 12-year-old Dean. With the wisdom of his adult years, Dean’s hopeful and humorous recollections of his past spotlight the ups and downs of growing up in a Black middle-class family in Montgomery, Alabama, and the friendship, laughter and lessons along the way.