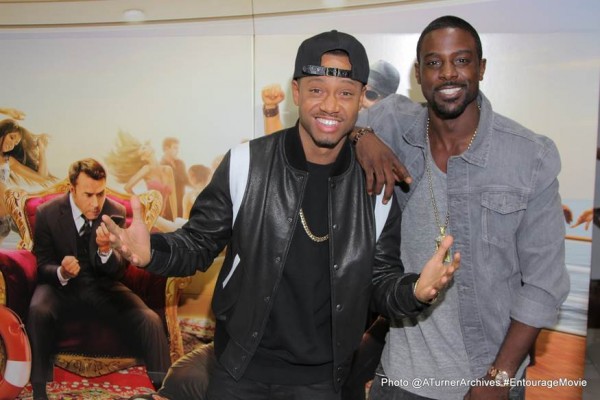 Warner Bros. hosted the Entourage “Kick It” Sneaker Exhibit in support of the upcoming release of the film ENTOURAGE at Shoe Palace in Hollywood on Wednesday, May 27th. The TV series turned movie is known for its great cameos especially of the kicks Turtle and the crew were either copping or rocking, which were on display at the event! Guests chopped it up about the exhibit of the exclusive kicks from the series and film on site while enjoying cocktails by Ciroc and eats from Fat Sal’s. We had to give credit of a jam packed event to DJ Drama since he provided a dope soundtrack for tonight’s guests that included Lance Gross (first appearance as a newlywed), Terrence J, Jessica Burciaga, KD Aubert, April Roomet, Torrei Hart, Jackie Christie, Miss Diddy, Affion Crockett, Rob Riley, Trinidad James, A Town and many more. Don’t forget…. ENTOURAGE hits theaters June 3rd! Check out a few pics inside! 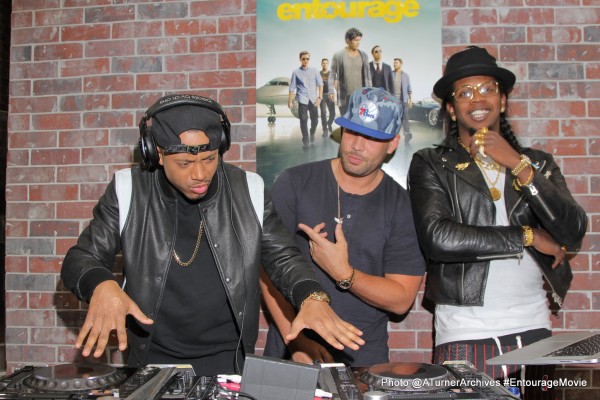 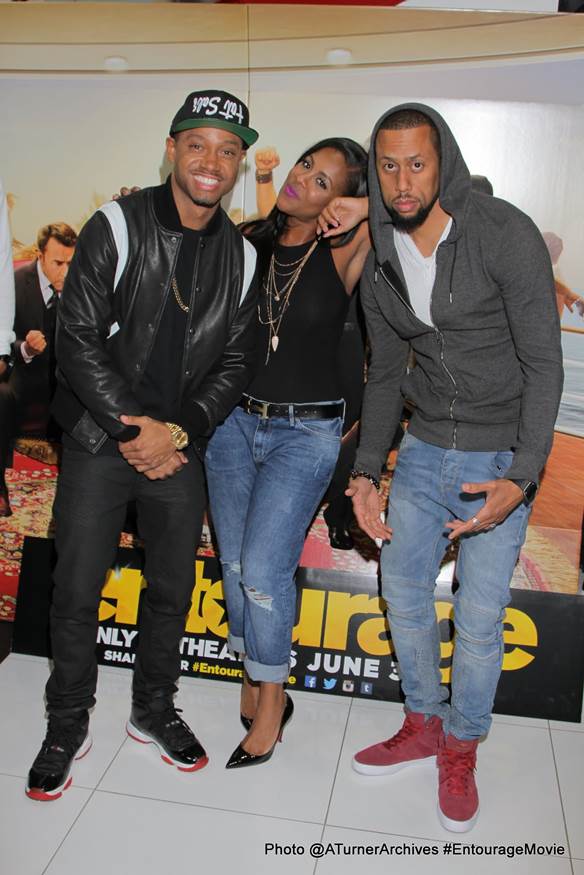 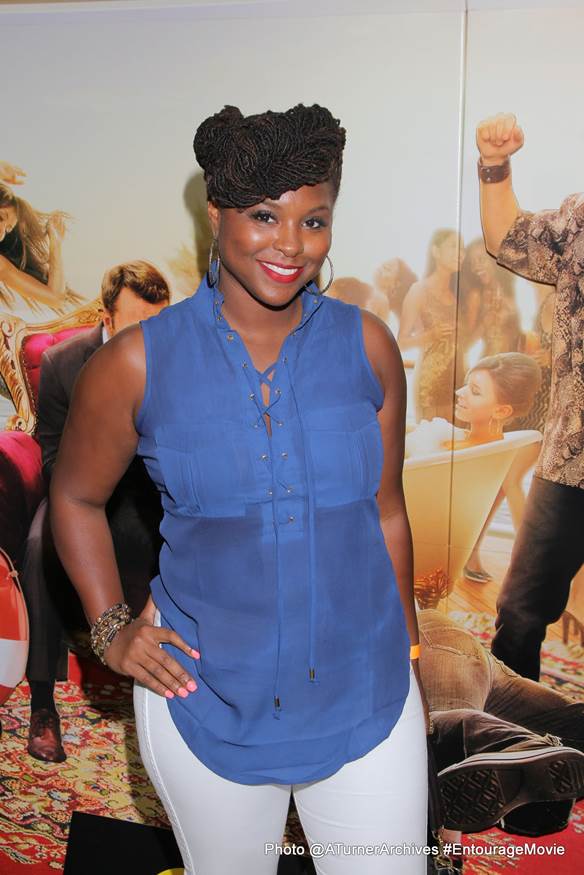 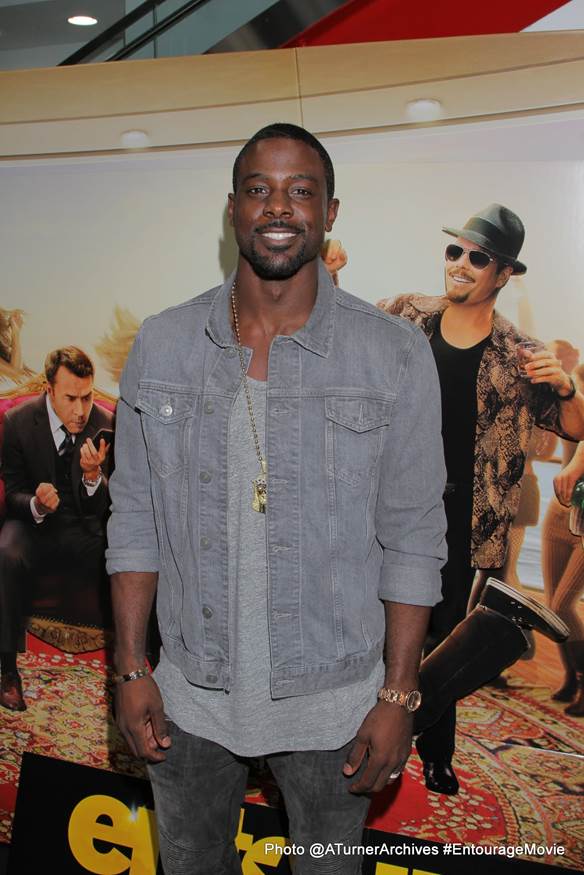 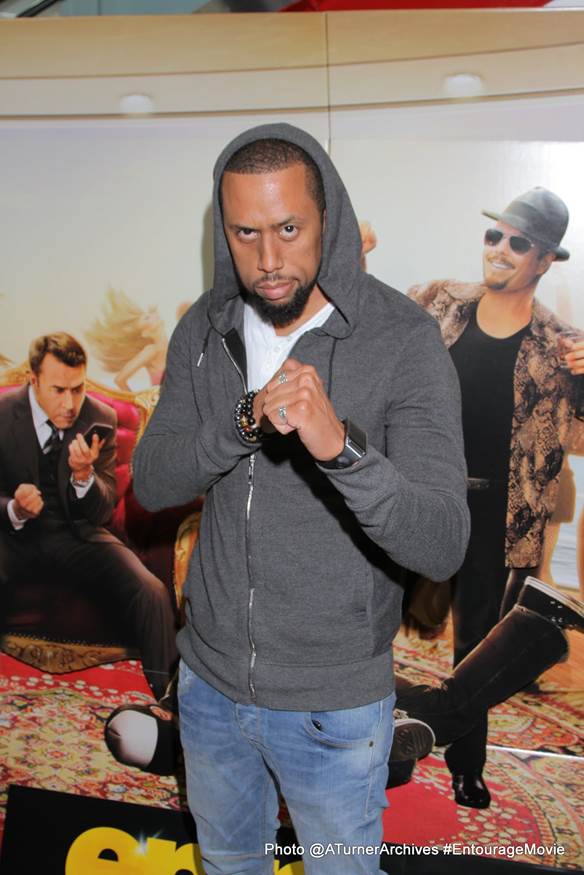 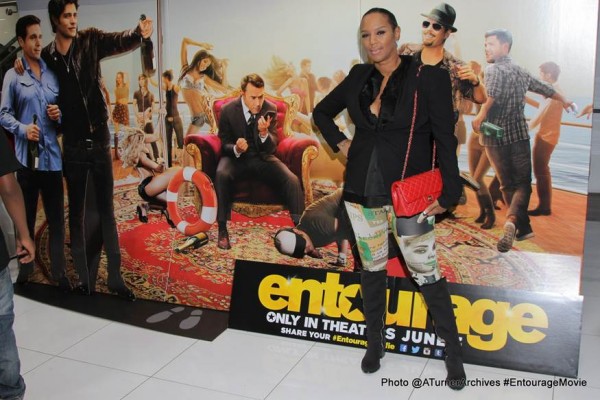 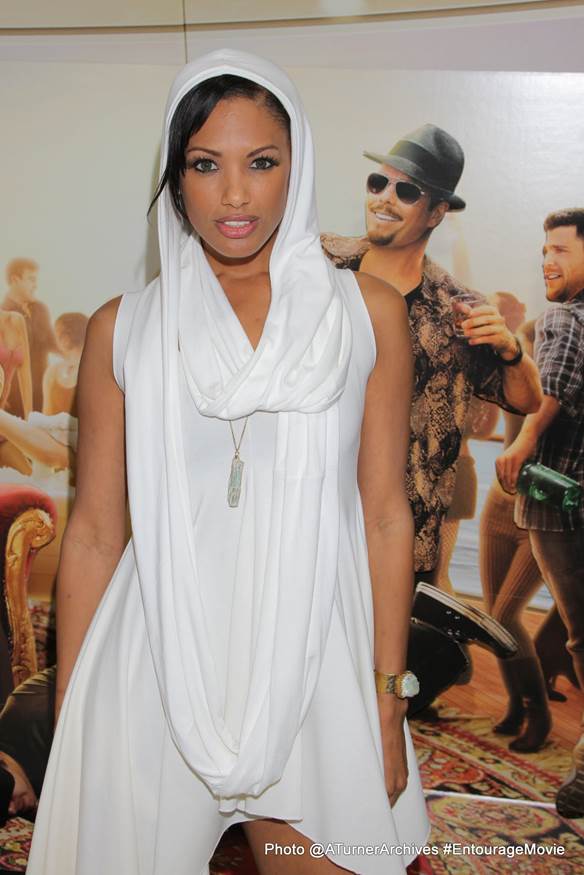 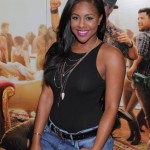 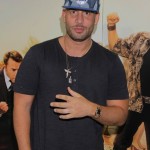 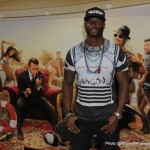 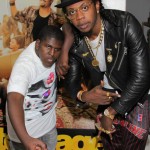