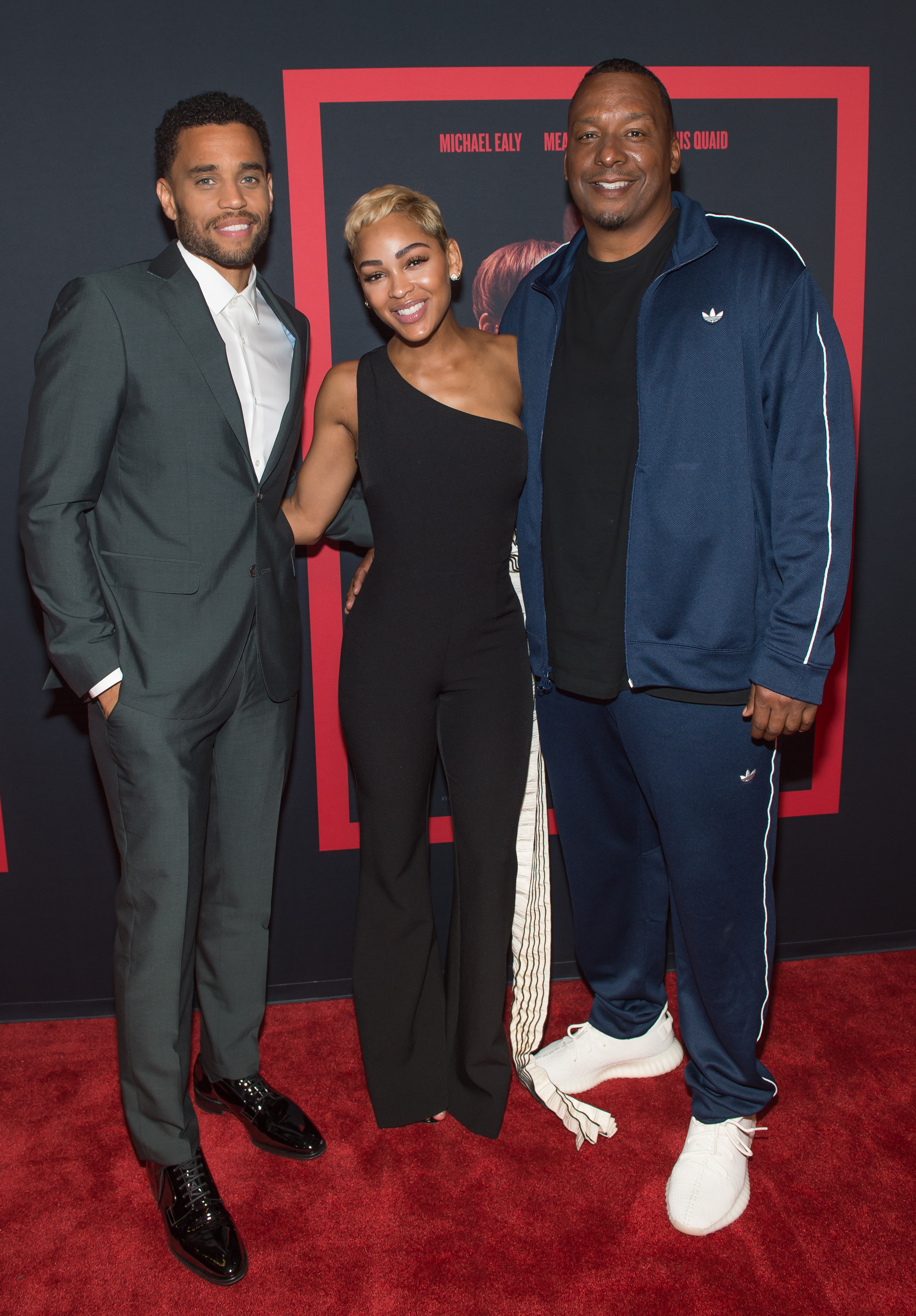 Afterwards, press and influencers were invited to a private reception hosted by THE INTRUDER at Twelve Hotel’s Allora restaurant. Guests and stars mingled and celebrated the film’s upcoming release. 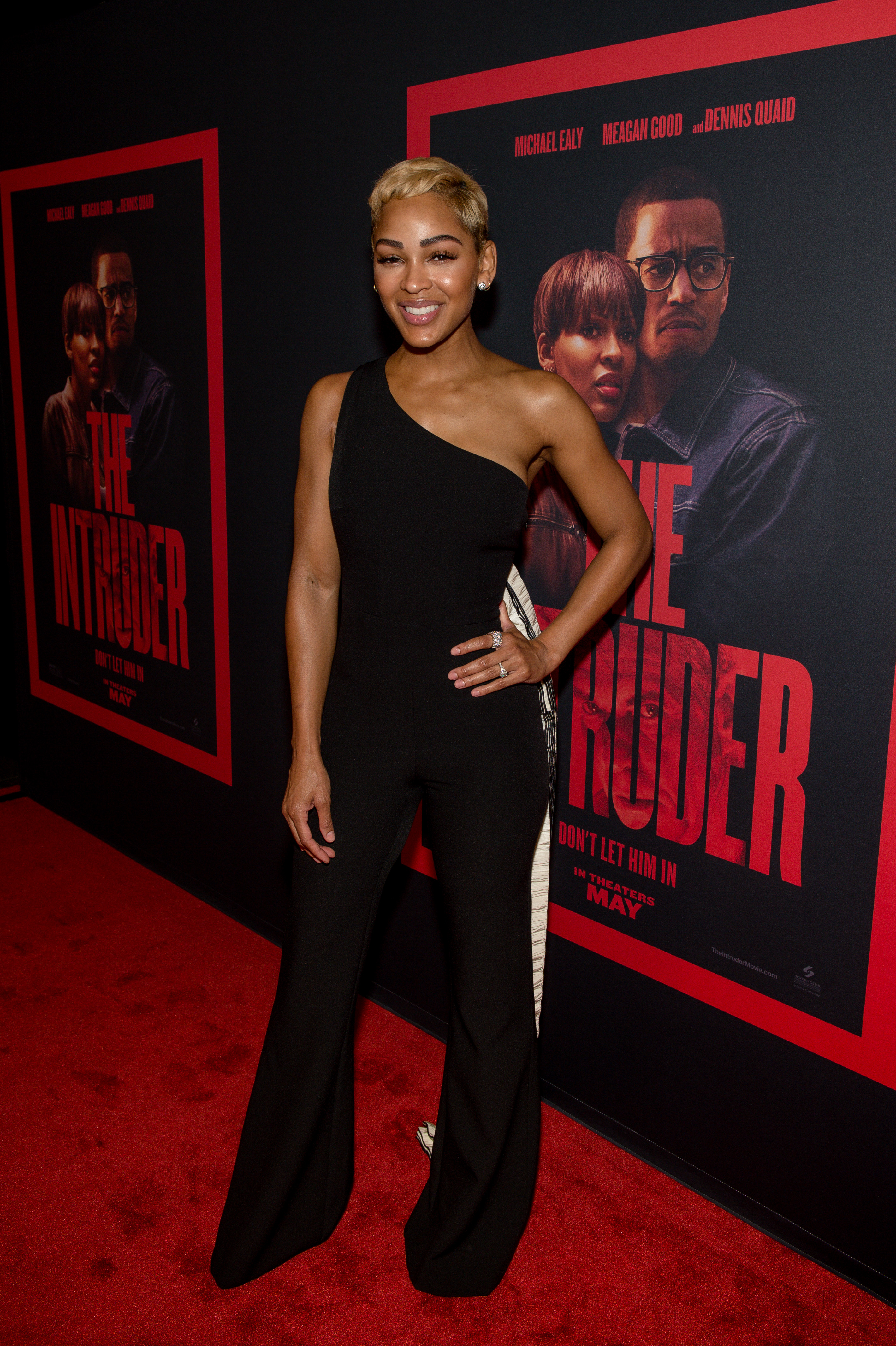 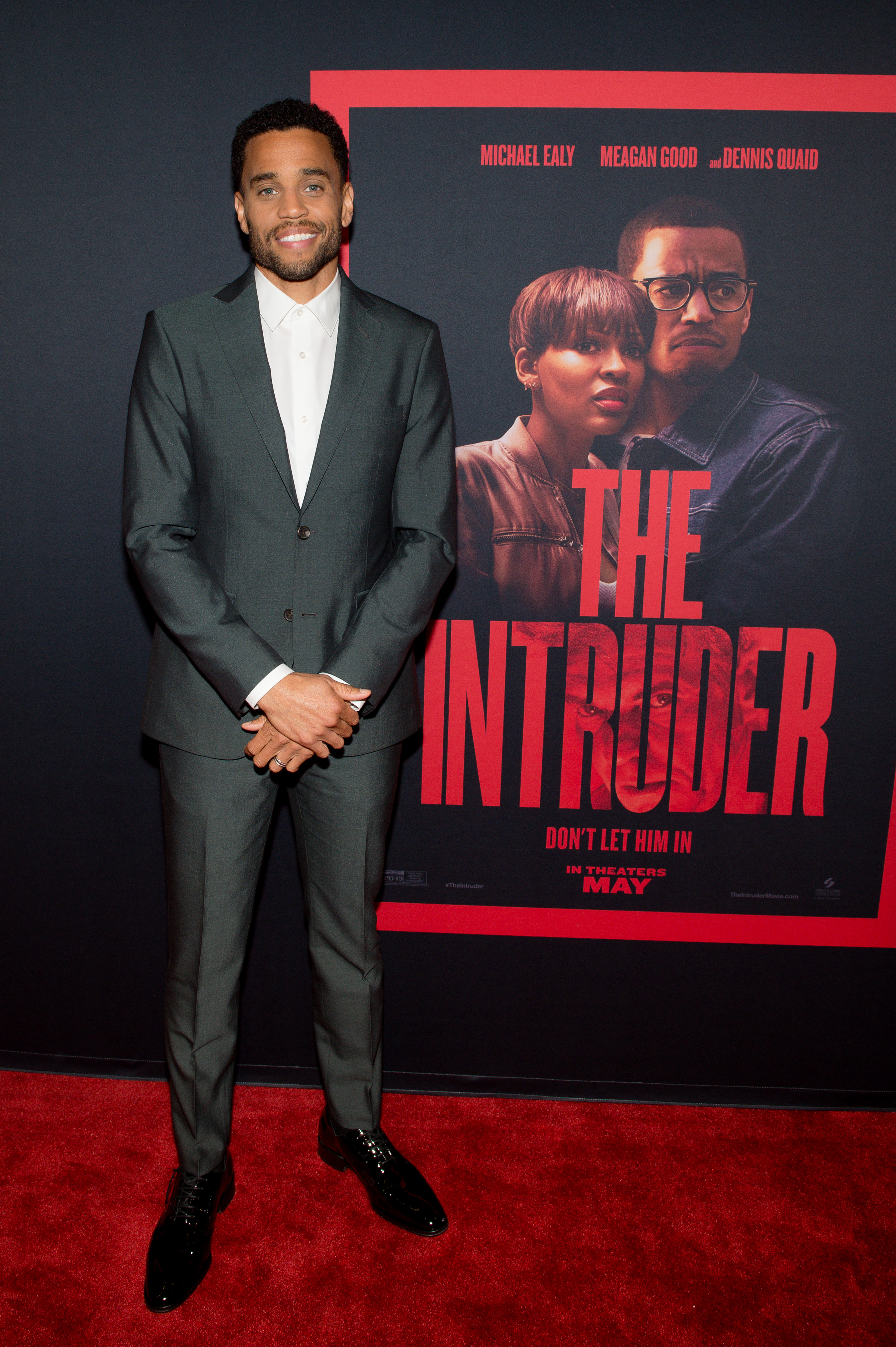 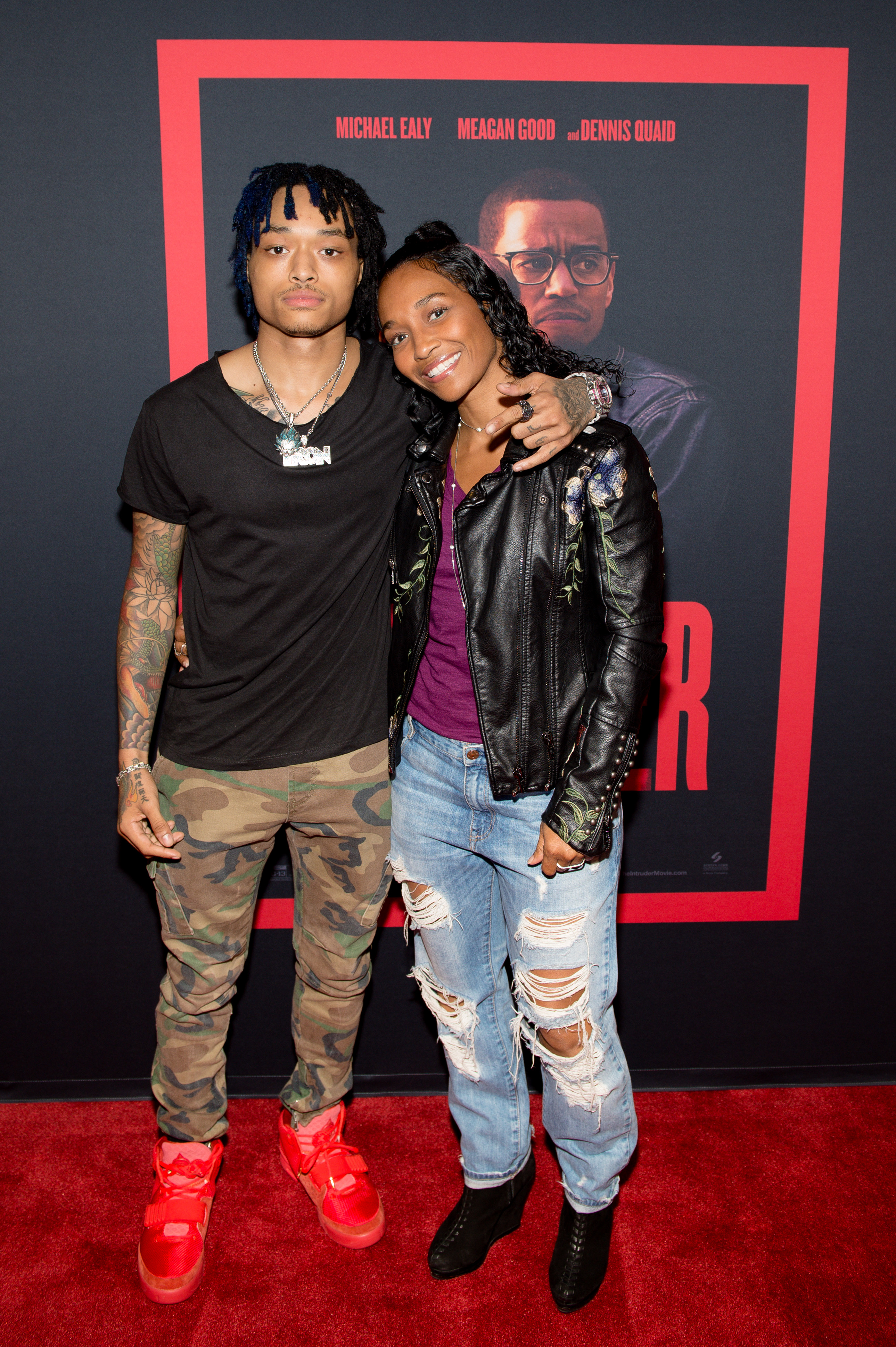 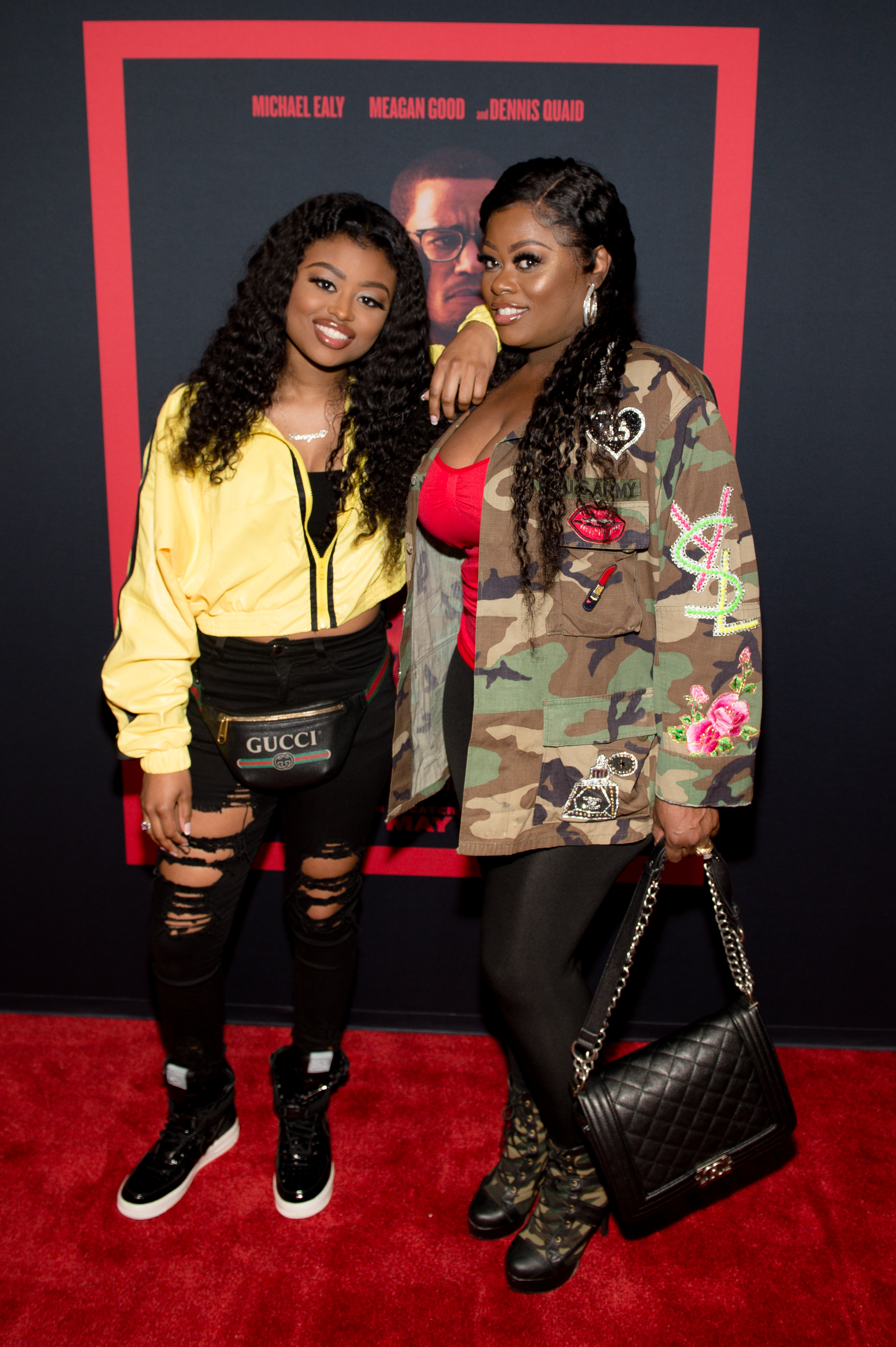 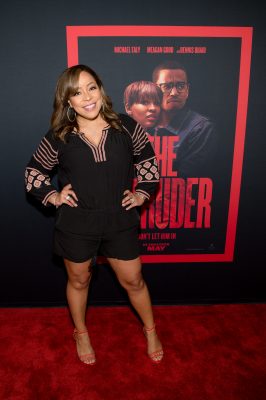 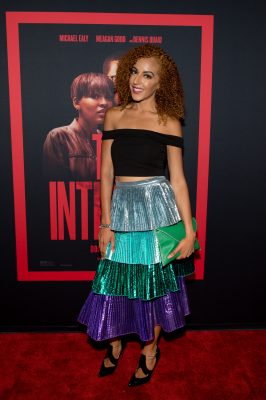 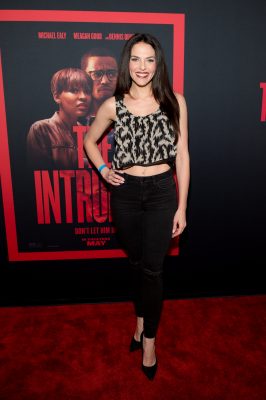 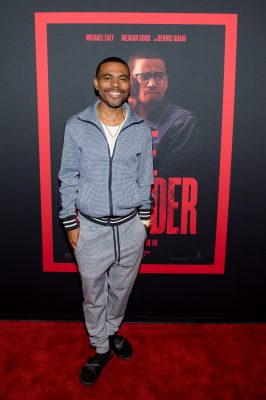 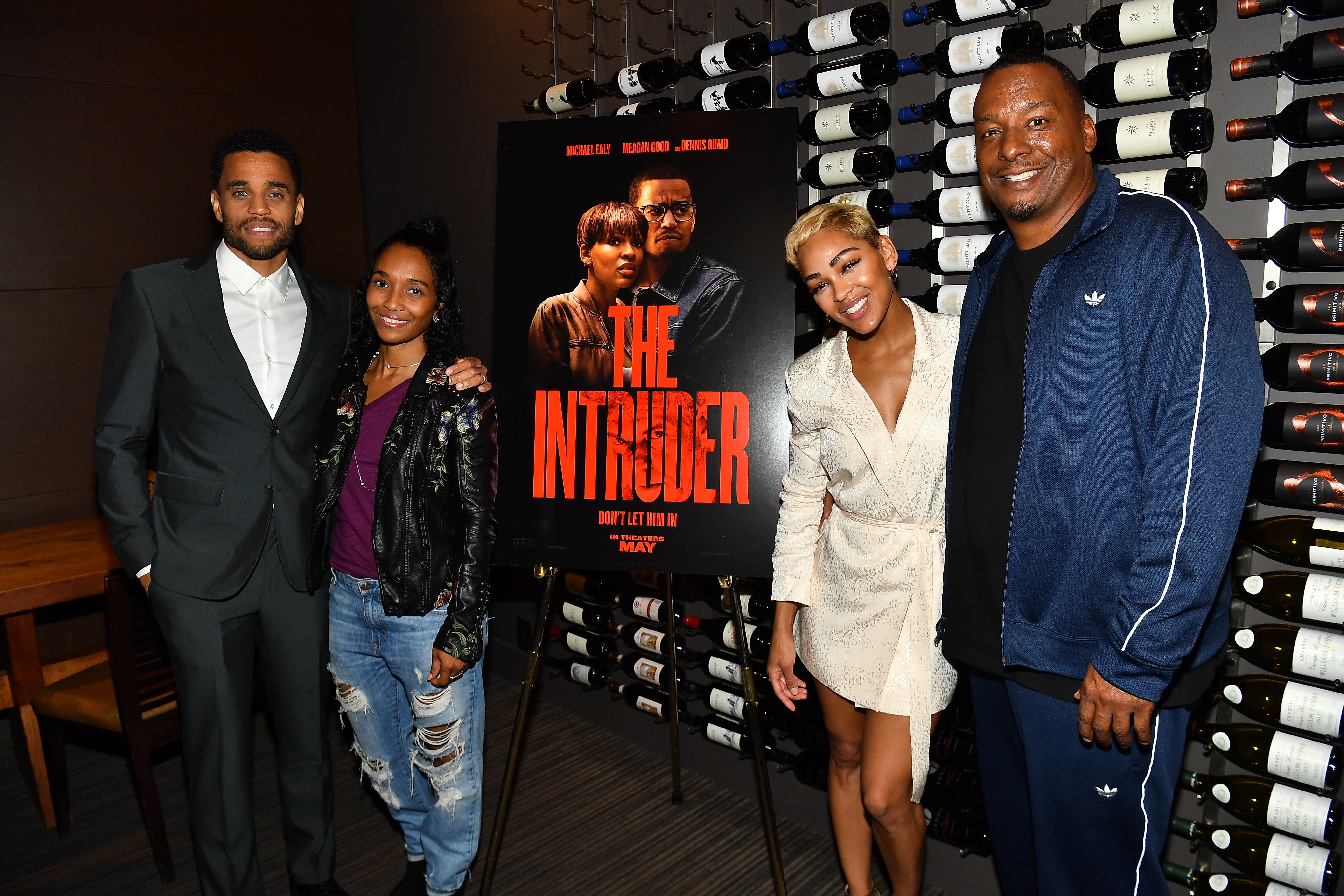 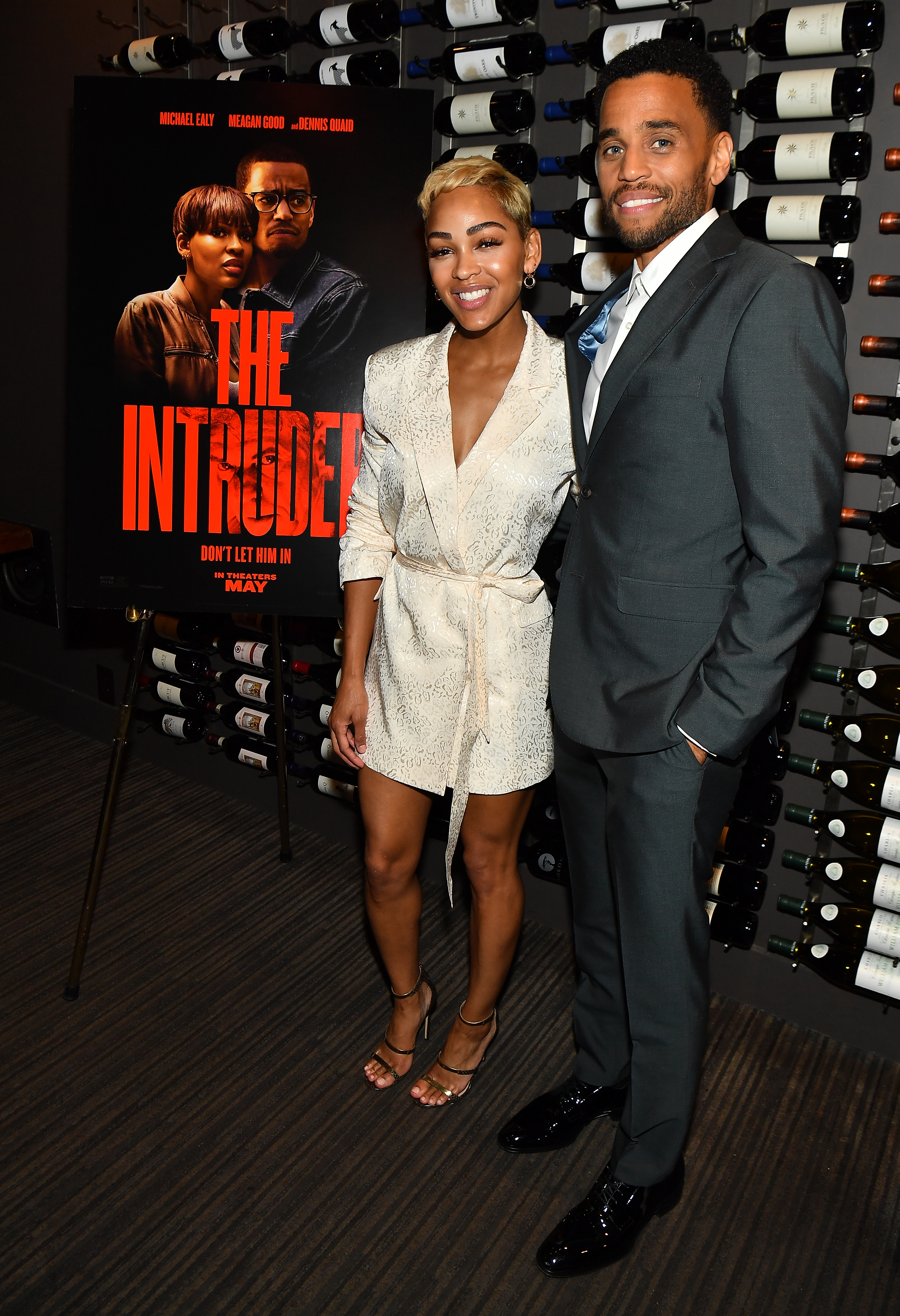 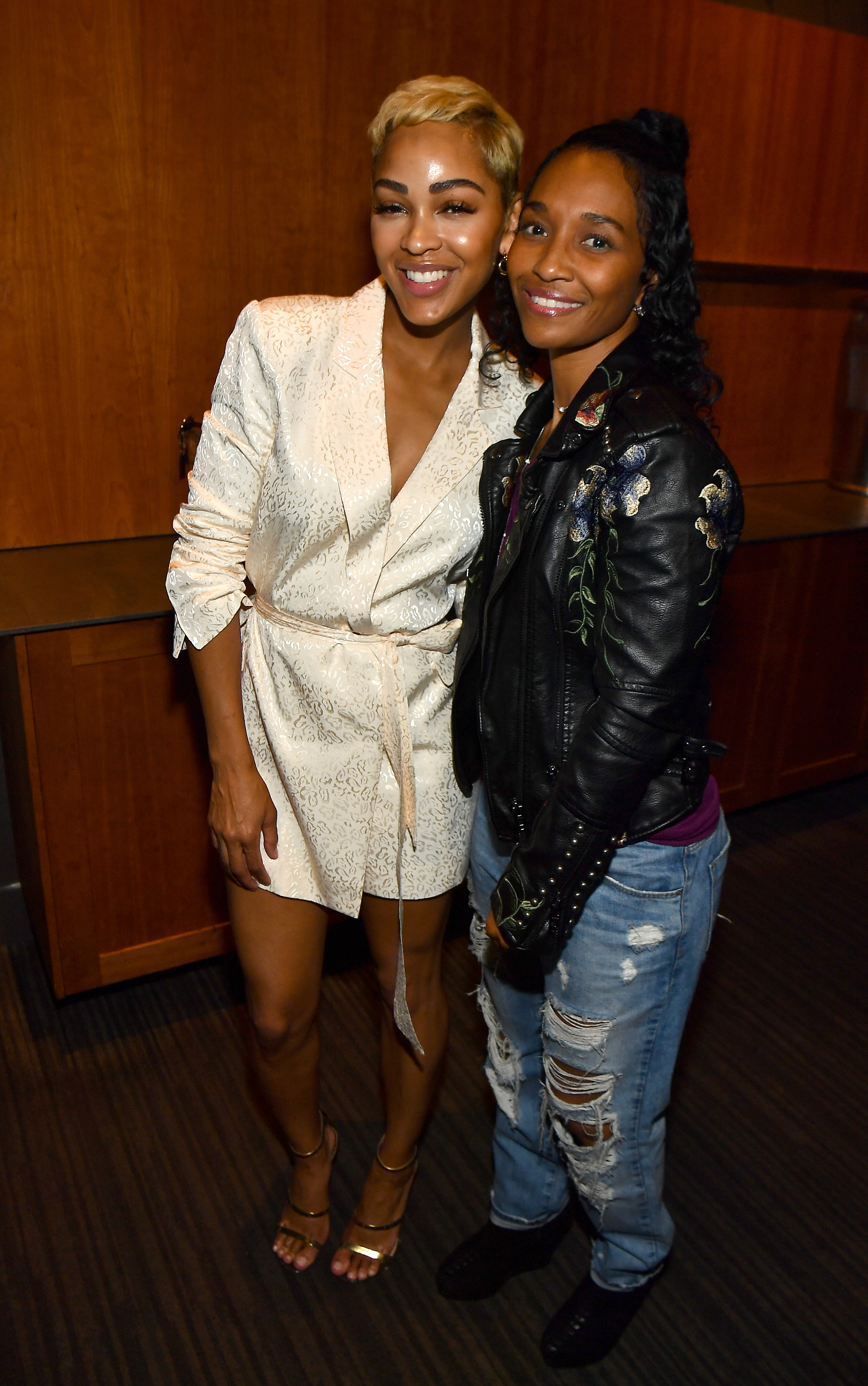 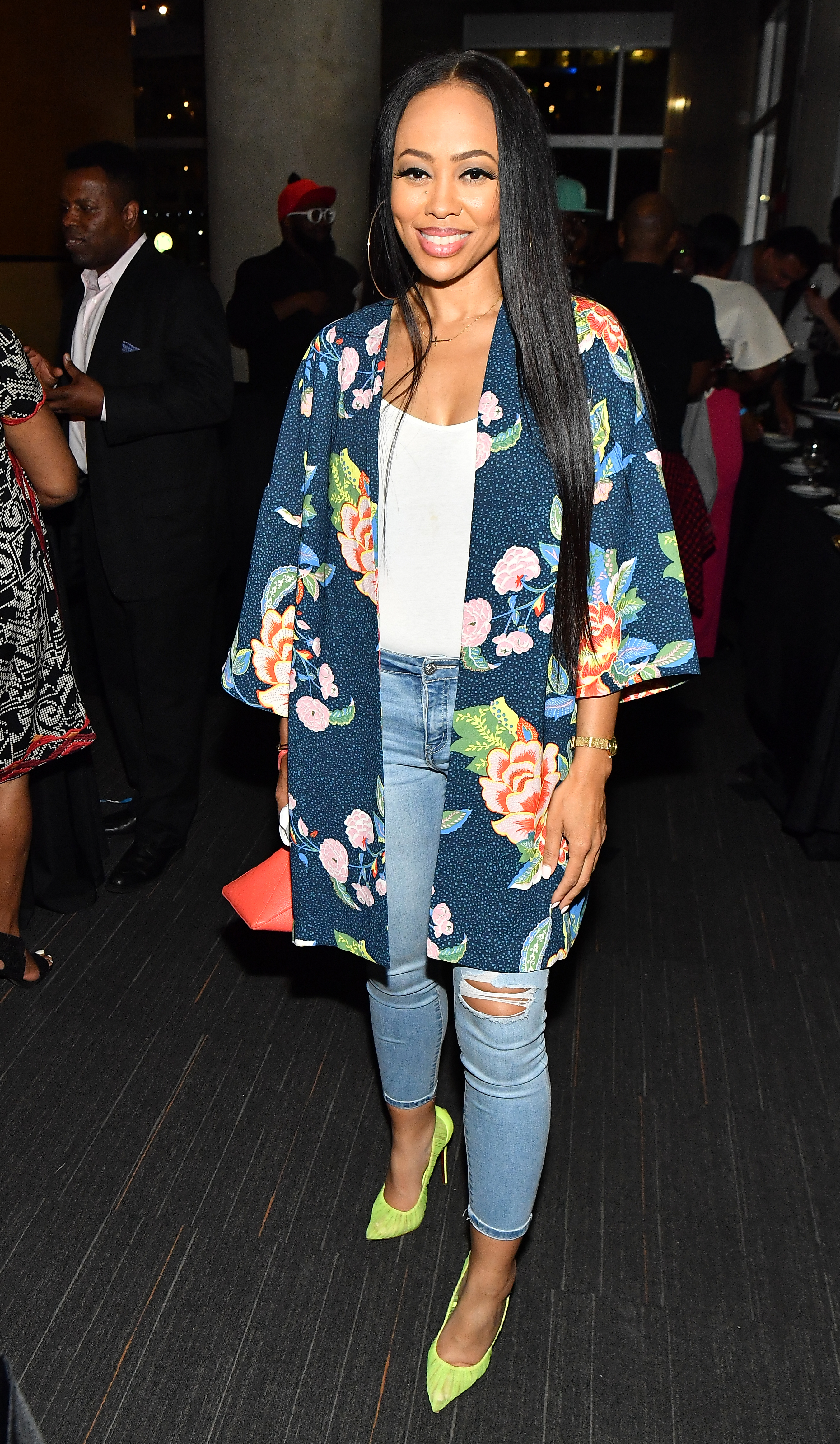 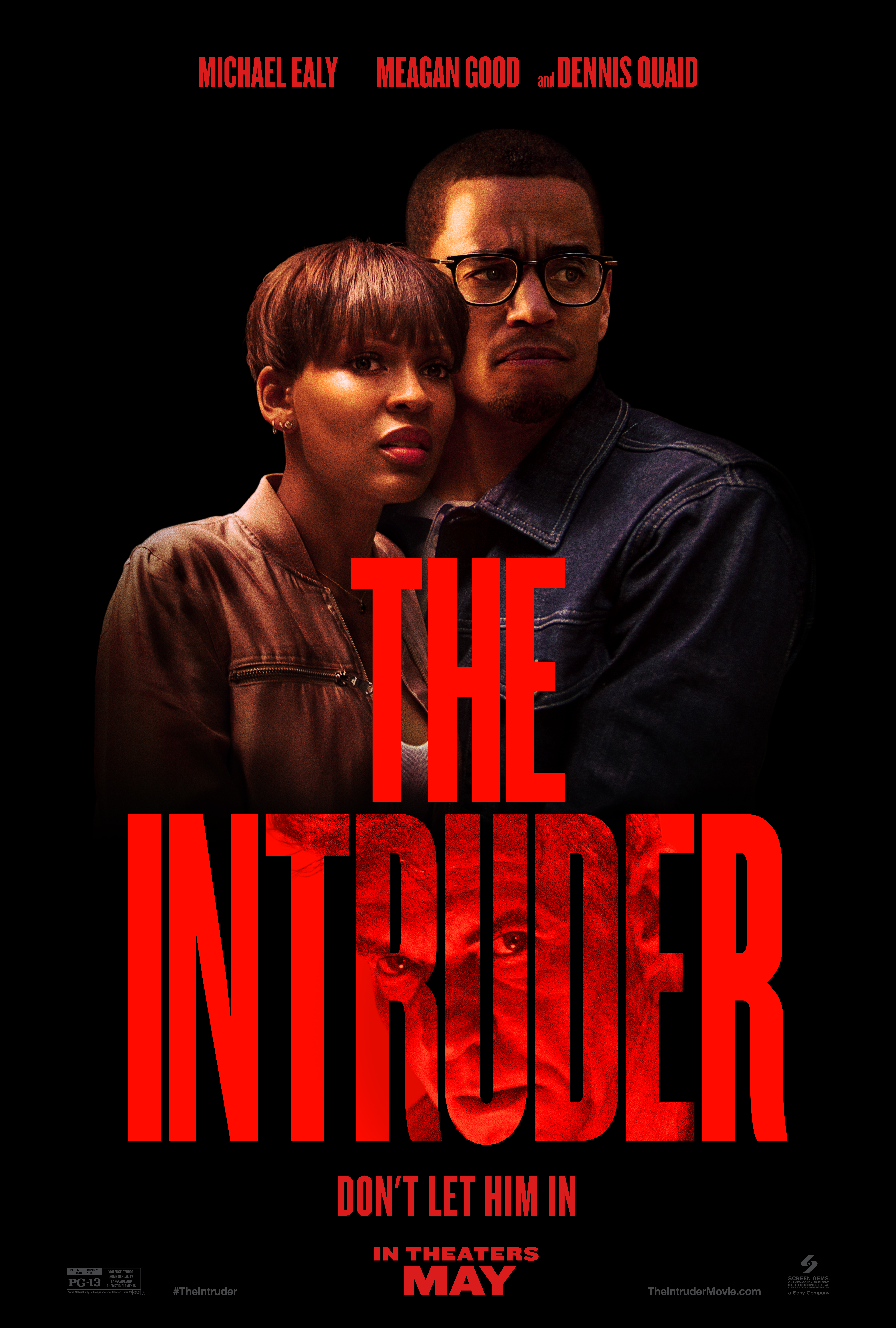 THE INTRUDER opens nationwide on May 3, 2019

SYNOPSIS:When a young married couple (Michael Ealy and Meagan Good) buys their dream house in the Napa Valley, they think they have found the perfect home to take their next steps as a family. But when the strangely attached seller (Dennis Quaid) continues to infiltrate their lives, they begin to suspect that he has hidden motivations beyond a quick sale.