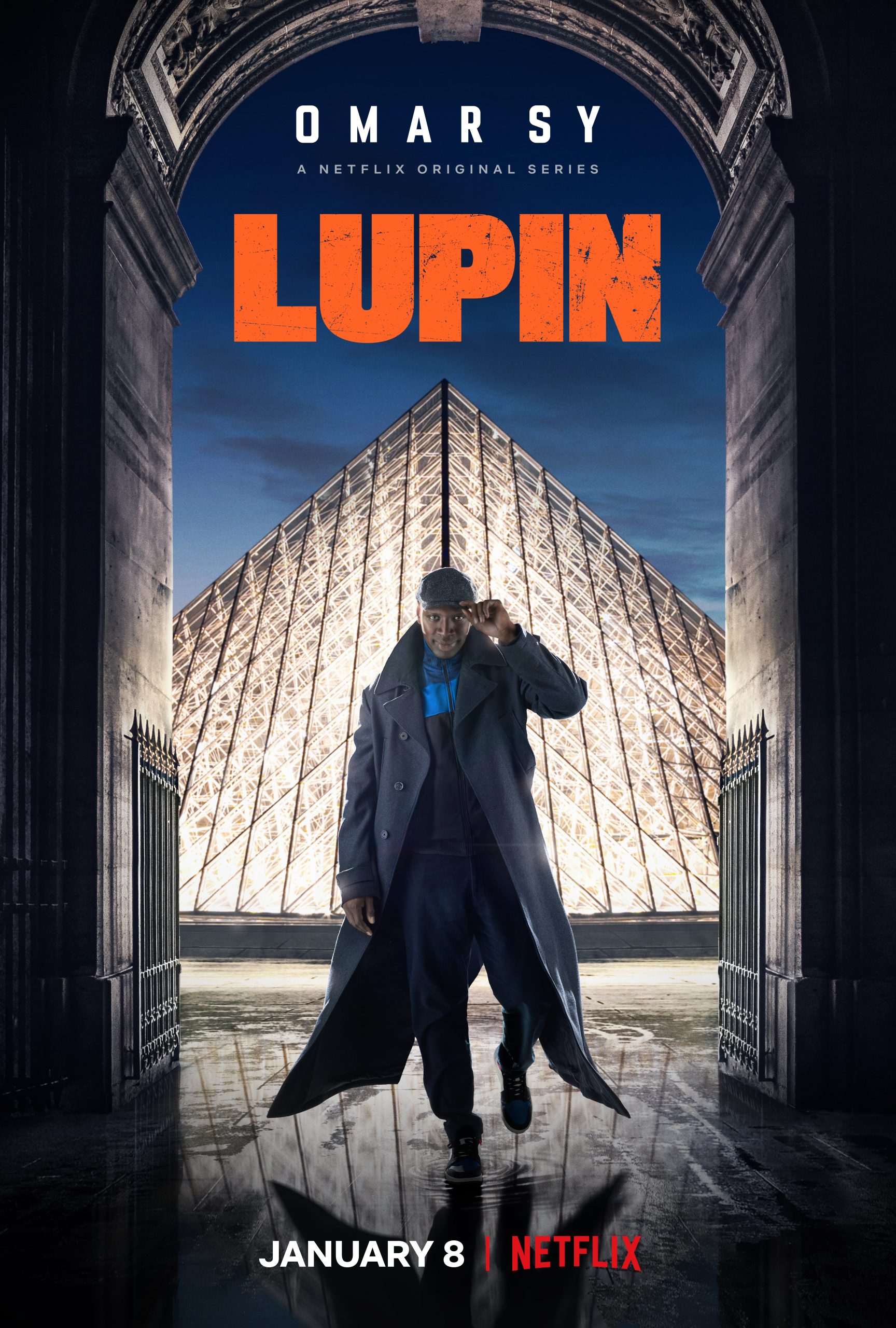 There’s a new Netflix series that’s creating quite the buzz right now called, Lupin! I have watched a few episodes so far and I’m already invested, omg its so good! It started streaming on Netflix January 8th and although I’m extremely rusty at French, It is still a good show and easy to follow along with the sub titles that they use. Yes it’s mainly all in French.

It’s Netflix first French series to debut and in the top ten. It stars actor Omar Sy as Assane Diop and although he reminds me so much of British Actor Idris Elba, he holds his own in this series! He plays a gentleman thief and a master of disguise and uses Arsène Lupin as his inspiration. That’s what intrigued me to watch it because he is pretty good at fooling others around him and changing up his appearances. You have to watch it, I wouldn’t steer you wrong. More pics and a new clip inside… 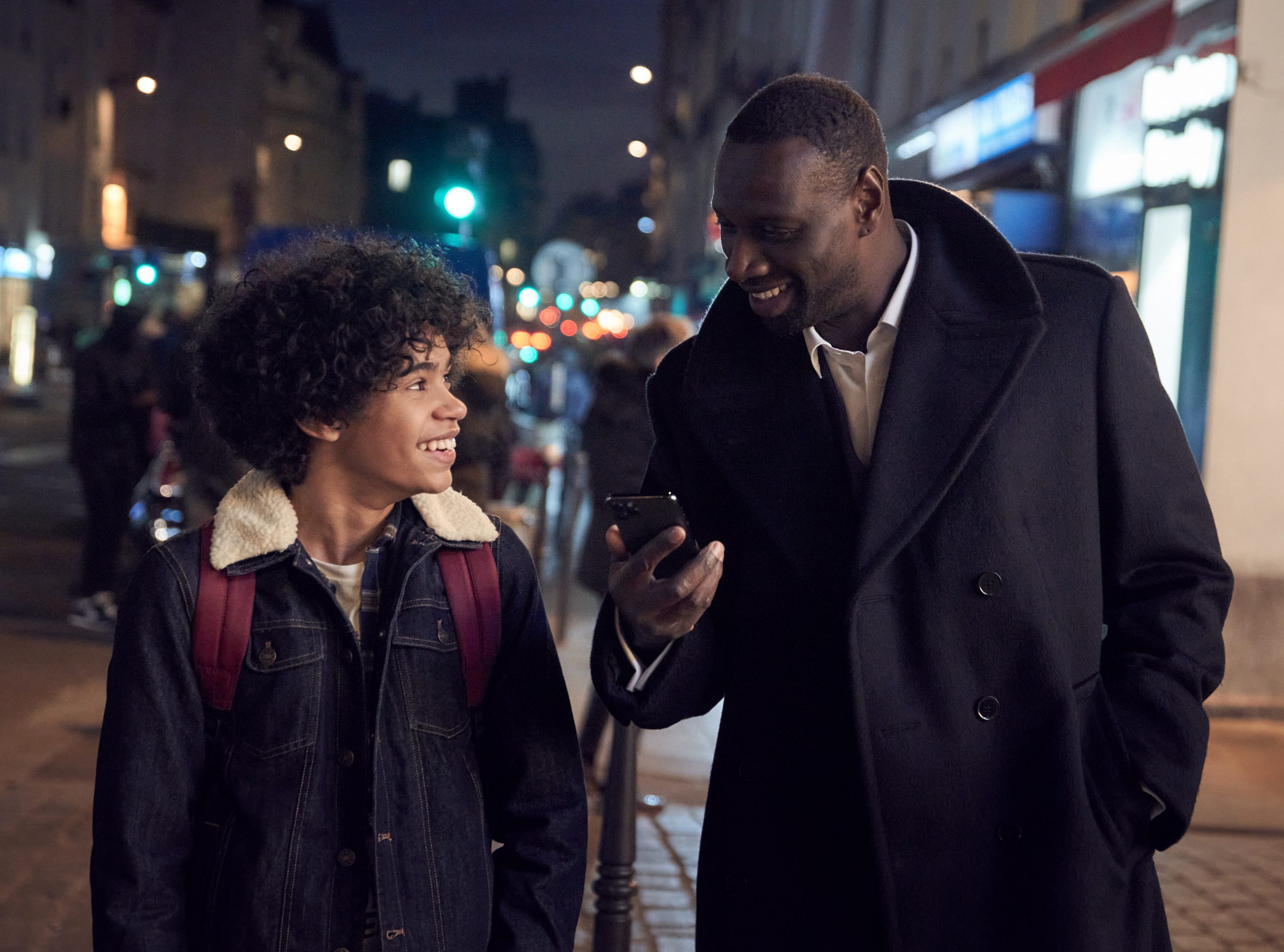 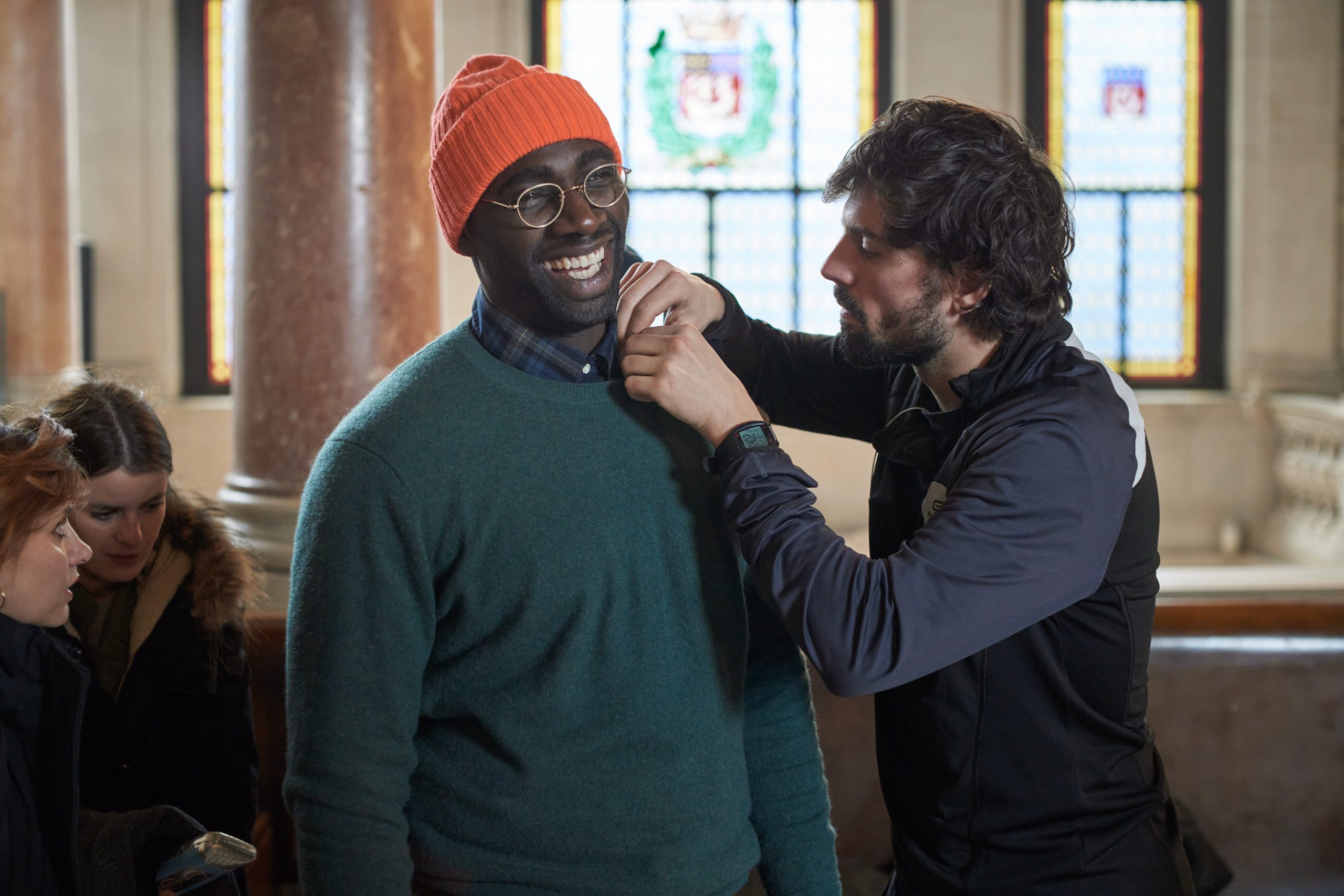 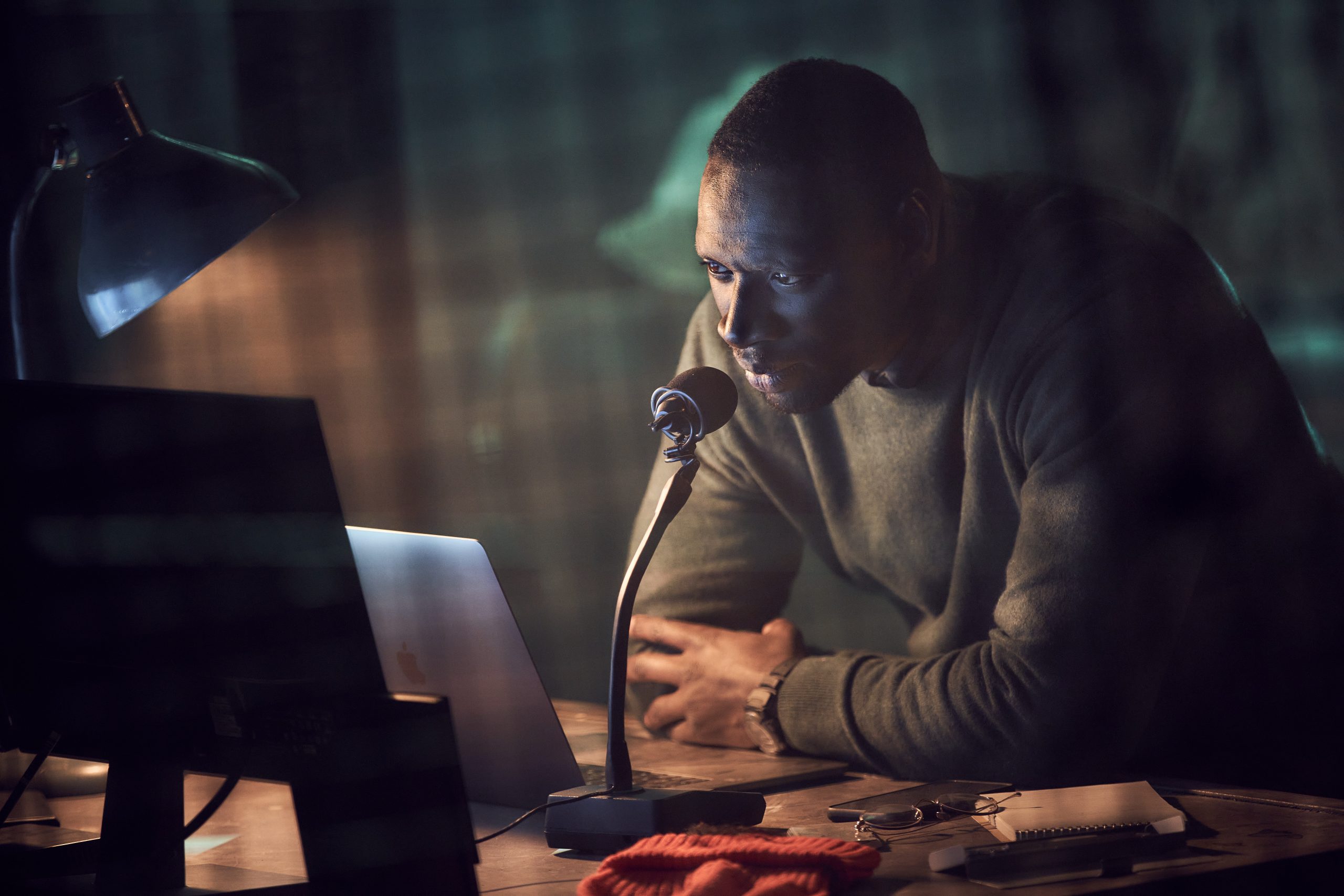 As a teenager, Assane Diop’s life was turned upside down when his father died after being accused of a crime he didn’t commit. 25 years later, Assane will use “Arsène Lupin, Gentleman Burglar” as his inspiration to avenge his father.