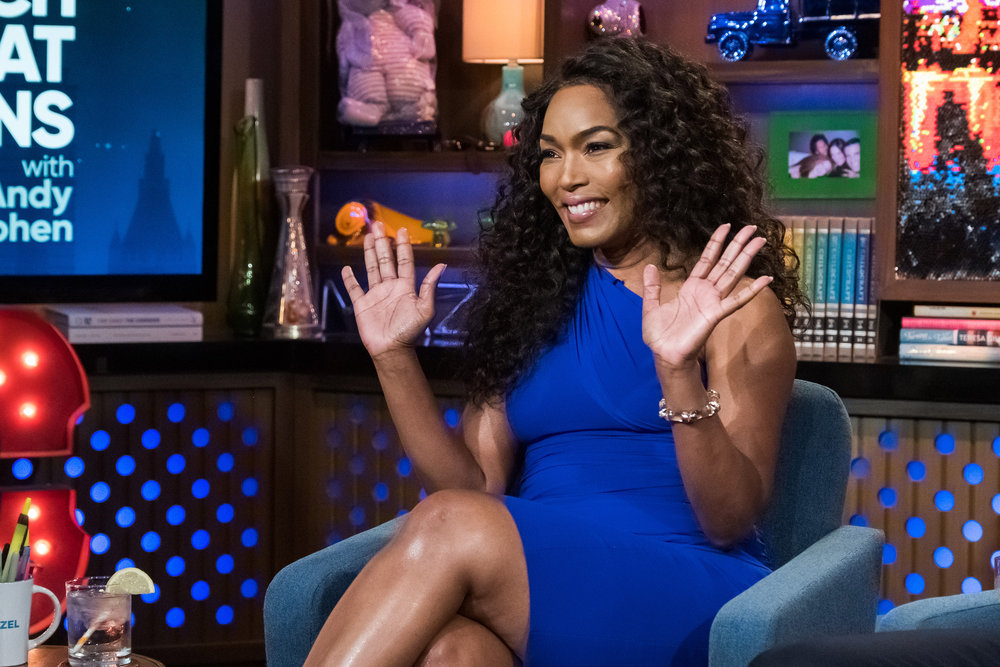 One of my favorite actresses made an appearance in the clubhouse over at Watch What Happens Live With Andy Cohen yesterday night. Angela Bassett was there to chat about her acting career and a lot of other fun stuff. During the game Truth or Ange-Lie?, announcer Paul read aloud facts about Angela Bassett for Chace Crawford and Andy Cohen to guess if they are true or false.

Bassett dished on her acting career including the best advice she’s received from another actor and what she’s learned about dealing with rejection. A director told her once, “not to wave the rubber chicken” plus that “everything is not your jam”. She then later discussed that she snagged the beads from the set of “Black Panther”. Check out a video clip inside and more pictures, have a great day and be safe out there everyone! 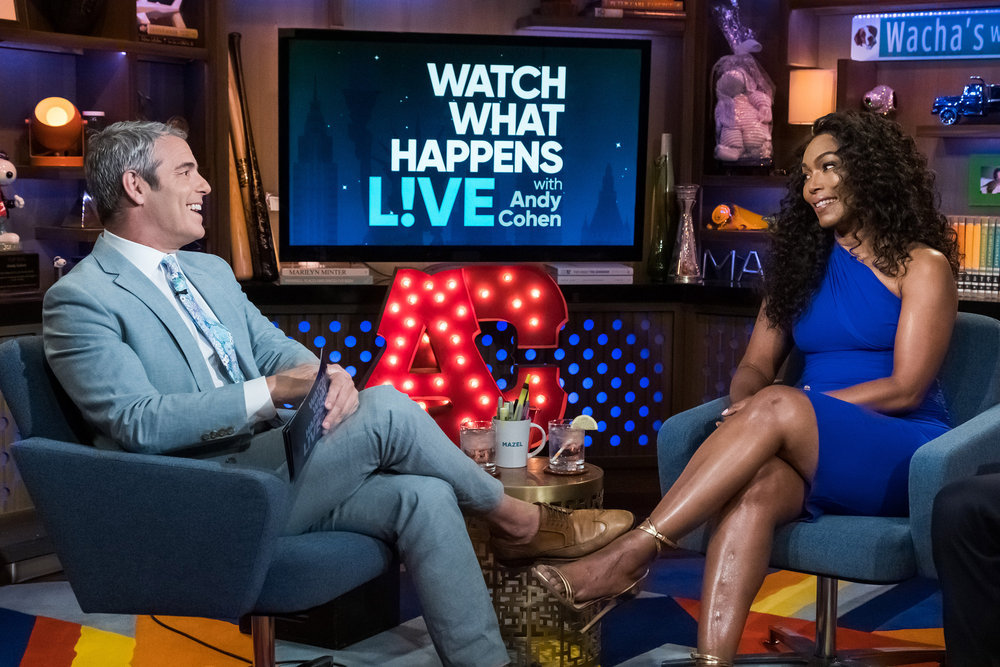 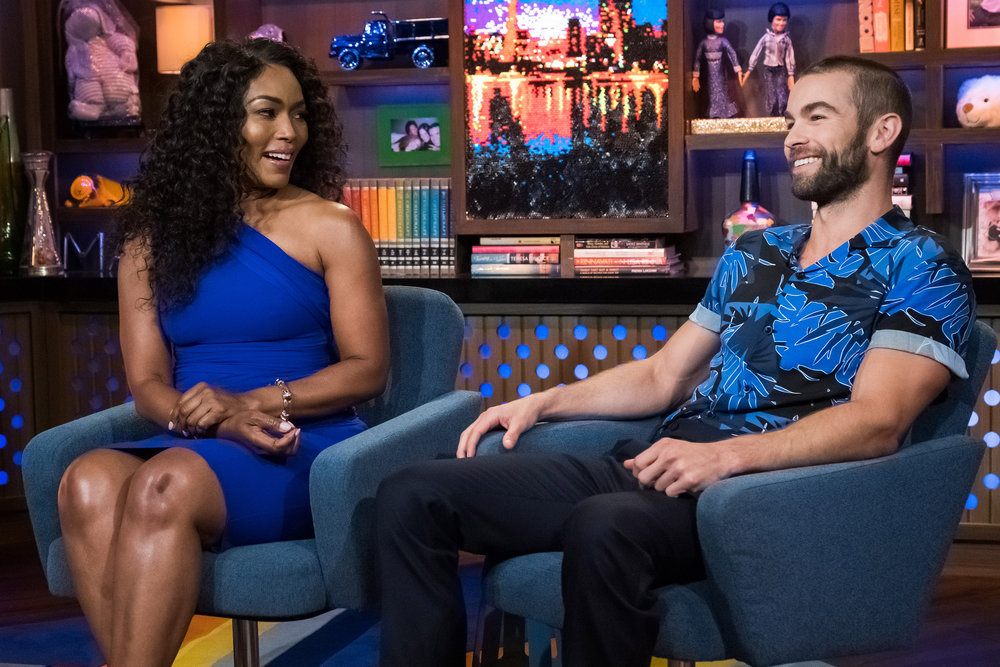 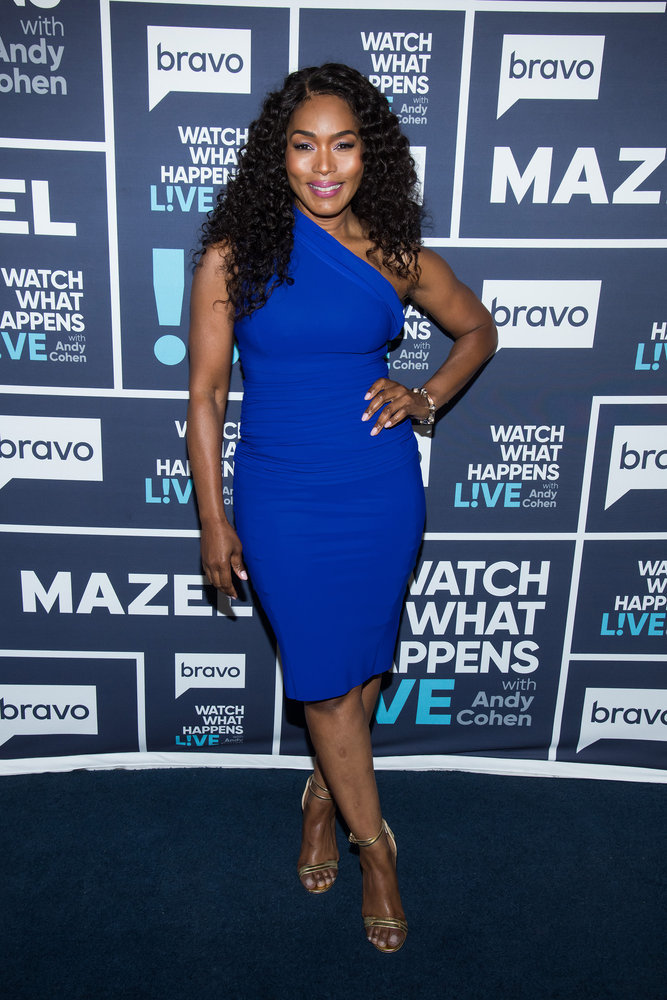