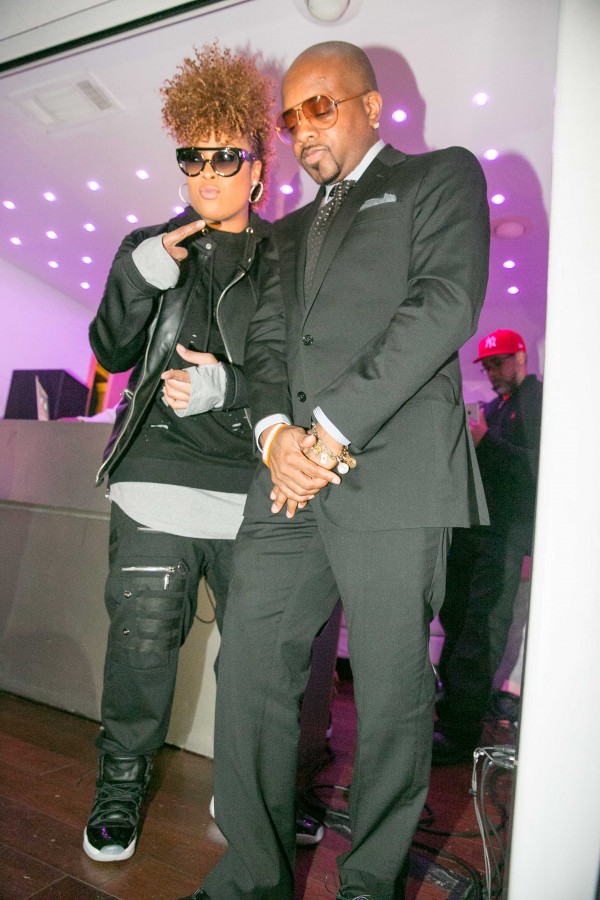 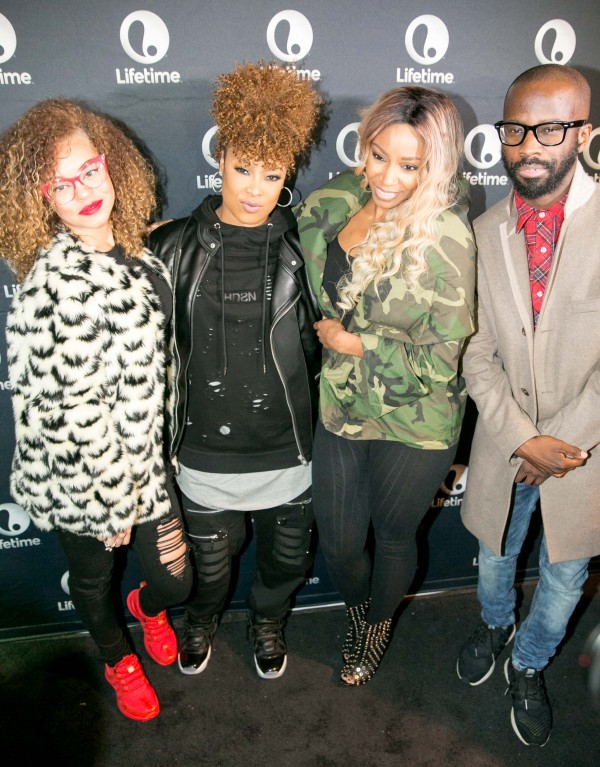 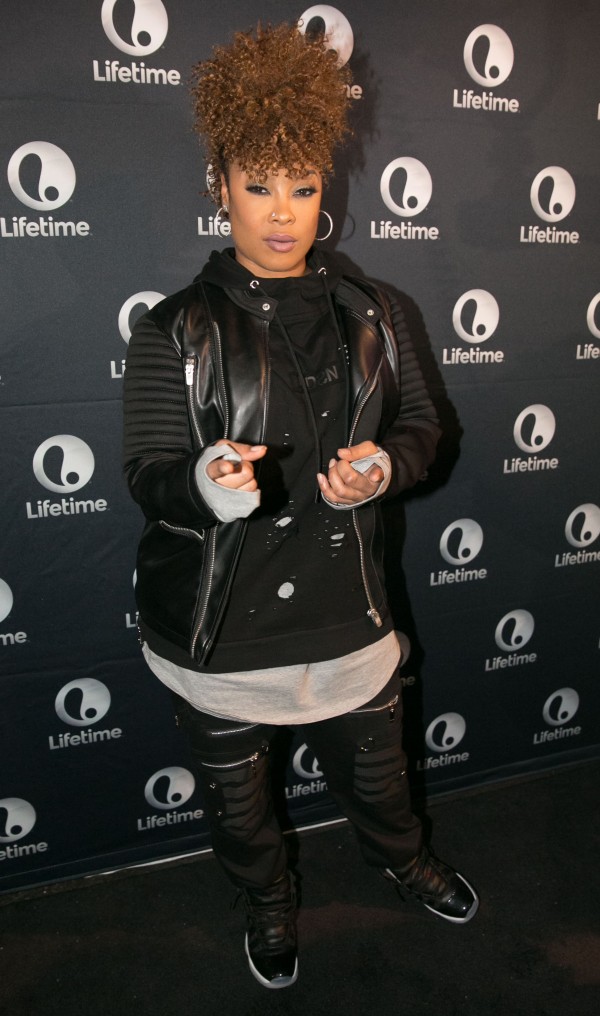 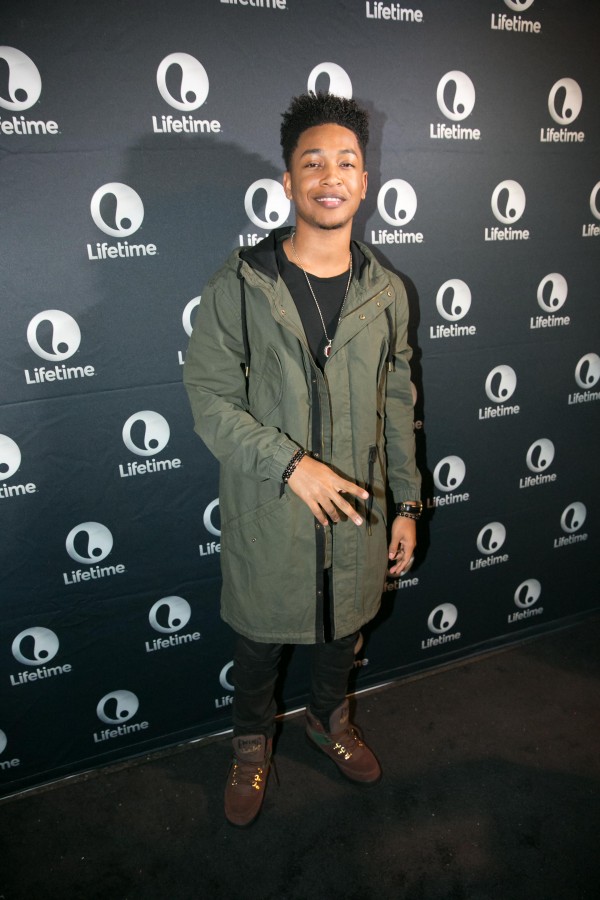 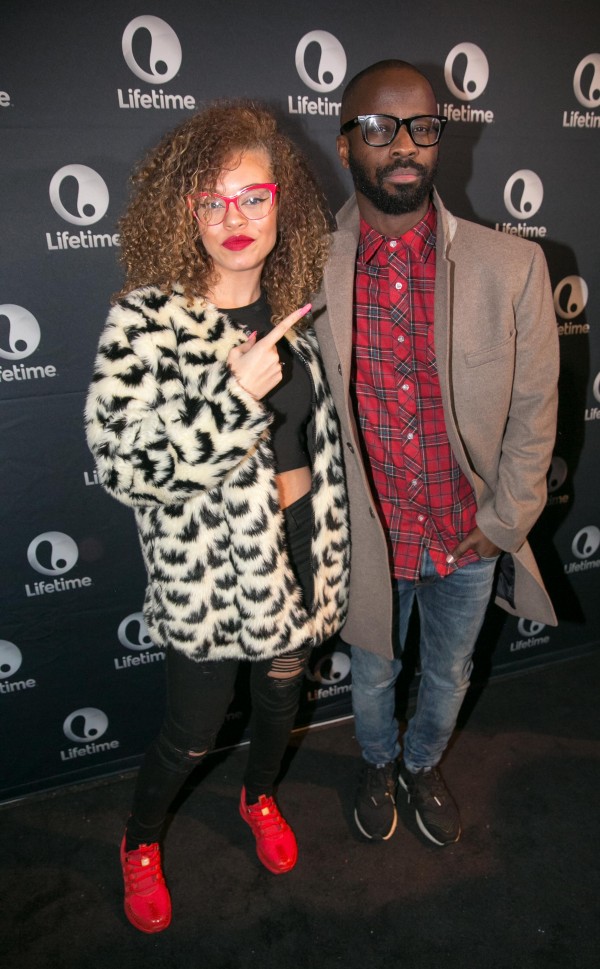 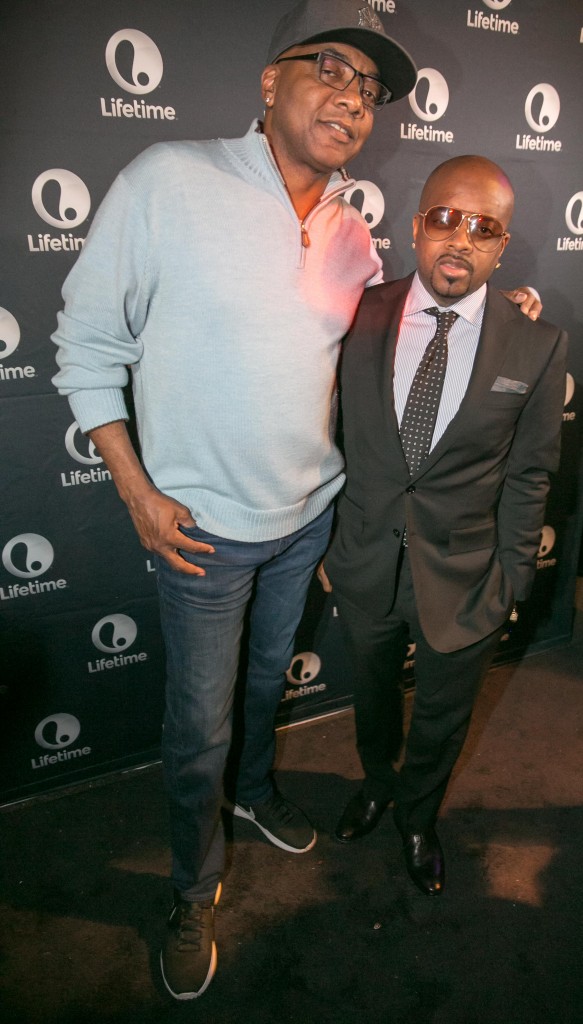 Jermaine and his dad Michael Mauldin 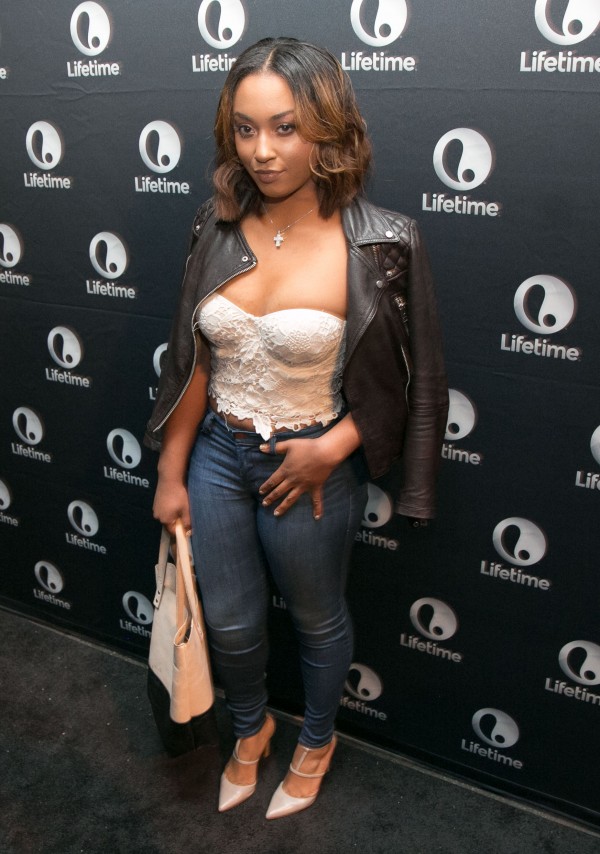