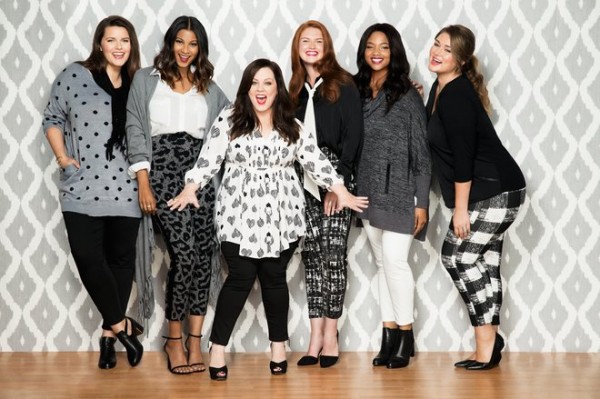 Congrats goes out to Actress Melissa McCarthy! According to Vogue magazine, she just launched her new clothing line. Whoop! The name of the clothing brand is called, Melissa McCarthy Seven7. The line will officially launched on September 1st but for now she is taking it to HSN on August 13th to introduced the collection and for everything to see. You will see tailored suits, denim, dresses and all for under $150.

Sizes will range from 4 to a 28. How fun! Don’t forget that McCarthy will also be in an upcoming all female film we all know and love, Ghostbusters. Melissa says she is no stranger the whole fashion world either, she went to college for clothing & textiles and she is friends with shoe designer Brian Atwood, but he told her comedy was her lane, so fashion went on the back burner.  Read more of her exclusive interview here. Congrats to this funny lady, I like what I see so far! 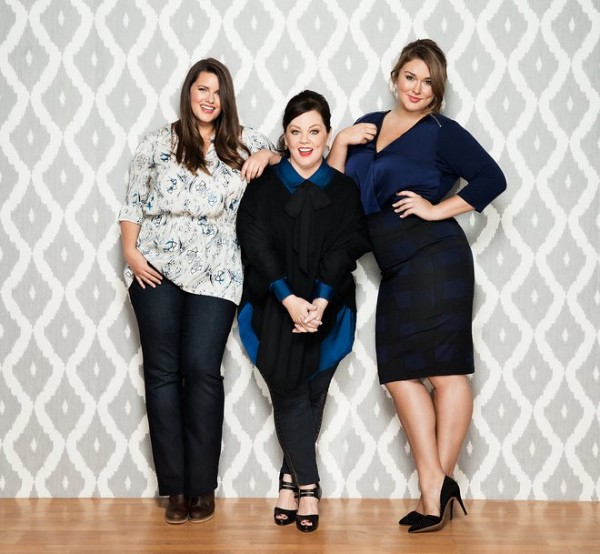 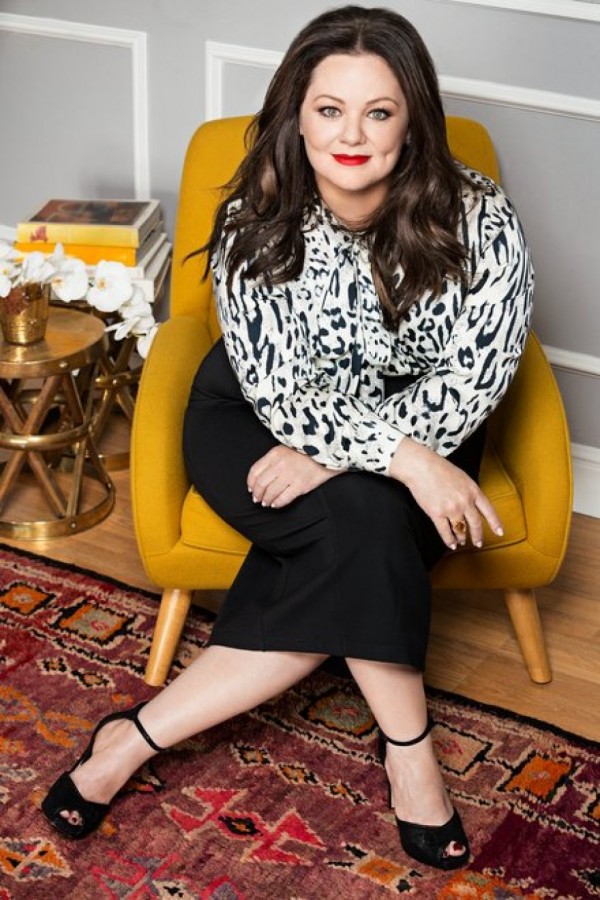