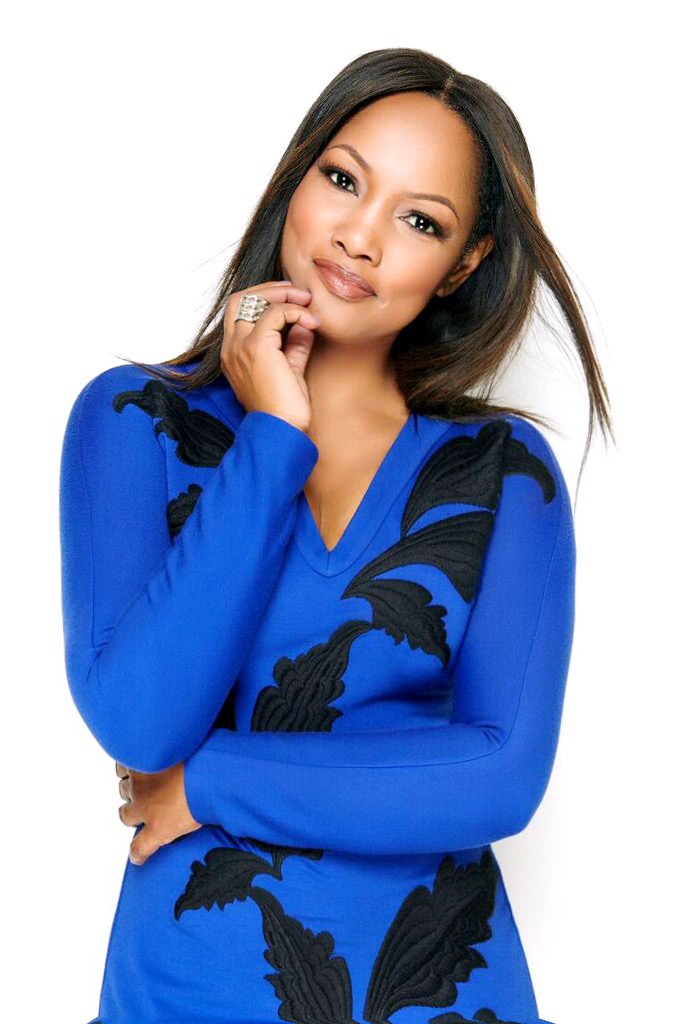 “We are so thrilled to have Garcelle joining our ‘virtual’ Girl Chat Table,” said executive producer Rachel Miskowiec. “Her extensive career in front of and behind the camera, and her willingness to share her life and her points of view on important topics with us make her the perfect addition. We can’t wait for Season 7 to begin!”

Born in Haiti, Garcelle Beauvais moved to the U.S. when she was seven, and launched her modeling career at the age of 17. Perhaps best known for theThe Jamie Foxx Show and NYPD Blue, she has also appeared in Spider-Man: Homecoming, as Dennis Quaid’s love interest in Netflix’s Merry Happy Whatever and was featured in CBS All Access’ psychological thriller Tell Me a Story. Garcelle published a children’s book about diversity and race titled I Am Mixed in 2013, and in 2016, was named one of the co-hosts of the syndicated entertainment news show Hollywood Today Live.

She co-starred in 1988’s Coming to America with Eddie Murphy and will appear in the upcoming sequel, Coming 2 America. Most recently, she became the first Black cast member on The Real Housewives of Beverly Hills and launched her own podcast, Going to Bed with Garcelle. She recently became a grandmother to her 29-year old son Oliver’s first child, and is co-raising 12-year-old twins Jax and Jaid with her ex-husband.

“I am thrilled to be joining the dynamic, bold and diverse women on the award-winning talk show The Real,” Garcelle said. “My love for pop culture and news blended with my natural gift of gab, has always made me gravitate towards a talk show environment. It’s also exciting that it’s happening right after my amazing time joining The Real Housewives of Beverly Hills.”