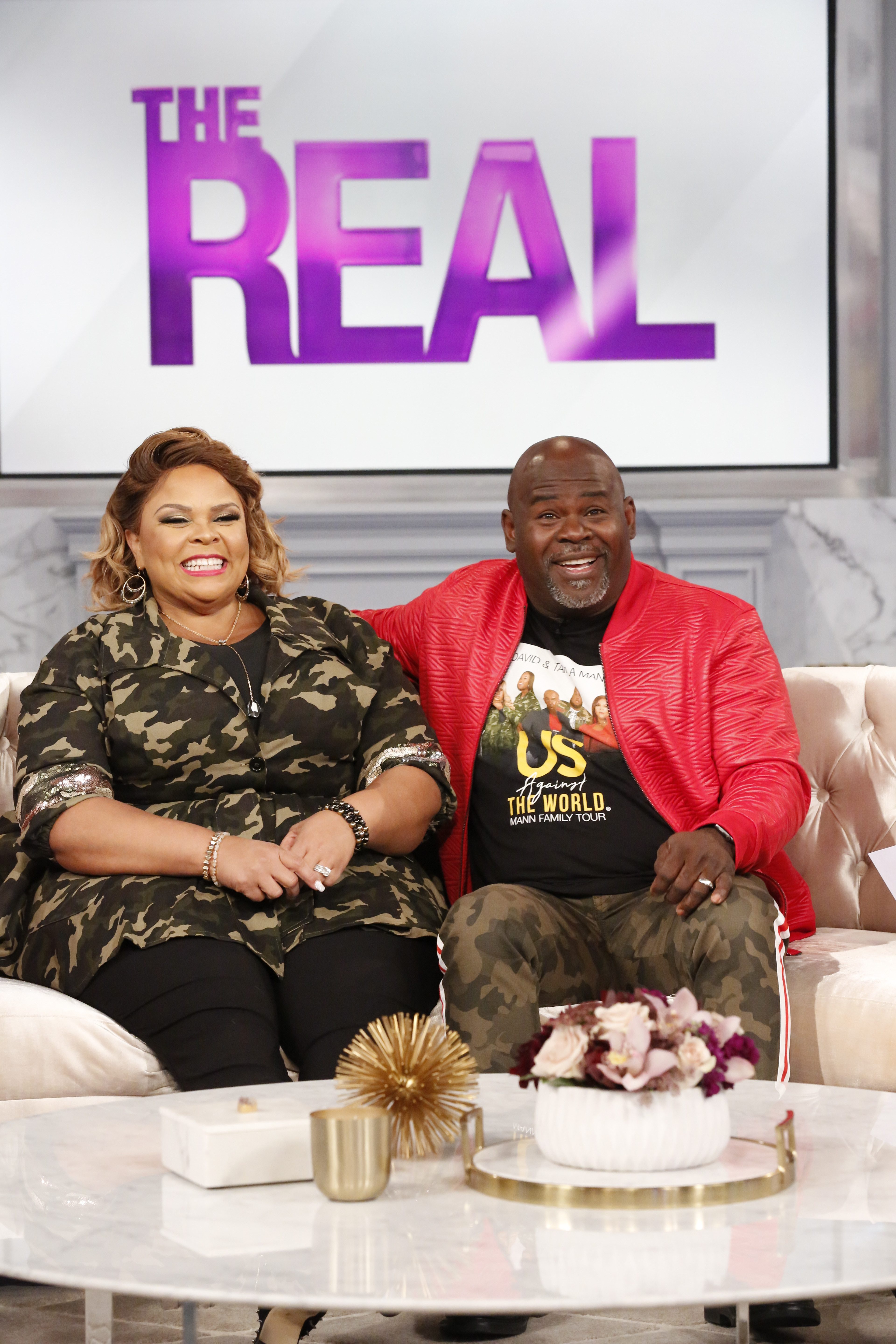 On Wednesday, October 10, the hosts of The Real recap last night’s American Music Awards! They also discuss the recent situation of a woman in Georgia who called the police on a young Black man who was babysitting two white children, and agree that we need to do better.

The ladies also talk to Daniel, a Hotline Bling caller from New Orleans, who reveals his WCW and gets a Real surprise. And actor and comedian David Mann and his wife, actor and singer Tamela Mann, visit to chat about their memoir, Us Against The World: Our Secrets To Love, Marriage And Family, as well as their first ever joint album, Us Against The World: The Love Project. And they share a surprising secret from the book! 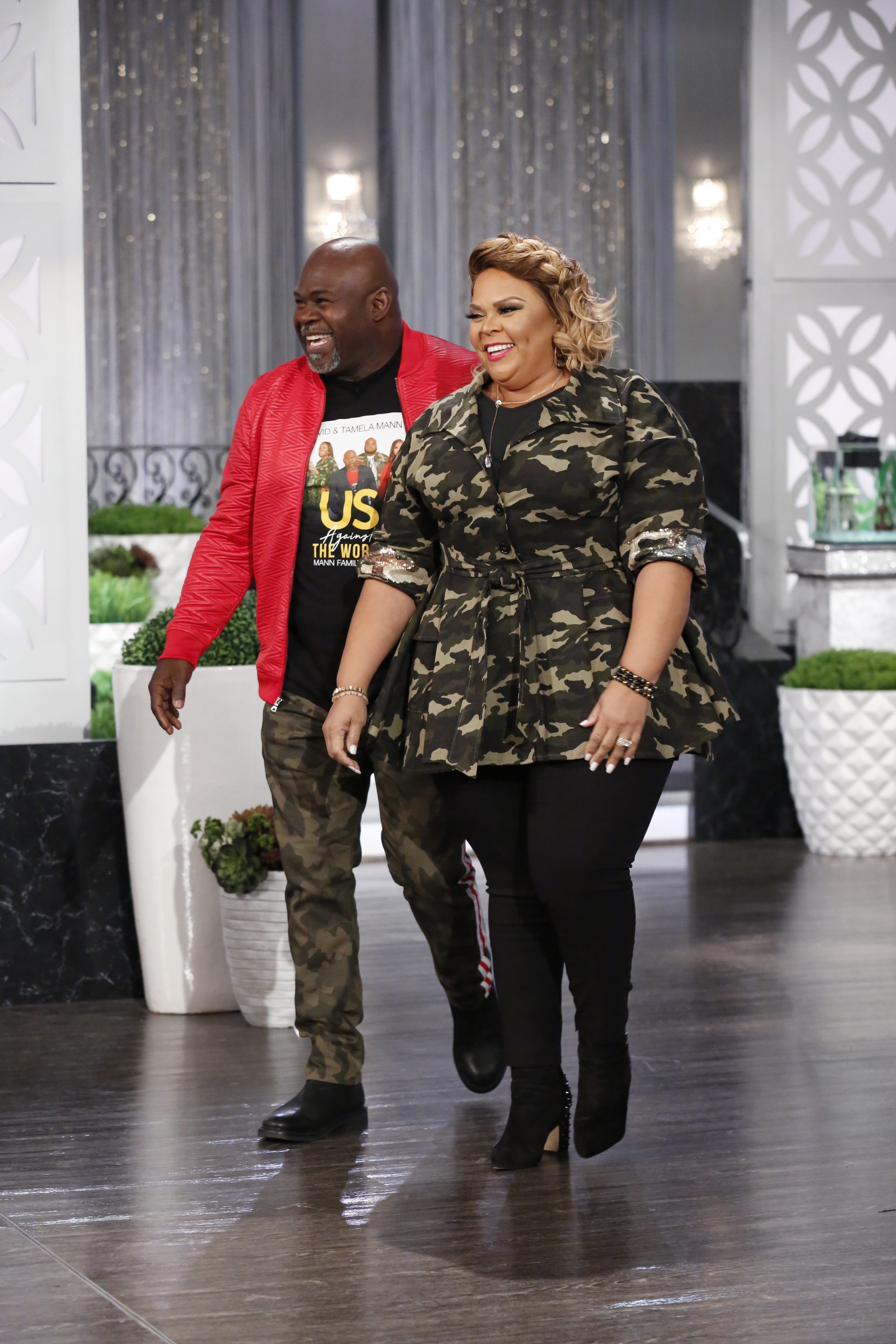 #BabysittingWhileBlack – We Have To Do Better

Adrienne Houghton: I really am.

Adrienne: I really am. I can’t.

Loni: …that don’t understand that Black and white and Asian and Latina people interact together. This is what happens when you as a person – you don’t have Black friends. Get you some damn Black friends –

Loni: – so that you can understand that we are all together!

Adrienne: And we hang out!

Loni: Because see, if I have her kids? Her kids don’t look like me!

Tamera Mowry-Housley: Wait – and – true, but I have to say this because we’re on The Real: If it was the opposite, we all know that this would have never happened.

Loni: You mean, if a white…

Tamera: They would have been like, “Oh look how cute! They adopted some Black kids!”

Adrienne: “They helping the kids!”

Tamera: Do you know what I mean?

Adrienne: “Thank God they helped that little Black boy out!”

Tamera: That is not ok, and I agree with you, Loni, this is absolutely ridiculous, I hope this woman was arrested for harassment.

Tamera: She followed him for an hour! And you’re right, he did keep his cool, that’s what I liked about him, because honestly, I would have cursed that woman out. I don’t like entitlement and I don’t like prejudice.

Loni: And that’s what we don’t – that’s why… I’m about solutions. It’s nice for us to get up here and rant and rave and be mad. But it’s like, what is the solutions to this?

Jeannie: You can’t just go calling cops and false accusations and walk home and act like it’s all good?

Tamera: She needs to be arrested.

Adrienne: This woman should be fined, if not arrested for harassment, you need to think through before you call the police on dumb stuff.

Adrienne: You need to be like, Ok, is this actually worth, make sure that you’re actually… not just because somebody’s Black.

Loni: I mean we can’t do nothing!

Adrienne: Not to stop a barbecue.

Loni: We can’t go to a barbecue, we can’t sell lemonade, what the hell are we supposed to do? We are Americans, we pay taxes, we do our thing – leave us alone and let us live our life! Because I’m living my life.

Adrienne: People would think twice if they knew they were going to get fined.

Loni: And don’t get me wrong – you could look at the kids and tell the kids were ok. If you got a question, I understand that. If you “so concerned,” look at the children, you could have said something, and then could have went on your way! My goodness! Come on, y’all, we gotta do better. 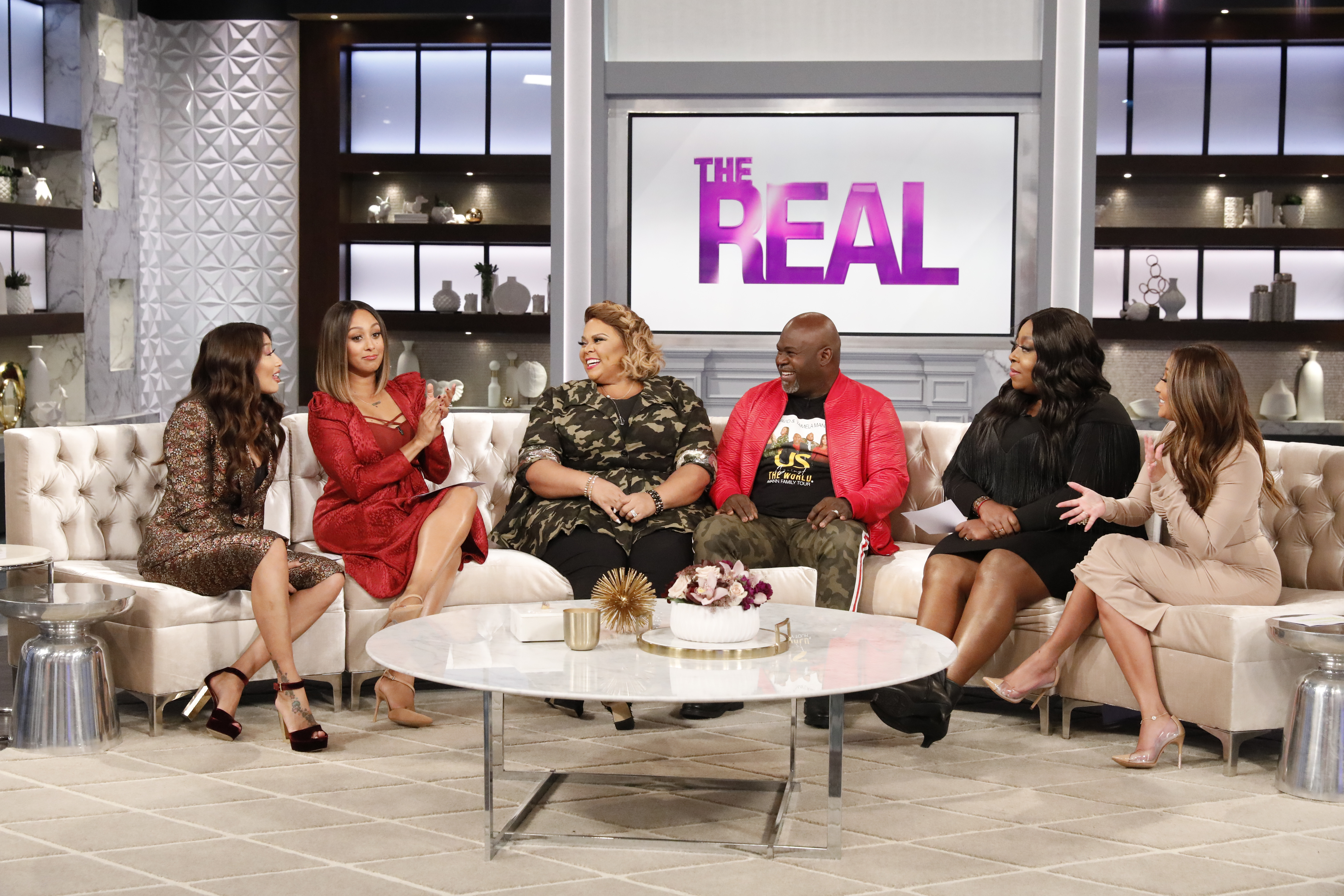 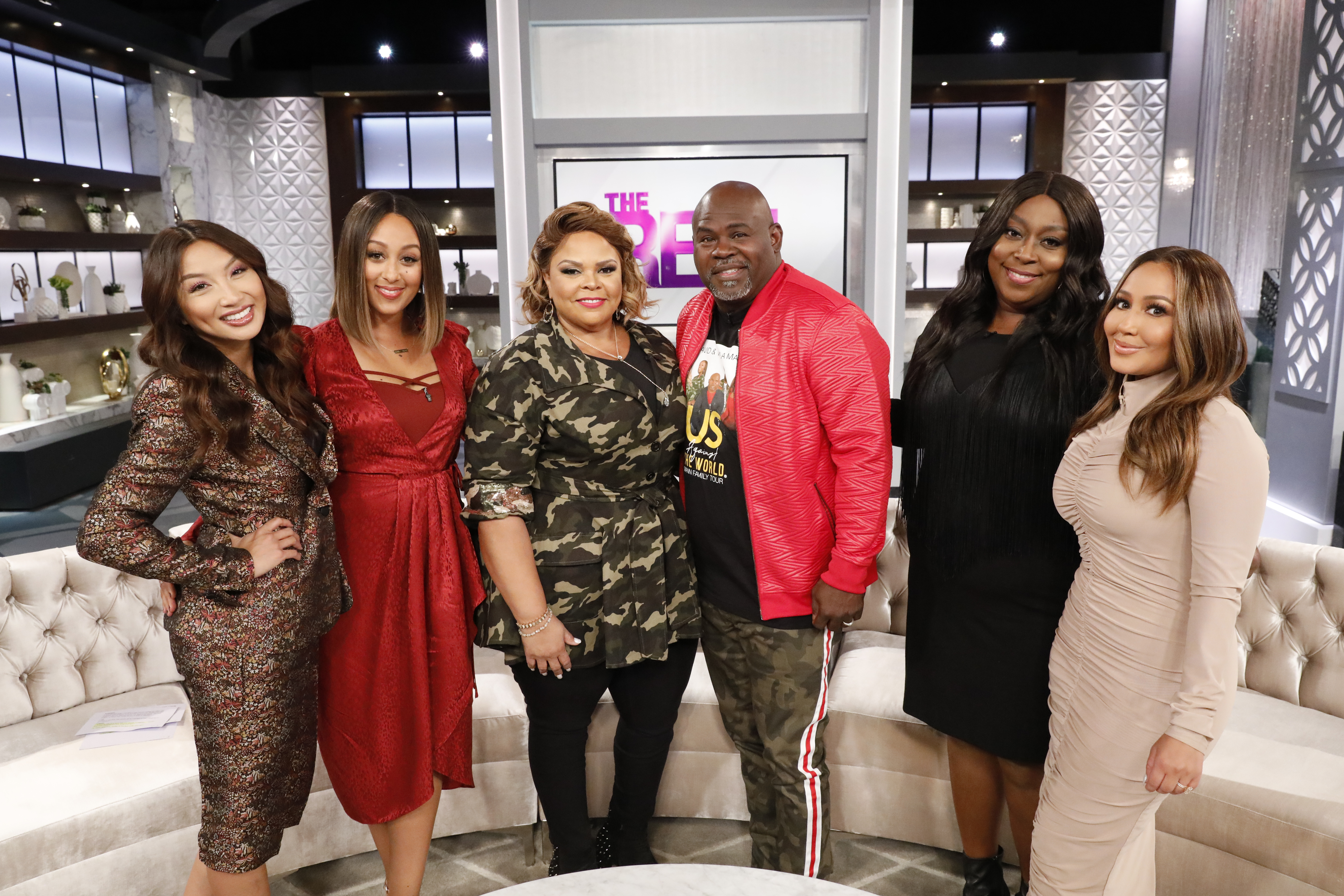