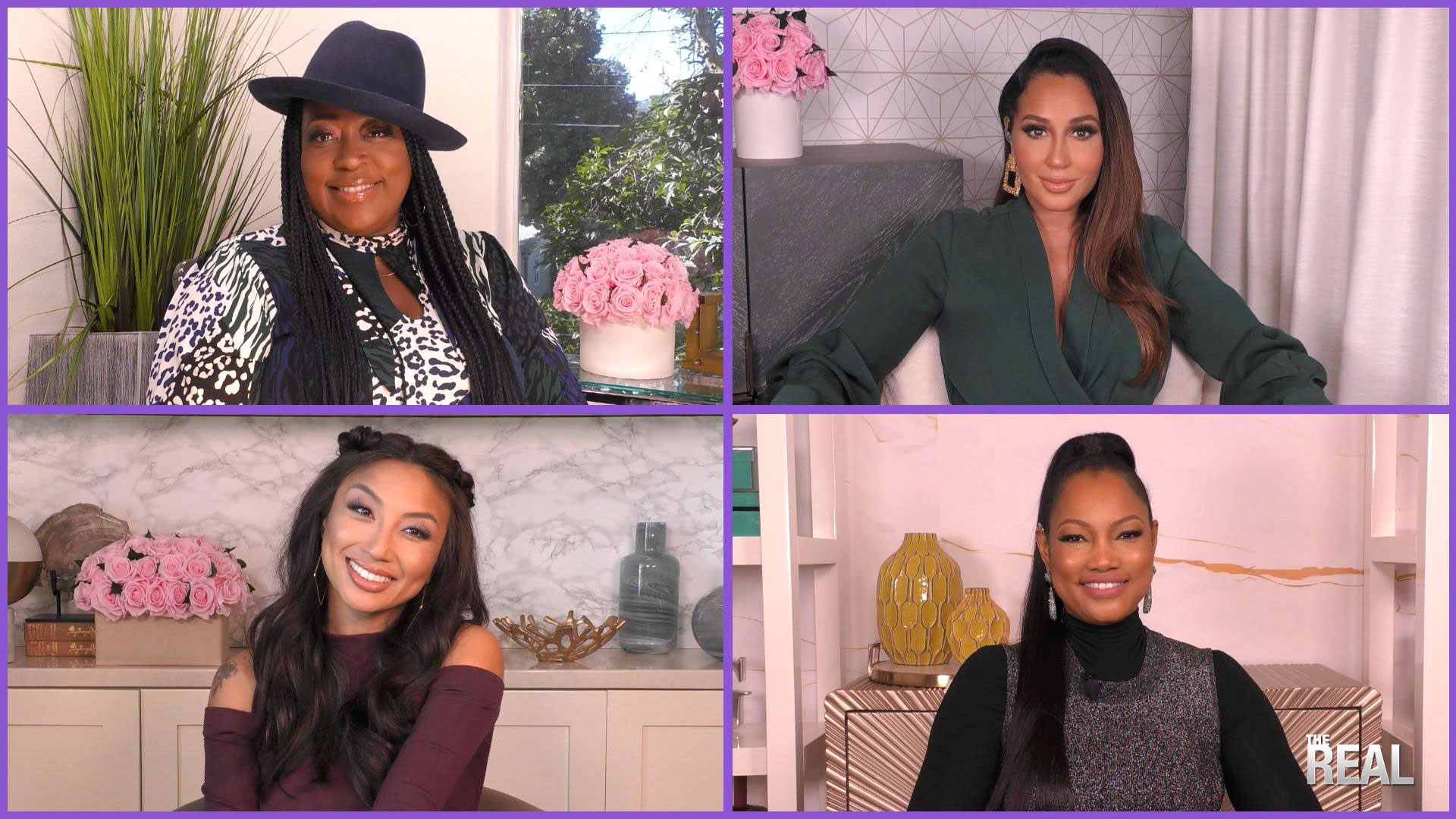 On Wednesday, October 14, the ladies view Kanye West’s new campaign ad. Co-host Adrienne Houghton is troubled by the fact that in states where he doesn’t appear on the ballot, West is urging voters to write him in and this could hurt Joe Biden’s chances in the election. Co-host Garcelle Beauvais feels this is too critical of an election, and co-host Jeannie Mai thinks West’s campaign is a distraction. 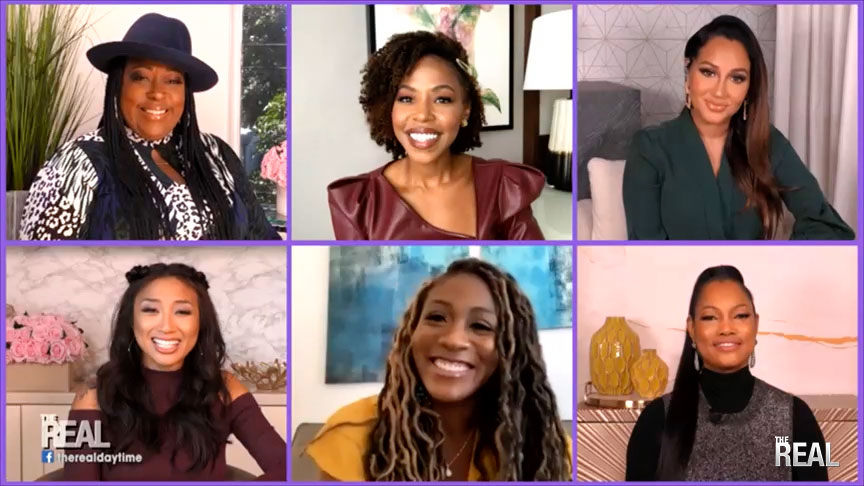 Then the hosts welcome Mario, who talks about his new album, Closer to Mars, shares the strangest texts he’s received since giving out his phone number to fans, and reveals himself to be a devoted viewer of The Real!

And the cast of Tyler Perry’s Sistas, KJ Smith, Mignon, Novi Brown and Ebony Obsidian discuss filming season 2 of the show in quarantine at Tyler Perry Studios in Atlanta, and what viewers can expect from the new season!

Adrienne Houghton: Kanye is currently actually urging voters to write his name in on the ballot. He’s even been tweeting pictures of like, “Oh my friends are sending me their pictures” of them writing his name on the ballot. And obviously a lot of people are concerned that this will affect Joe Biden’s win because obviously…

Adrienne: A lot of folks are saying that any vote that is not for Joe Biden is for Donald Trump. Garcelle, what are your thoughts?

Garcelle: My thoughts are, you know, I love his message of knowing a vision, having a vision for the country, everybody being united by faith – I love that. It’s too critical of an election for us to be playing games.

Jeannie Mai: I agree with you there.

Jeannie: We have a limited bandwidth right now to filter in what is the truth that we need in order to make the right decision for permanent change. And even just that little bit you just said, Garcelle, I mean, Kanye didn’t even submit the signatures on time to get himself on the ballot. Like just think about just that basic step if you really are serious about running for president. You have to go through the actionary strides to show us that you’re in the community, you’re with the people and that you’ve learned all your stances! You’ve got to set up a campaign that makes sense about where you stand on things! It can’t be tweets. It can’t be a paid ad just because you can throw money at it. And so for me, I really, I love the word “distraction” you just said, because right now it’s crucial that we weed out the distractions, you find out what are the things that you are most passionate to see change, and you find out which of the actual people are making actual strides and stances that will make that change in the next 5 years.

One thought on “The Real: Mario And The Cast of Tyler Perry’s “Sistas” Drop In!”