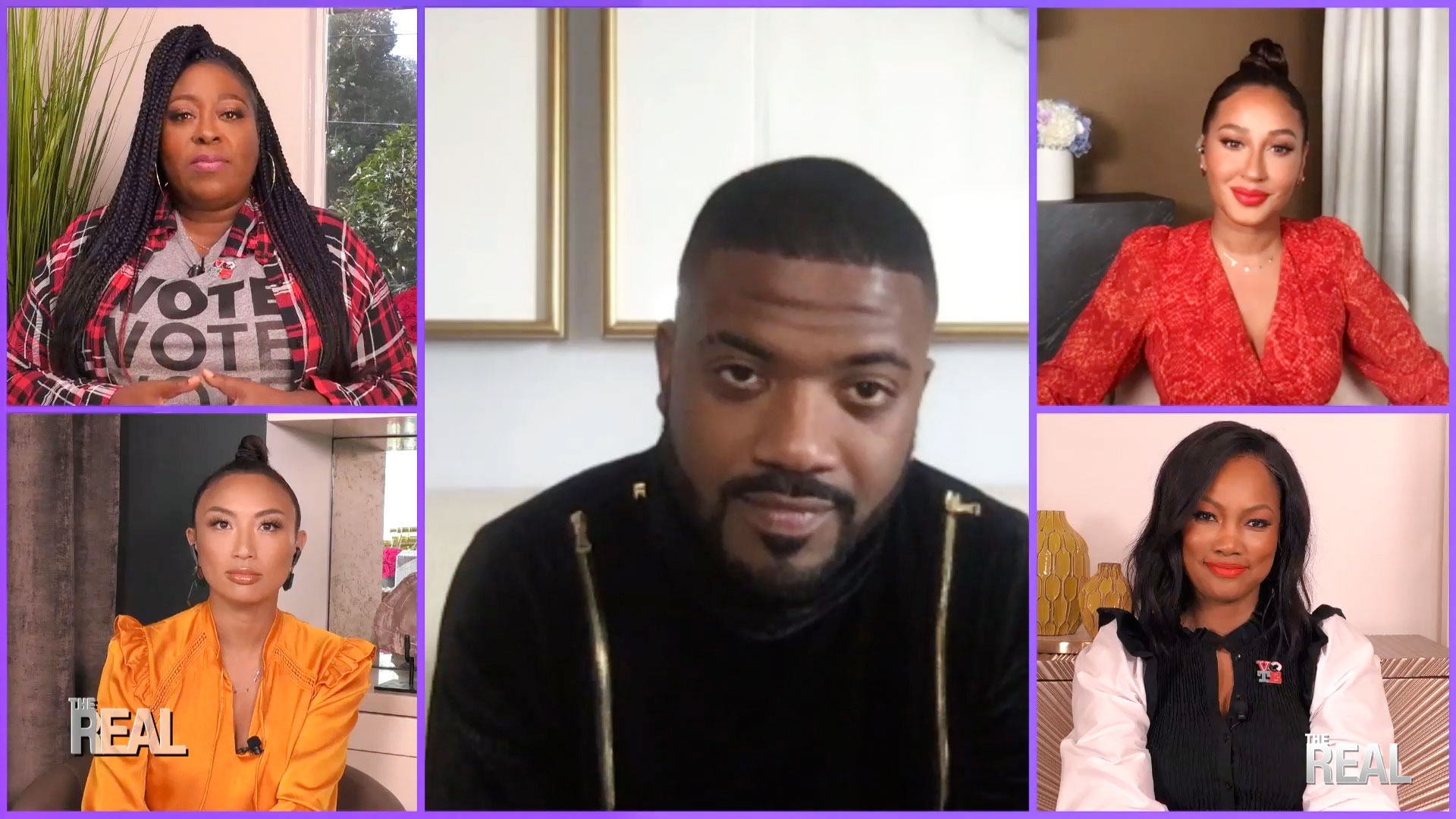 On Tuesday, Sept. 22, The Real welcomes Ray J, who discusses his new album, RAYdiation X, his marriage to Princess Love and why he would be open to counseling now when he hasn’t been in the past. He also reveals that, although he didn’t tell his wife that he was filing for divorce, he now wants to get back together with her! Check out the video clip inside… 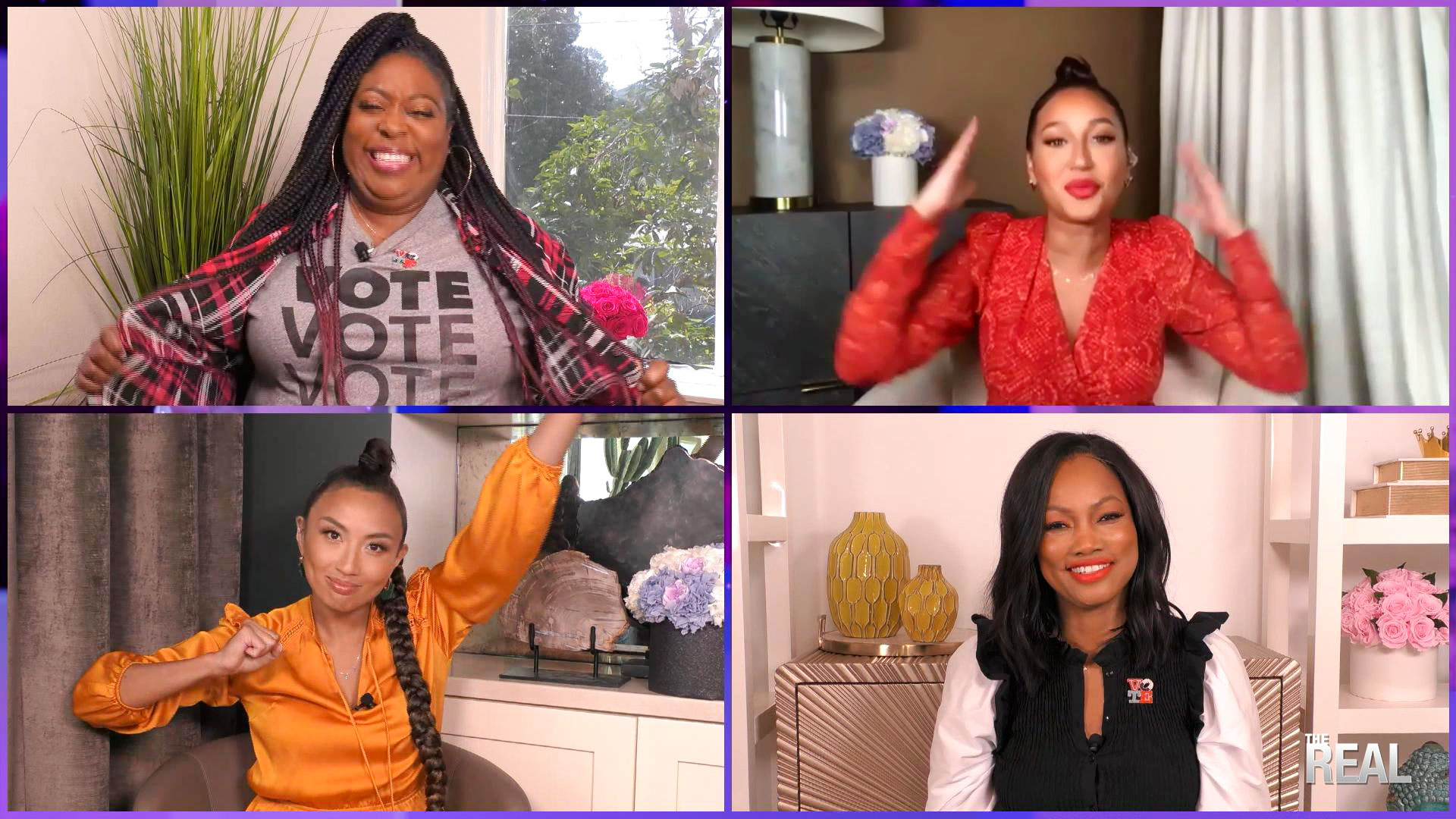 And later, Leader Stacey Abrams stops by to talk about her new Amazon documentary, All In: The Fight for Democracy, and her voter rights organization, “Fair Fight.” She explains why it’s actually so difficult for voters to register in the U.S., and whether she thinks the country will have a winner decided on election night.

Ray J Didn’t Tell Princess Love He Was Filing For Divorce – But Now He Wants to Get Back Together!

Garcelle Beauvais: Princess originally filed for divorce back in May. And then she dismissed it. Now this time around, you filed. Did you tell her?

Garcelle: Well, that says it right there.

Garcelle: We’re not trying to beat you.

Jeannie: What I want to say – we want to help you, ‘cause I can feel the heaviness on you, I can see it right now, but I also want to say, that remember, counseling is not about picking sides. You guys are on the same team, so you shouldn’t be looking for someone to win. It’s about giving you the tools to communicate. What you just said right there – explosiveness, not knowing how to speak to one another – that comes from your childhood. You’ve got to rectify that and change that, but counseling gives you those tools.