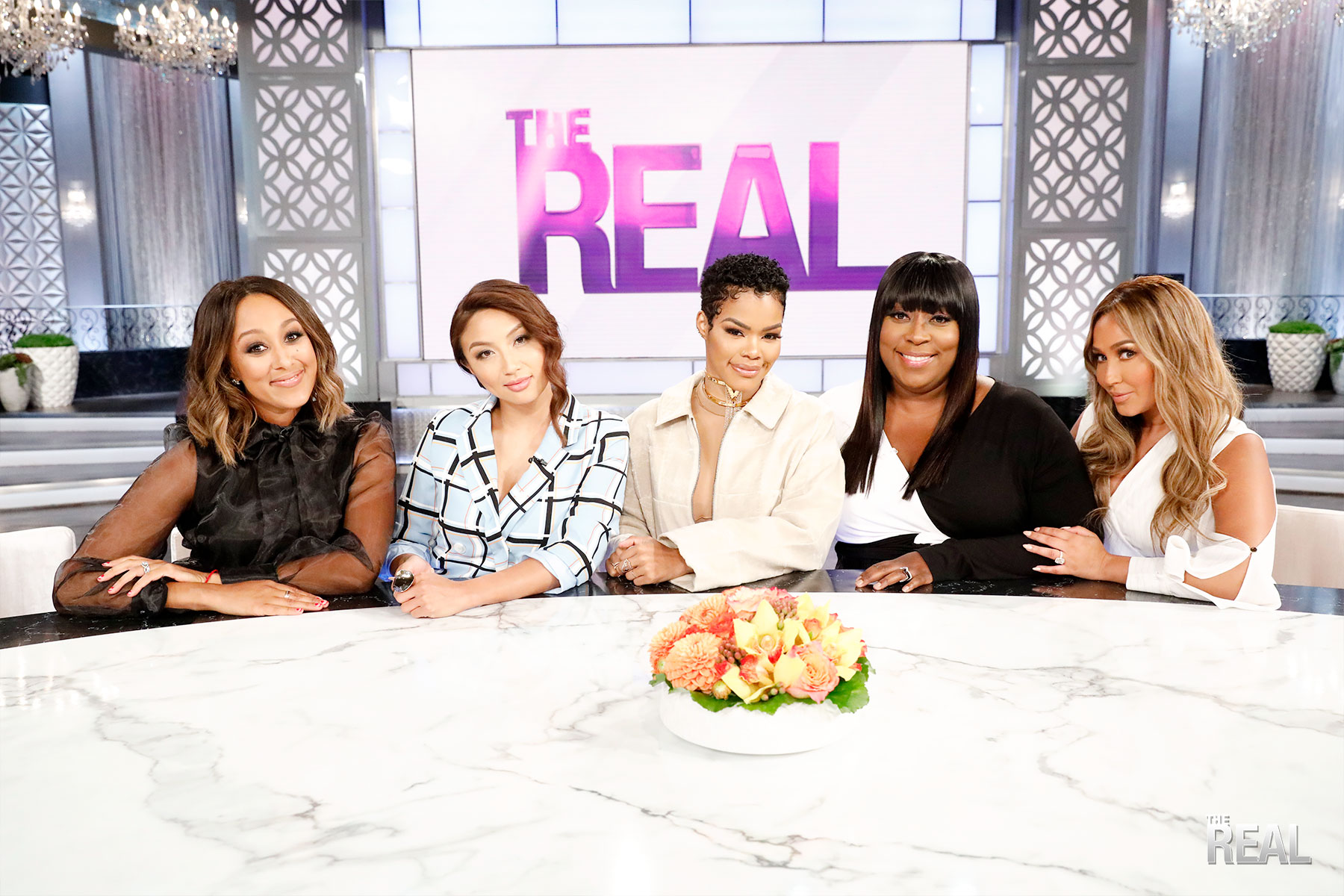 The Real returned LIVE for Season 5 on Monday, Sept. 17th!  The ladies welcome co-host Teyana Taylor, and discuss actor/comedian Katt Williams’s comments regarding fellow Emmy-winner Tiffany Haddish’s career – did he have a point, or does he need to take a step back? The hosts are shouting out to viewers in our Dolla Hollaback contest every day this week, and today’s winner gets a little something extra!

And singer, dancer, actress and model Taylor gets REAL about her life, her music and her mentor Kanye West. She also reveals the truth about her feud with Jeremih and why their tour was cancelled.  Check out what she had to say inside… 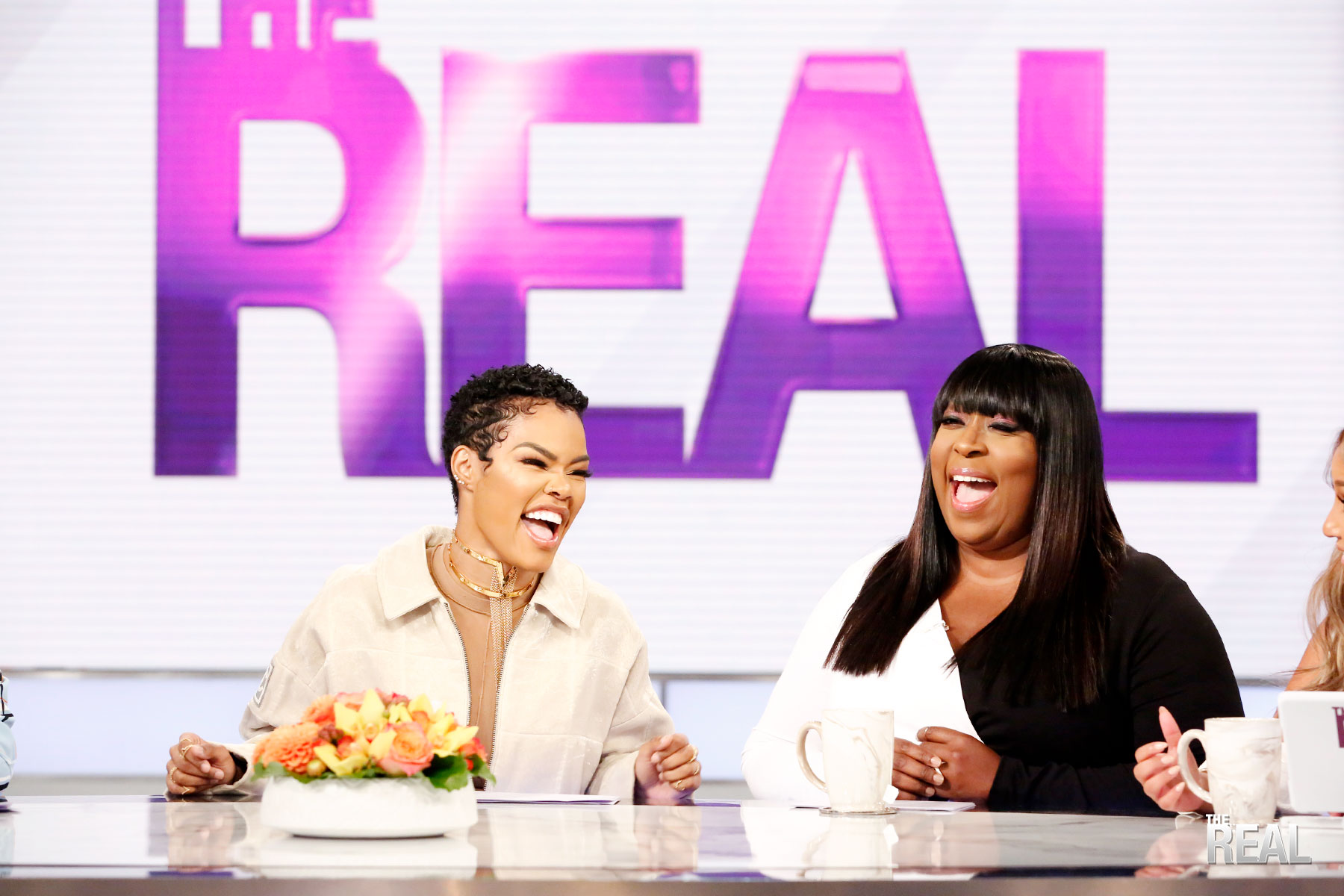 Teyana Taylor Reveals The Truth About Her Cancelled Tour With Jeremih

Teyana Taylor: We were both on tour together. And, um, I was doing everything, the promotion… I had… I do my own promo videos. I just took it very serious and I was very, very excited about it.

Teyana: Yea, so like the whole line, like we have footage and everything, like the whole line was like, “Teyana, Teyana! We’re here for Teyana Taylor, dehdehdehdehdah.” But what I was trying to explain to him is that’s natural because I’m the only person that’s promoting it.

Adrienne Houghton: Got it. Yeah.

Teyana: And he was like, “I got it to where I don’t gotta go on Instagram to promote.” Well, then, baby, it ain’t gonna be sold out. Because social media is everything.

Adrienne: You have to. It’s a different day and age.

Teyana: That’s what I’m saying.  I’m working my behind off. So then it’s just like, then you call me your opener during one of your shows and it’s just like but then go on radio and say “I got love for her and you know it’s all love” and try to make it seem like you’re taking the high road. And it’s like, no, if you had love for me, you would have never tried to play me… live.

Teyana: But the reason why there is no footage of it is because 80% of the room left after my performance. So, there was probably only like 20 people left. So nobody really captured the shade when he did it.

Loni: So, you just decided to go on your own. That’s why.

Adrienne: You’ve been very successful on your own.

Teyana: Yeah, when he said it… when he said what he said, that’s when I kinda pressed him about it… over text.  This was when we were in Toronto. So, he was like, um, he kind of admitted that he did say it, so I was like, you know what, this tour is done. He said then just let it be done. But my thing is if I’m just the opener, I shouldn’t have the power to say that this tour is done.  So, you already knew what I brought to the table, regardless. So, it’s like, don’t try to play me. 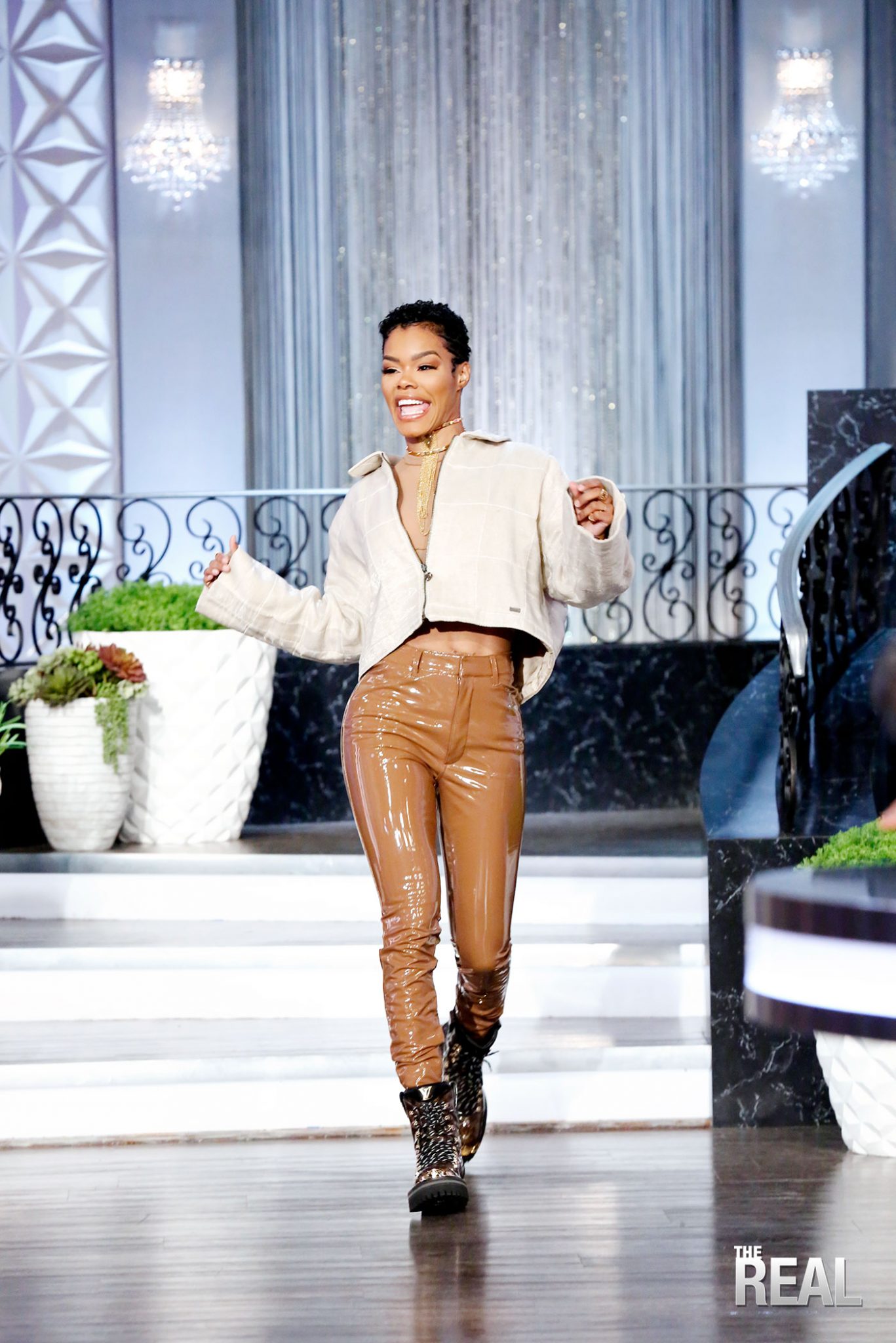 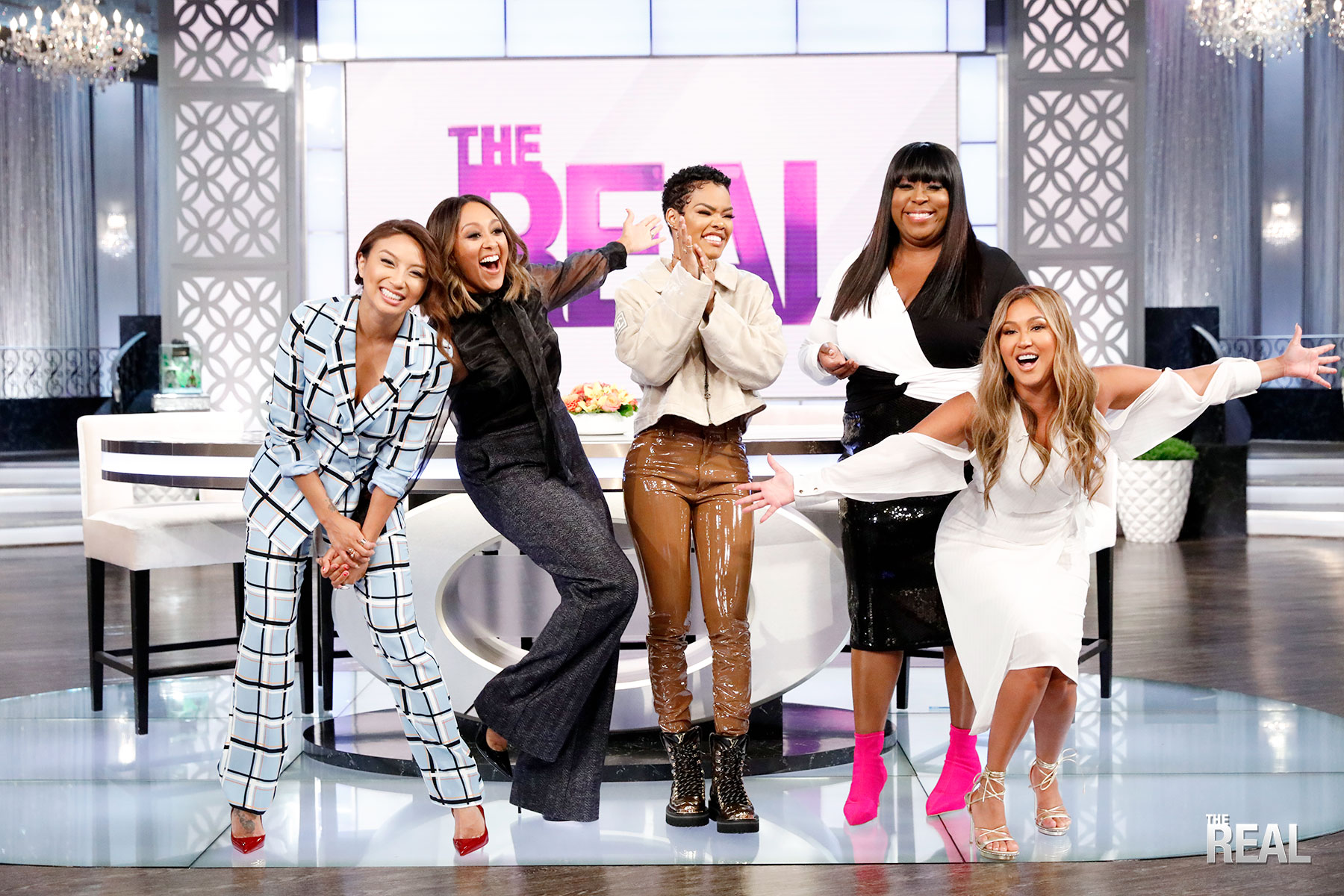