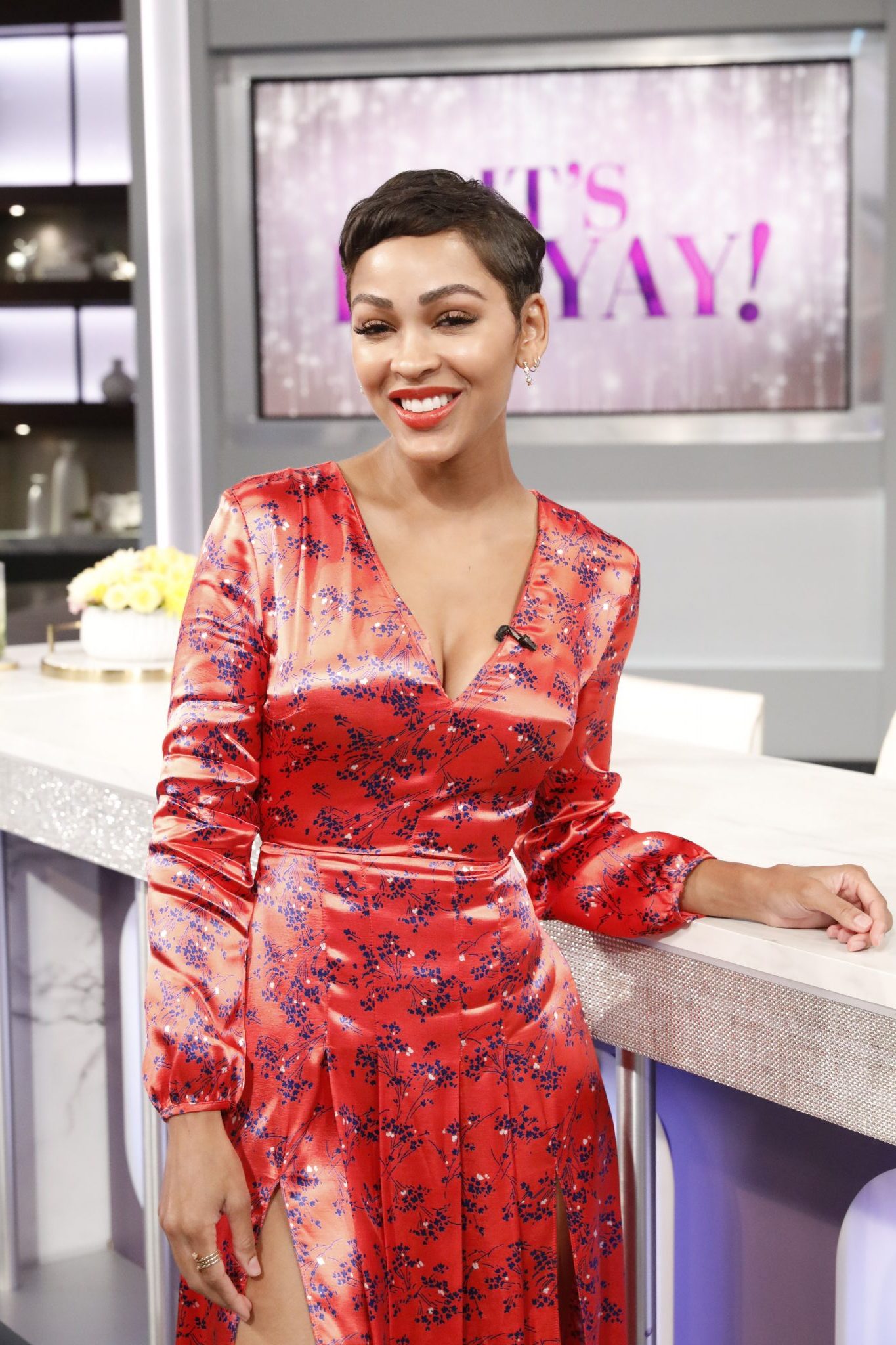 On Friday, Sept. 21st, the ladies of The Real celebrate Fri-Yay! by heading to the kitchen, breaking out the cocktails and dishing over Girl Chat! Dating younger men, America’s controversial food preferences, and high school bullying are just some of the juicy topics being debated over hosts-prepared snacks and spirits. 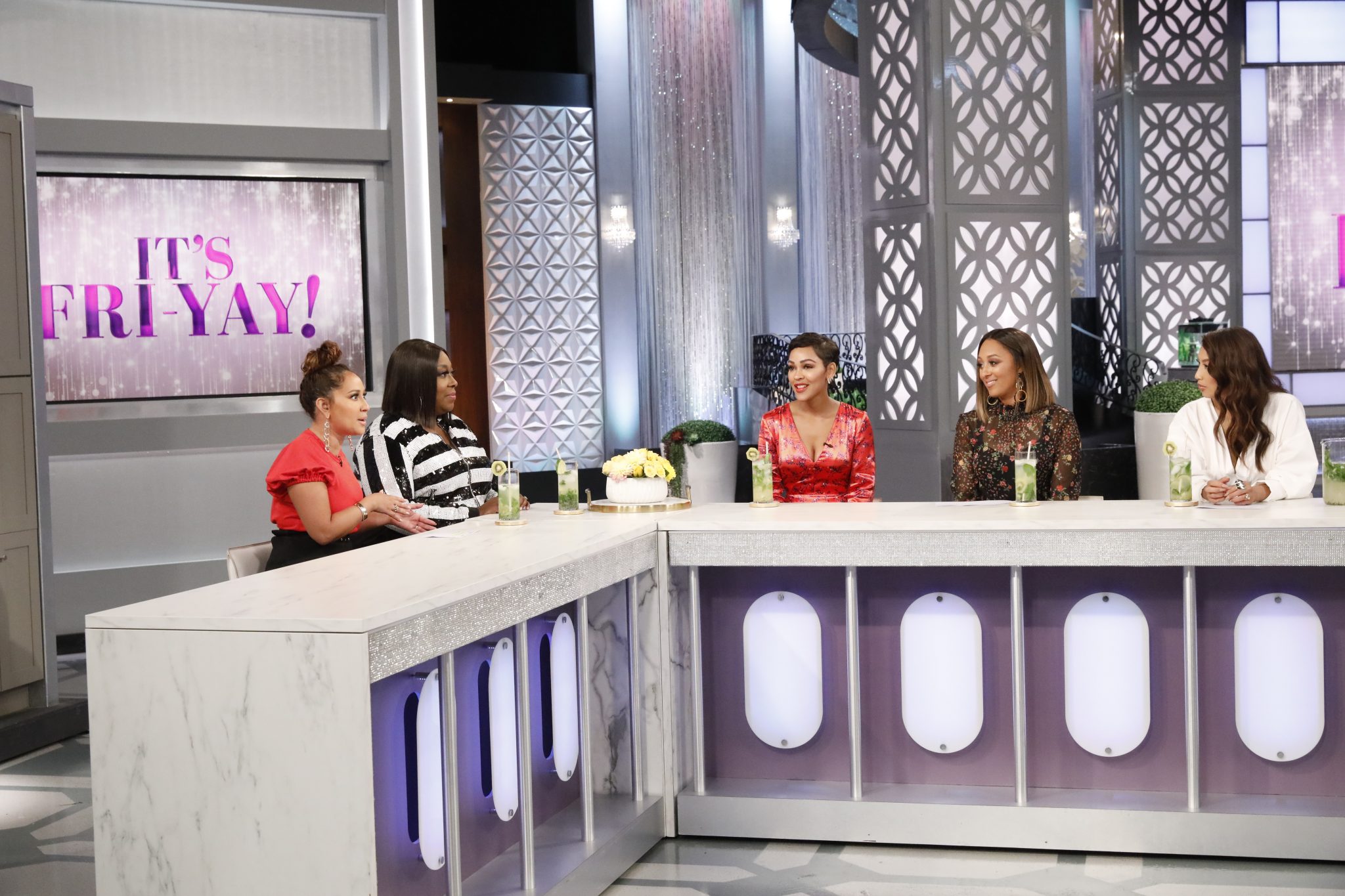 Is Love in the air for Loni?  The co-hosts put her in the hot seat about her personal life after seeing a new man’s photo on her Instagram account.

And actress/director, Meagan Good returns to The Real to divulge behind-the-scenes secrets and challenges she faced directing co-host Adrienne Houghton and her husband Israel’s music video for “Secrets” and filming the continuous-take indie, “A Girl. A Boy. A Dream.” 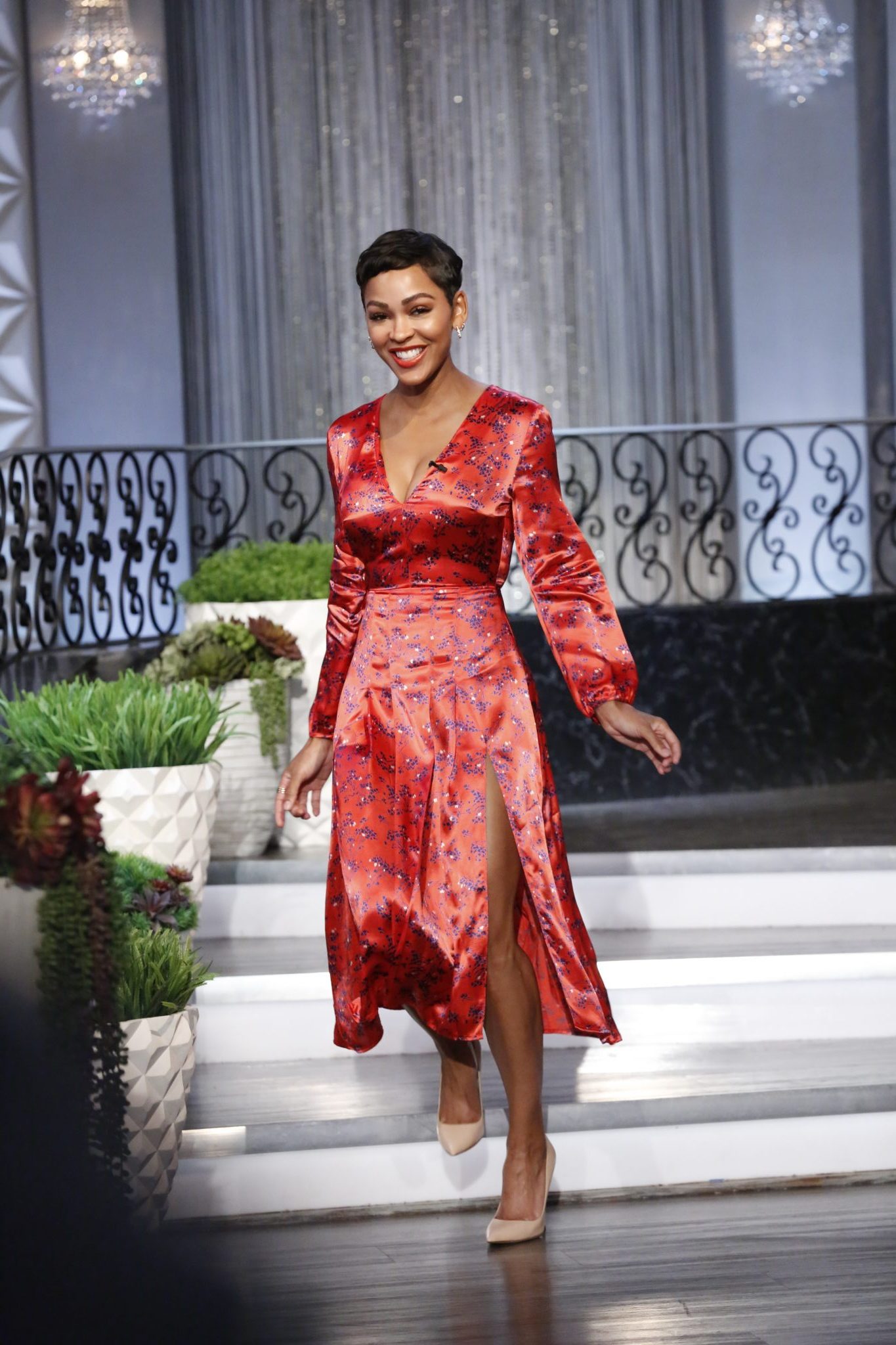 Adrienne Houghton: So, your movie “A Boy. A Girl. A Dream.” I got to check it out at the premiere- It was such a great film. It was actually shot in one continuous take. So, what happens if somebody messes up like an hour into the shoot?

Meagan Good: You start over.

Adrienne: How, how long was the film in total? It’s almost like two hours, no?

Adrienne: Or a little over two hours.

Meagan: Yeah, it is.

Jeannie: What drove you to do it that way?

Meagan: Um, the challenge, you know. It was like this cool independent film and Omari came on board and my brother, Datari Turner, is one of the producers on it, I produced it, as well.  Qasim, who directed it- It’s just incredible- Samantha. SO, it was just like this is going to be a great project, and, um, it was the challenge of like memorizing the entire script at once… I’m used to memorizing…Y’all know, like, five to six pages…the next day.

Meagan: You know, memorizing.. it was about seventy pages long, the script was… and the other thirty, we actually had to make up. Because that was the room for… if anything went wrong, how do we adjust with our words? And just get back to what the scene is about and keep going. 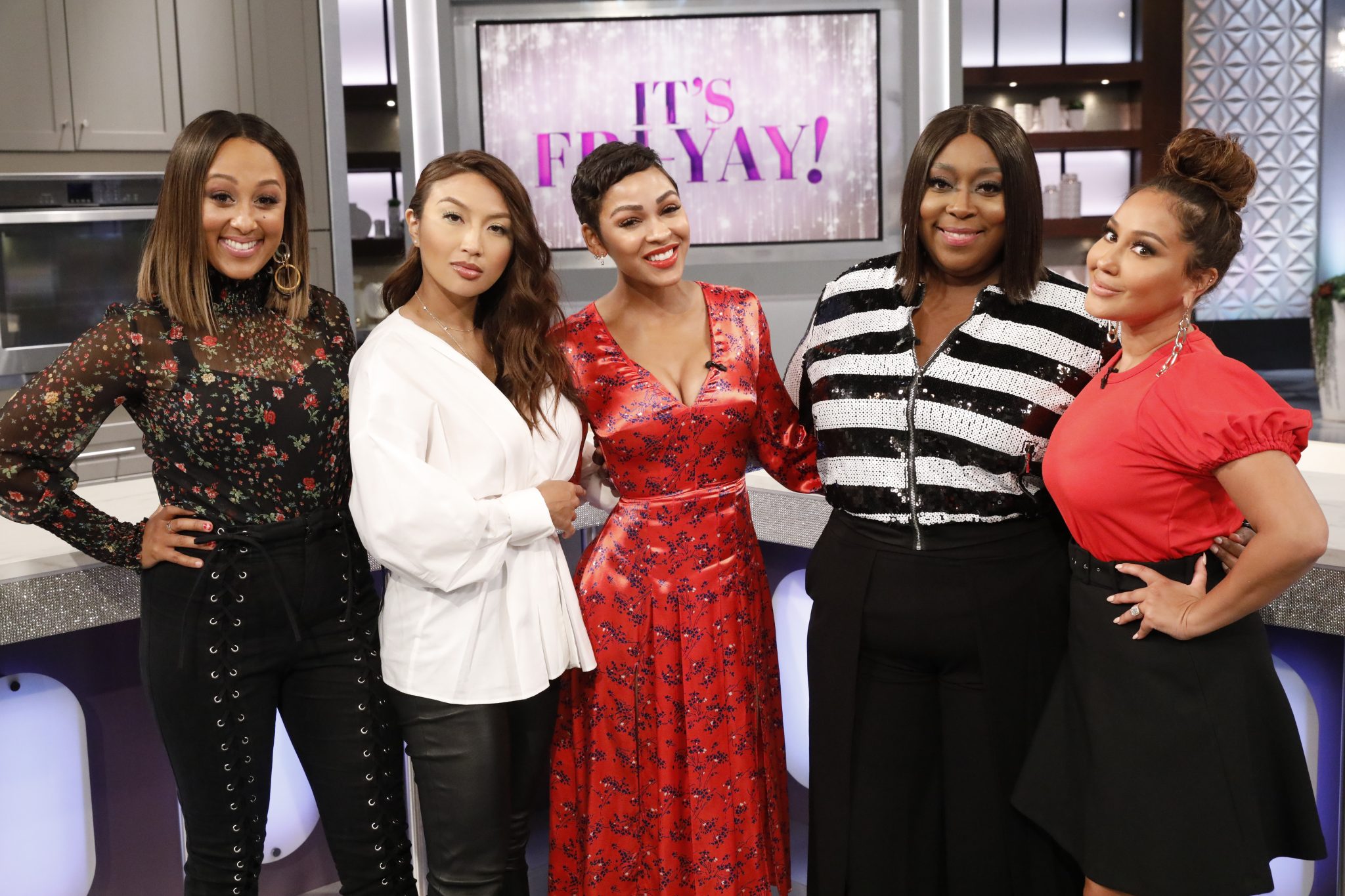