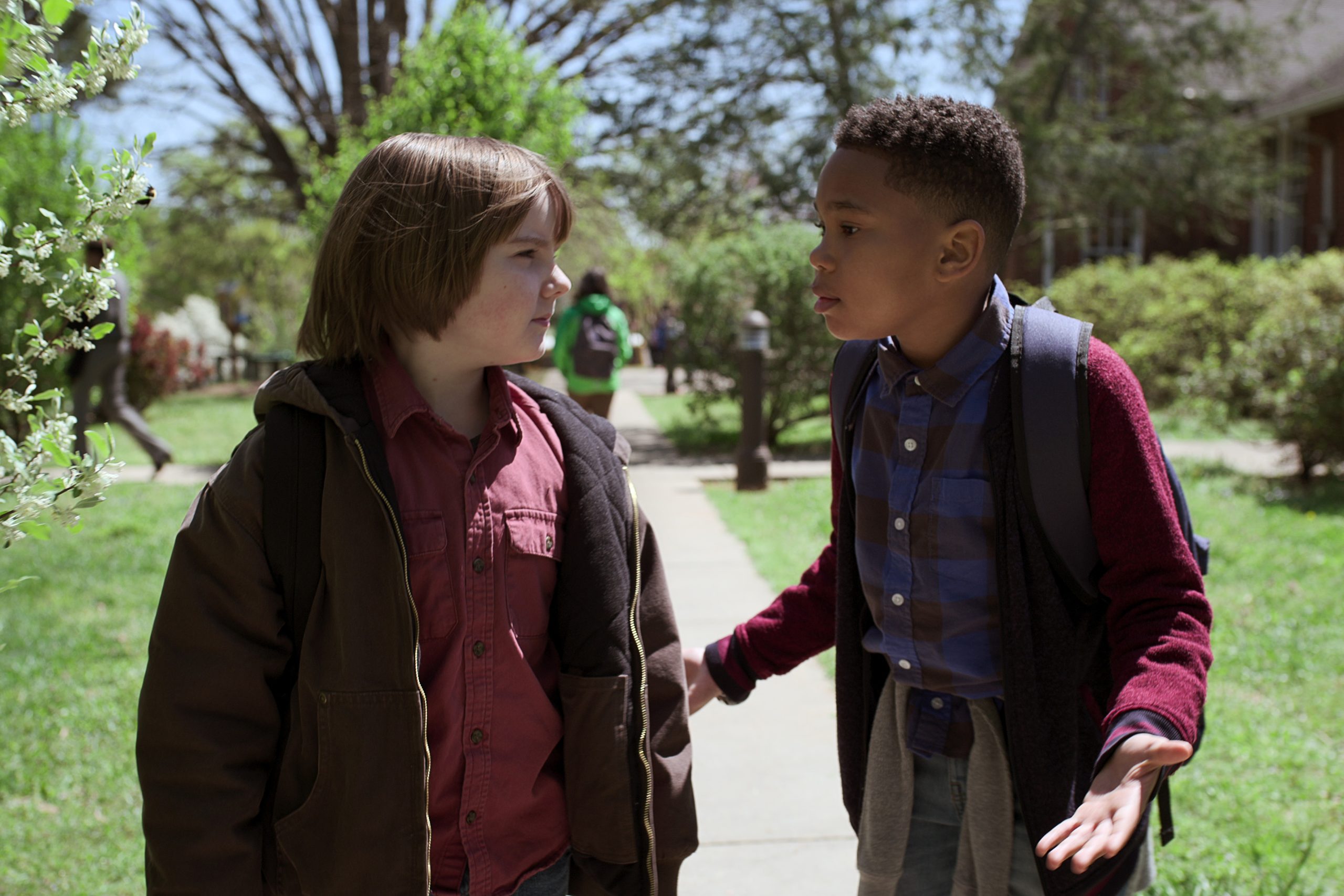 Raising Dion follows the story of Nicole (Alisha Wainwright) and her son Dion (Ja’Siah Young) after Dion starts to manifest several mysterious, superhero-like abilities. Two years after defeating the Crooked Man (Jason Ritter), Season Two follows Dion as he continues honing his powers with the support of his mom and Tevin (Rome Flynn), his Biona trainer who catches Nicole’s eye. After befriending new student Brayden (Griffin Robert Faulkner) – a fellow powered kid – a series of alarming events unfold, and Dion learns that danger is still looming. Navigating twists, turns, and surprise visitors, Dion and Nicole must prevail again — not just to save themselves, but the entire city of Atlanta. See the trailer inside….
Quote from Executive Producers Michael B. Jordan and Liz Raposo of Outlier Society:
“When we created Raising Dion Season 1, we knew we wanted it to be for everyone – adults, children, and adults who are still kids at heart. The audience response was beyond our wildest expectations and along with our cast, crew, and partners at Netflix and MACRO, we cannot wait to bring you Season 2.”
Quote from Showrunner & Executive Producer Carol Barbee:
“Dion and his friends are growing up and so is our show. In Season 2, you’re going to get even more action, more mystery, more surprises, and yes, more powers. Nicole’s challenges escalate as she comes face to face with every parent’s worst nightmare. The stakes are higher than ever, and we’re so excited for fans to continue this journey with us.” 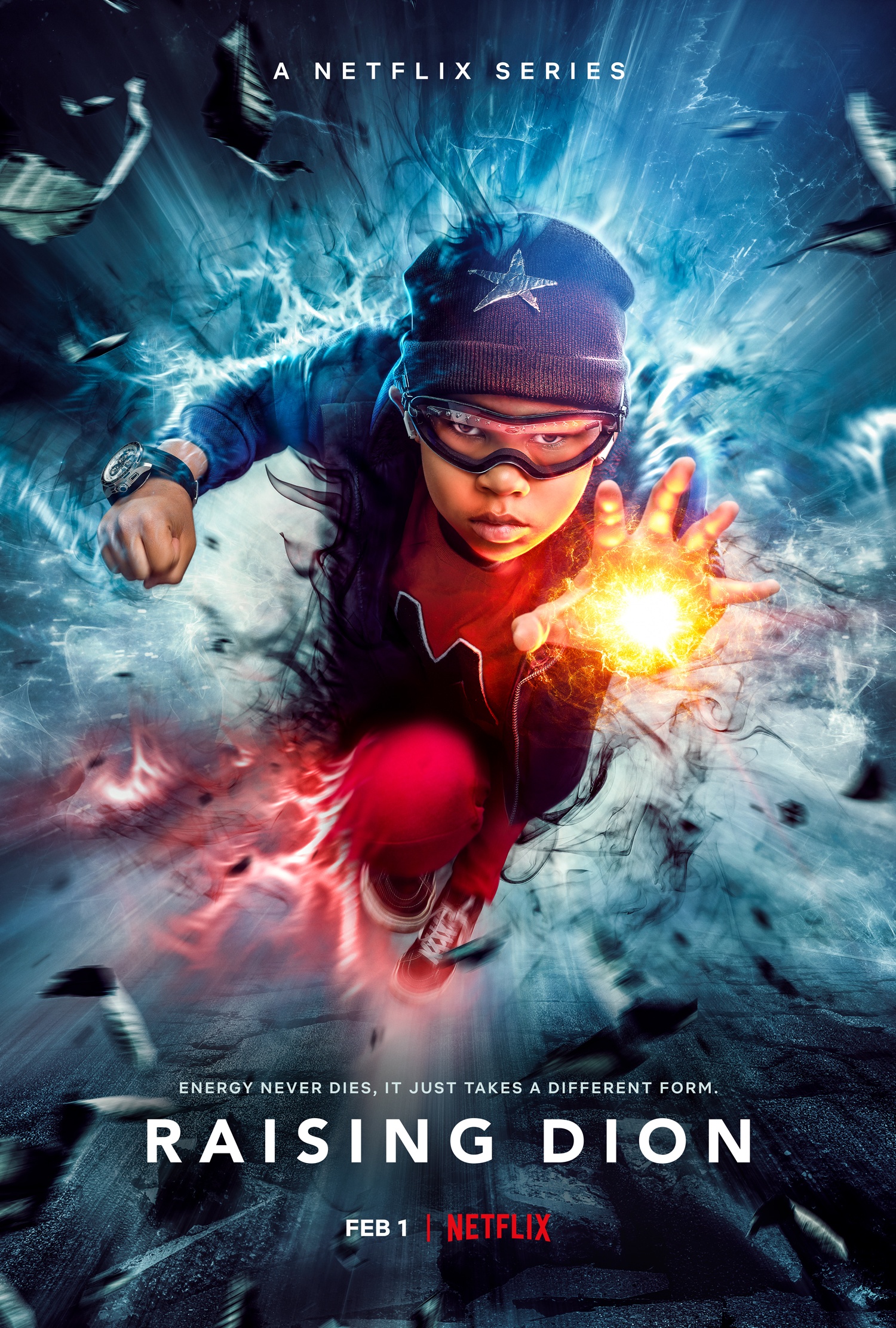