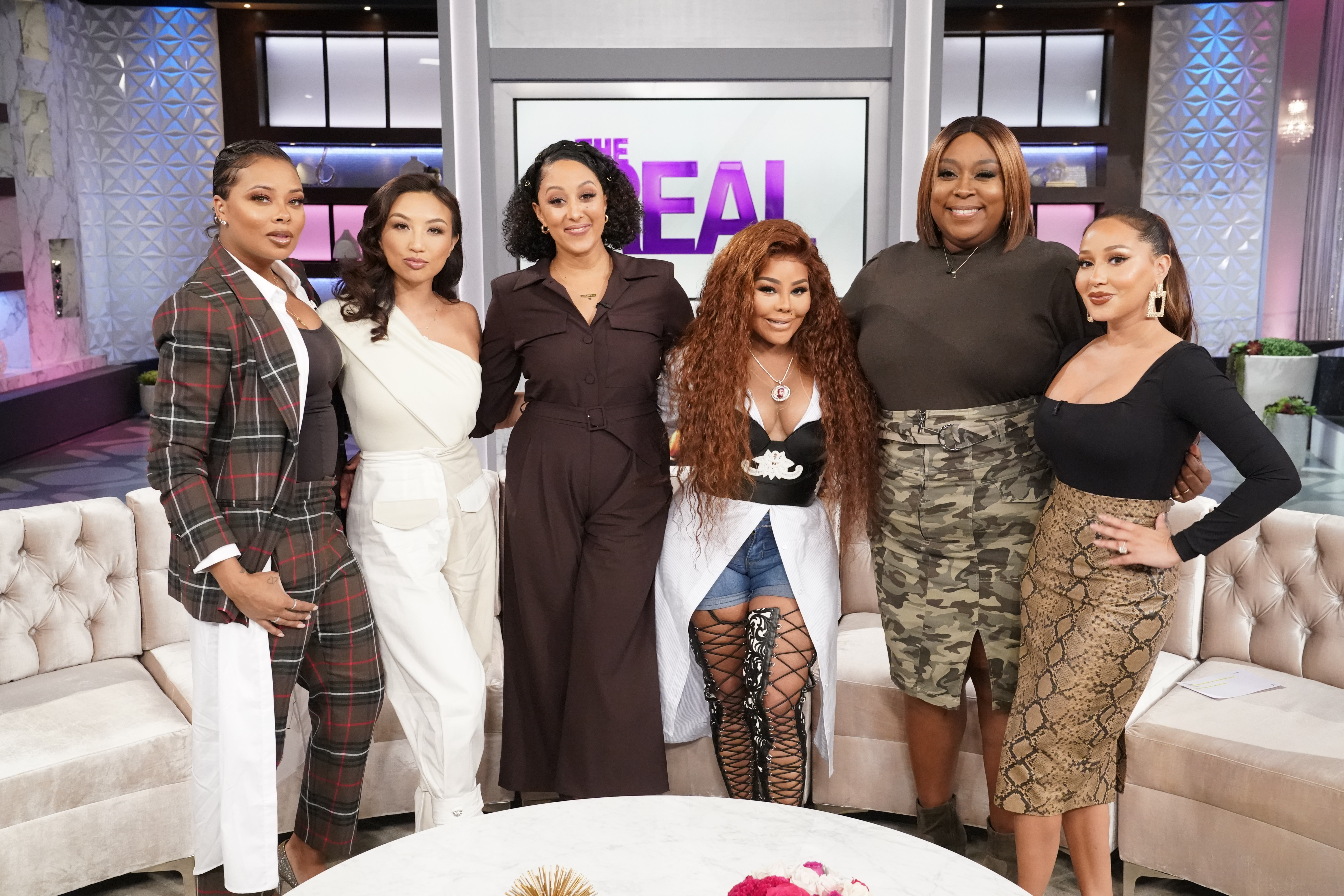 On Thursday, Nov. 7, The Real welcomes back guest host Eva Marcille of The Real Housewives of Atlanta. Eva defends the Housewives franchise after it was criticized on its lack of diversity within the casts. She then explains how the casts are formed and the actual love that is shared among them. And, co-host Jeannie Mai voices her support for rapper, actor and reality star T.I. following an interview he gave where he admitted to keeping tabs on his teenage daughter’s virginity. While explaining her position based on her own “wild girl” youth,  Jeannie makes a confession to her father who is sitting in the audience. 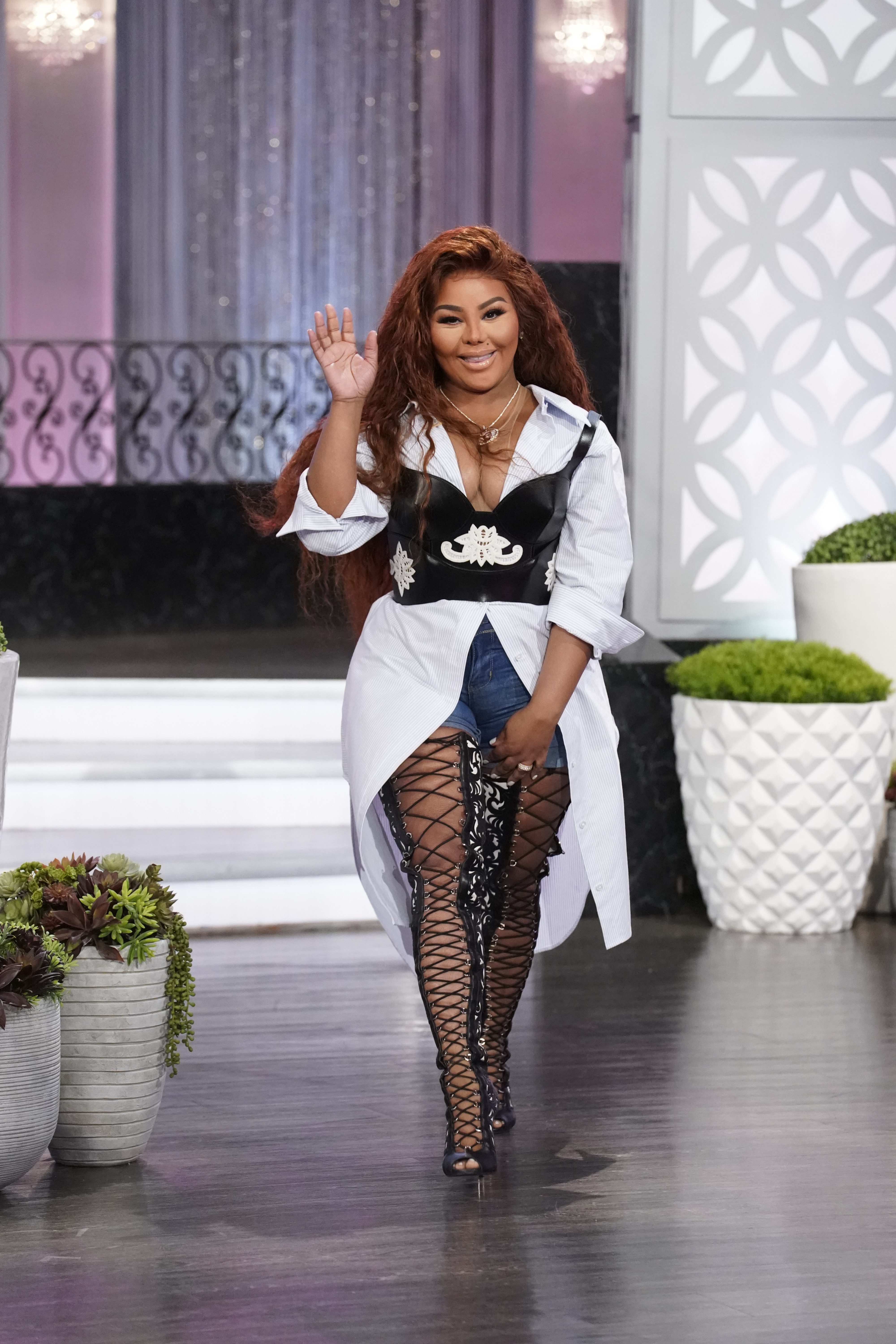 Also, would co-host Tamera Mowry-Housley encourage her children to pursue a career in the entertainment industry? She answers candidly and even predicts which one of her kids may have inherited her performing gene!

Later Grammy Award winning rapper Lil’ Kim stops by to talk about her upcoming album Found You, her iconic fashion looks throughout her career, and how she was approached by the late director, screenwriter and producer John Singleton about making a biopic of her life before his passing.

Jeannie Explains Why She Supports T.I.’s Parenting Choice Regarding His Teenage Daughter

Jeannie Mai: I support what T.I. is doing… because I understand how hard it must be to communicate with an opposite gender daughter, especially in this time. And especially what he must have seen and known, you know… of what boys are like. And, for me, I was a very wild girl. I didn’t like rules. I rebelled a lot. Even my dad, who’s in the audience, he’s gonna cringe when I say this…

Loni Love: Where he at?!

Jeannie: So, Dad, I don’t even know if you know this, Dad, but I know… I used to sneak my boyfriend into my room. ‘Cause I had a window and I would sneak him in the room. And, my dad…

Loni: Keep the camera on Dad.

Jeannie: You never… real talk… Dad, we never talked about it, but, I remember one time, Dad, you walked into my room when I was about to go to sleep, and I was, like, folding my socks or something. And he lifted up the blankets really quick just to check the blankets. And then he looked at me and just said, “Okay, Con. Go to sleep.”  He walked away and I was like, he knows. And you knew, Dad, but we were never able to talk about it. So, what I ask of T.I., if he is really doing this, because clearly he’s super concerned about today’s world and that everything promotes sex.

Jeannie: I would just say, “What is it that you’re concerned about when it comes to the breaking of the hymen or that she’s having sex? Is it the STD’s? Is it that she doesn’t understand what love it? Does he need to know who the boys are? Why doesn’t he trust her?

Jeannie: Whatever it is, I – he needs to speak it with her…

Jeannie: Because then she doesn’t look at it as a test.

Tamera: Yeah, they should have a conversation about it. 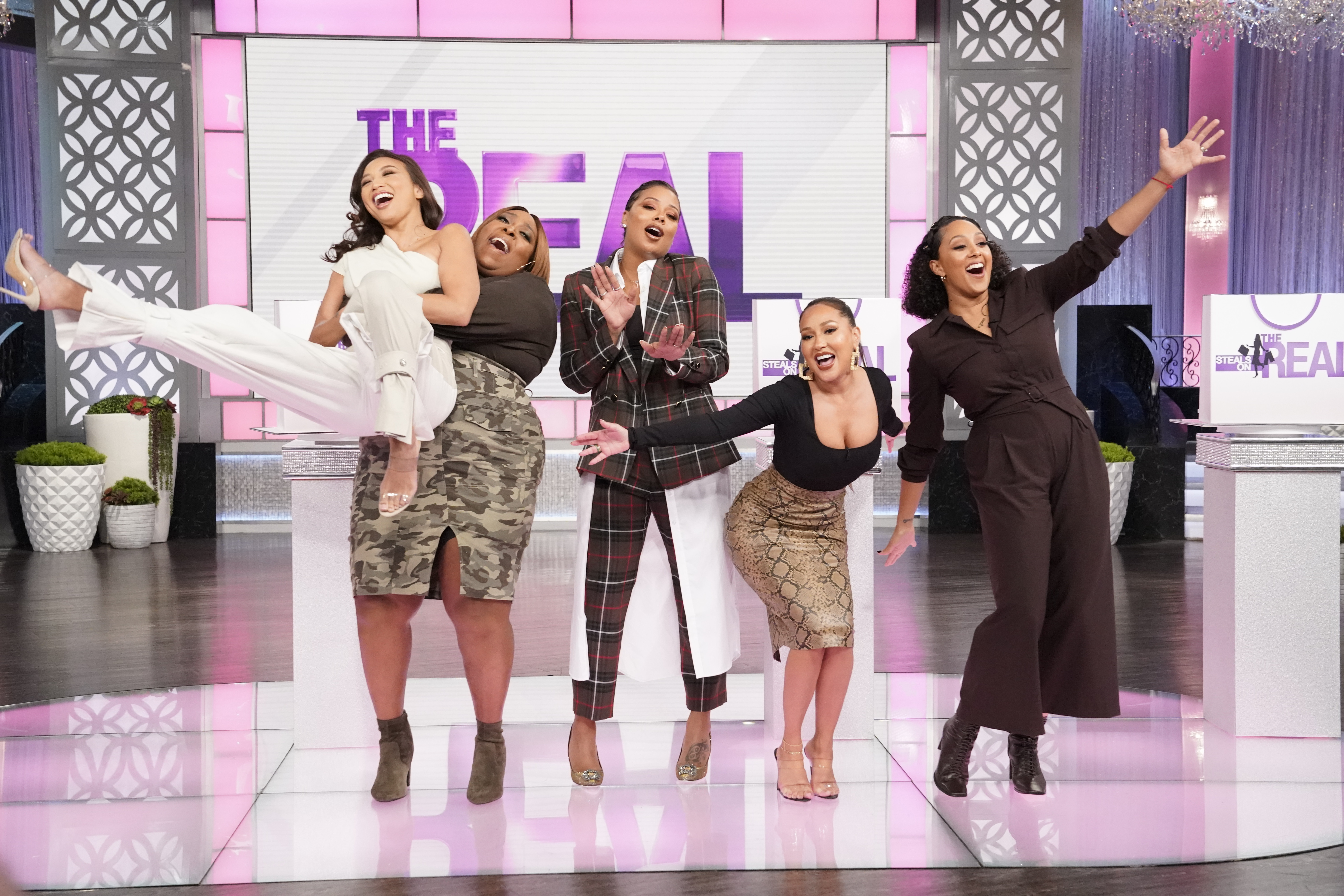