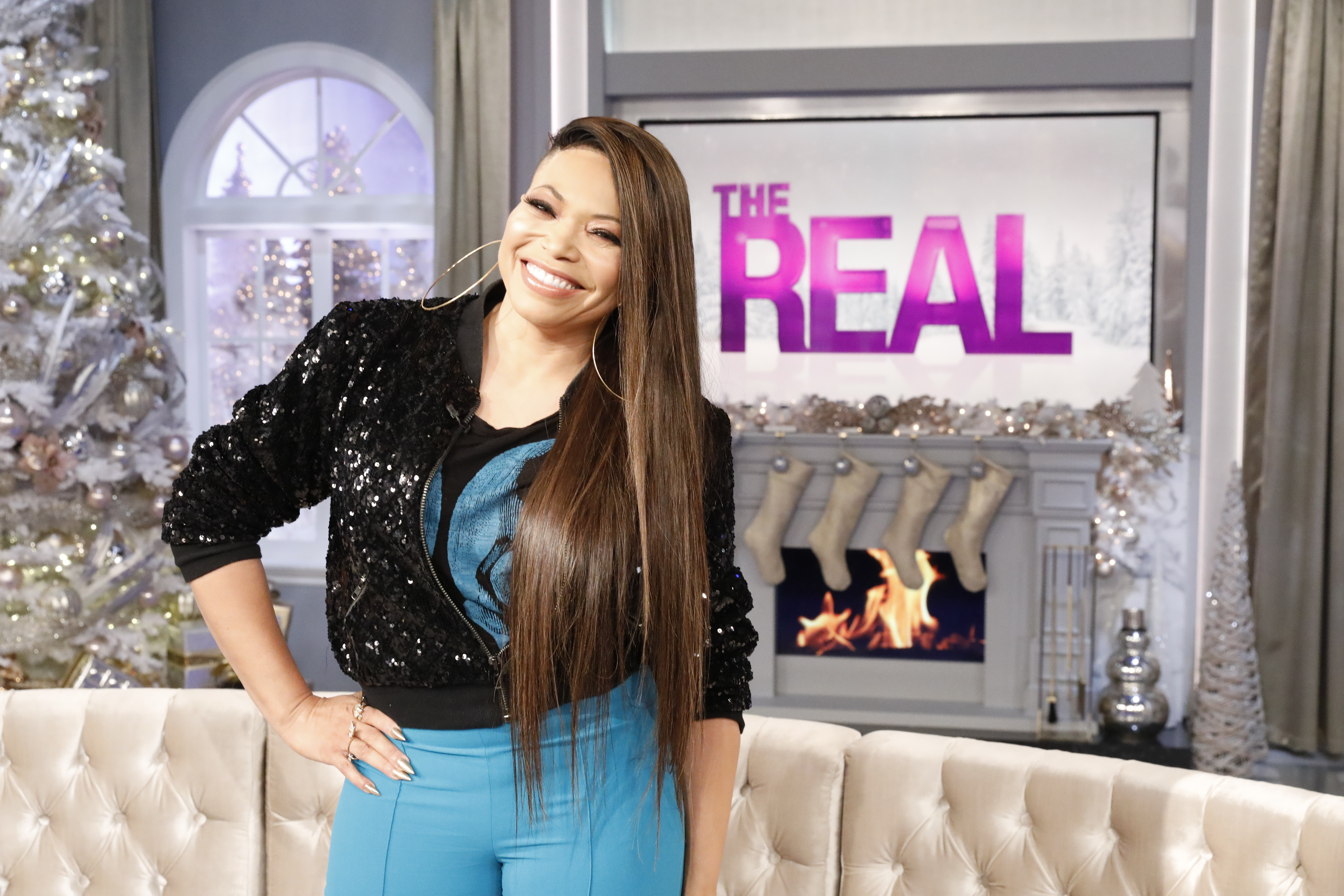 On Tuesday, Dec. 4, the hosts of The Real discuss whether model Winnie Harlow should be more grateful to America’s Next Top Model for putting her on the map. Then co-host Adrienne Houghton reveals why she feels that in a mature relationship, tattoos of exes shouldn’t matter as much as other legacies of former relationships – like children. And actress Tisha Campbell stops by to talk about her role on Empire, and she reveals the embarrassing moment when she met the Obamas! 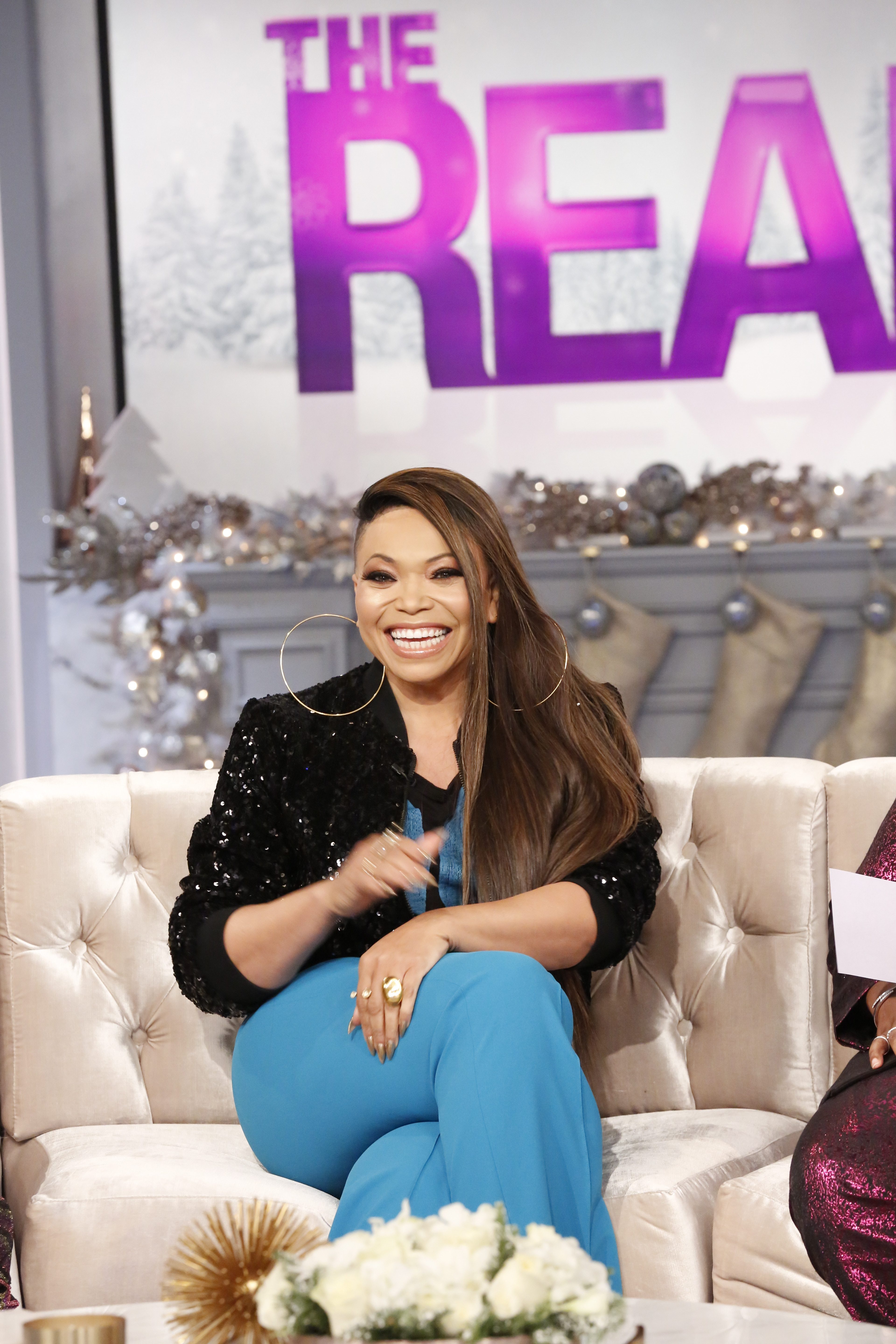 In a Mature Relationship, Tattoos Of Exes Shouldn’t Matter!

Adrienne Houghton: You guys know that I got Rob’s name tattooed on my butt, in the past, it was not…

Tamera Mowry-Housley: Why on the butt? I never asked that! I’ve never, I’ve never…

Jeannie Mai: I’ve always wanted to ask this! Yes, why!

Loni Love: “Cause when he’s tapping it, he can see it!

Adrienne: Hold on! Hold on. Hold on, No, let me tell you…

Adrienne: I know this sounds crazy.

Tamera: Sorry! It just came out!

Adrienne: No! I will tell you!

Adrienne (pointing to Loni): That part.

Adrienne: Definitely played a – you know that rap songs that were like, you know, “Cause that – cause that is mine,” you know like –

Adrienne: People did that, and that was like a cool thing to do, but it actually was my idea to do it there, because in all honesty, I don’t, I don’t love the look of tattoos on me.

Jeannie: On your skin.

Adrienne: So if you notice, it’s the only one I ever got that was in black ink…

Tamera: So you only wanted him to see it. Right?

Adrienne: Even til this day, when I wore bathing suits, nobody ever – like, you couldn’t see it, unless – you were being intimate with me, you never saw it.

Adrienne: Which I liked, because I don’t like visible black ink on me.

Adrienne: So that’s just not the look I was going for. So that part.

Jeannie: You gave him prime real estate though, girl.

Adrienne: I sure did. OK, but wait – so I’ve gotten it removed since then, but even now there is some remnants of it there – it almost looks like a little bruise; you guys have seen it.

Adrienne: Guys. NOBODY CARES! Nobody cares.

Adrienne: No. Nobody cares. The other one didn’t care, this one don’t care, nobody cares. With that being said, I think that when you get to a certain age, and you date certain people, you recognize that they have had a past. You are not their first love. My husband has children. There are living human, breathing, walking, talking examples of a love that existed before me. And I’m ok with that. You have to be ok with that. 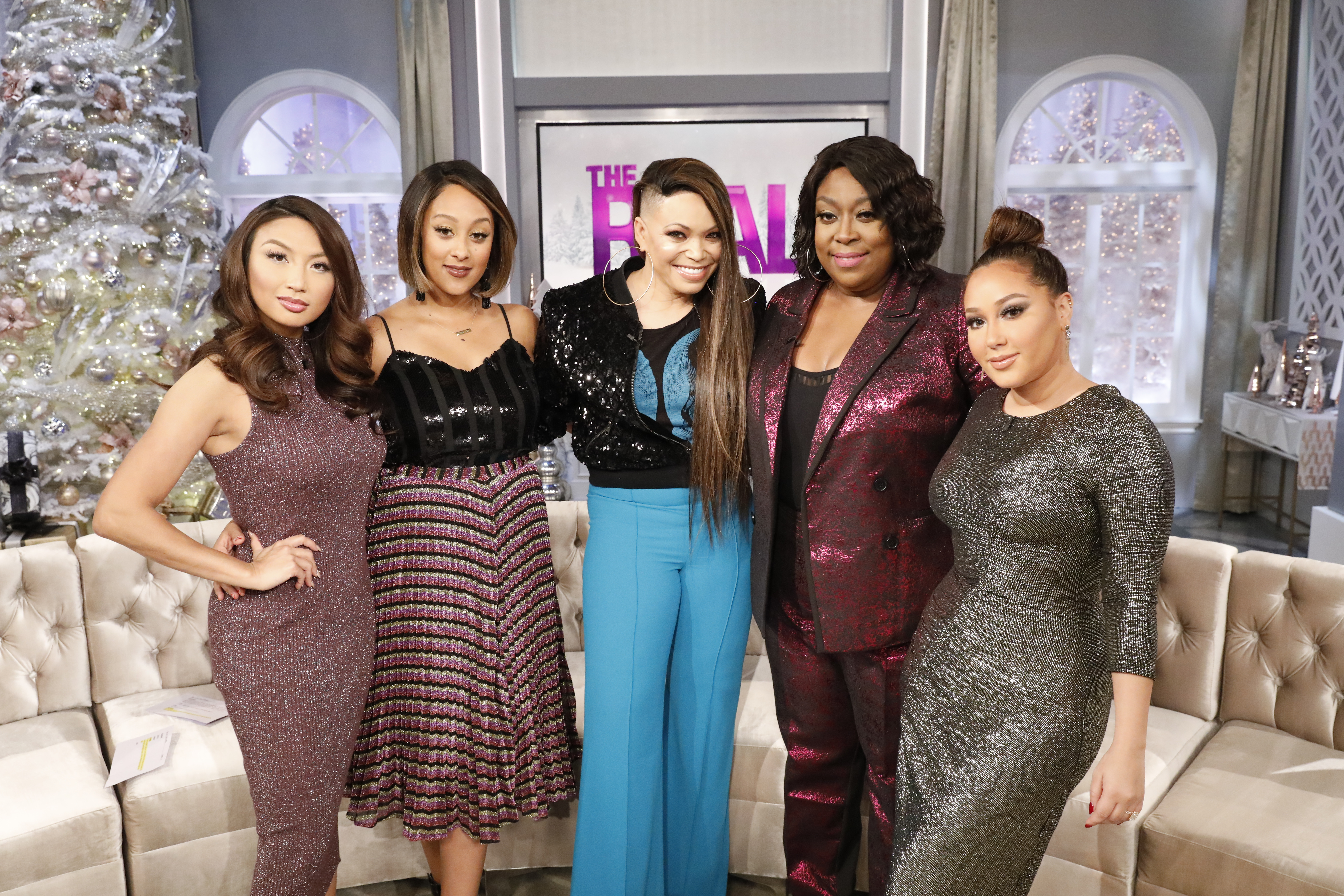 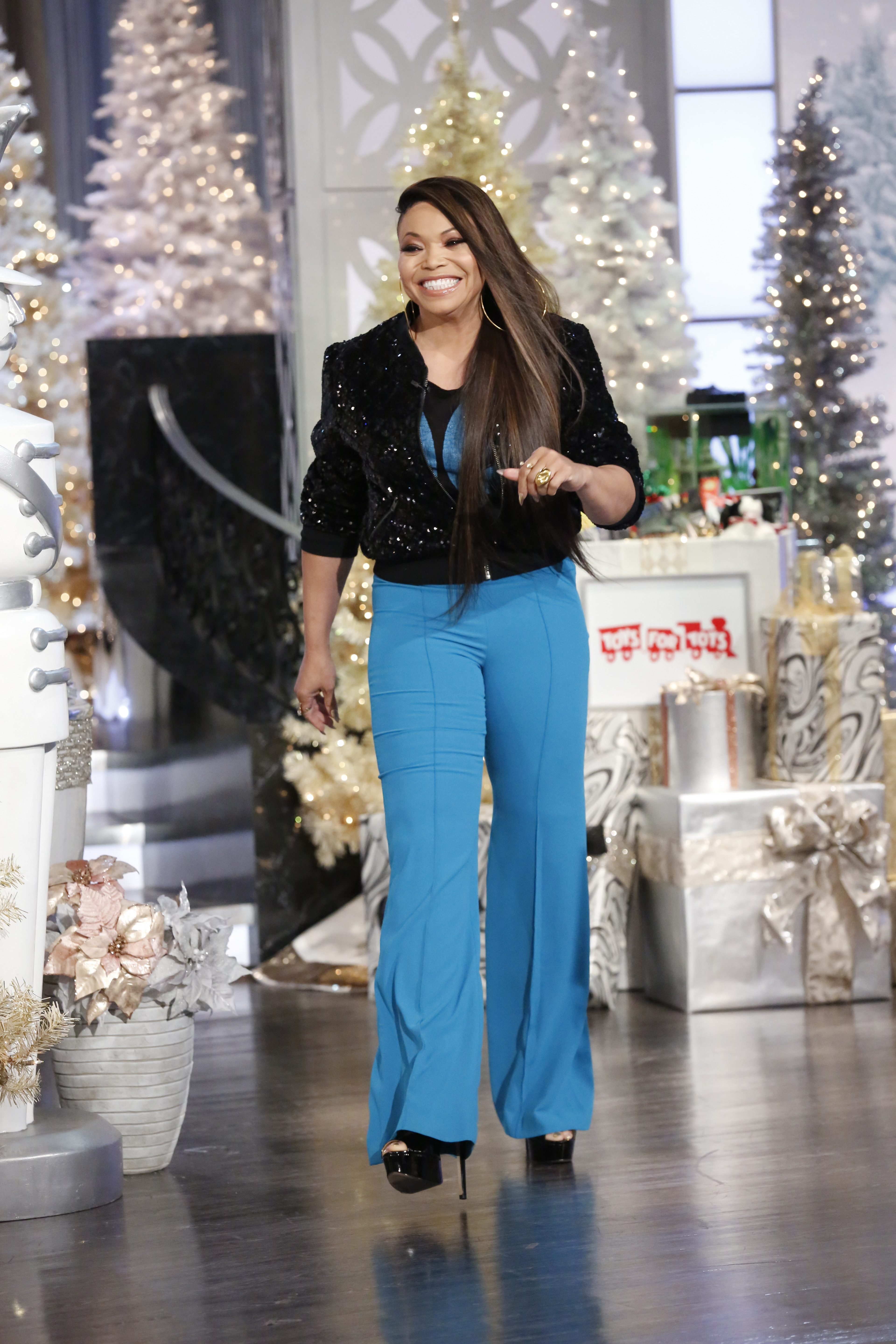