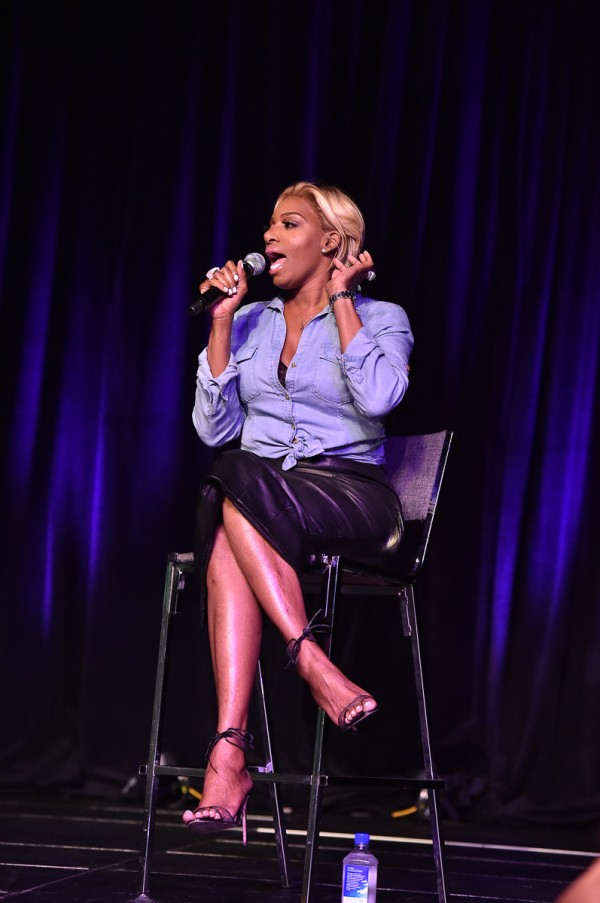 Good morning guys, I hope your weekend was great! Over the weekend there was this Ultimate Women’s Expo that I had never heard about before but I found out that a lot of people came out to hear lots of successful women speak and to give words of encouragement. The expo was held at the Georgia World Congress Center and it was a two-day event. I tried to get media credentials for this affair but they gave me a hard time trying to attend, going back and forth with me via email and wanting all this extra stuff which left me kinda puzzled, when I sent them my media kit and what not. I don’t beg anyone to go anywhere and trust me, I have LOTS of other things to do anyway lol.

I am not disgruntle about it, it still happens to me but I heard through the grapevine that it looked like a big flea market with everyone hocking their crap, you know the usual looking “urban expos”, selling weaves, jewelry, tee shirts and a million vendor booths with waist trainers etc, so what did I actually miss? Chile bye! Well anyway, some of the keynote speakers that were in attendance were NeNe Leakes, Melissa Gilbert, Kim Zolciak-Biermann, Tabatha Coffey, Tameka Tiny Harris and more. I can tell by the way some of these ladies were dressed, that they didn’t really want to be there either and just wanted to collect that speaking check, bloop! I got a text from a friend that said, Wendy Williams only spoke for a few minutes and bounced!

Sidenote: I also heard that Wendy Williams’ husband Kevin went off again backstage on a few people. I wrote about this lovely couple before and how they cut up when they were here for a book signing a few years ago. I don’t know why Wendy’s husband acts a monkey when he comes to our town! Rumors are swirling that it was Wendy and NeNe that got into it backstage but NeNe was on Watch What Happens Live last night where she addressed it and said that she was already on stage and it wasn’t her in the screaming match. Chile, I will put in a few phone calls and see what really happened but the coordinators was so busy policing the media that I dont know anyone in my circle that actually attended. No one I know, really knew about this event going on either. Most of my media friends were out in Vegas at the Mayweather fight, so hmm? Check out more pics inside… 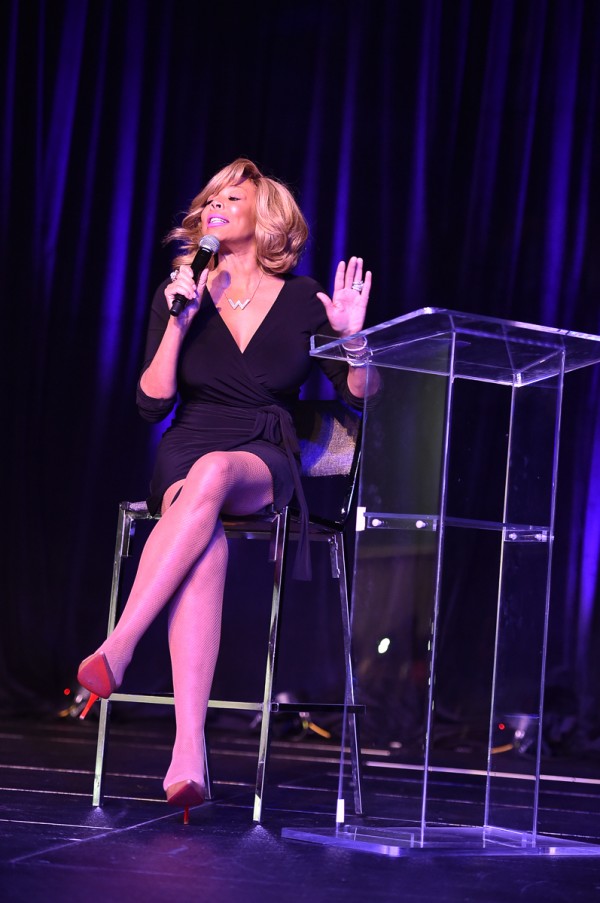 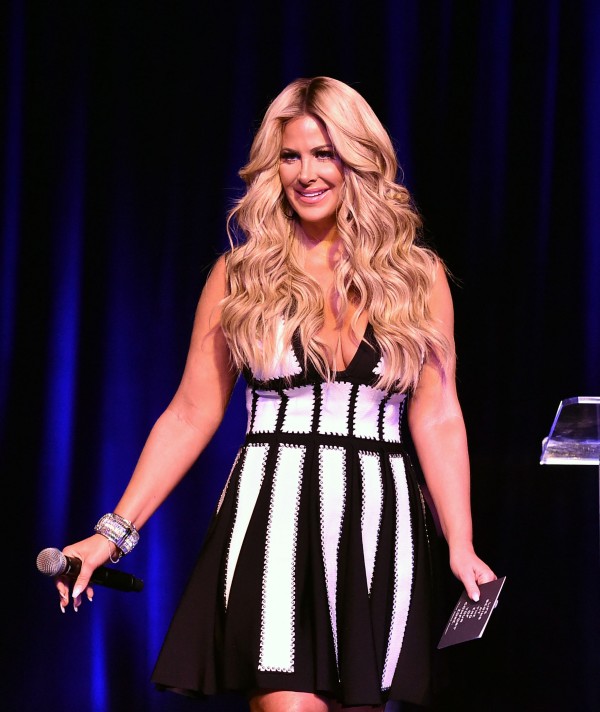 Kim Zolciak-Biermann new reality show is set to start filming soon, Road To Riches with NeNe Leakes that will air on Bravo. 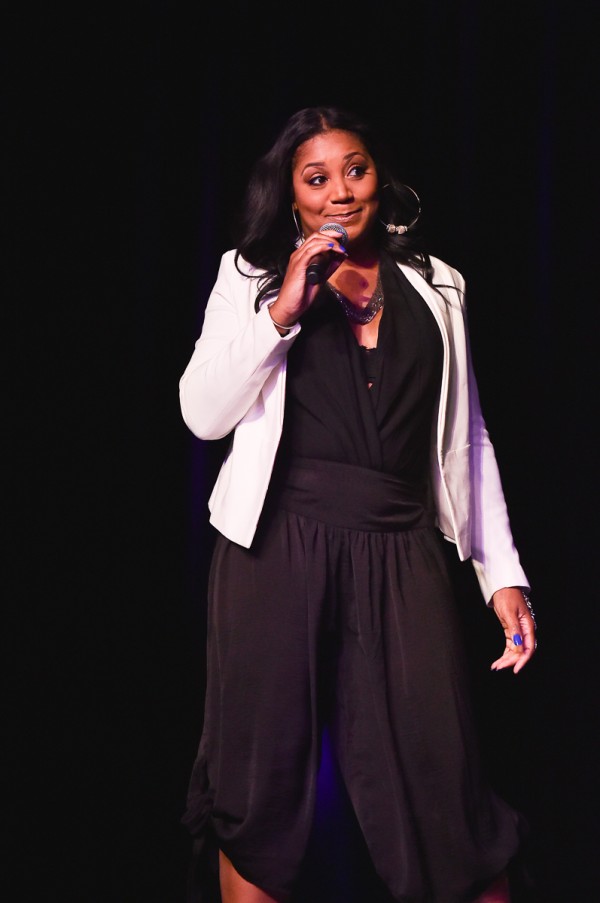 Trina Braxton, finally got her long awaited divorce, I wonder if she talked about that at the expo? The new season of Braxton Family Values is set to premiere May 21st at 9pm, with some shocking news from Trina! 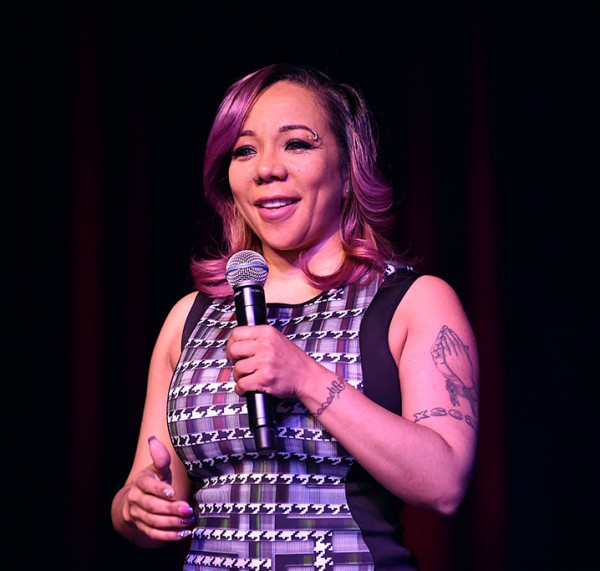 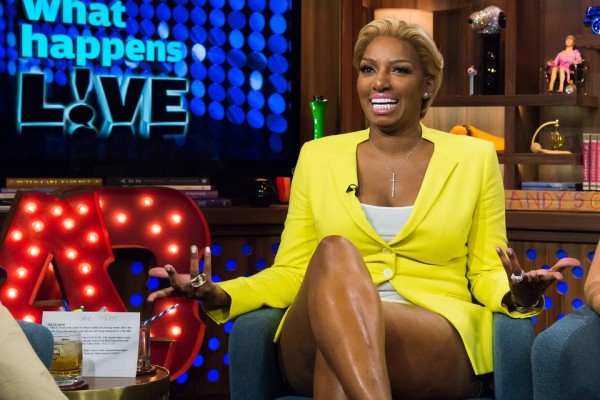 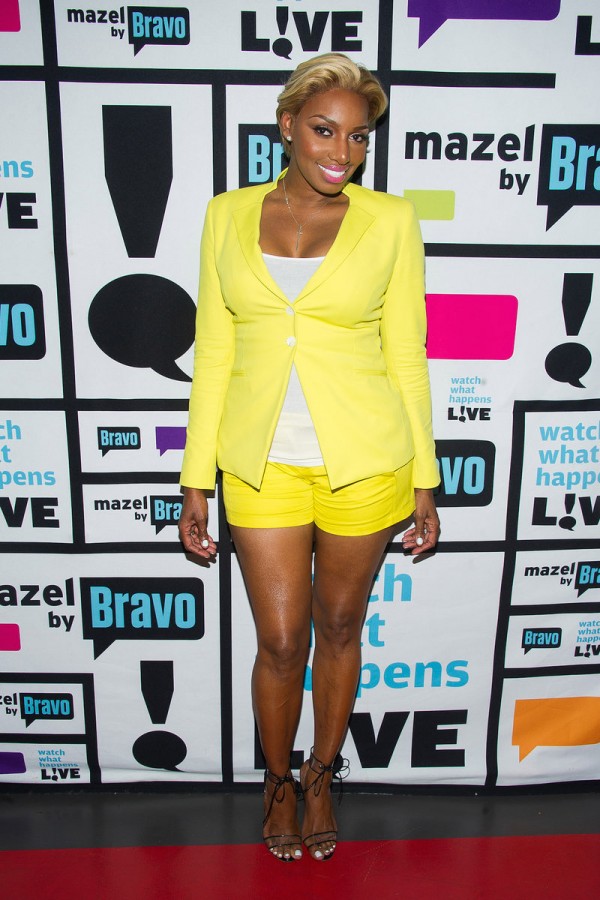 On the show she wore: