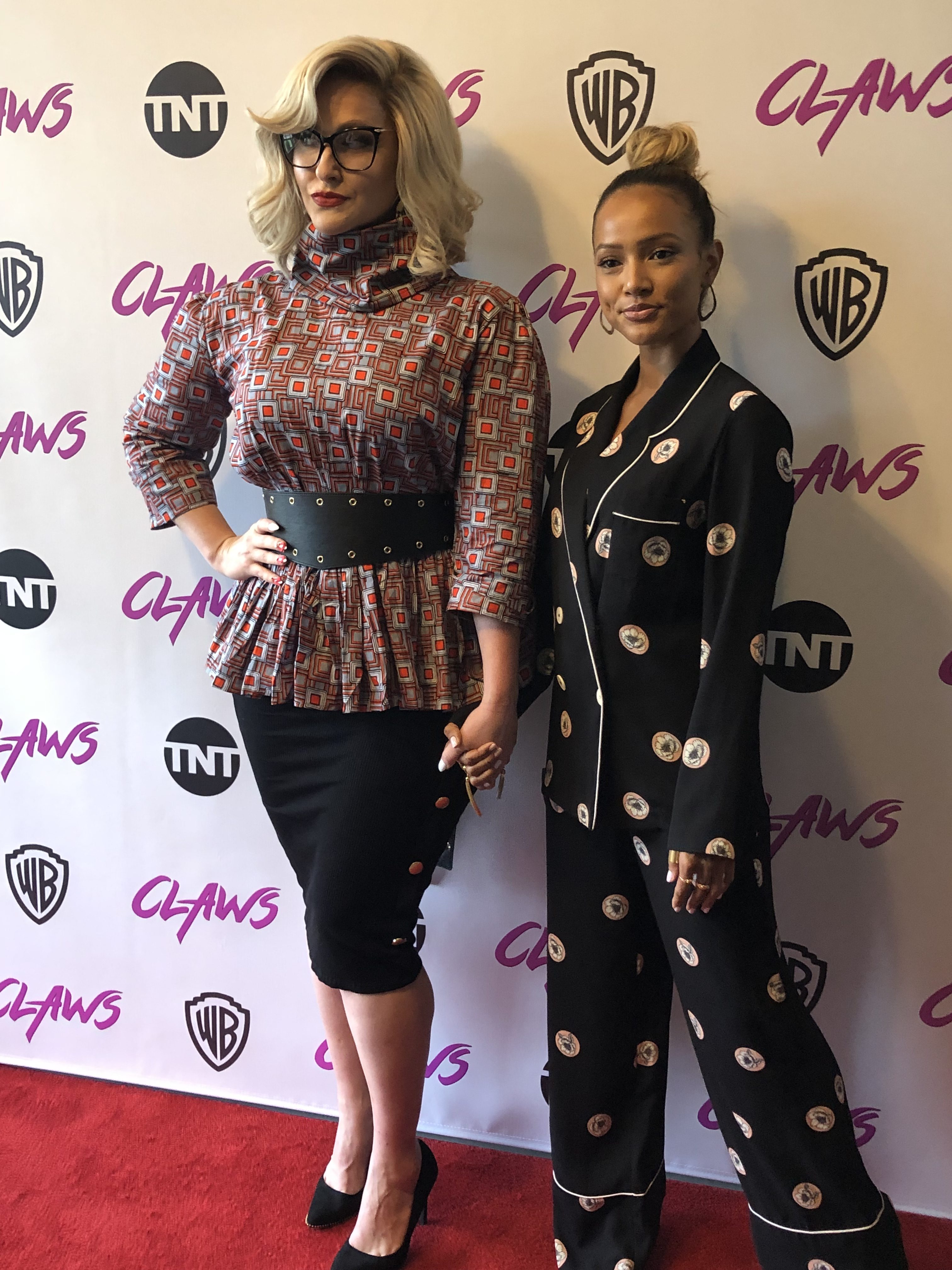 I had a nice yesterday evening for an exclusive advance screening of Claws Season 3 with Actresses Karrueche Tran & Jenn Lyon.

Karrueche and Jenn attended a special screening of the highly-anticipated Season 3 premiere of TNT’s hit dramedy CLAWS at The Gathering Spot in Atlanta. Following the screening, cast members Karruehe and Jenn participated in a Q&A moderated Chareah K. Jackson to talk about the upcoming season, working with

It was a nice event with complimentary cocktails & hors d’oeuvres. I have been a fan of the show for quite sometime now and can’t wait to tune in on June 9th! I finally got to meet Karrueche too, she was super sweet and I loved her  pajama styled outfit! Check out a few snaps I took and don’t forget to tune in on TNT. Have a great day everyone! 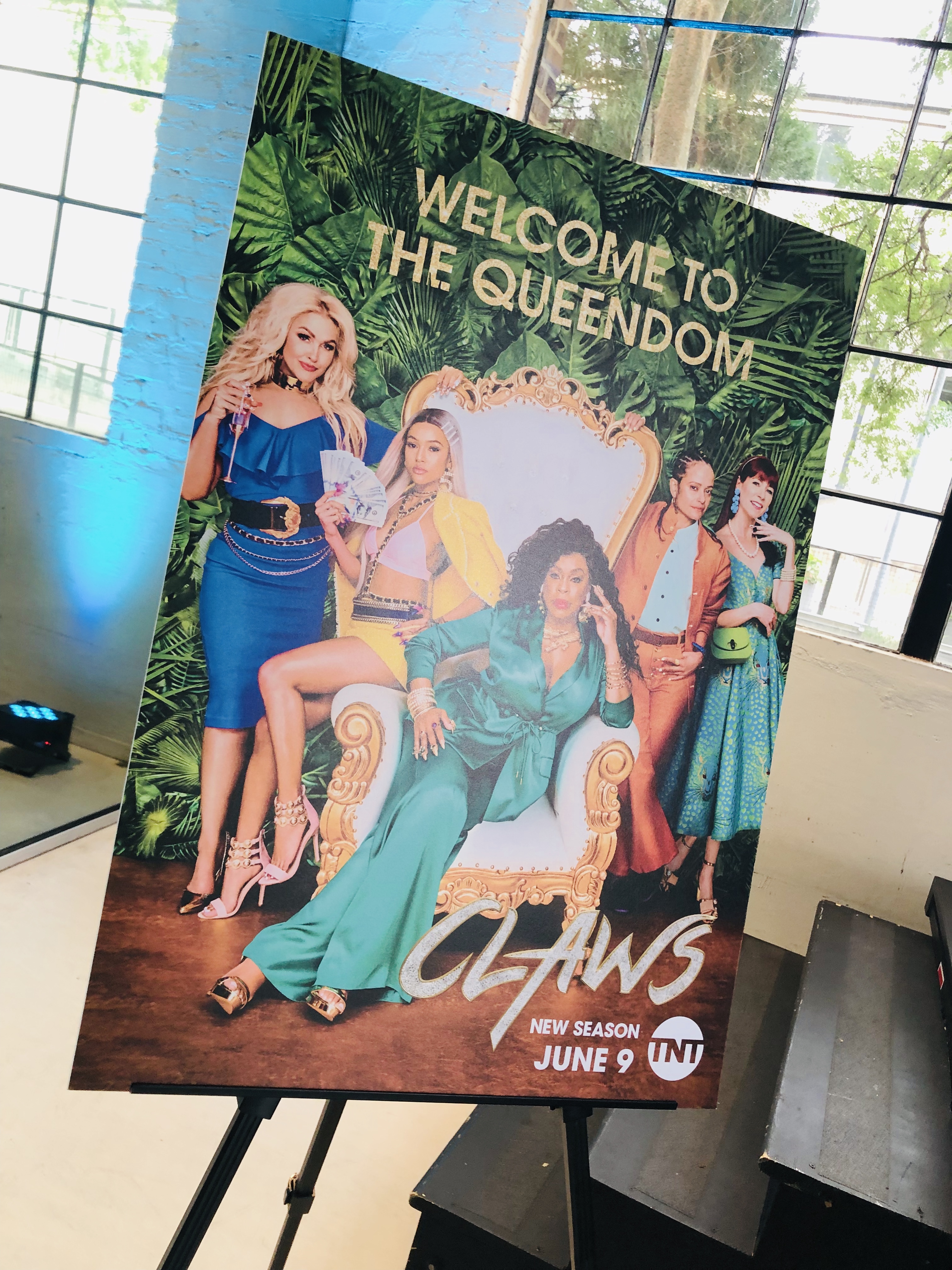 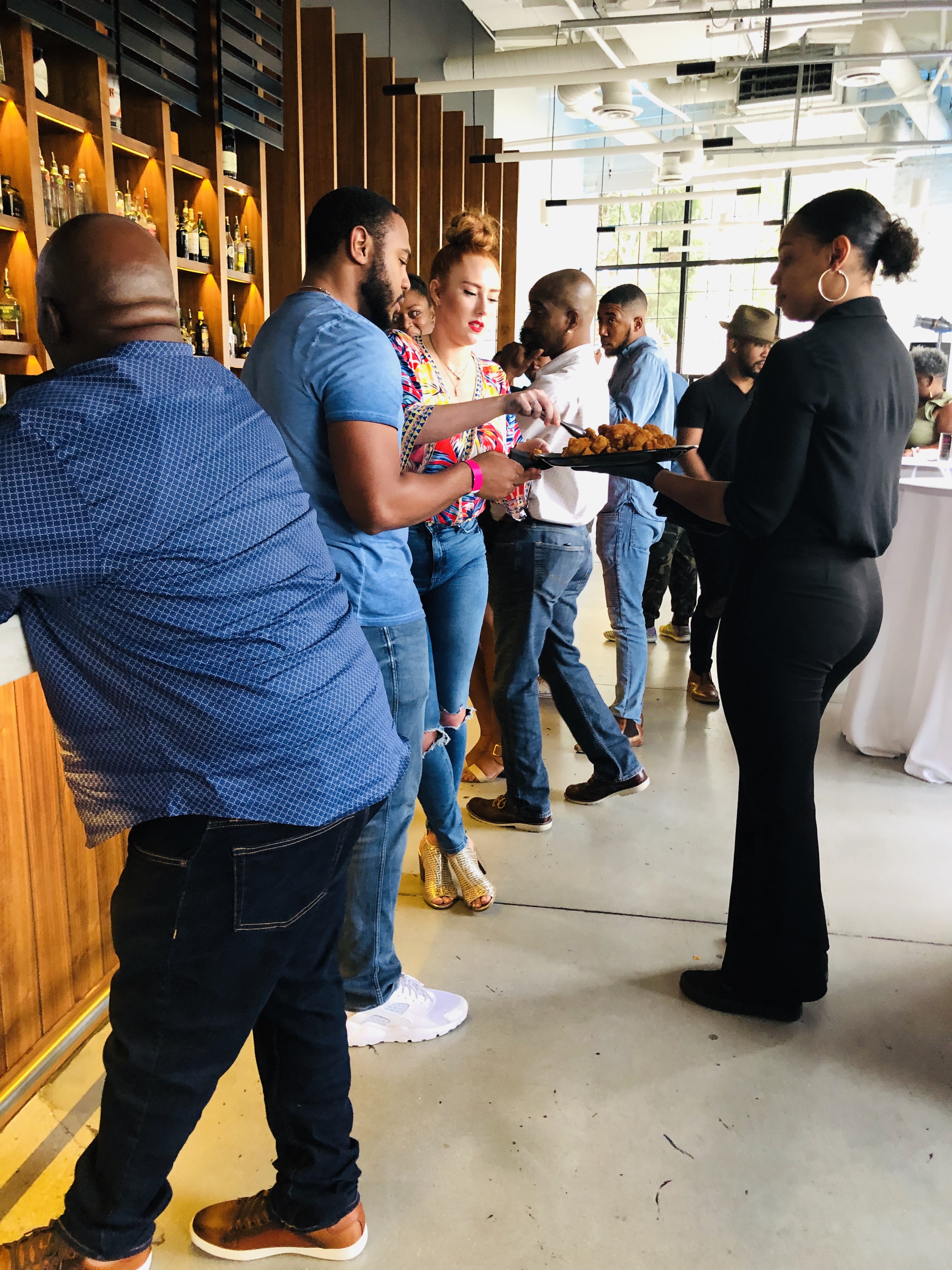 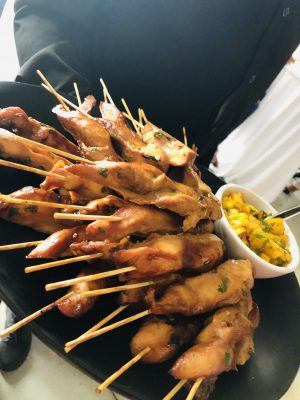 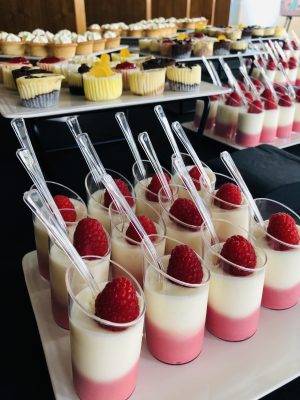 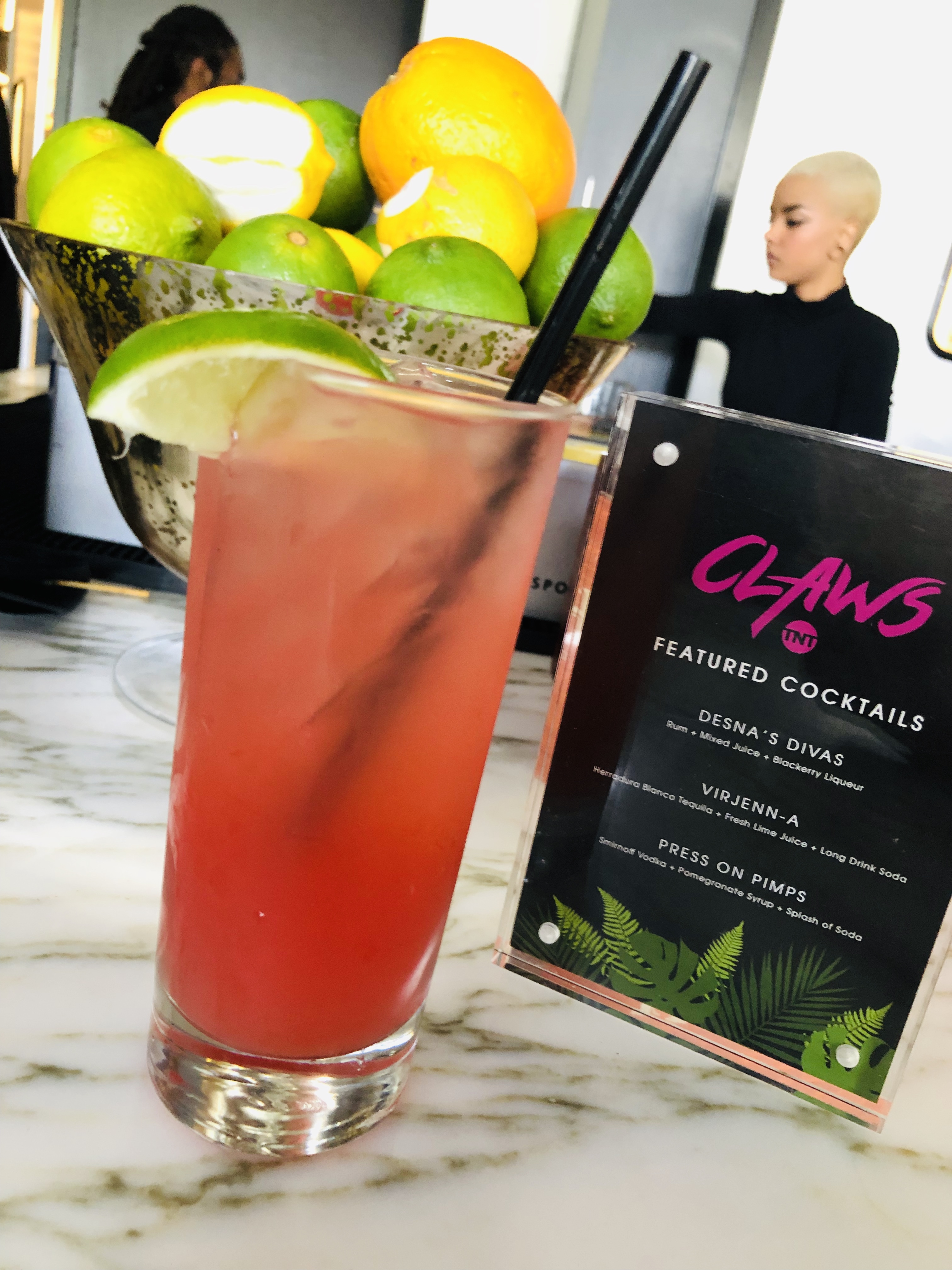 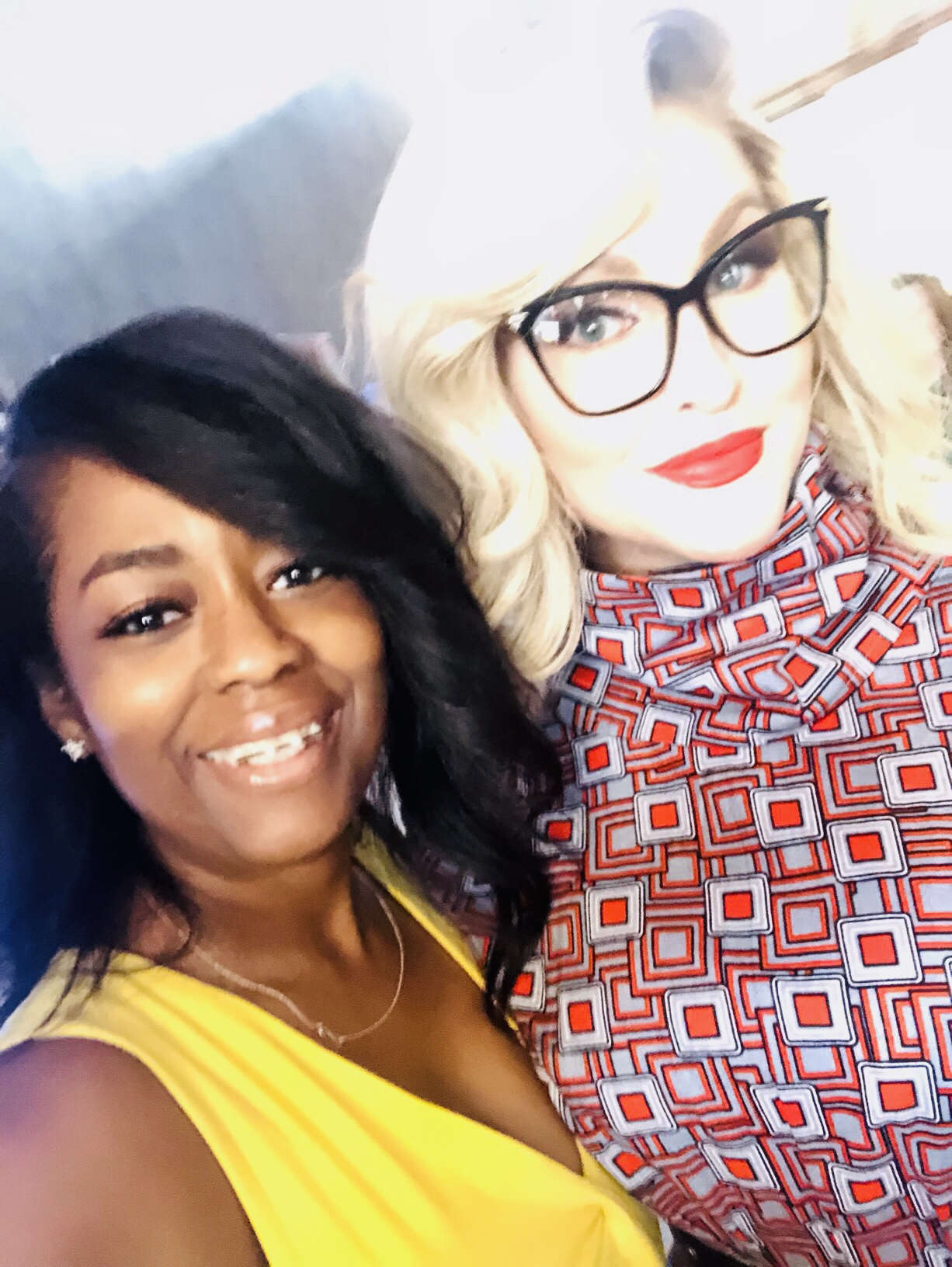 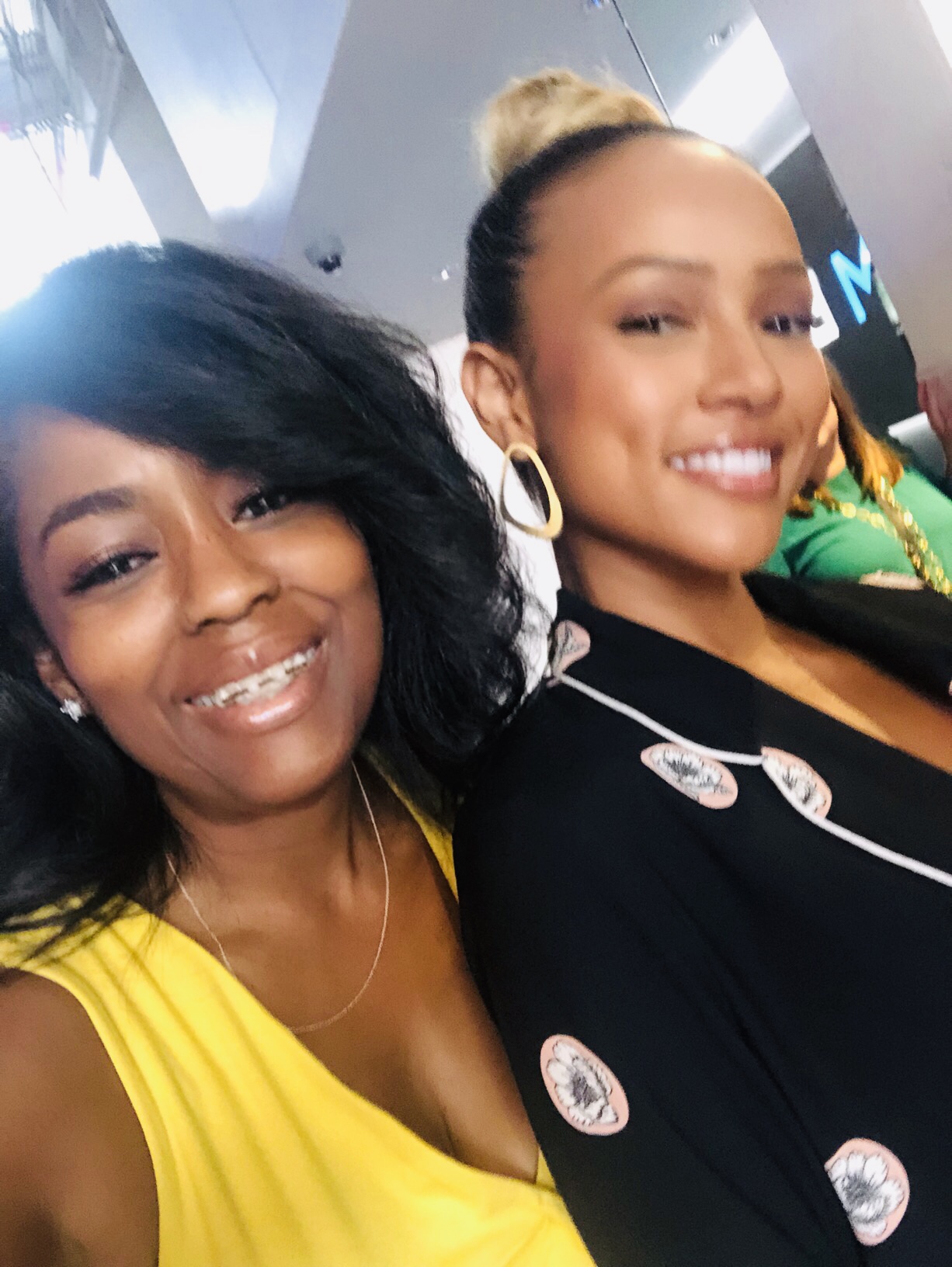 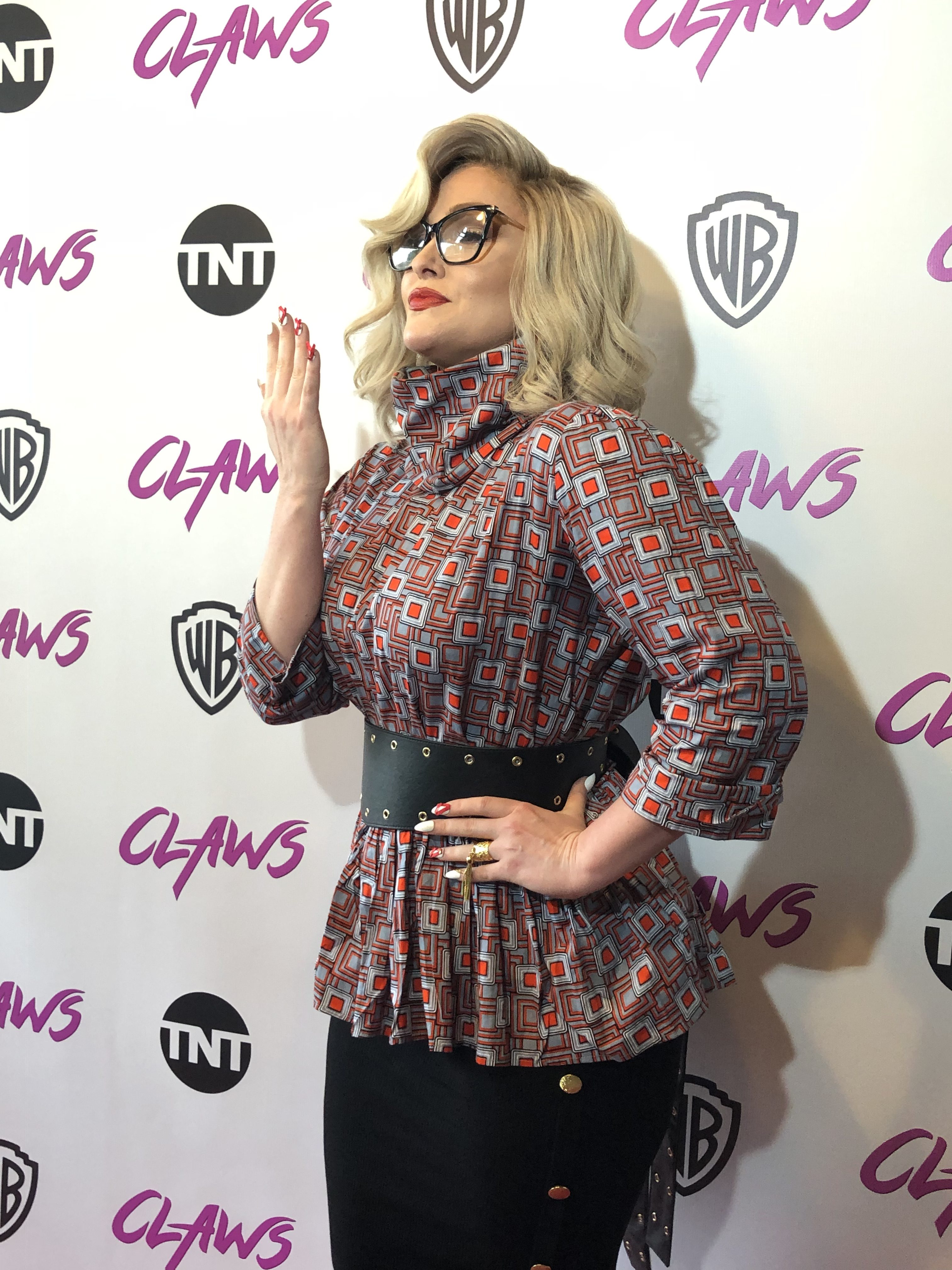 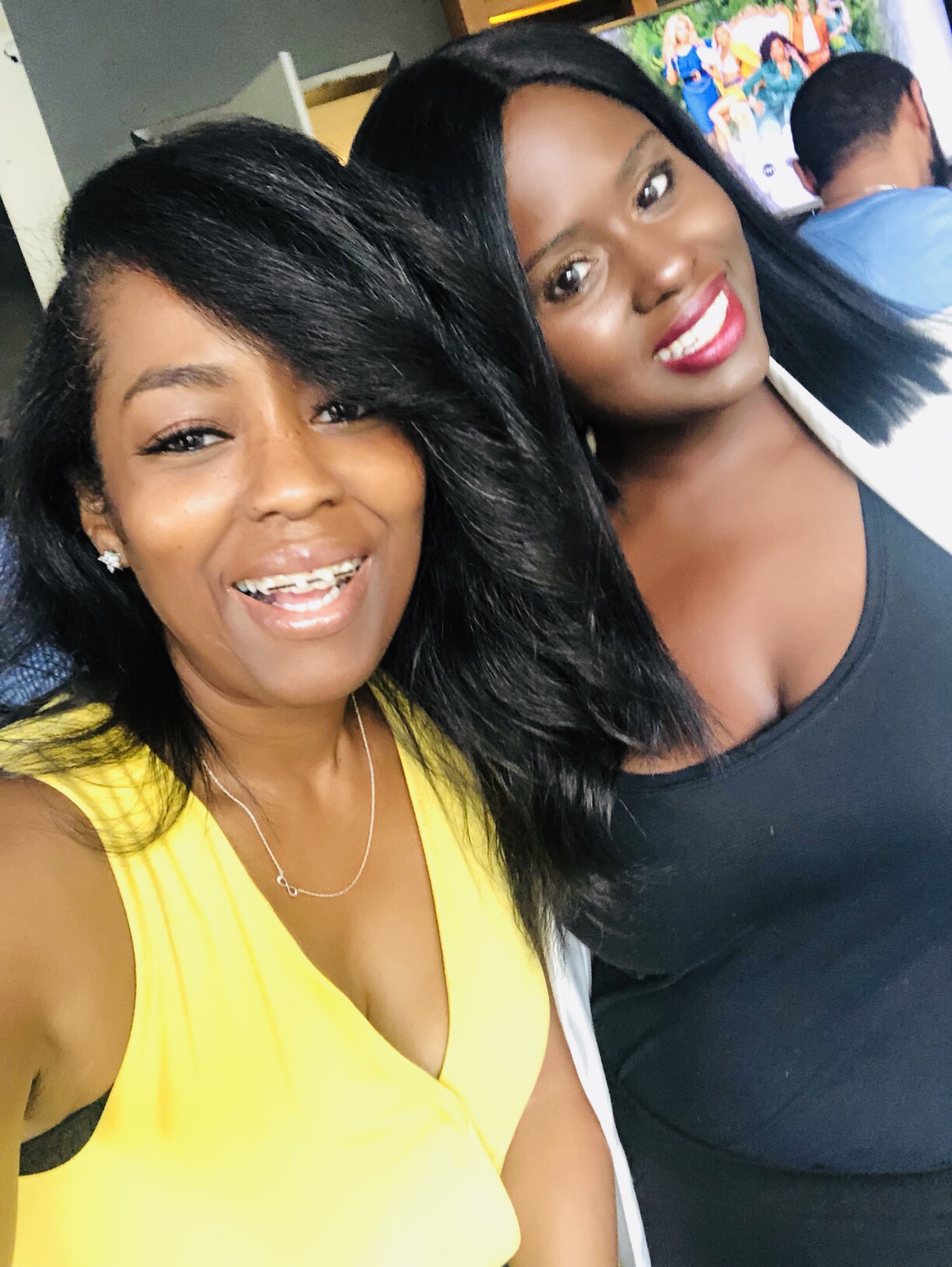 The event was moderated by Charreah K. Jackson 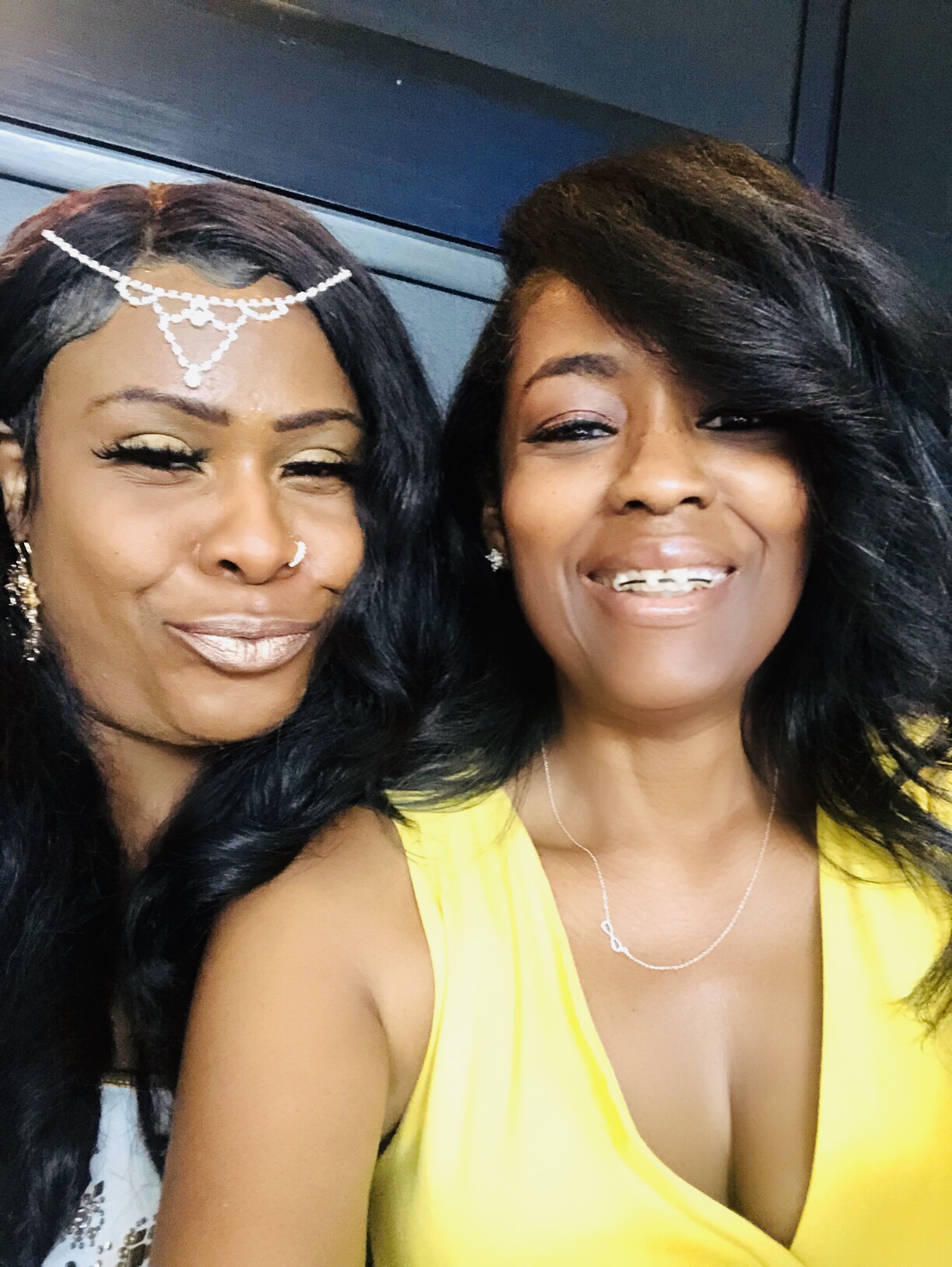 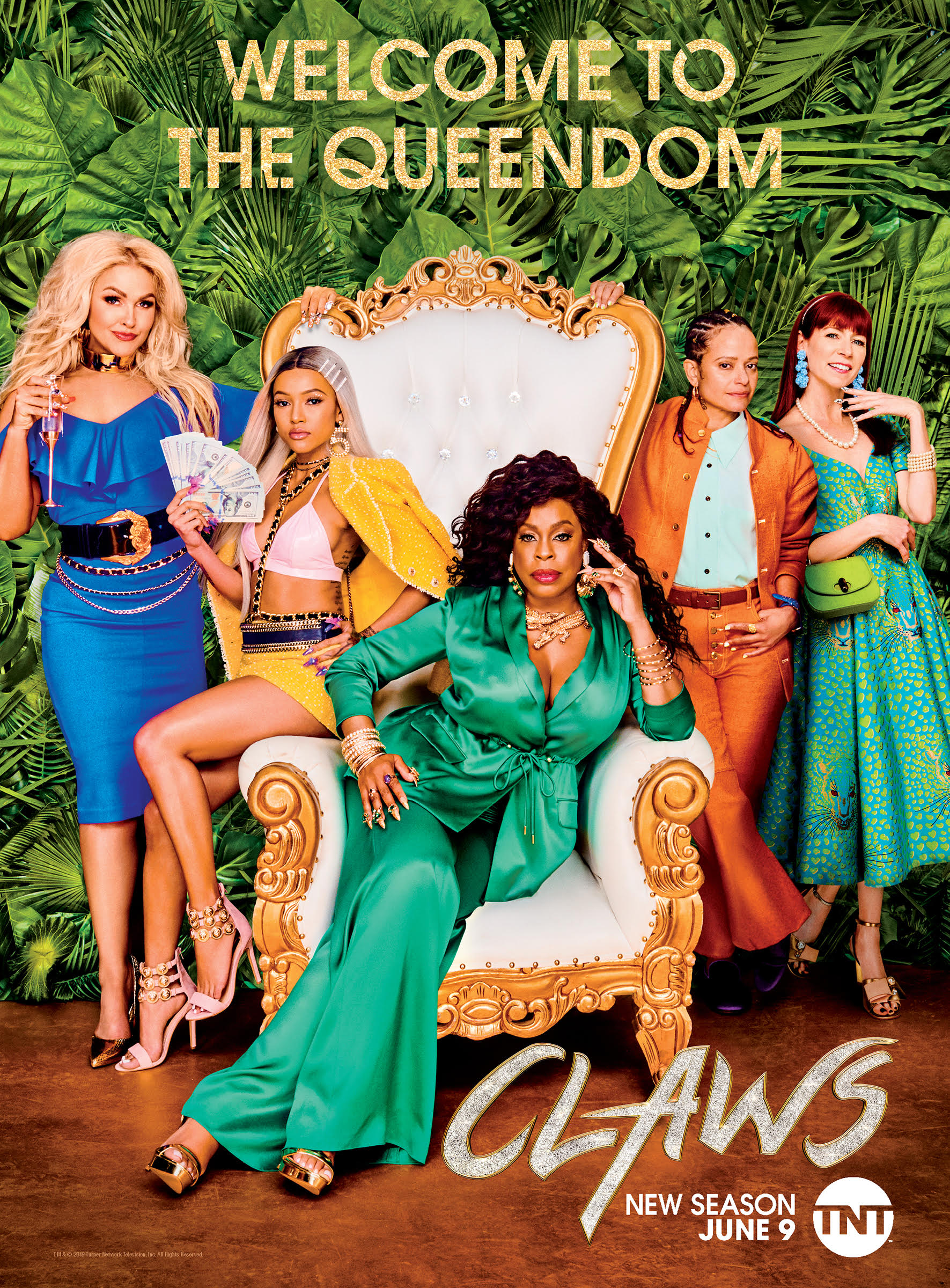 About Claws: Claws is a midnight-dark, wickedly funny meditation on female badness set in a South Florida nail salon. It follows the rise of five diverse and treacherous manicurists working at the Nail Artisan of Manatee County salon, where there is a lot more going on than silk wraps and pedicures. Claws is about good women caught in bad places with worse men. It’s the story of hardworking women trying to get by in this economy, set against the surreal, bright, gritty landscape of Florida and the luscious, absurd, extreme excesses of the crime world.