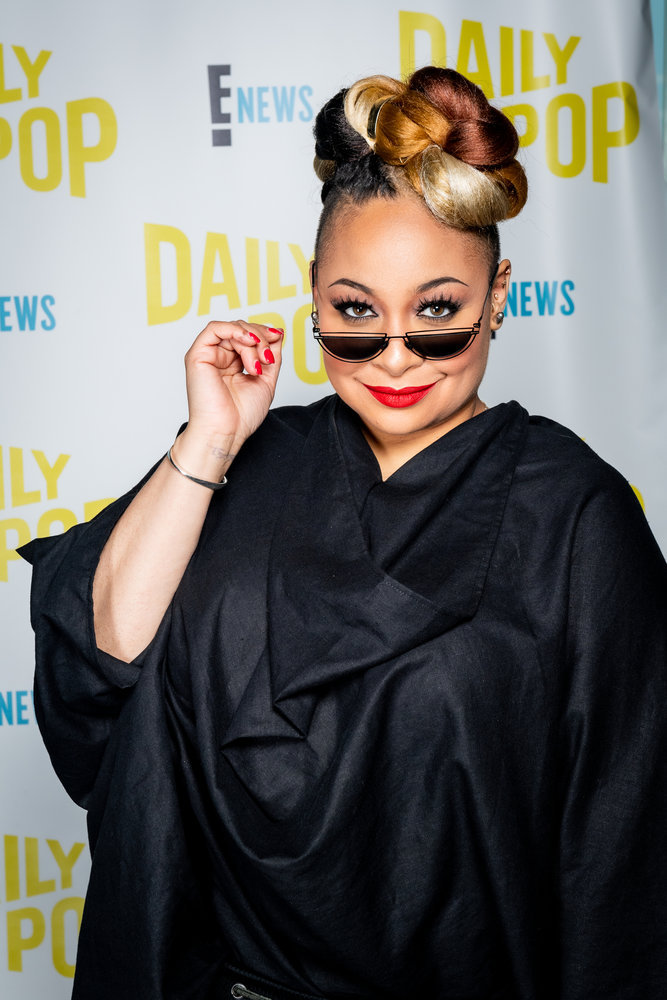 Happy Friday everyone! Raven Symone recently made an appearance on E!’s Daily Pop. The “That’s So Raven” & “Raven’s Home” actress gushed over hosting the first televised L.A. Pride Parade and has tips for her on-screen kids. She also talked about her first gay pride event. She talked about how uncomfortable she was coming out and being affectionate in public with her significant other at the time. She then later talked about directing on her hit tv show on Disney Raven’s Home and giving her younger co-stars advice on being on time, work ethic and more. I met Raven a few times she is funny as heck lol. Check out the video clip inside…. 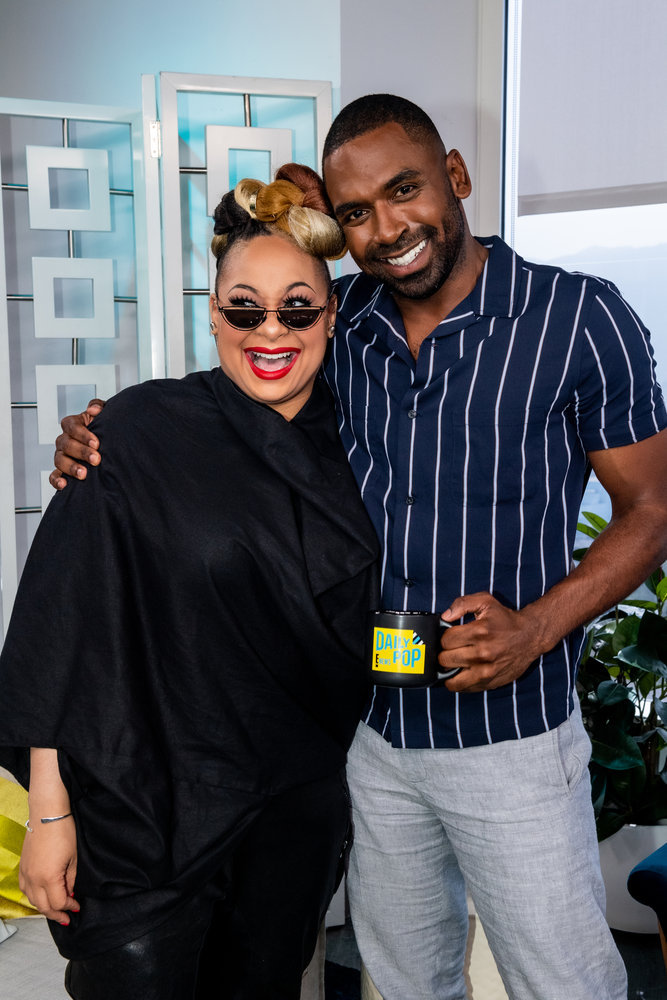 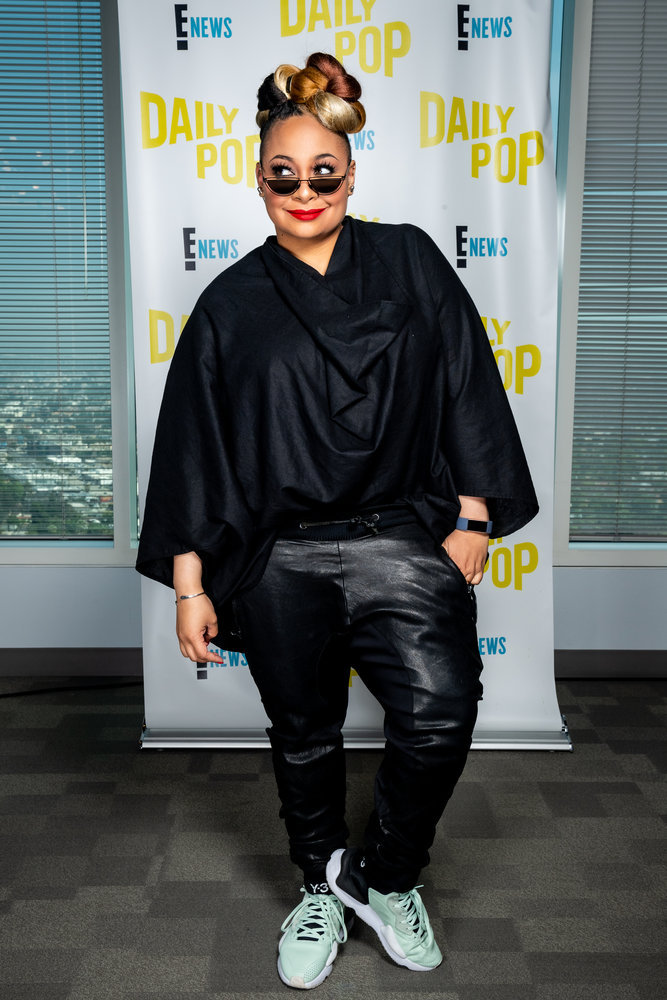