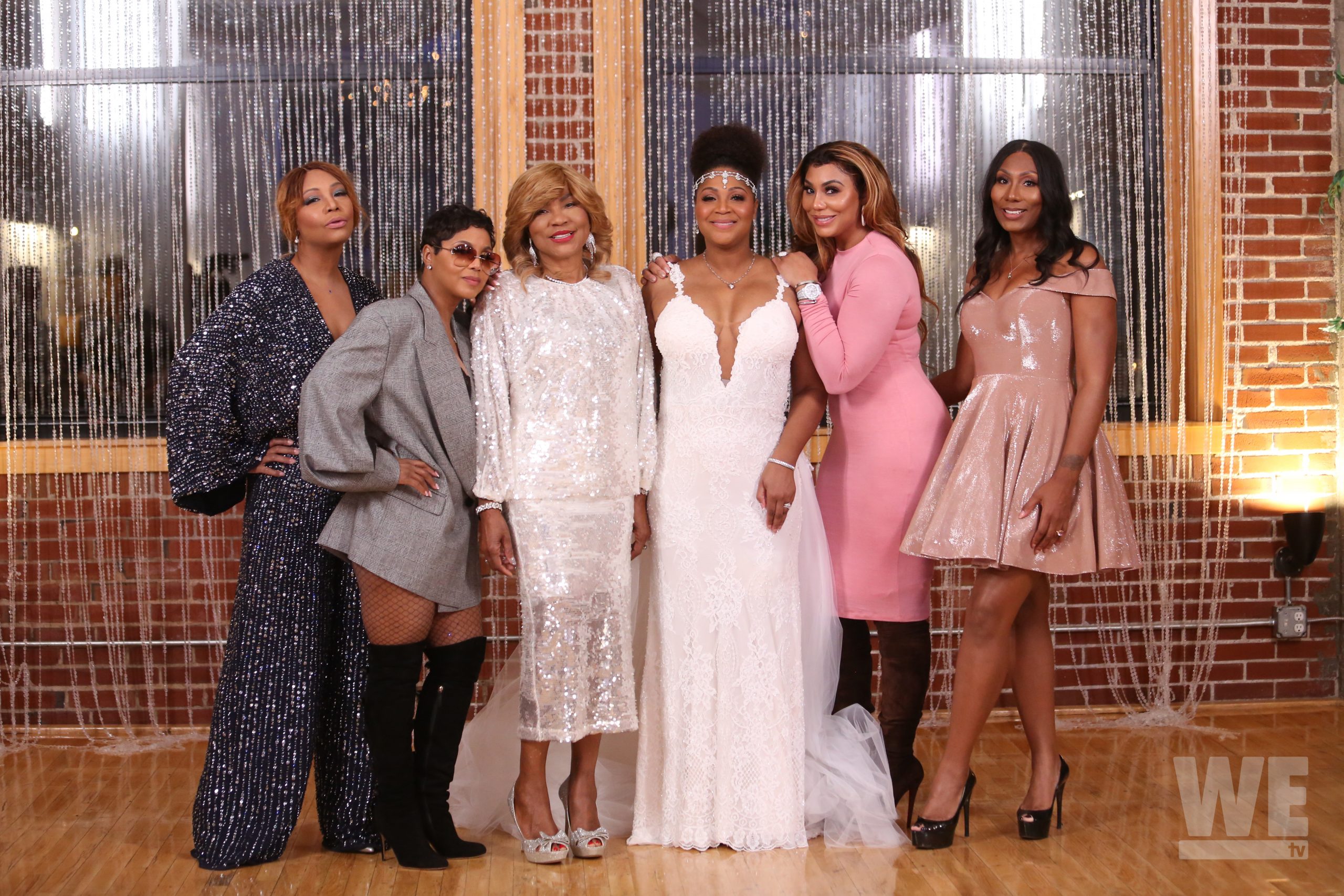 On Sunday, December 15th Trina Braxton and Von Scales tied the knot at the Windows on Washington in St. Louis in a ceremony officiated by Judge Mablean Ephriam. The wedding was a Braxton Family affair, with Trina’s siblings Toni, Tamar, Traci, Towanda and Michael Jr., and mother Evelyn in attendance. Trina’s breathtaking dress was designed by Naama & Anat Haute Couture and Von’s dashing suit was by Cedric Cobb.

The ceremony was filmed for an upcoming episode of “Braxton Family Values,” giving fans an inside look at Trina and Von’s special day. The new season of WE tv’s hit series will premiere in 2020. 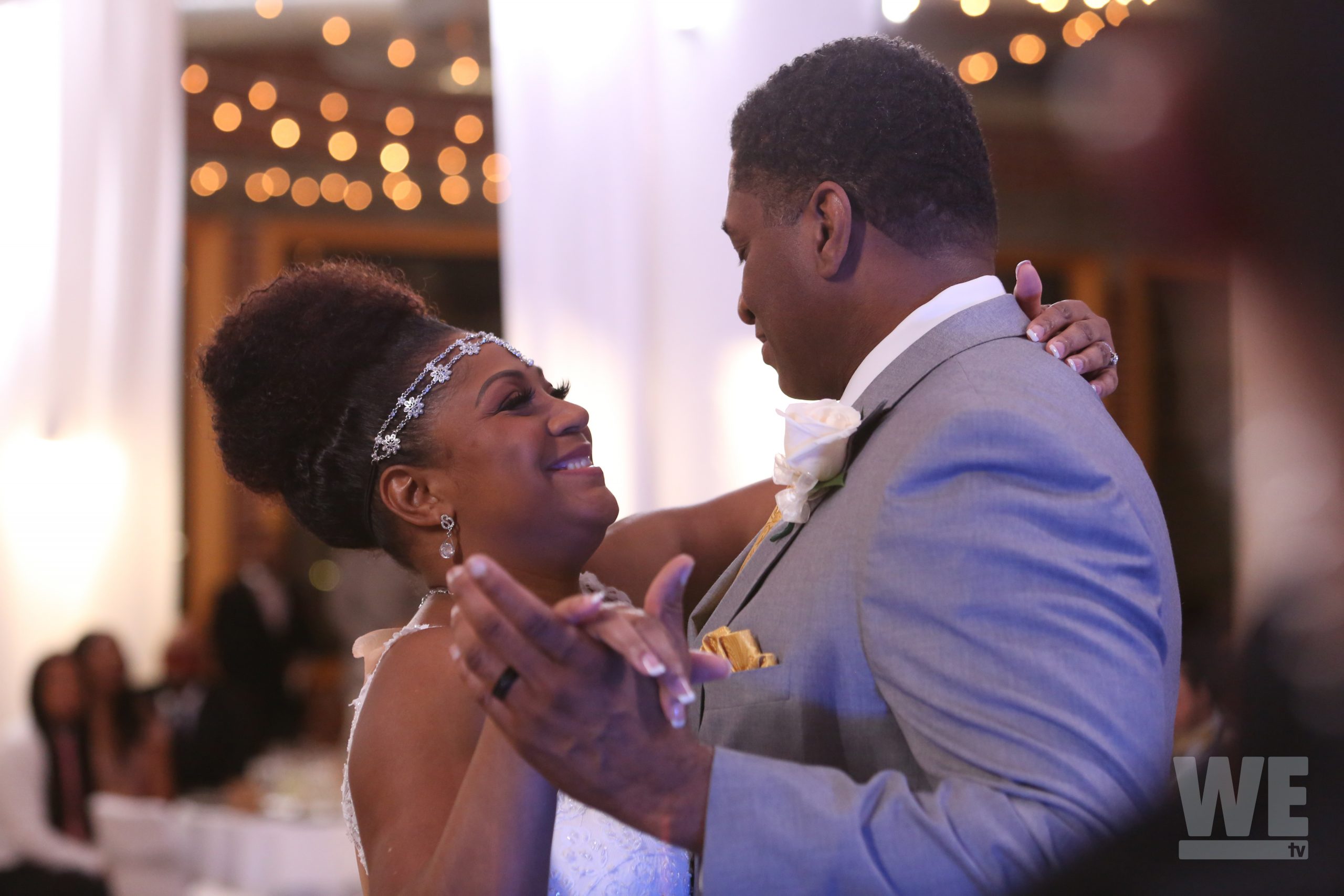 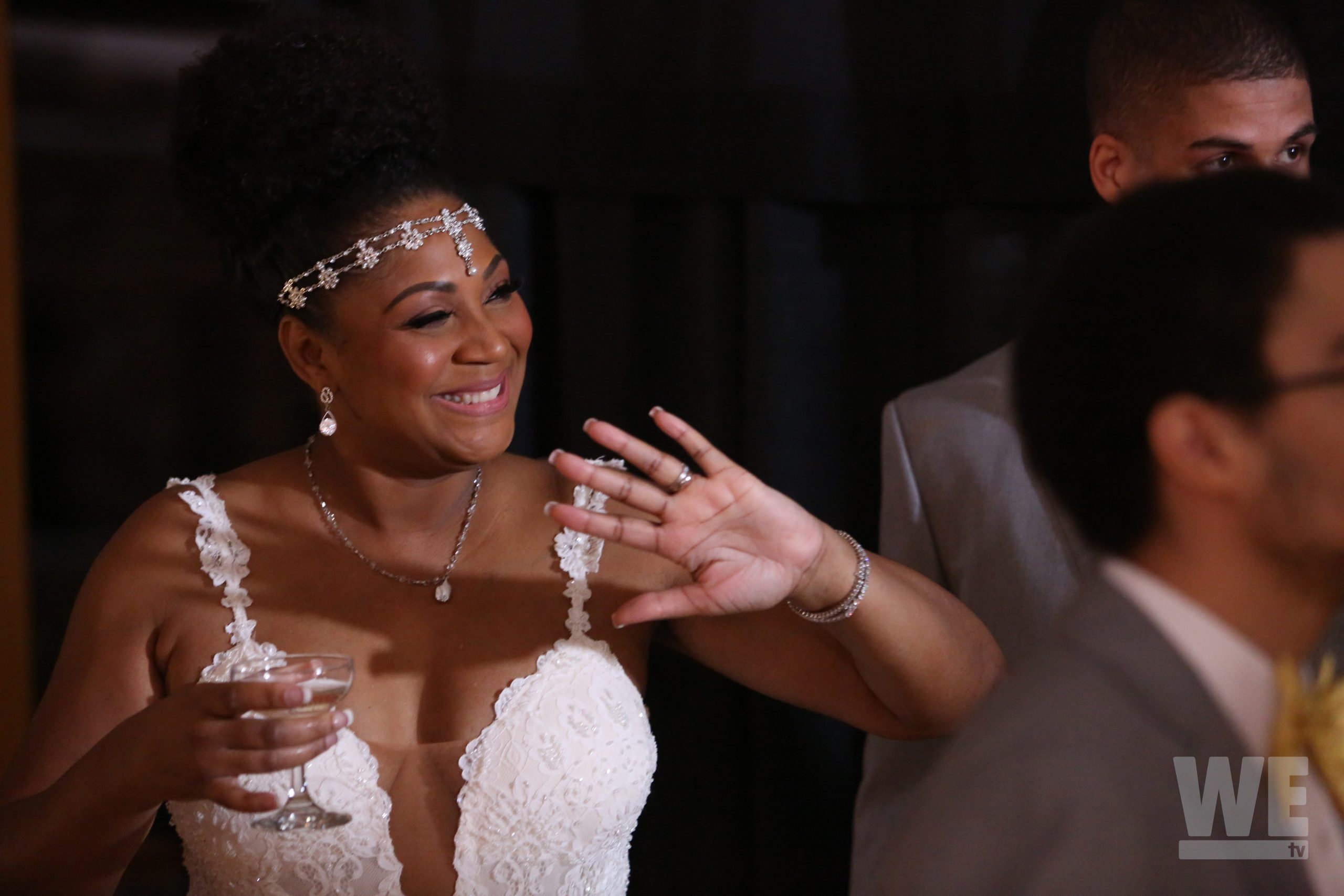 Trina Braxton dress was made by Naama & Anat Haute Couture 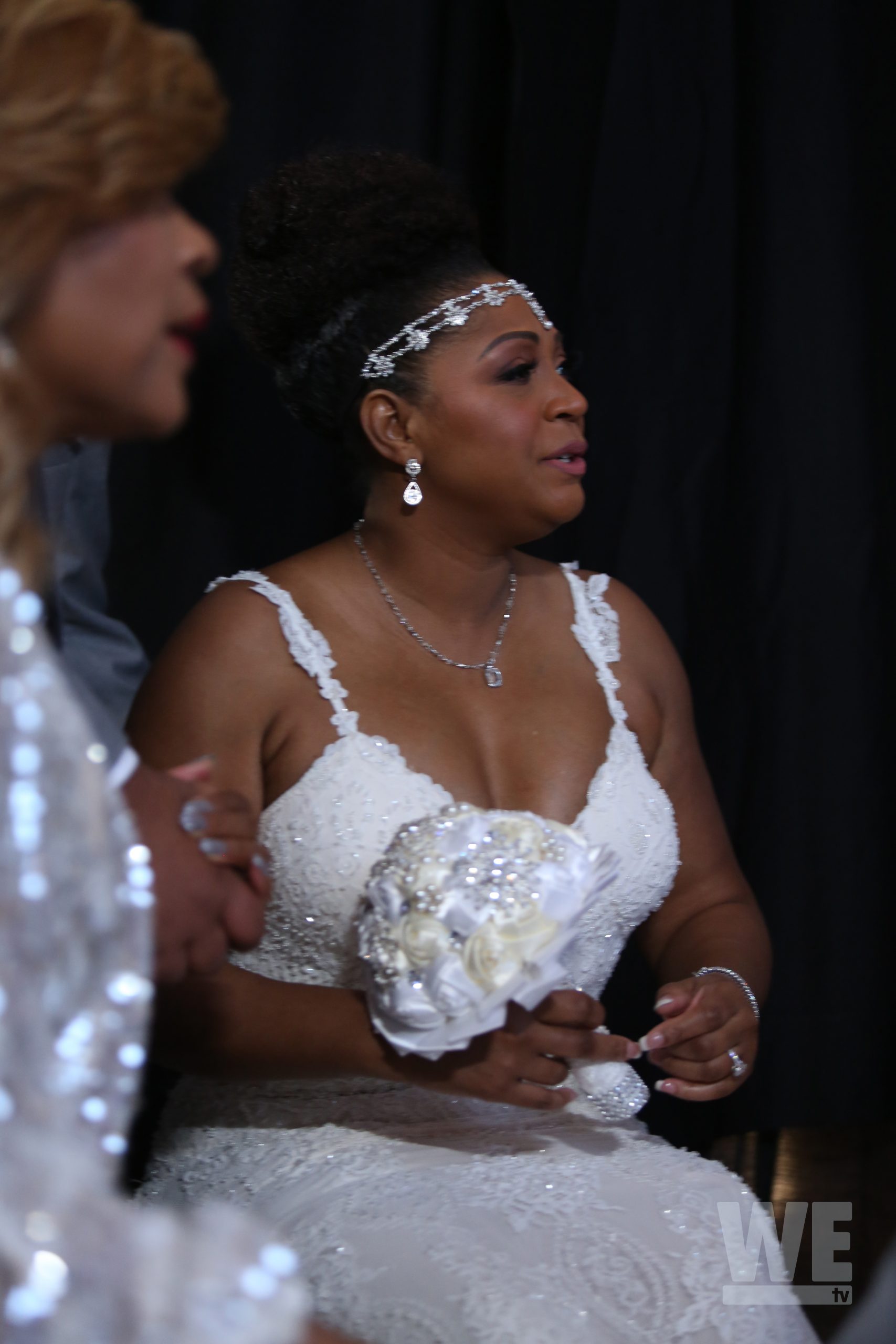