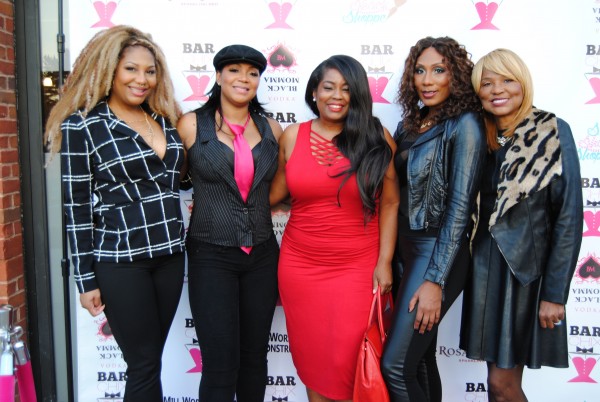 Congrats goes out to Singer/Reality Star Trina Braxton! She had her soft grand opening of her new restaurant/mobile bartending service called, Bar Chix! Its a very swanky and upscale place to go to have a cocktail or two with friends and grab a bite to eat. Its also for the elite parties and social events nationally. I ventured out to Duluth, Ga to check it all out and I really loved it! Such a cute idea oh and the food….yum! 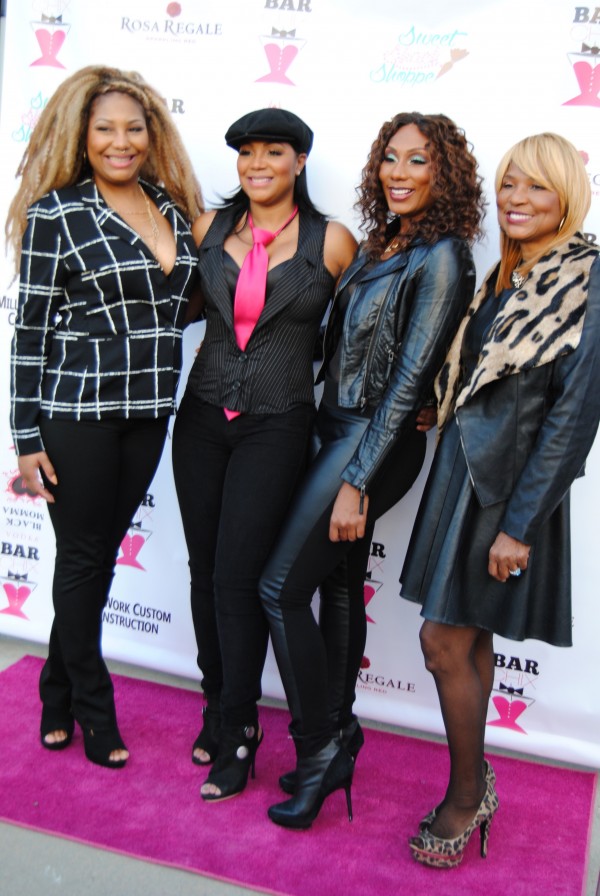 At the grand opening Trina rolled out the pink carpet for special invited guests for the soft launch. Most of all her sisters were attendance but we know Toni Braxton is touring and Tamar is boogying on Dancing With The Stars! Still it was a very nice affair and Mama Braxton, Towanda, Traci were there for moral support. Inside the space its really cutely decorated with pink accents which must be her favorite color and the waitresses wear pink corsets and black bottoms. Kinda gives you that vibe of going to a Hooters or Tilted Kilt bar/restaurant atmosphere. There is a full size bar, plenty of spacious seating, spotless kitchen where the chef prepares tapas from the menu. I enjoyed the collard green spring rolls the most, so yummy! Me and rapper DaBrat was fighting over the last few left lol.

Trina told me she has been working on this idea for a couple of years and her mobile bar services was a huge hit but now it feels good to have a brick & motar. Her sister Towanda was very excited for her and she stated that she was happy that she can now have somewhere fun to take her family and friends. Check out a few snaps and try to support this new establishment, we need more women entrepreneurs to live out their dreams! 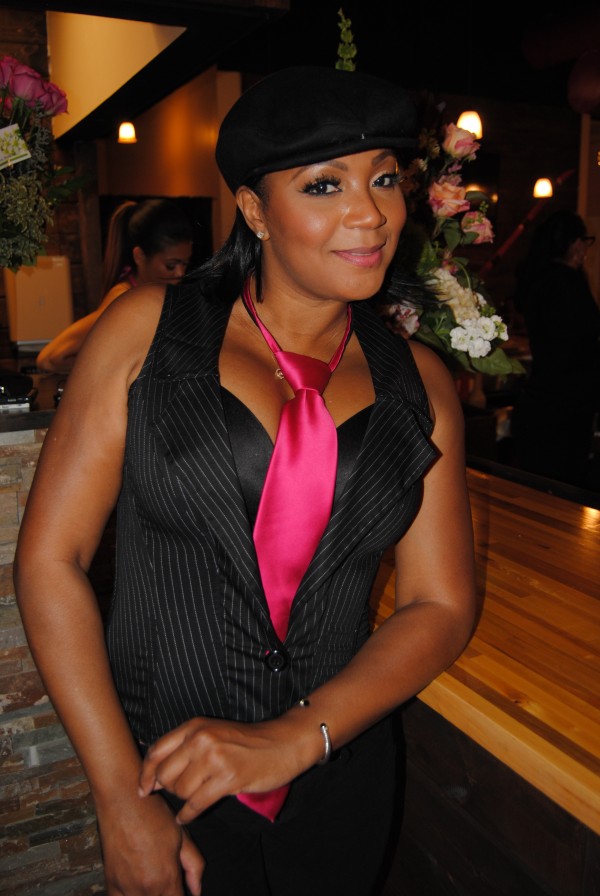 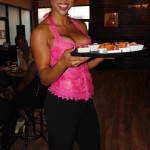 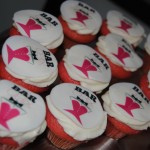 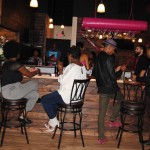 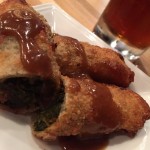 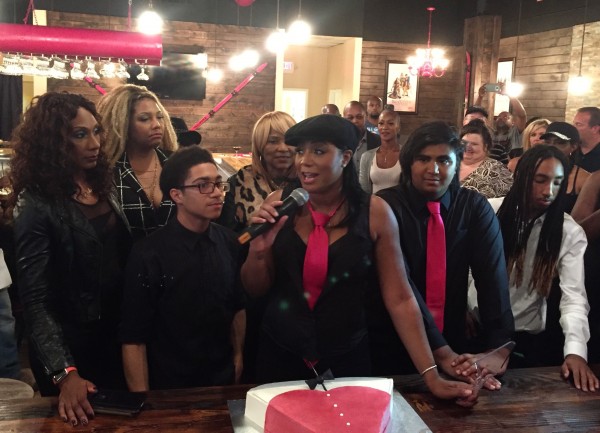 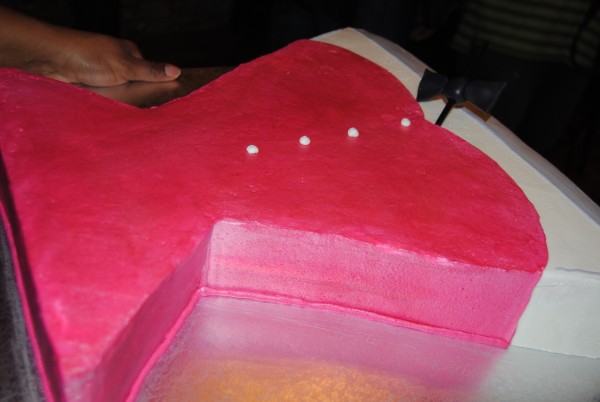 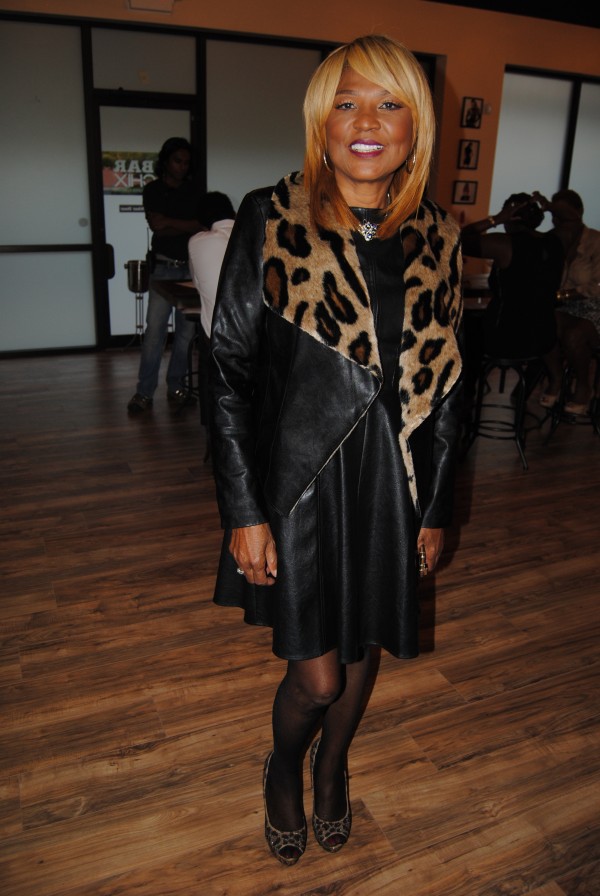 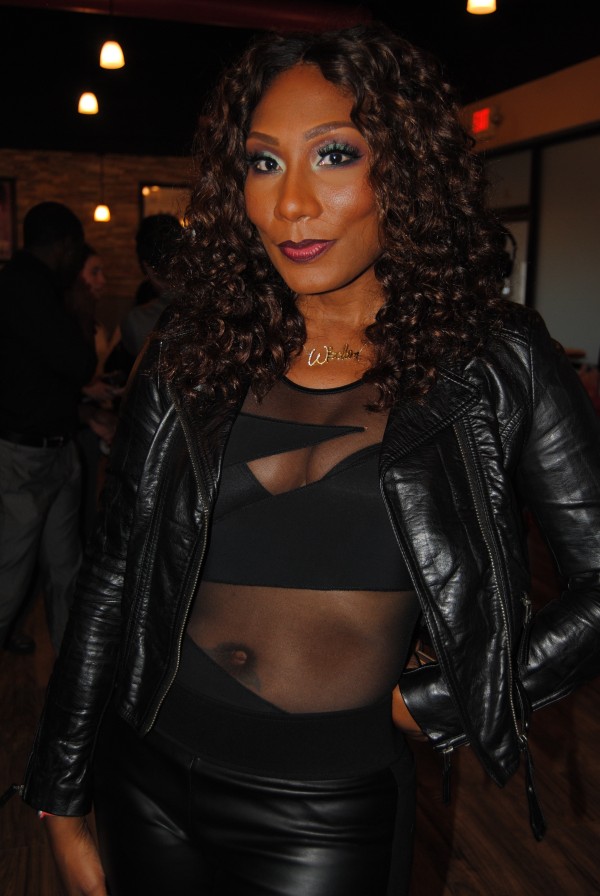 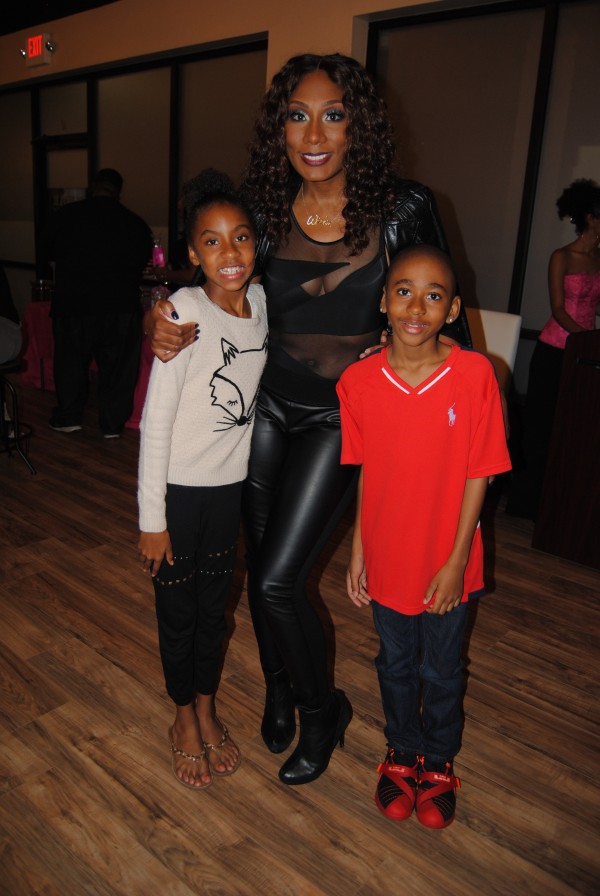 Towanda and her cute kids! 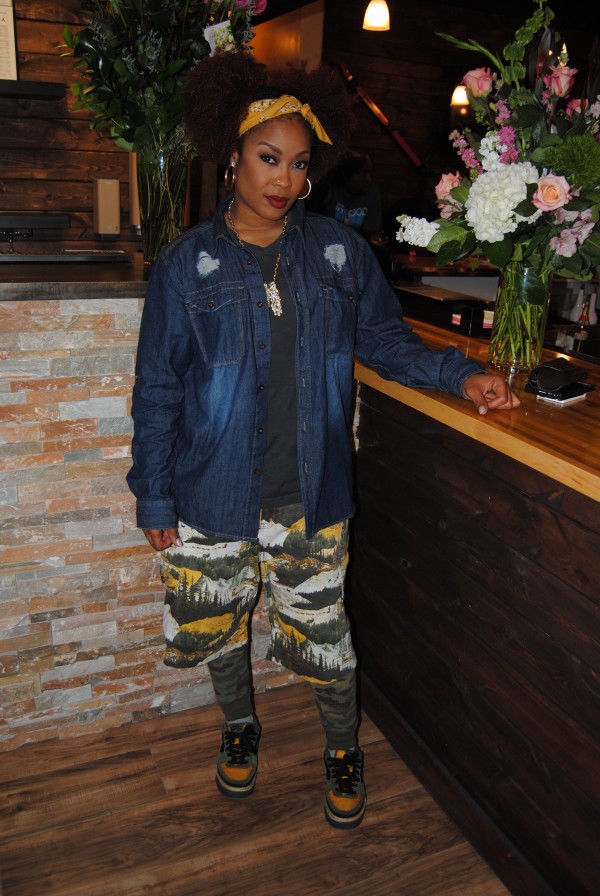 TWT TEA: Watch out for Rapper DaBrat. She will also make a guest appearance on an upcoming episode of Empire! She wouldn’t tell me what role she will play but she said it’s going to be good! She is also currently filming with Comedian/Radio Personality Rickey Smiley for his new reality show based on him and his kids. 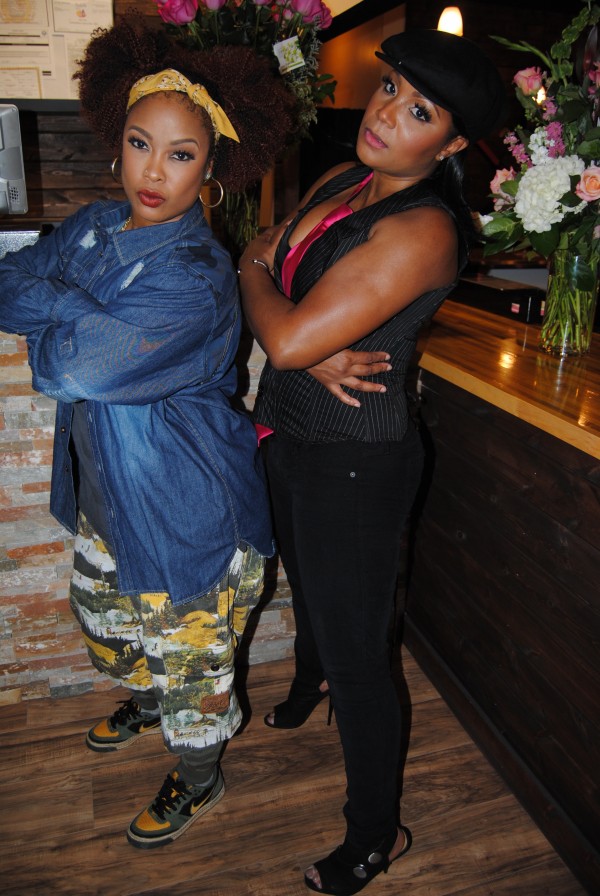 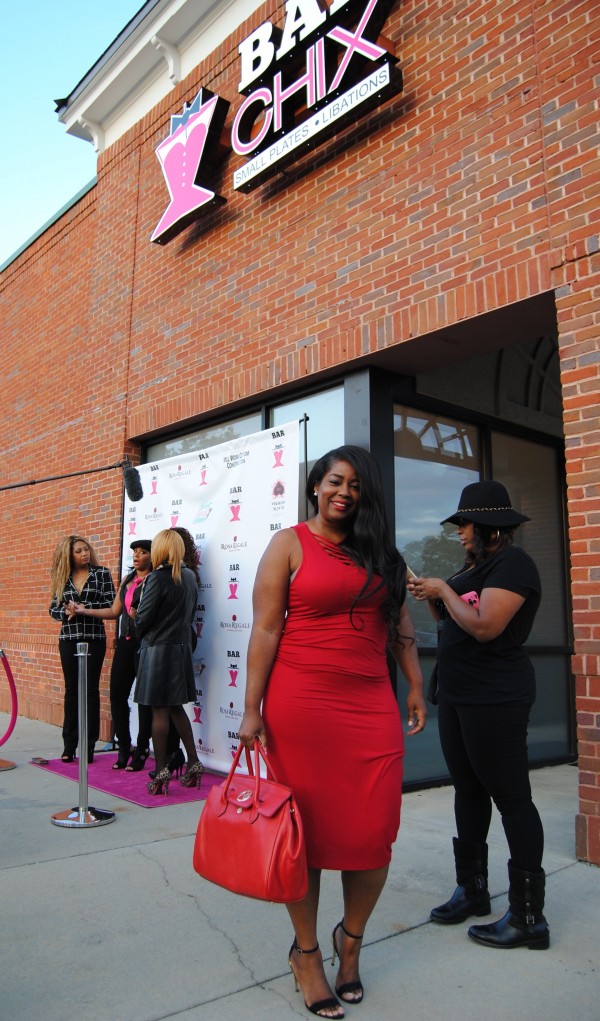 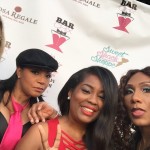 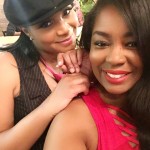 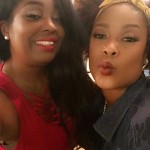 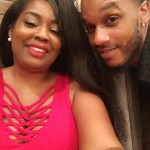