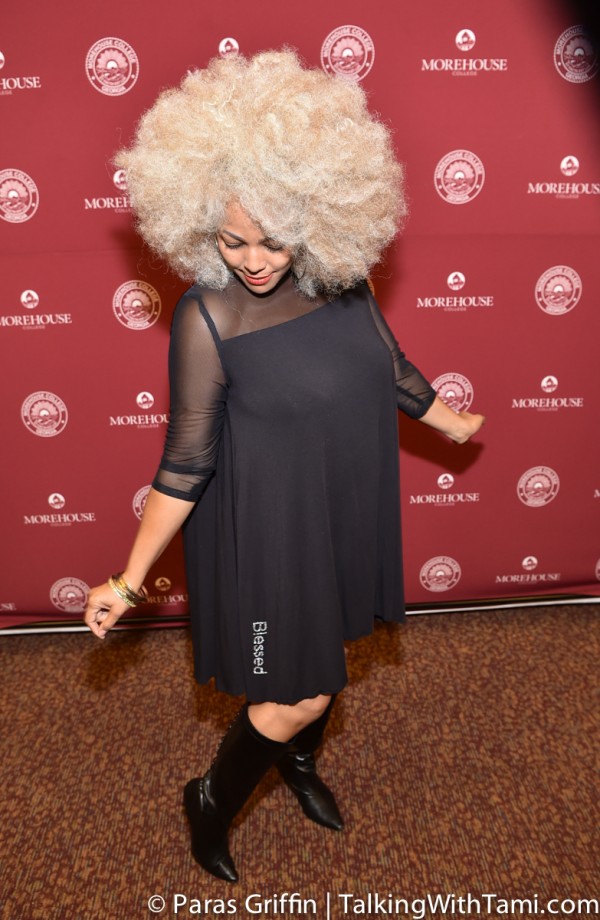 Lawd, all over the tv, internet and on gossip blogs, they are reporting that Actress Kim Fields has been acting like a Hollywood Diva on the set of The Real Housewives of Atlanta! Showing up late and leaving early, really girl? Say it ain’t so! I have all the deets inside, so come on in and get the tea! 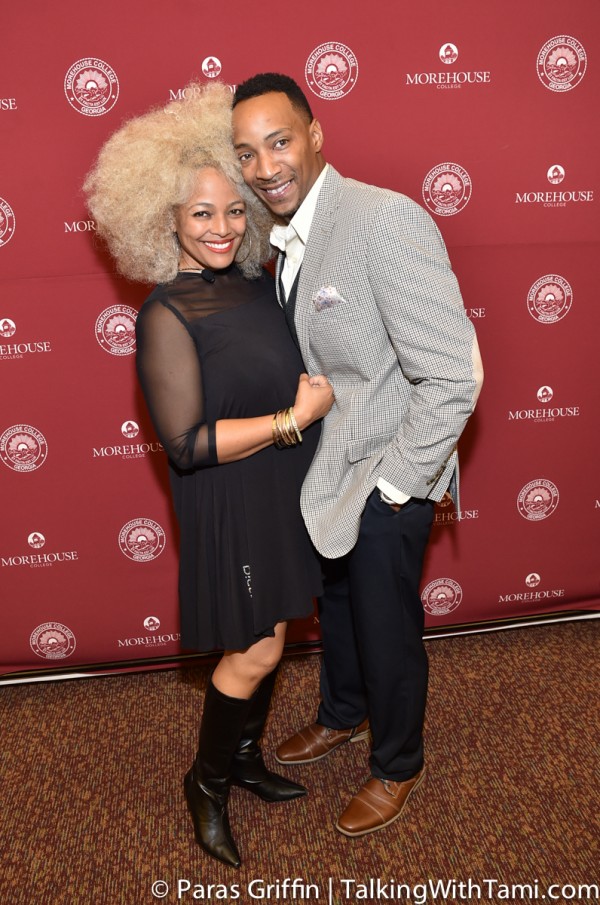 TWT TEA: I just tuned in to watch The Wendy Williams Show a few minutes ago and they were reporting on what has been rumored in the streets of Atlanta for a few weeks now. Yep, Kim Fields is acting like a snooty booty, showing up late, leaving early at events that she is contracted to be at during the filming of The Real Housewives of Atlanta! Sources also stated that on the annual vacation destination taping, Kim brought along her two boys when it was stated that NO kids were allowed. She totally disregarded the producers rules and brought her husband and kids anyway to Jamaica lol.

Fellow cast mate Kandi Burruss also had a baby shower recently and Kim showed up really late while they were filming then had the nerve to leave early to get home and do homework with her boys. I just don’t understand WHY she would sign up to do the show if she was not going to give it her all and if she felt like the show was beneath her, why in the heck did she sign the contract then? I know if you google, they reported that she owes back taxes and has a few liens. Maybe she needed a check but honey, those Atlanta Housewives are not the one and they are not feeling you right now. If they do not film with you because of your diva ways, you still won’t get a check.

Sidenote: Did you all know that Kim has been slightly hinting to us that she has a fashion line launching soon? Its called, Blessed and I first seen her wear a piece on Wendy’s daytime talk show a few weeks back  but then last night she wore another dress at the Norman Lear meet & greet. I personally think one of her cast mates like Cynthia or Sheree needs to give her the “church tap” and let her know that she should be the LAST person to come out with a fashion line, her fashion sense is really cringe-worthy. She should have the means, glam squad, connects to appear way better looking than how she has been frolicking around Atlanta on red carpets and at major events. I know everyone is not fashion savvy but come on! Hence these images right here from last night… Lawd have mercy, till next time! xoxo 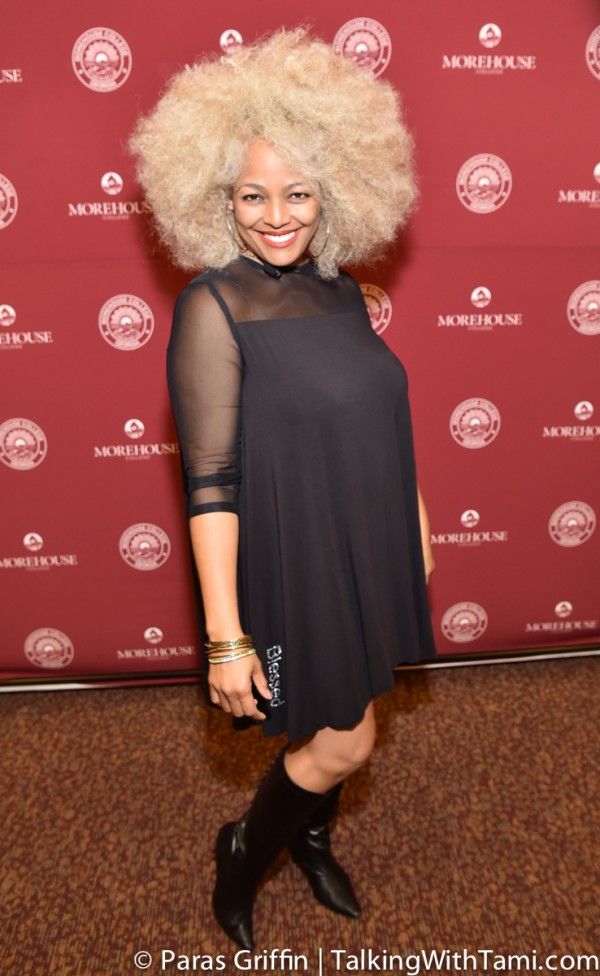 2 thoughts on “TWT TEA: Actress Kim Fields Difficult To Work With On #RHOA”