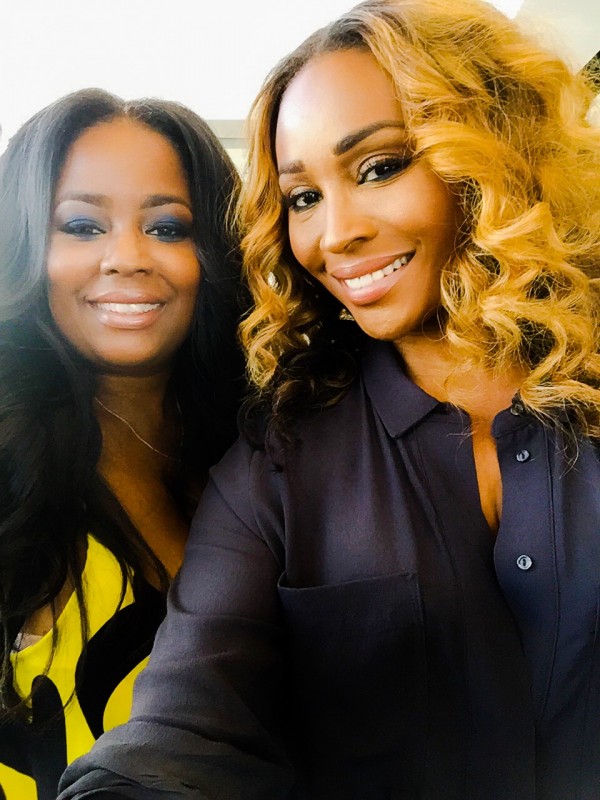 If you have been under a rock, you may have not heard the news about Reality Stars Cynthia Bailey & Porsha D Williams! Yes it went down WAY out here where I live! Thats right, the girls was on a boat cruise on Lake Lanier when things got heated and there was an altercation, and a bad one at that! Its all over the blogs, news stations, and more. Check out the tea inside!

I first off want to say how fun it has been knowing Cynthia Bailey over the years. I will never forget when I first met her and revealed to the world that I thought she was going to be the new housewife. It went viral ofcourse. Noone knew who she was at the time and she had just moved here from NYC. She had just gotten engaged to Peter Thomas. I met her at their Uptown lounge and she was so giddy, shy and just spilling all the tea about joining the cast. I was gobbling up all the info too lol! At that time, there was NO teams and sidekicks, Cynthia was riding solo!

TWT TEA: Now lets fast forward to 2015, Cynthia has grown into her own and has taken on a no-nonsense type of attitude. She says she will not be bullied anymore and has shown this new attitude on the show. Some like it while others hate it. She does not take any crap anymore and that was proven when she got into a heated argument over the weekend with Porsha while they were cruising. Something was said and a few choice words were exchanged and Cynthia dismissed herself and moved to the other side of the boat. Porsha was not going to be outdone and came over to Cynthia to keep it going and thats when Cynthia had, had enough and kung fu kicked the chit outta Porsha!

Porsha went flying across the cabin and God must have been a fence because y’all know that Lake Lanier has a bad reputation and is known to be bad luck. Thank goodness she didn’t go overboard, lawd! Can you imagine such a thing happening? Geesh! I even keep my tail away from Lake Lanier now, it has a very bad omen about it. We all know about the tragedy that happened to fellow reality star Tameka Foster’s son a few years ago. Every time you turn on the news, someone has drowned at Lake Lanier, I stay clear of it, no mam! Thats what I mean about it has a bad spirit about it, I wonder why they chose to film out there. See!

Unfortunately, after Cynthia drop-kicked Porsha in the stomach, she had to head to the emergency room, oh no! Sources are now saying that Cynthia may be demoted to a “friend” on the show now because Bravo has a “no fight claus” in their contracts. I don’t know why Porsha went there with Cynthia because she should know about fighting all to well! Hence, the fight a few years between her and Kenya Moore at the reunion show. I feel bad for both ladies but I think it may have had something to do with her spouse Peter. What else could Cynthia get that upset about? Your money, kids and spouse is usually what ticks folks off! Time will tell and ofcourse Bravo was there filming the whole thing, chile we have to wait to see!

Bonus: I was at a charity fashion show on Monday night and saw Porsha’s sister and she was telling people that Porsha was able to attend because she was “not feeling well” and she was there in her place. Now I know why she didn’t show up. Also there was Phaedra Parks. She complimented me on my outfit which was designed by Demetria McKinney’s god mom and when I told her who made my jumpsuit, she made a face and rolled her eyes. I said “oh, you guys don’t get along?” She said, “she doesn’t care for me”. Its so much cattiness on that show, gets on my nerves. Smh! Till next time.

In other Atlanta Housewives news! A former Atlanta Housewife will be joining the next season of Dancing With The Stars and thats Kim Zolciak-Biermann. Boy do I hope she can dance. LOL! She will be partnered with Tony Dovolani. Do you guys remember that this is how she met her stud hubby Kroy? It was at a charity dance competition here in Atlanta, when they met and fell in love, too cute! 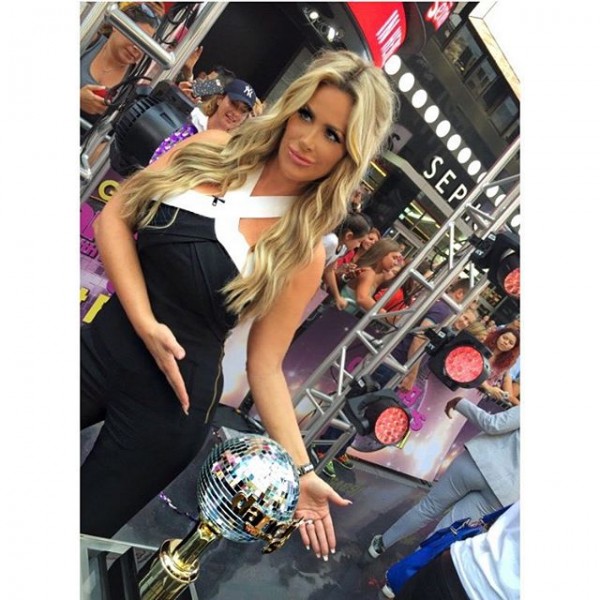 NeNe Leakes co-hosting Fashion Police! They said NeNe Leakes did an awesome job on E!’s Fashion Police where she gave her two cents on looks from the VMA’s. I love her new long hairdo, good for her! We don’t know if its a permanent gig or not but atleast still did it! 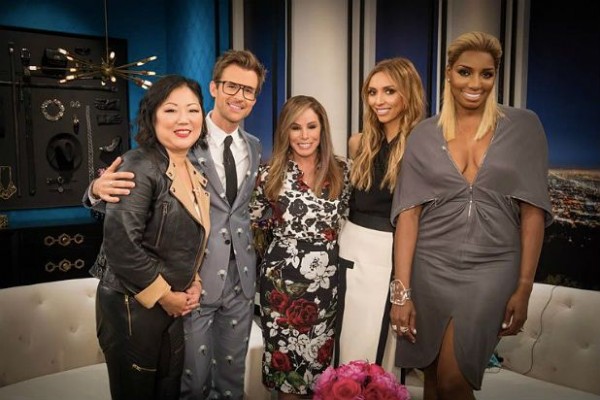