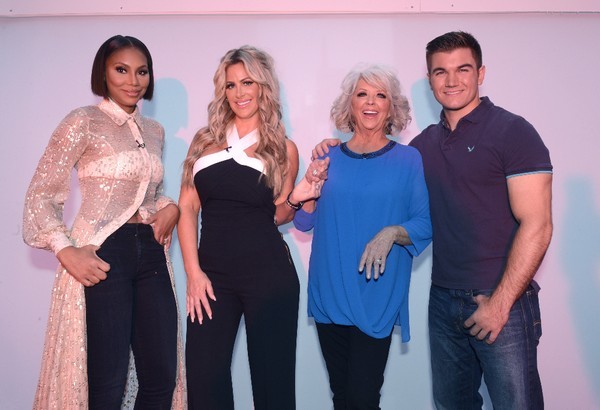 Hey guys are you set to watch Season 21 of Dancing With The Stars? This morning on Good Morning America, they revealed who would be on the new season and I was kinda of surprised when I saw who they selected. Names such as Tamar Braxton, Chaka Khan, Paula Deen and Kim Zolciak Biermann? Its a very odd lineup but I loss interest in this dance show many season ago lol. Glad that Alfonso Ribeiro won the mirror ball trophy last season but for those of you out there that still enjoy the show, I have the full list of competitors and their partners inside… 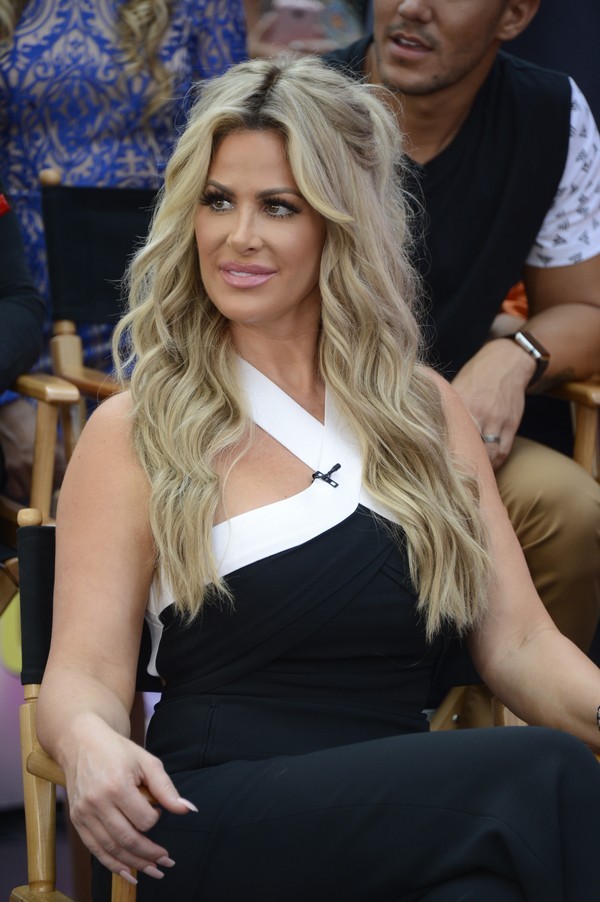 “Dancing with the Stars” Season 21 debuts September 14 at 8 PM on ABC. 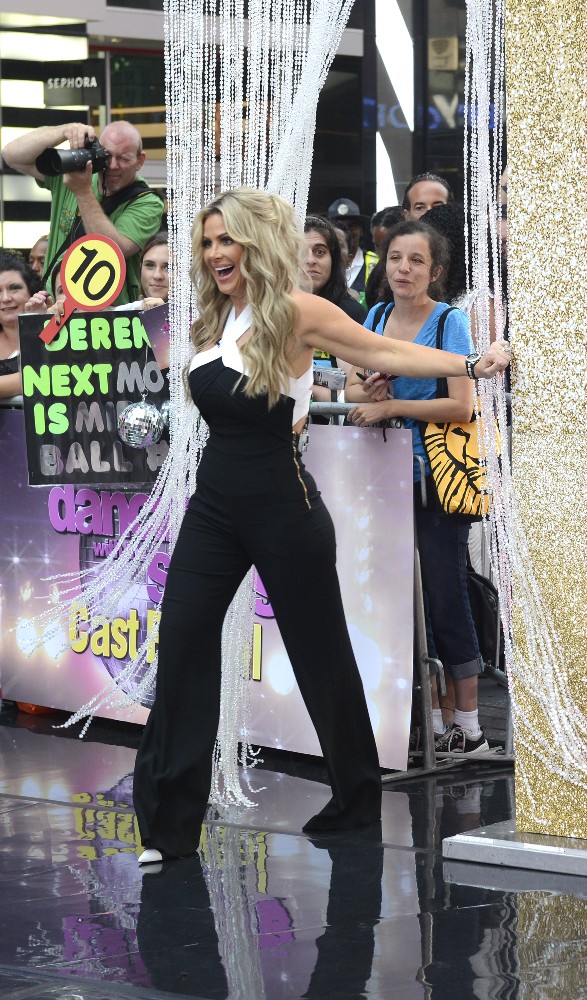 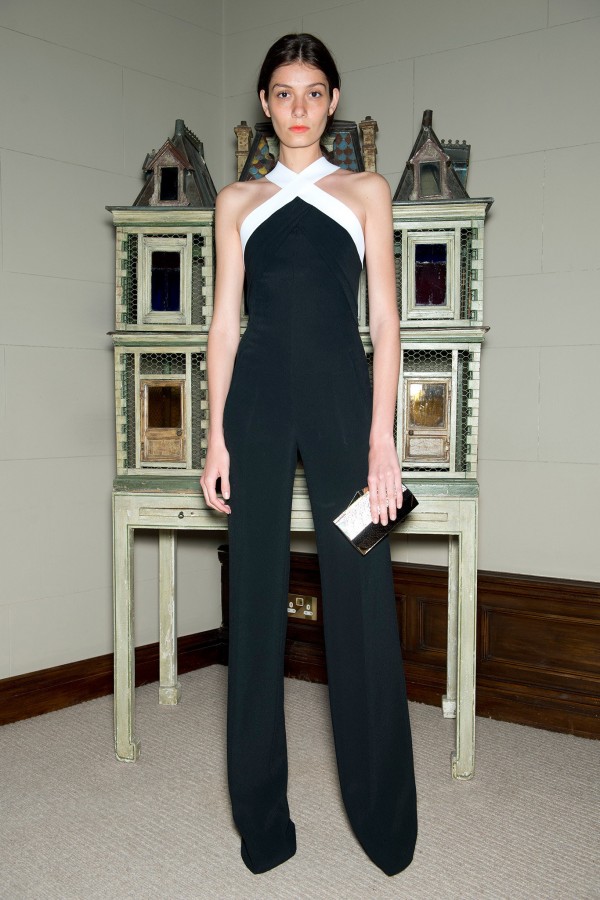 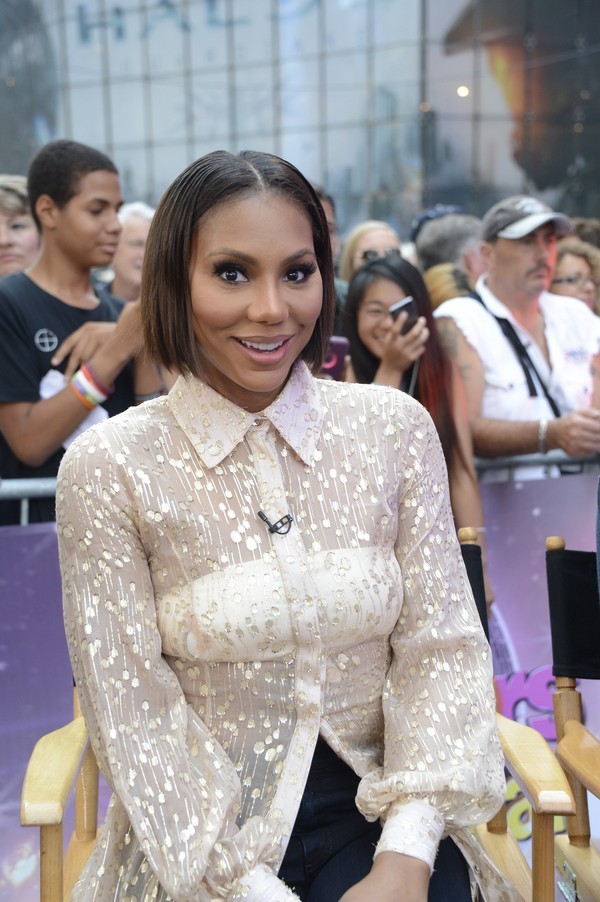 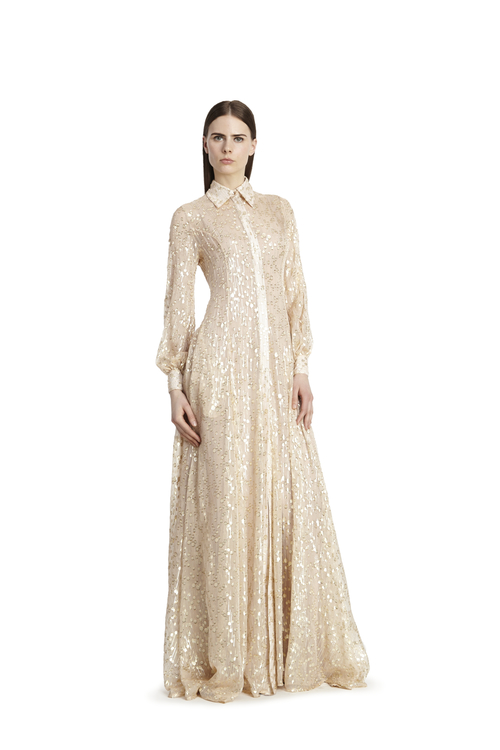 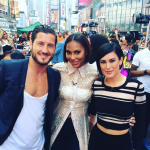 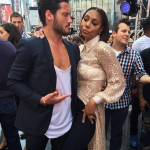 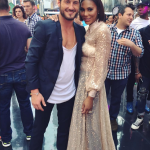 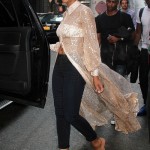 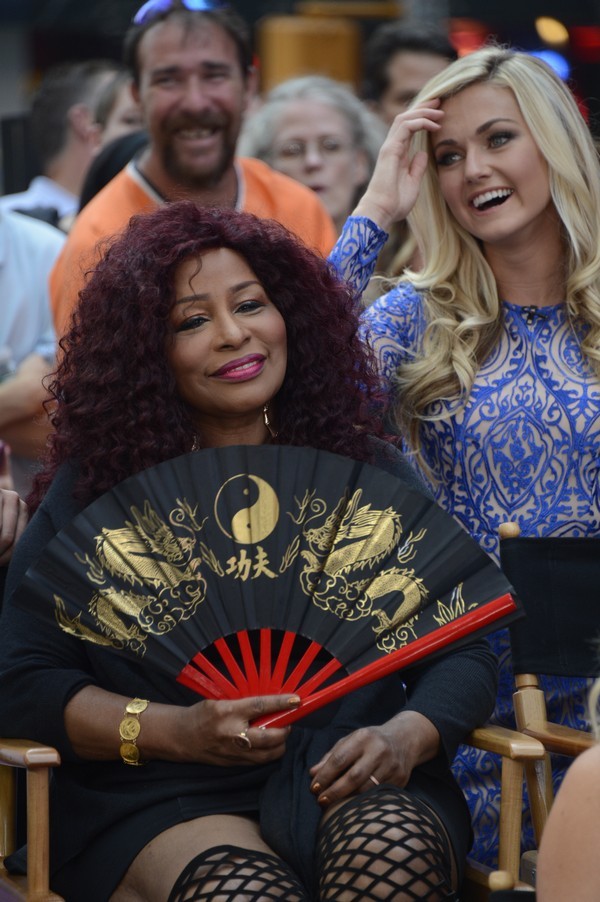