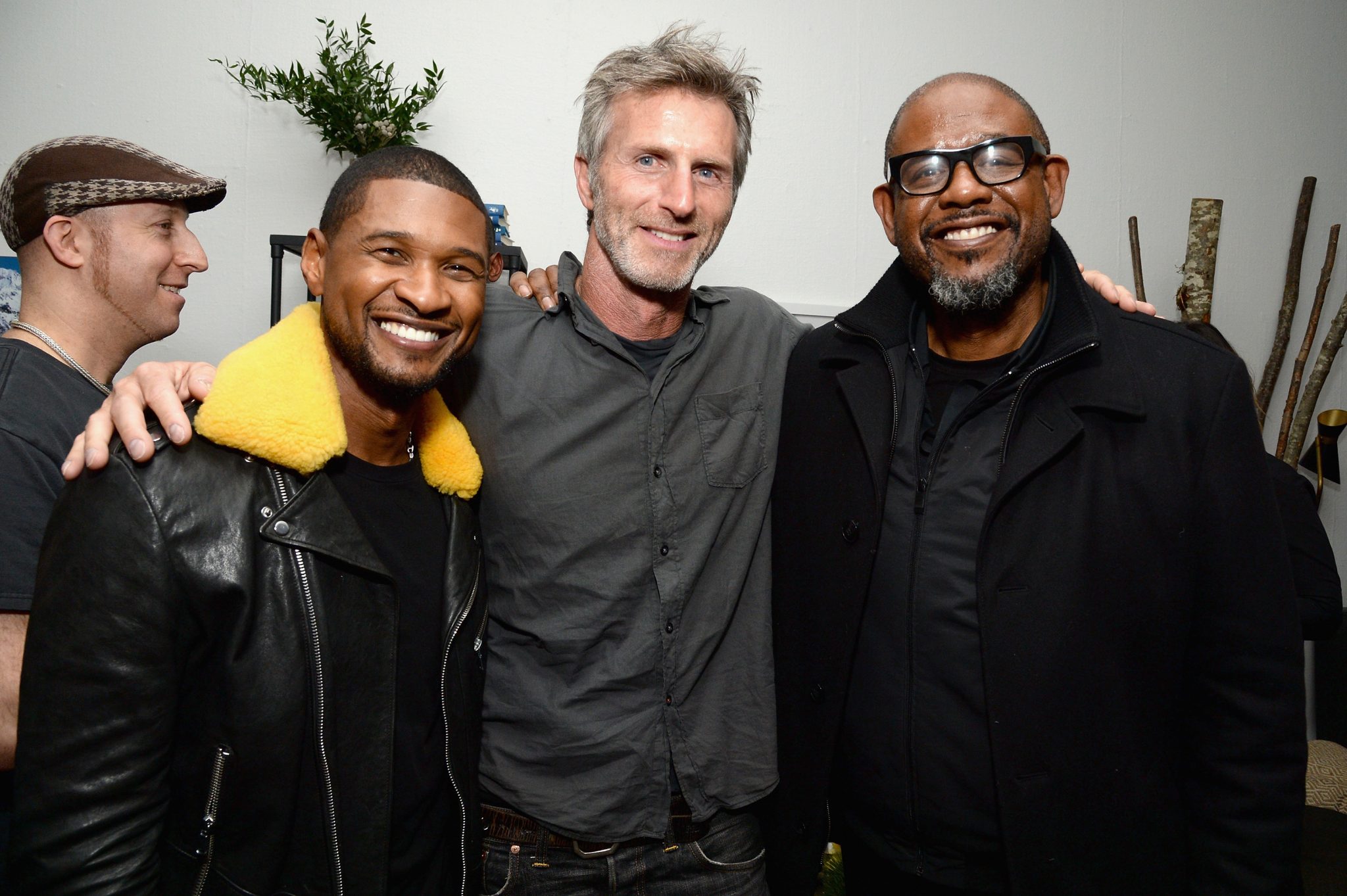 Last night, Forest Whitaker, Usher, Garrett Hedlund, Austin Hebert, Crystal R. Fox, Tia Hendricks and director Andrew Heckler celebrated the premiere of their film Burden during the Sundance Film Festival at the Grey Goose Blue Door. The celebs took the dance floor by storm with Usher dazzling guests with his “signature” dance skills. Usher got his groove on to George Benson’s 80s hit “Give Me the Night”, hamming it up on the dance floor to the delight of the elite crowd. After several songs, his manager pulled him away and Usher reluctantly left the party. Ever the crowd-pleaser, Usher insisted on doing it in style by moonwalking his way out of the party on to the snowy streets of Park City. But to some, including one onlooker: “he’s just your average guy.” Additional guests included: Elle Fanning, Kiersey Clemons, Monique Coleman and Scooter Braun. 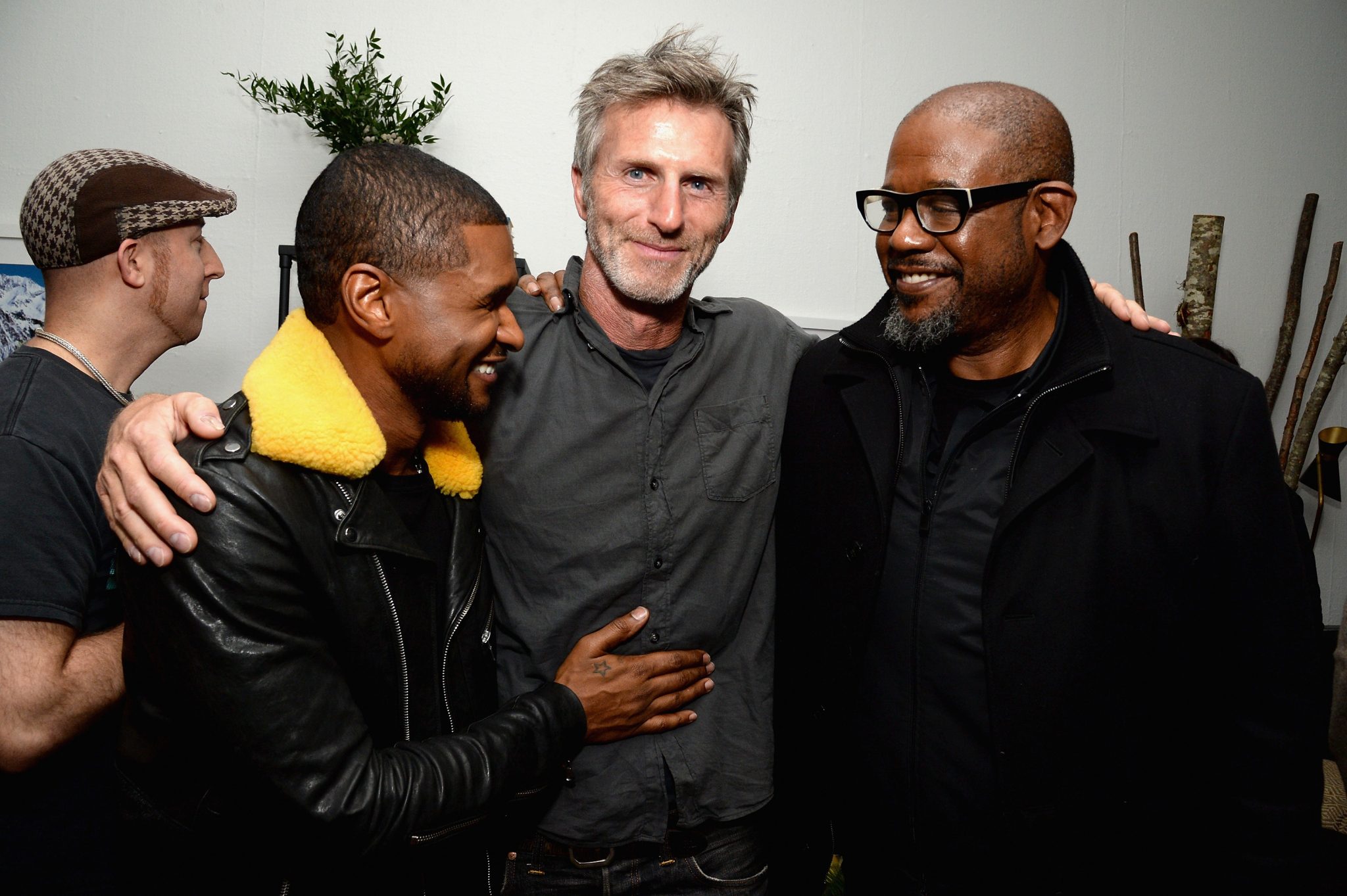 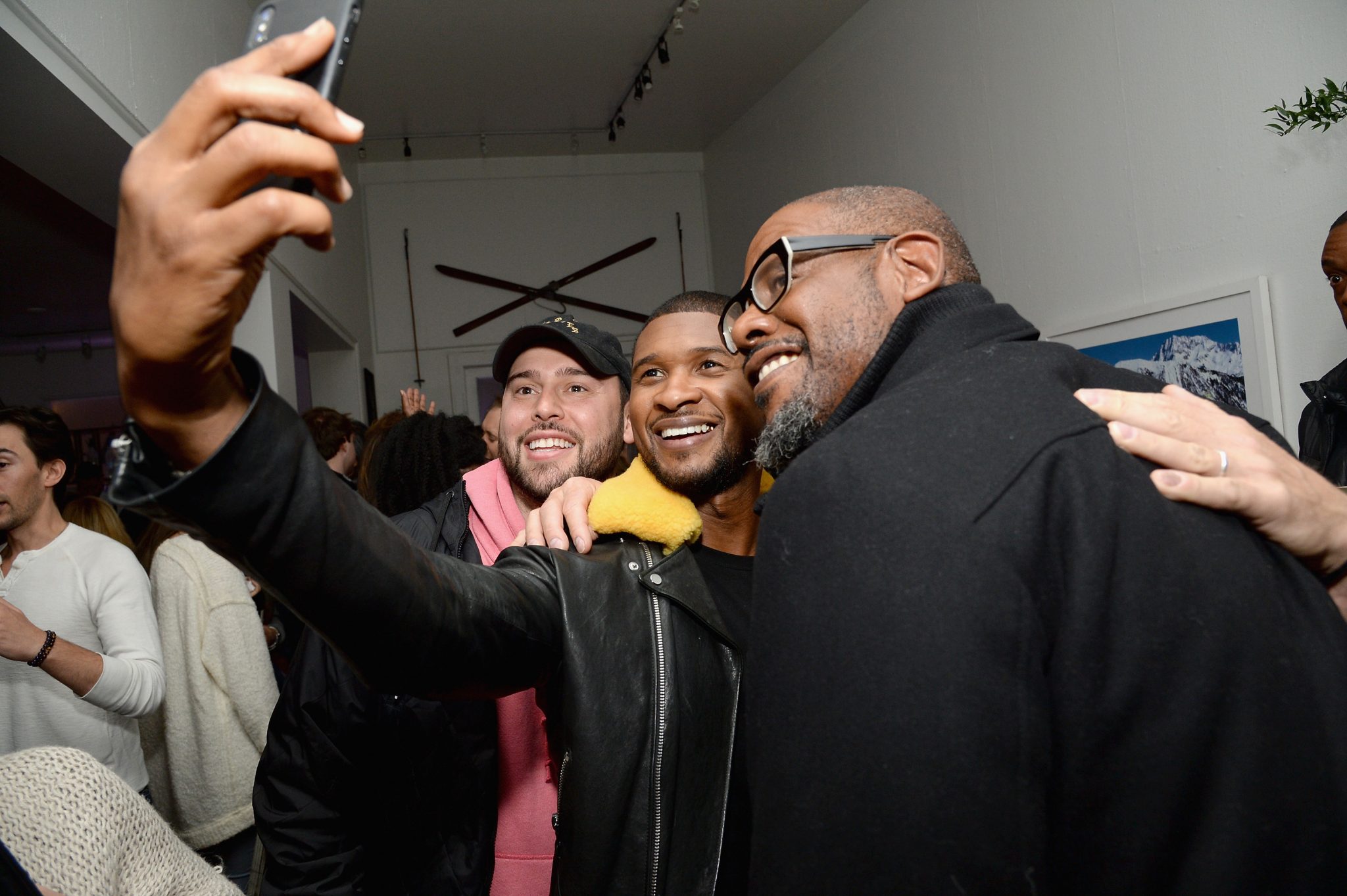 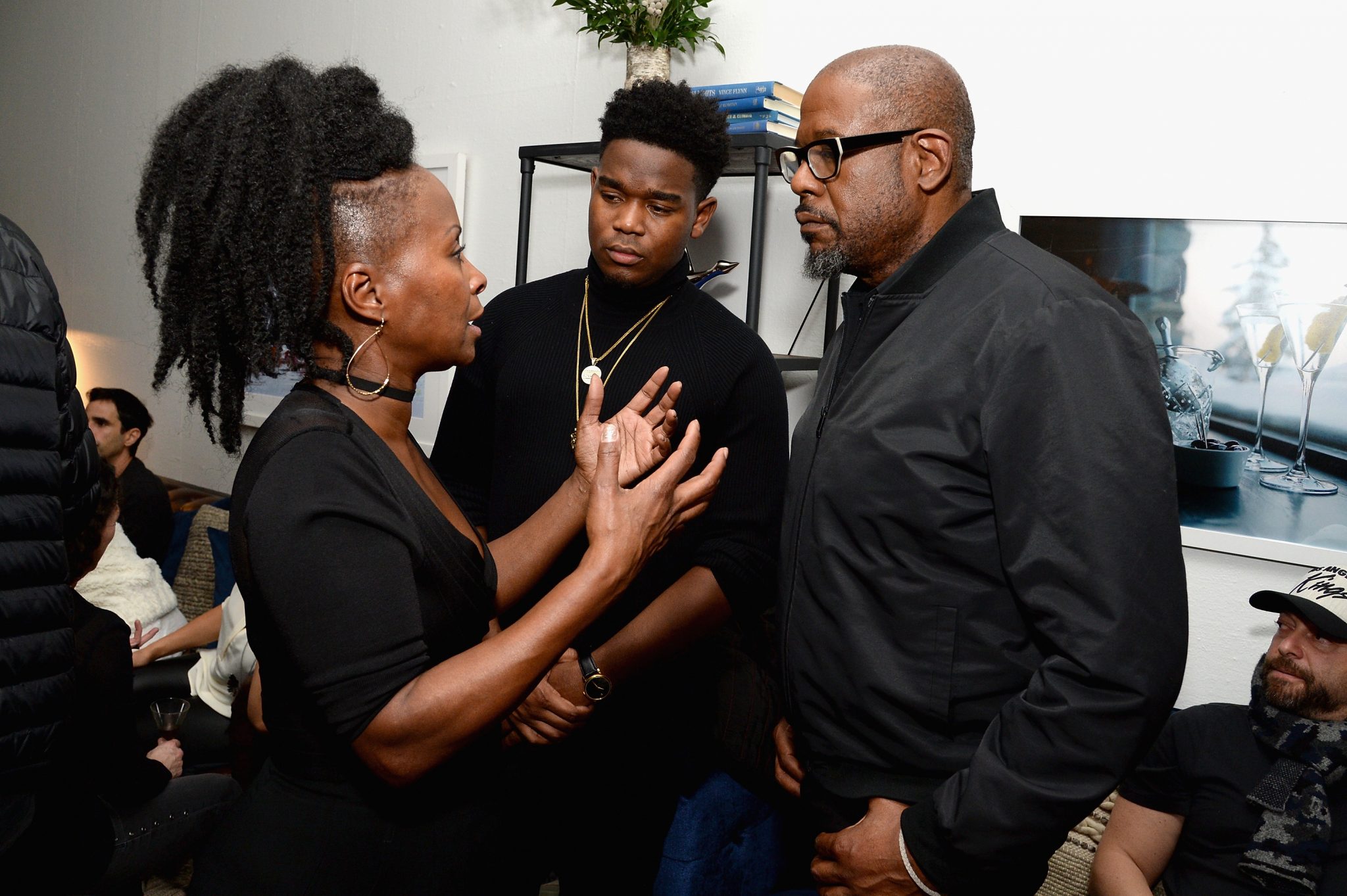