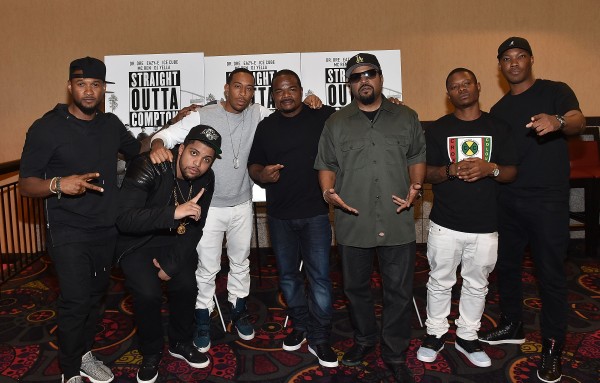 This film brought back so many memories for me and these people were in my era when hip hop really took off(late 80’s) and that is why I am very fascinated with this amazing movie! I was at N.W.A’s concerts back when I was in college and I remember so much that went on with them from watching the news and reading magazine articles. You guys know that I am from Cleveland, Ohio and I know Bone Thugs and Harmony personally. So Eazy E and all the other rappers from the west coast was very instrumental in my life. I also had the biggest crush on Ice Cube back in the day, I had to come out to support lol.

I was so glad to see them get so much love and respect here in Atlanta at the screening. The movie takes you back to when N.W.A first started as a group, the trials and tribulations of running a record label, the fall outs, shady managers, money, girls, drugs, riots, race relations, police brutality and so much more. Its a very intense but true to life film that makes you think. It also gives you hope and inspiration because we all know that Ice Cube and Dr. Dre went on to do some great things in life! The film also shows lots of drama and action and very relatable scenes that we face in this nation right now.

It was a packed house and after the movie(best movie I’ve seen all year) there was a Q&A and you could hear a pin drop! They talked about the making of the film( 4yrs to complete) the talented cast, and Ice Cube’s son Oshea Jr. playing him. O’Shea Jr. did a phenomenal job by the way and Ice Cube stated that the role was not handed to his son, he earned it and you will see that translate in the film. Straight Outta Compton hits theaters August 14th, please go out and see it! xoxo 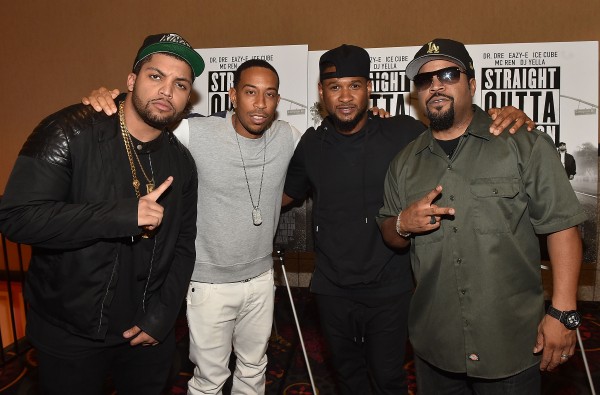 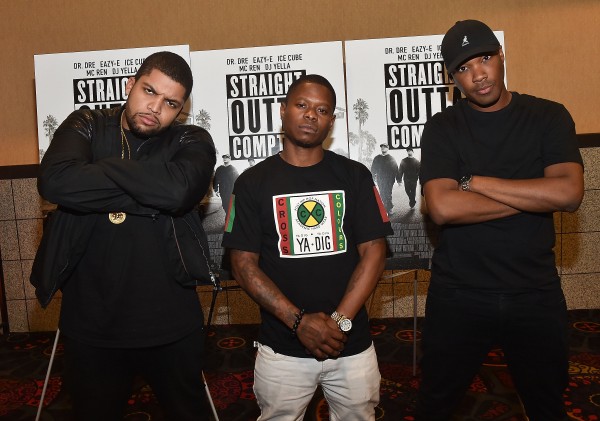 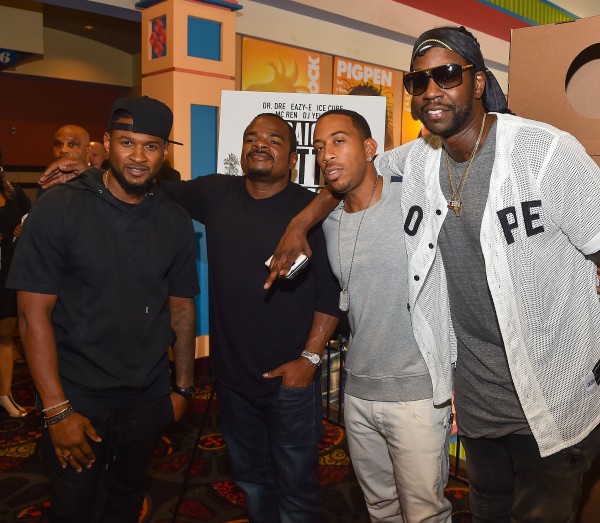 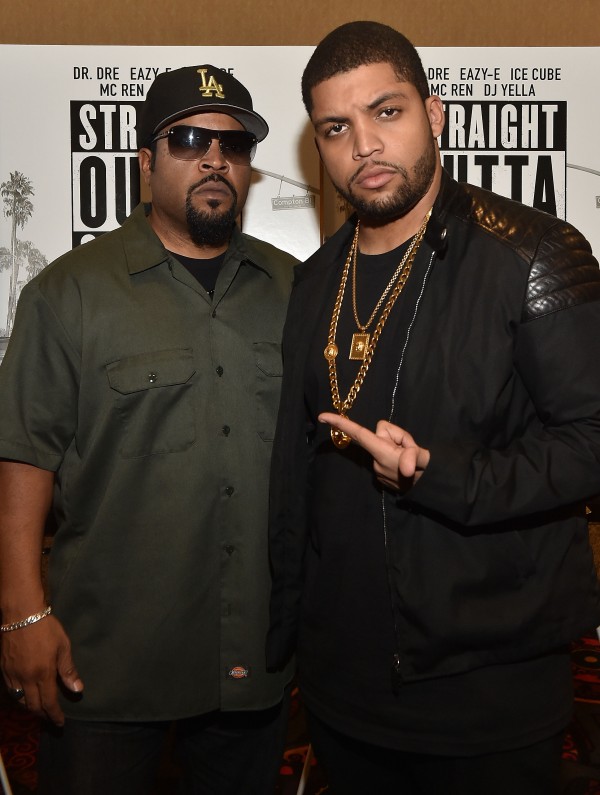 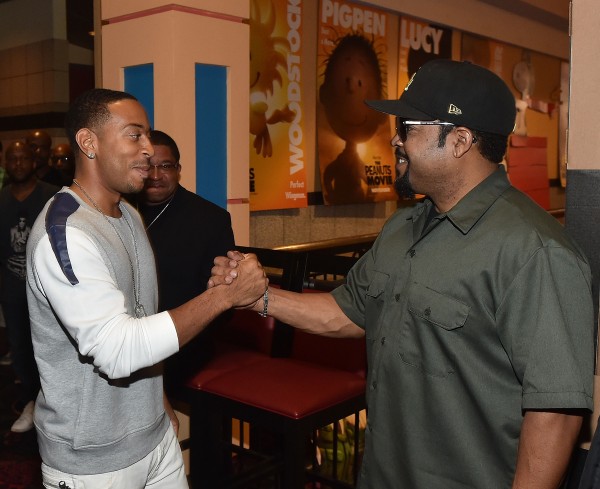 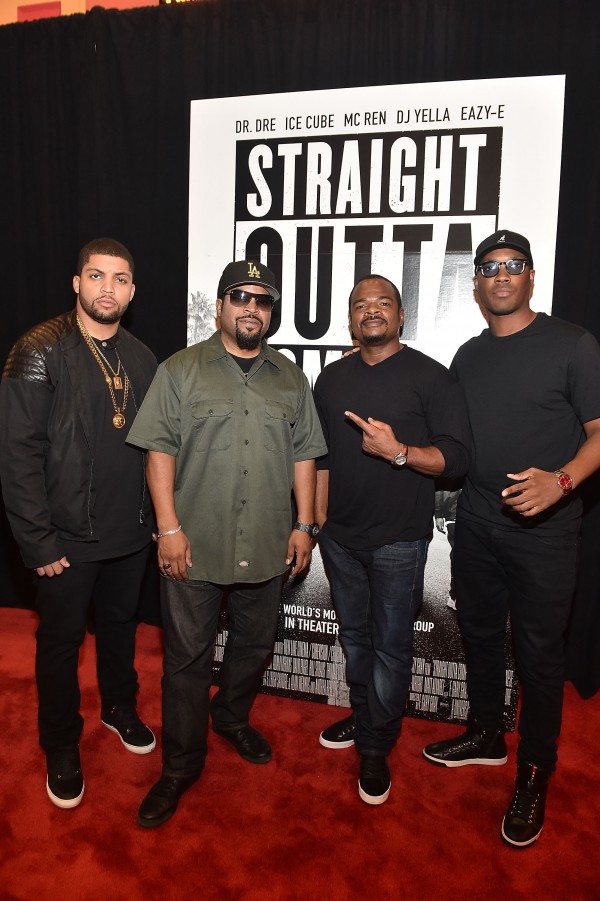 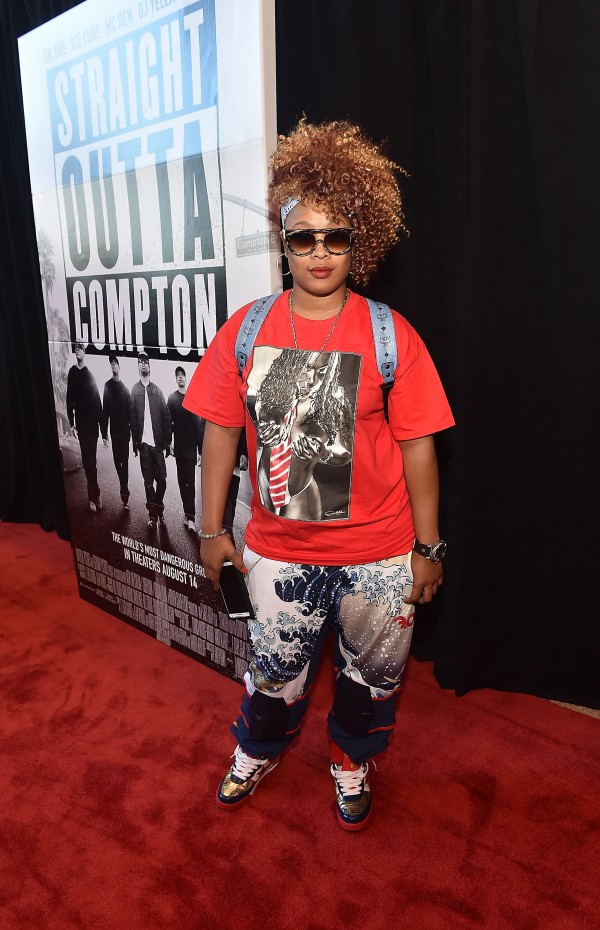 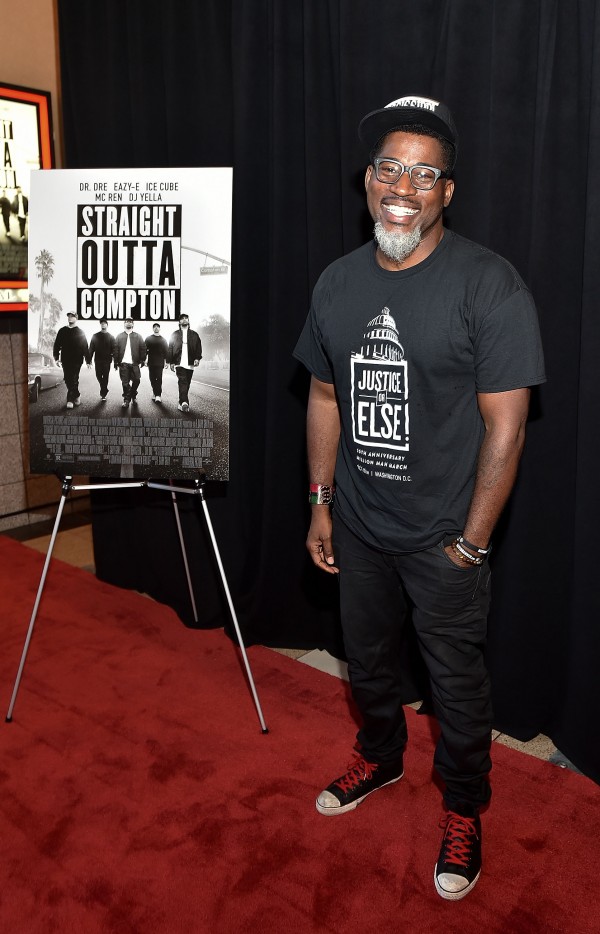 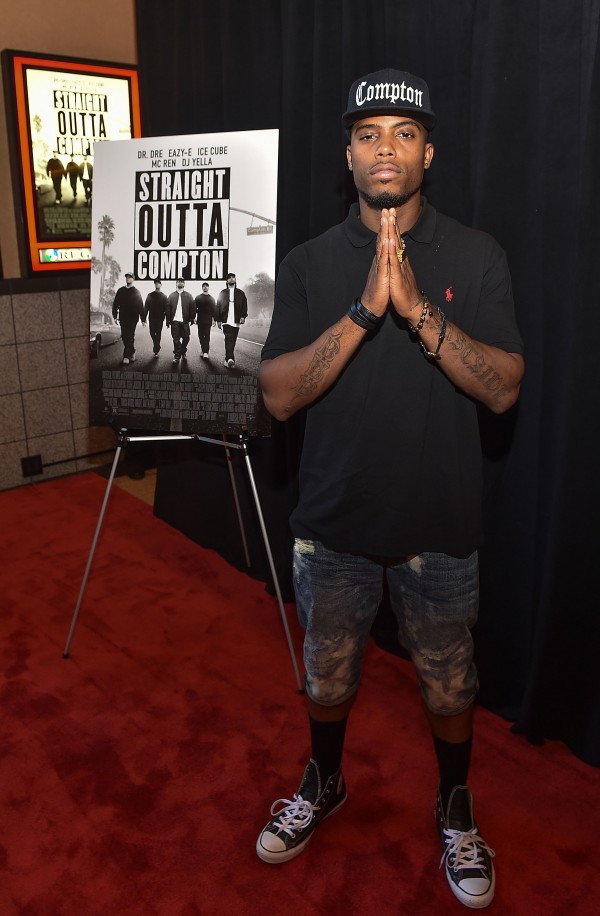 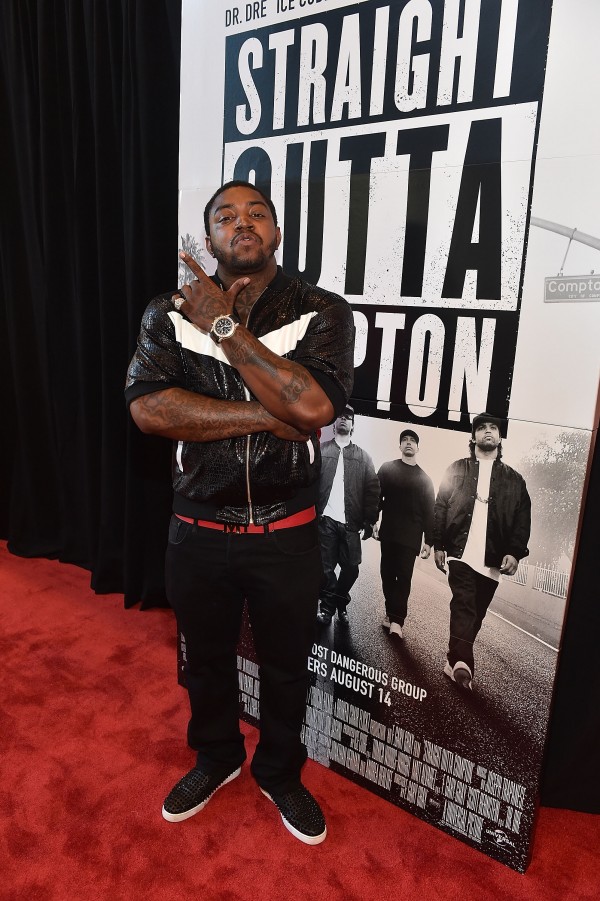 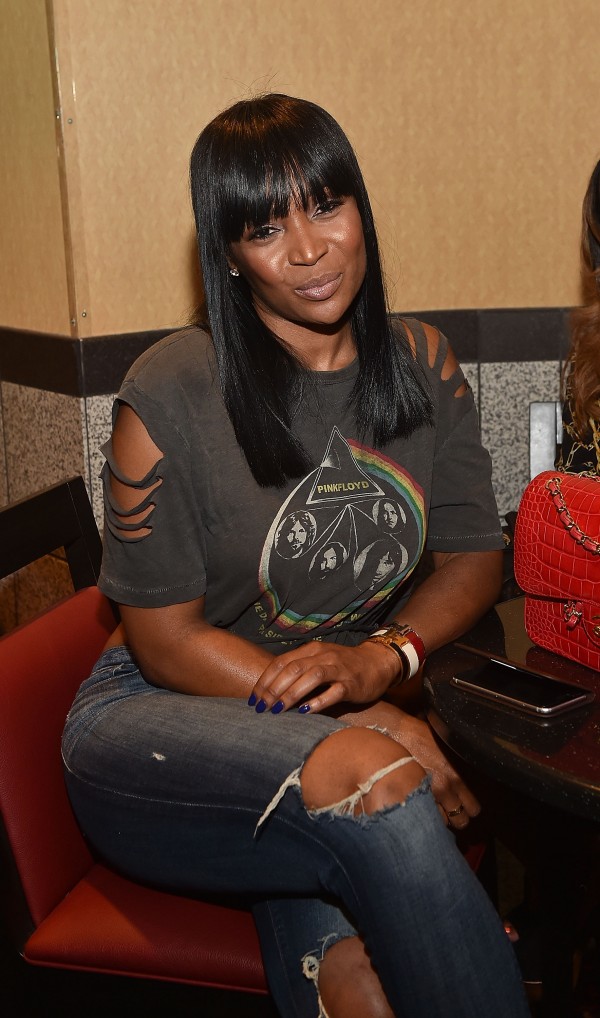 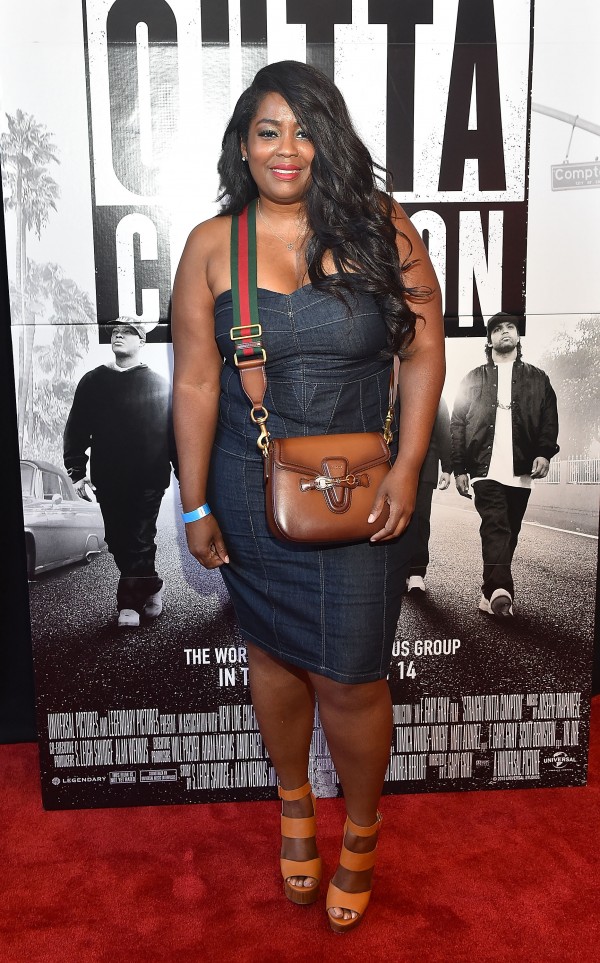 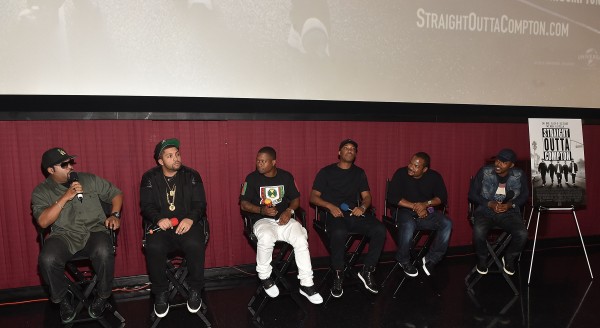 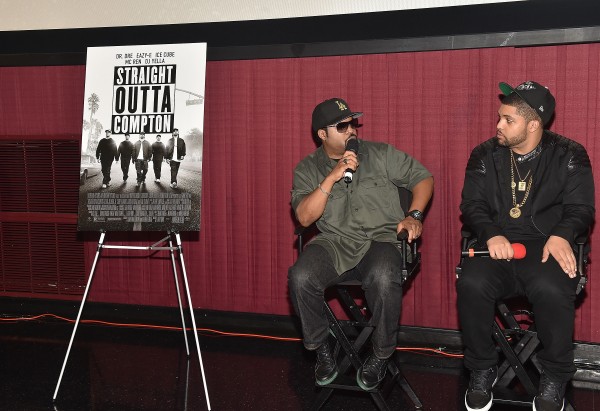 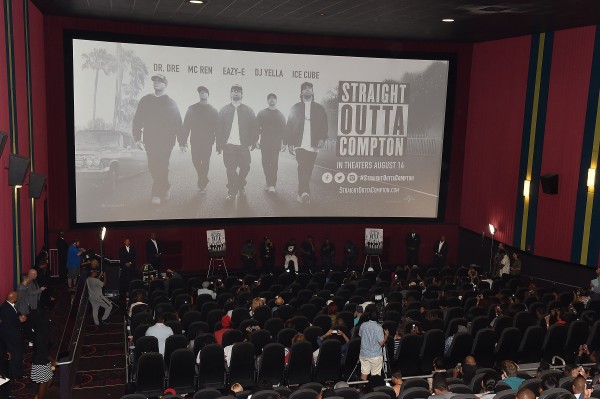