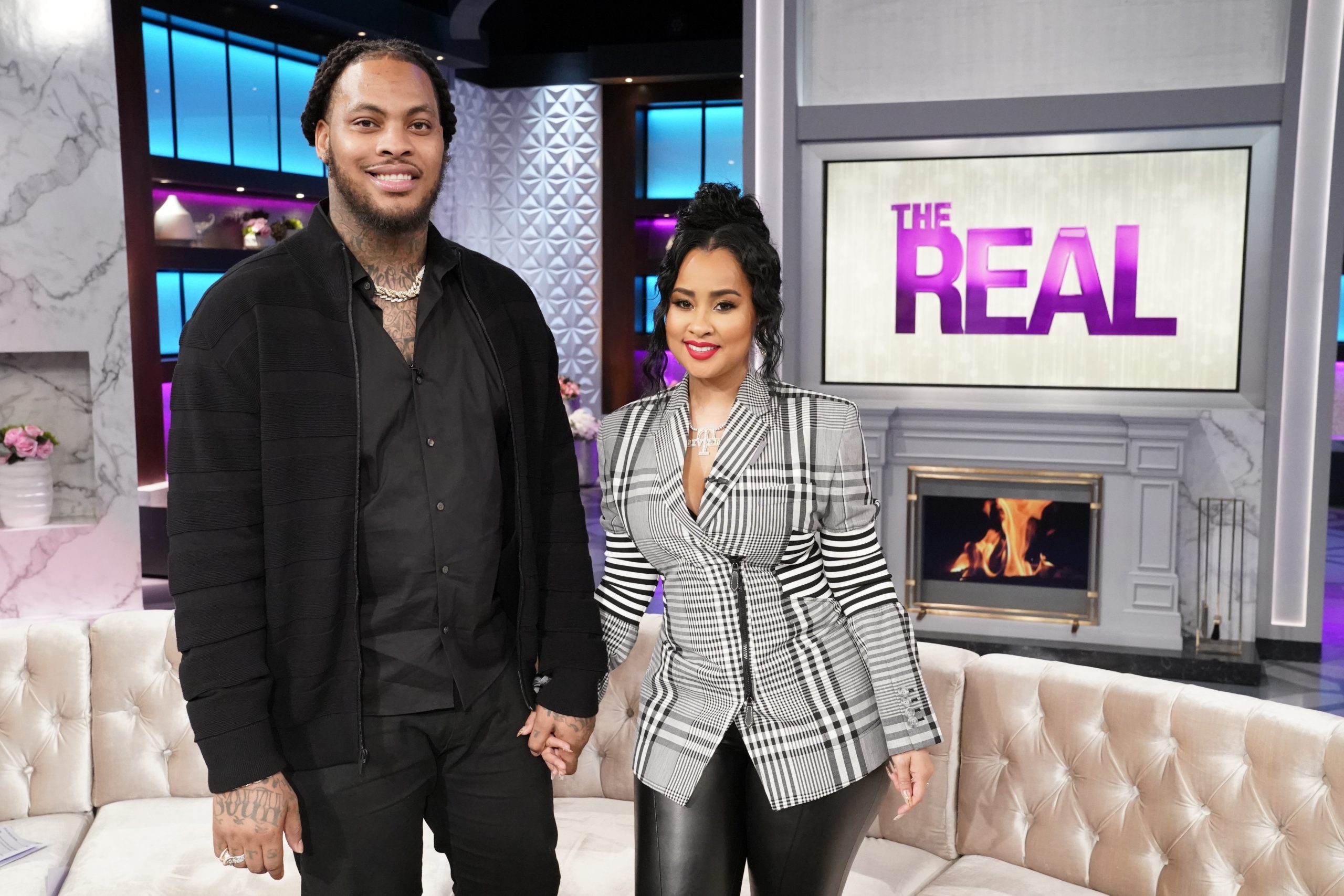 On Monday, March 9, the ladies of The Real discuss the need for prenups and non-disclosure agreements (NDA) in certain relationships, especially for those who are up-and-coming in their careers. Co-host Loni Love reveals why she made boyfriend James sign a NDA and co-host Adrienne Houghton wonders if all the hosts should have signed one, too, knowing that Loni has a memoir being released soon.

Then, the hosts confess to the bad habits that they have been recently attempting to break. Co-host Tamera Mowry-Housley’s description of her habit has her co-hosts “cracking” up!

Later, actress and author Grace Byers stops by to talk about her latest children’s book I Believe I Can and the love/hate relationship she has with New York City following a traumatic experience of being hit by a truck during an already difficult time in her life.

Also, rapper Waka Flocka and his wife Tammy Rivera drop in to chat about their reality series Waka & Tammy: What the Flocka and how their relationship has evolved since their vow renewal. Waka talks about striving to be a positive example to his community by becoming a psychologist some day and by ending the stigma of rappers have to be “hard” by him publicly showing love for his wife and children. Watch the video clip and more pics inside…

Sidenote: I’m attending a watch party tomorrow for Tammy & Wacka’s new show, so check back for all the photos! 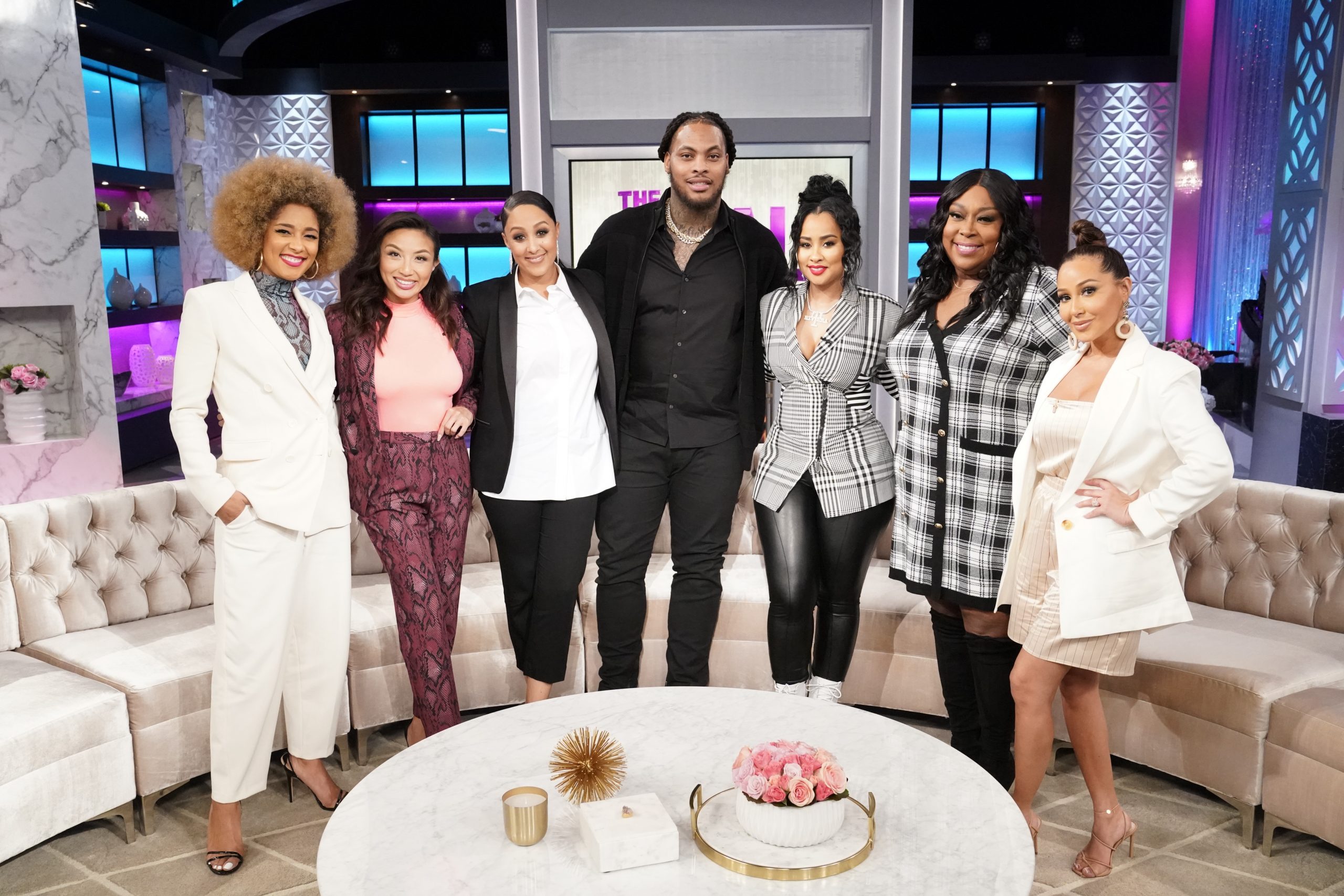