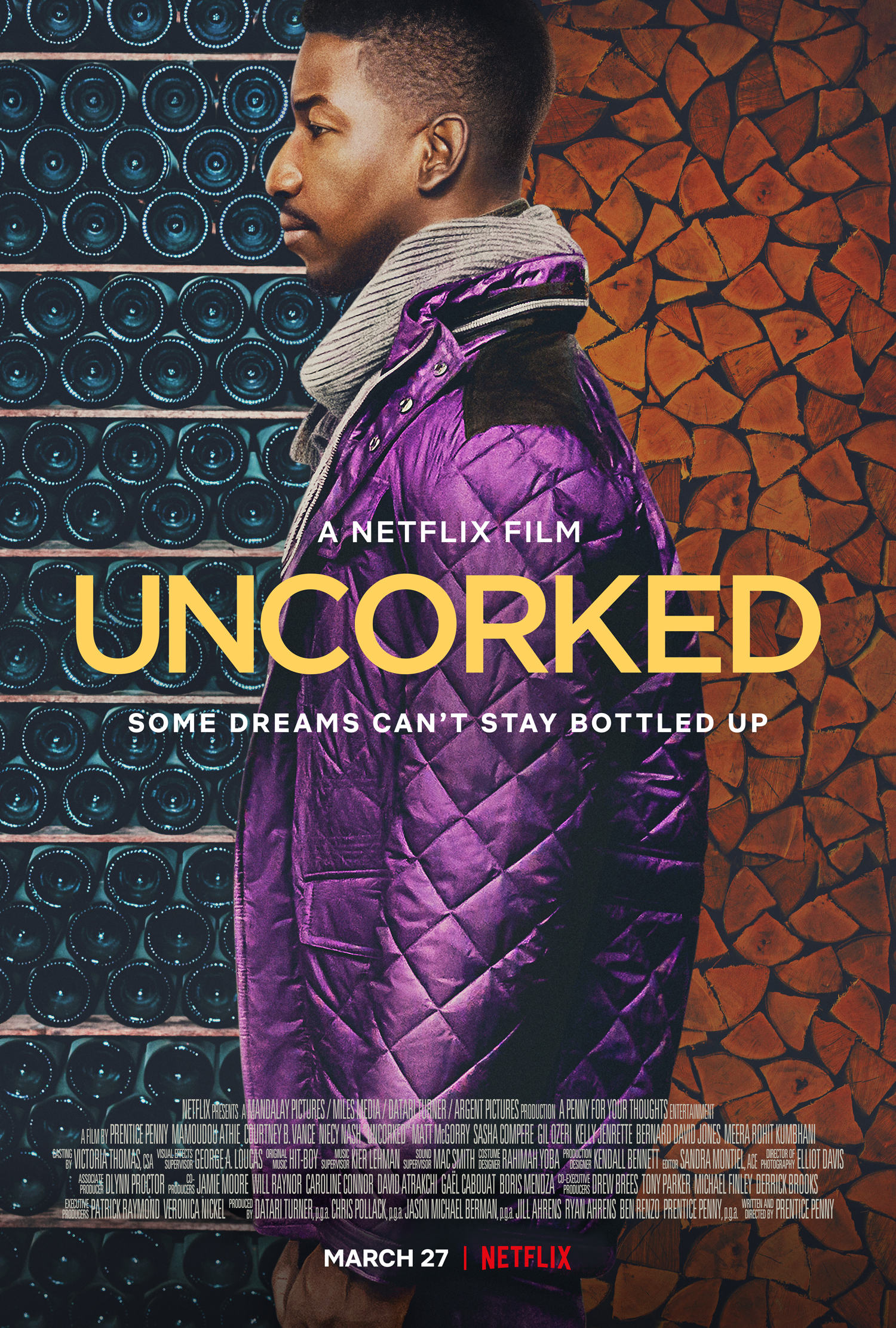 Elijah (Mamoudou Athie) must find a way to balance his dream of becoming a master sommelier with his father’s expectations for him to carry on the family’s popular Memphis barbeque joint. Starring Mamoudou Athie, Courtney B. Vance, and Niecy Nash. Written and Directed by Prentice Penny.

Watch the trailer inside…

Fueled by his love for wine, Elijah enrolls in a course to become a master sommelier, an elite designation given only to a handful who are able to pass its notoriously difficult exam. It’s a dream that upends the expectations of his father, Louis (Courtney B. Vance), who insists Elijah take over the popular Memphis barbeque joint that’s been passed down from father to son since its inception. Elijah struggles with the demands of school and a new relationship, while Louis wrestles with the feelings of his son rejecting the family business until a tragedy forces both of them to slow things down. Written and directed by Prentice Penny (Insecure), and starring Mamoudou Athie, Courtney B. Vance, and Niecy Nash, Uncorked is a hilarious and touching drama about a father and son who have to finally learn to listen to one another.