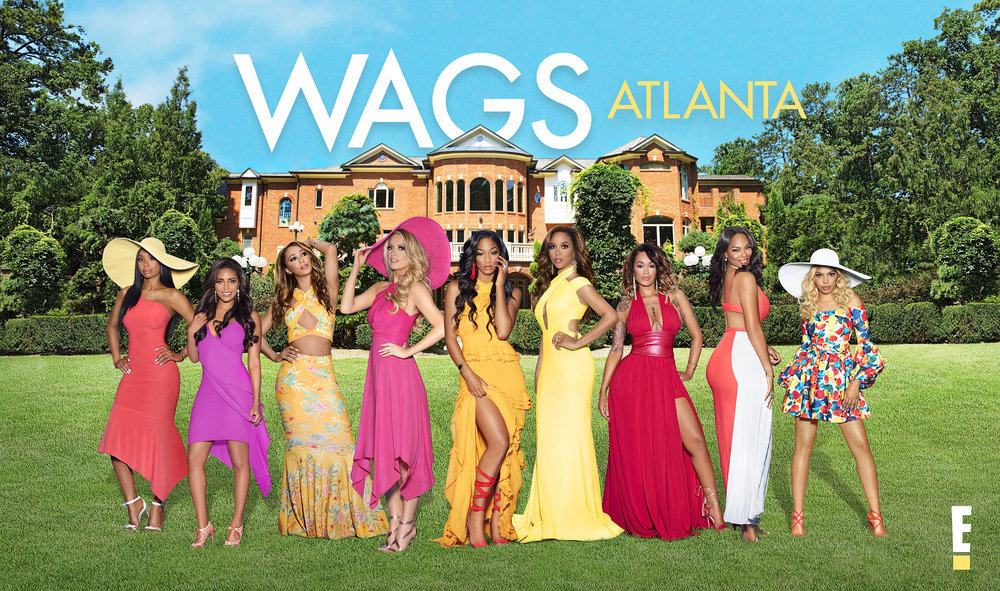 These nine tight-knit Atlanta-based wives and girlfriends of today’s hottest professional athletes live life unapologetically, with no boundaries and no filters within the infamous social life of Atlanta. I will get to meet these ladies next week and I will have a full recap of my experience of them all soon. In the meantime, meet the full cast inside and video clip of the trailer….. 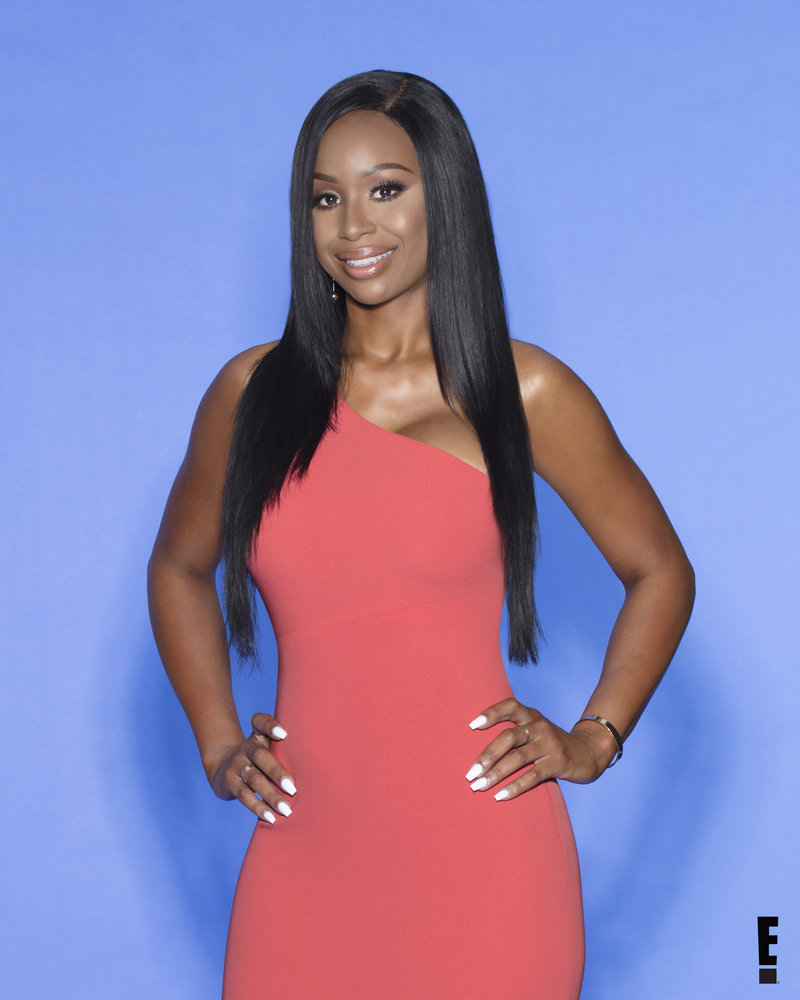 Kesha Norman has been with C. J. Mosley, Defensive Tackle and an 11-year football veteran, for 4 years.  The couple has a two-year-old daughter together but have struggled with infidelity issues in the past.   Kesha is a stay-at-home mom, who also manages 12 rental properties and a trucking company that they own. 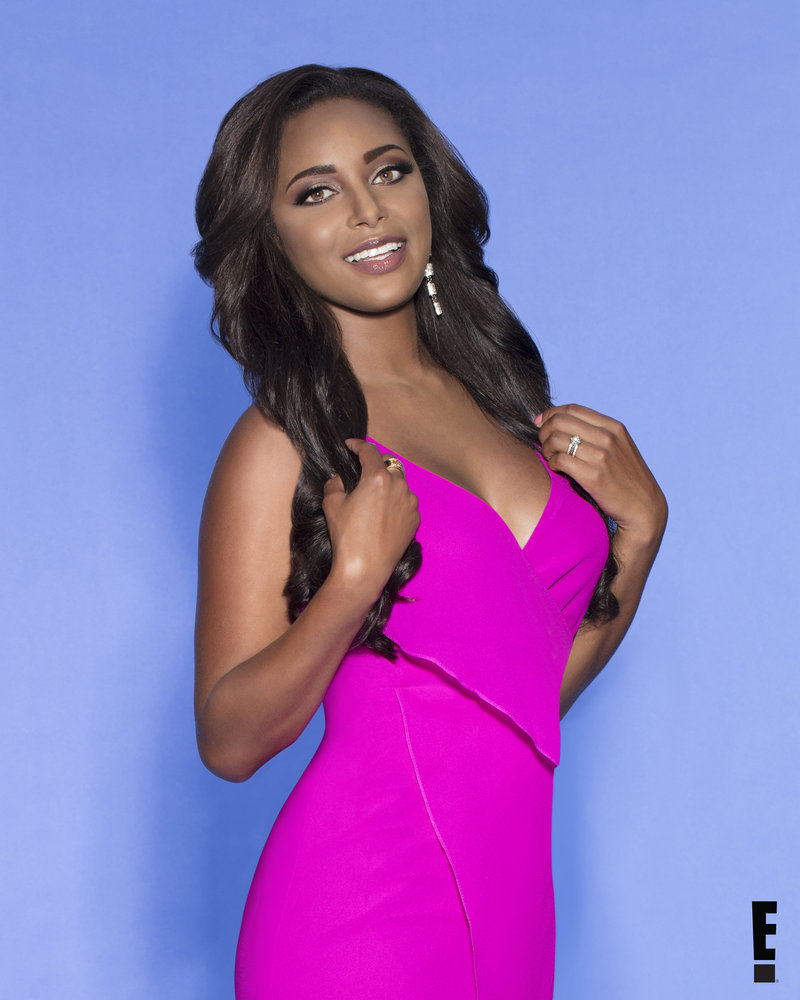 Brandi Rhodes is married to current wrestling star and actor Cody Rhodes, and is the daughter-in-law of the late wrestling legend Dusty Rhodes.   Brandi is a pro wrestler herself and former wrestling announcer, but struggles with being married to a famous wrestler and the challenges that entails. 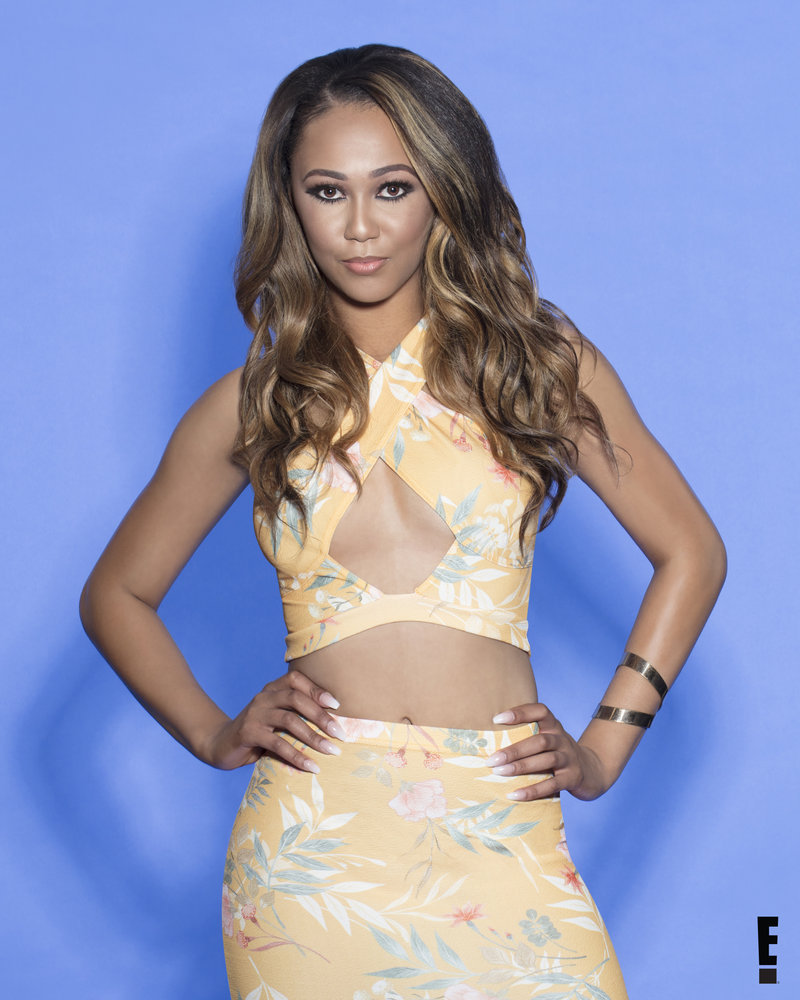 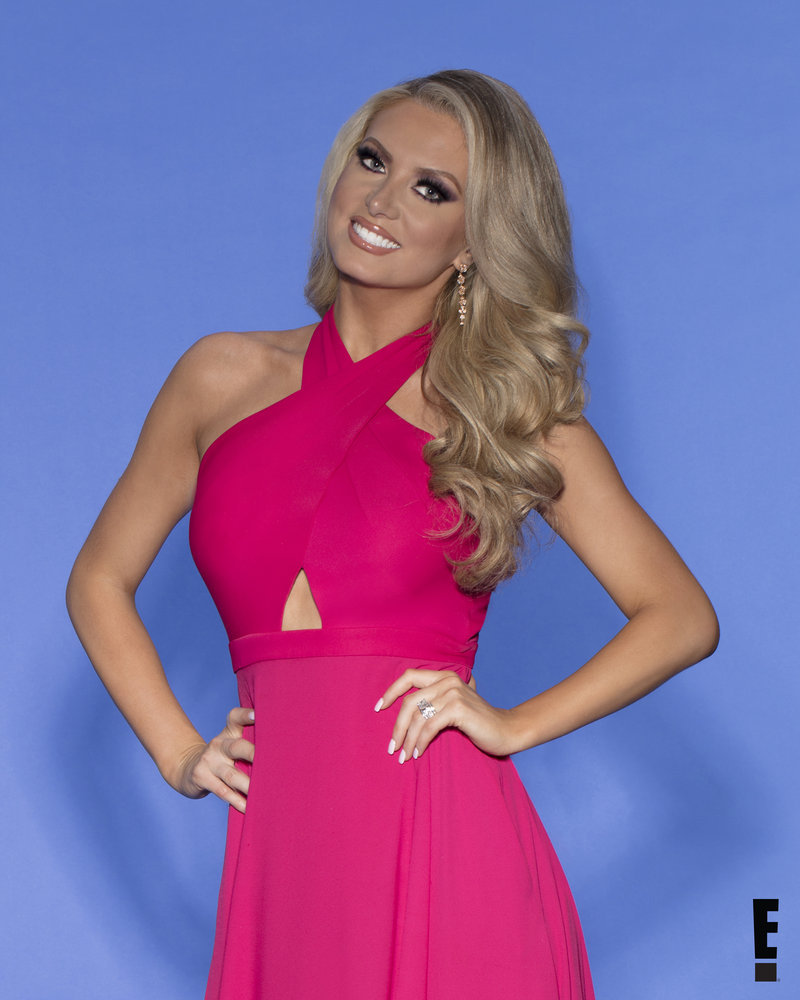 Kaylin Jurrjens met husband, pitcher Jair Jurrjens, at the young age of 19 and has been a WAG ever since.  Kaylin is a model as well as a former cheerleader for two professional sports teams, and she has previously won the coveted title of Miss Georgia and placed in the Top 15 in the Miss USA pageant. Kaylin loves to have a good time and never takes herself too seriously! 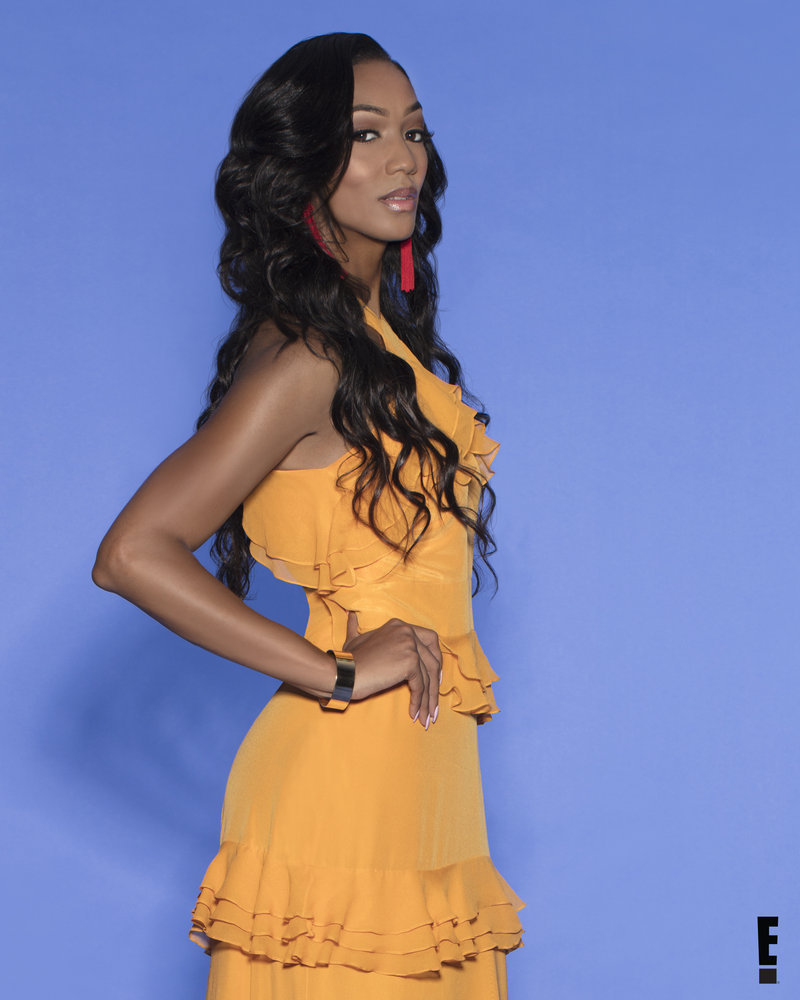 Niche Caldwell and Wide Receiver, Andre Caldwell, have been together since college and have two children together.  Niche is a model and an interior designer, who admittedly will judge your house the moment she walks in.   Niche is brutally honest and doesn’t mince words when she talks to or about you – call it messy, but she believes the truth will set you free. 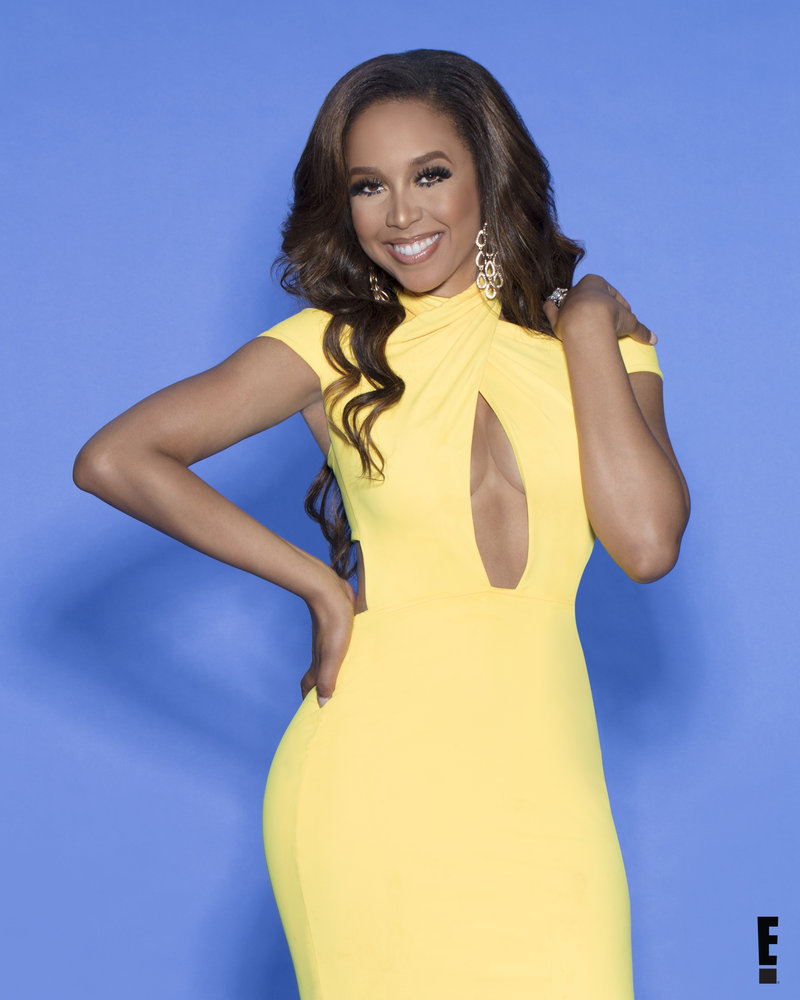 Kierra Douglas is married to Wide Receiver, Harry Douglas.  Born and raised in Atlanta, Kierra was a former dancer for two of the city’s most beloved sports teams.  Kierra has a Business Degree and owns two businesses in Atlanta: a growing clothing boutique and a popular dance studio that she operates with her mother and younger sister, Ariel. 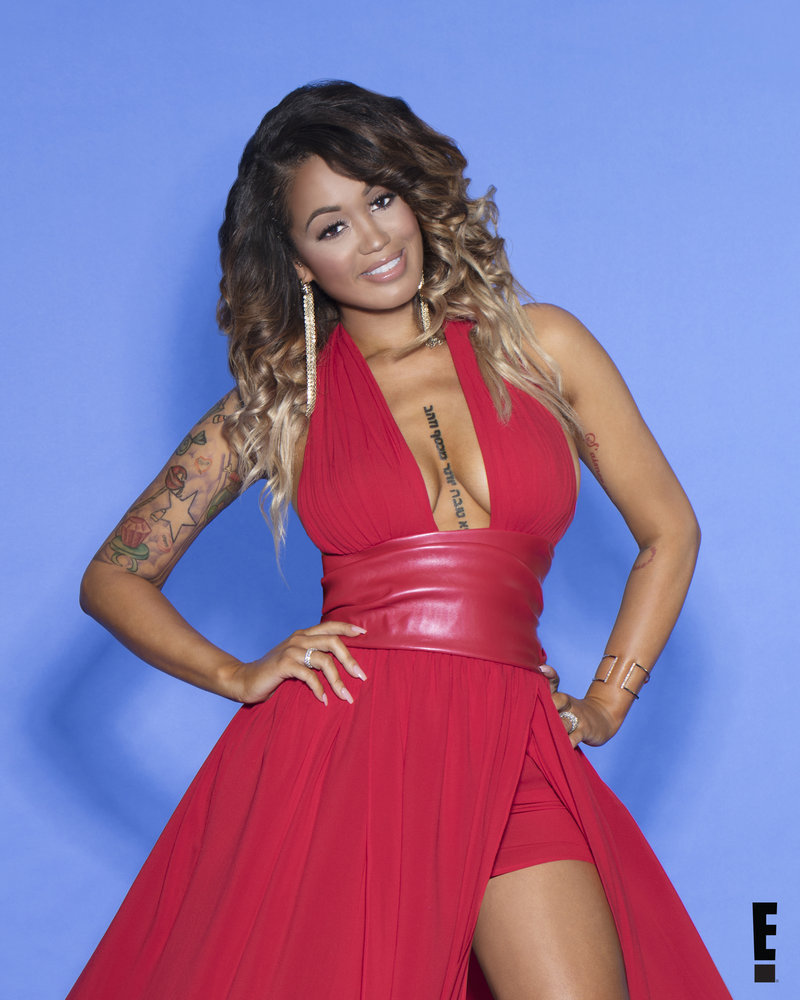 Shuntel ‘Telli’ Swift is with Heavyweight Champion, boxer Deontay Wilder.  Deontay (“The Bronze Bomber”) worked hard for his title and proudly takes the belt he named “Sophia” everywhere he goes.  Although, Telli draws a line at Sophia sharing their bed.  Telli, first and foremost takes care of her man and family.  And Deontay shows his appreciation by showering her with luxurious gifts. 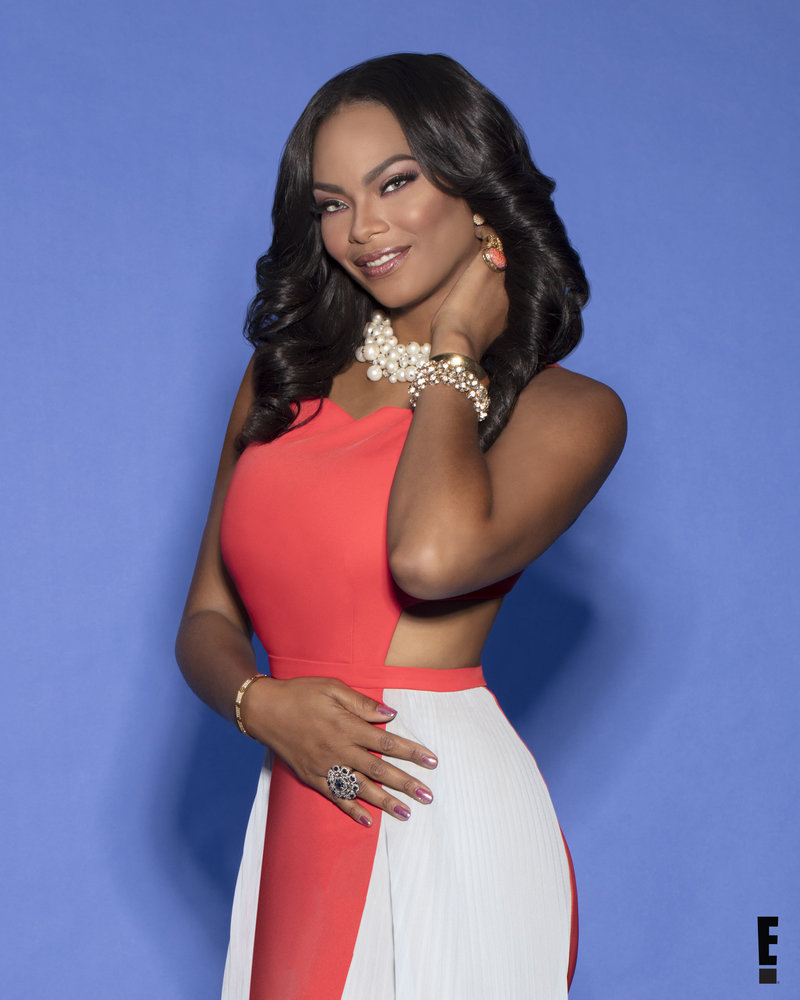 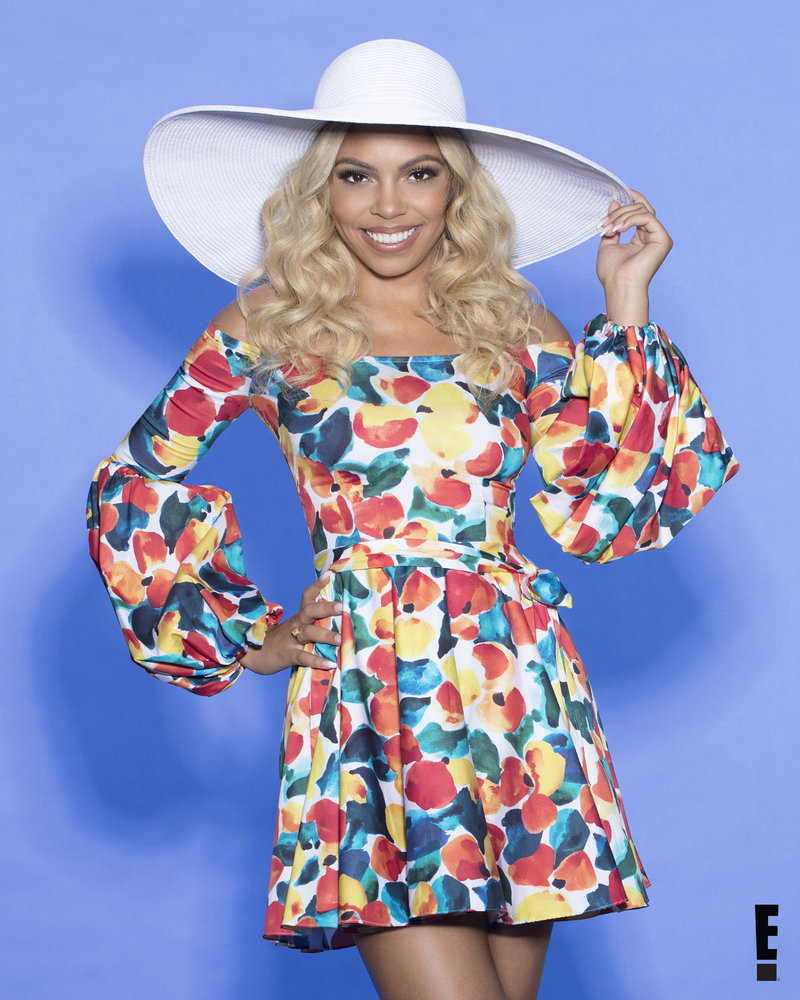