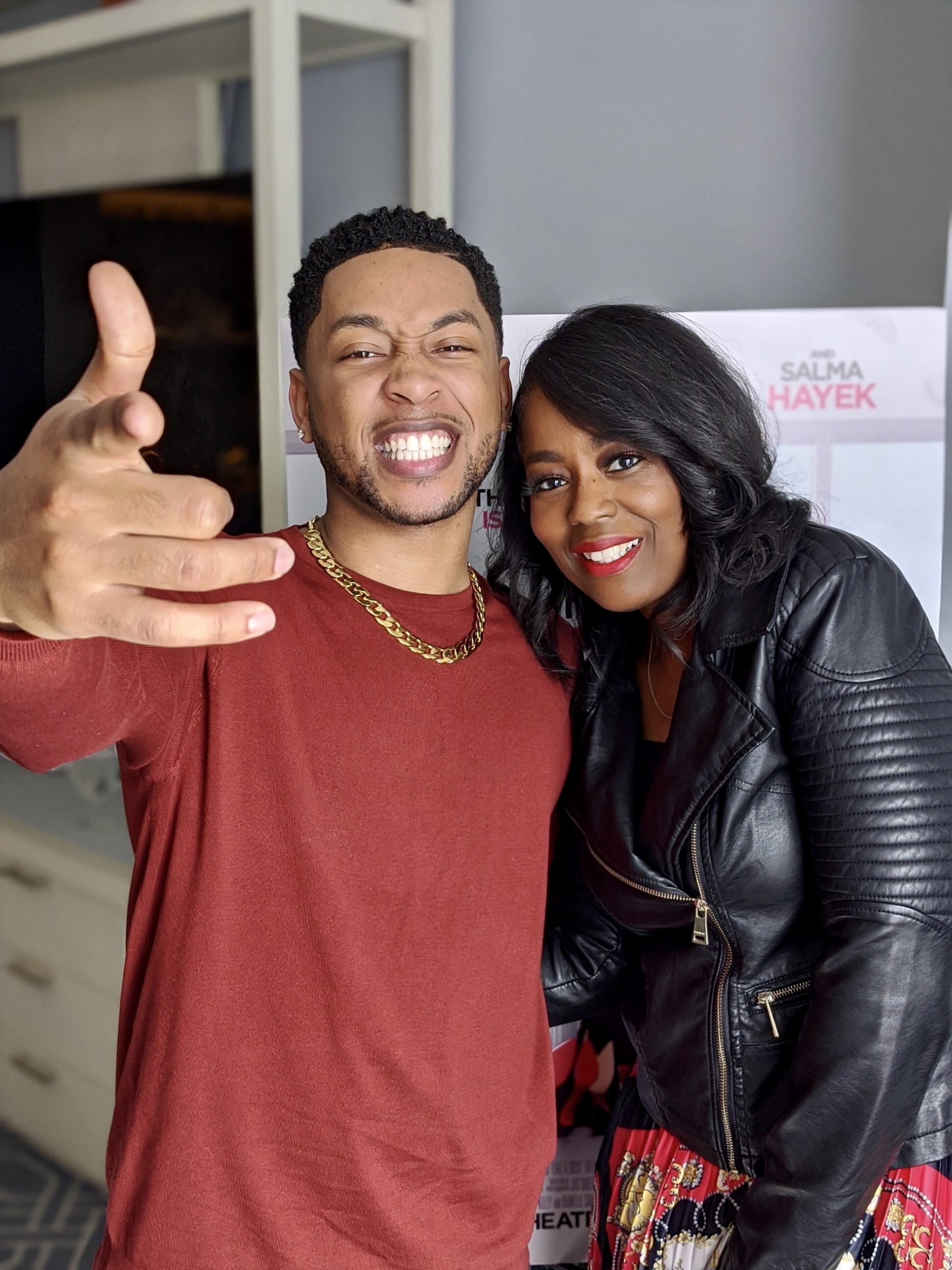 You guys know and love Actor and Singer Jacob Latimore best known for his roles in Detroit, Collateral Beauty, Ride Along, and The Chi on Showtime just to name a few. I’ve been knowing Jacob for years and so proud to see his career blossom! Got to sit down with him yesterday afternoon to talk about his new role as “Harry” in the upcoming film, Like A Boss. He plays Tiffany Haddish love interest. He talked about how it was to work with Tiffany, his singing career and more inside…. 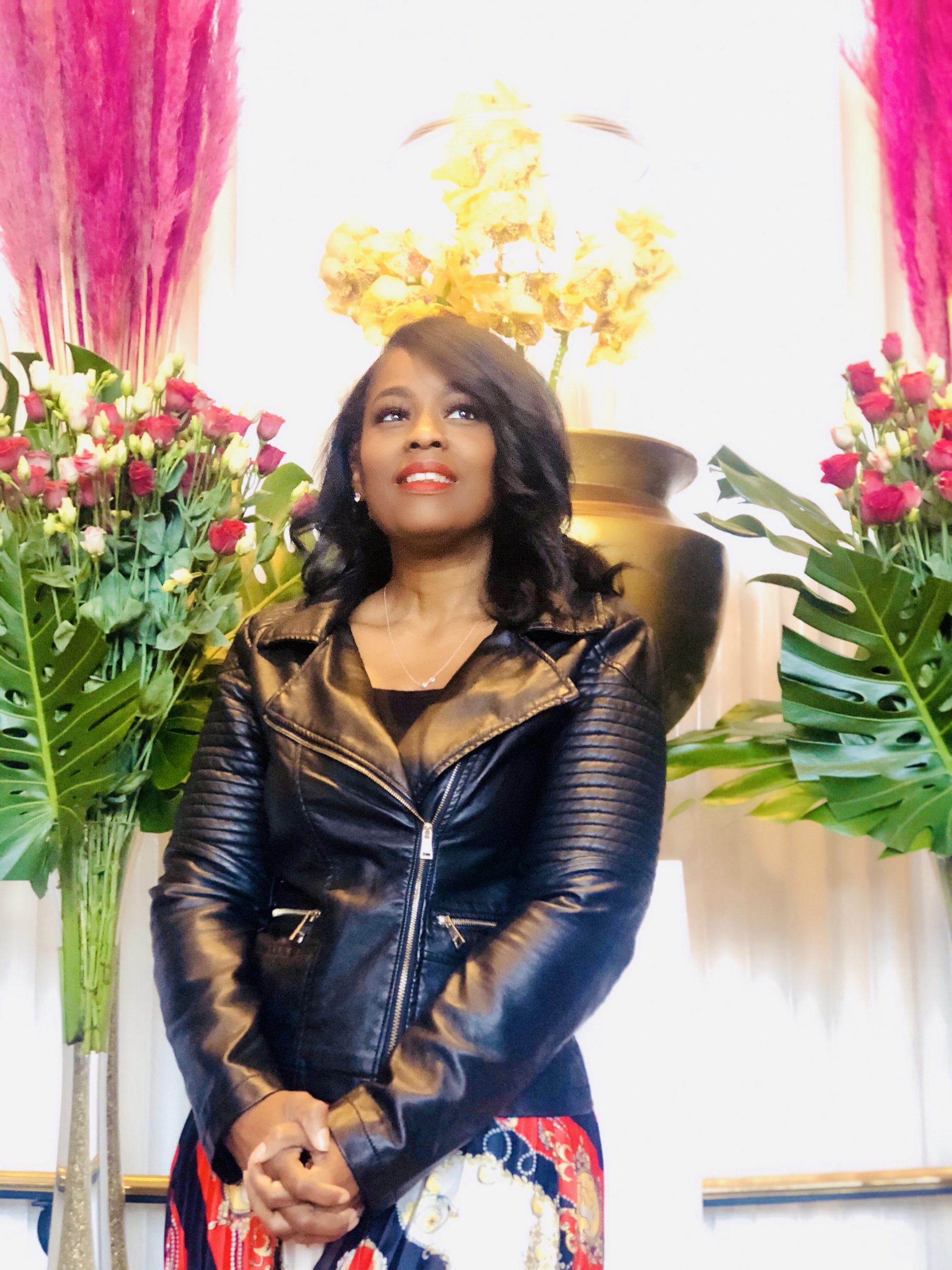 I absolutely LOVE the Four Seasons Hotel, one of my favorites! 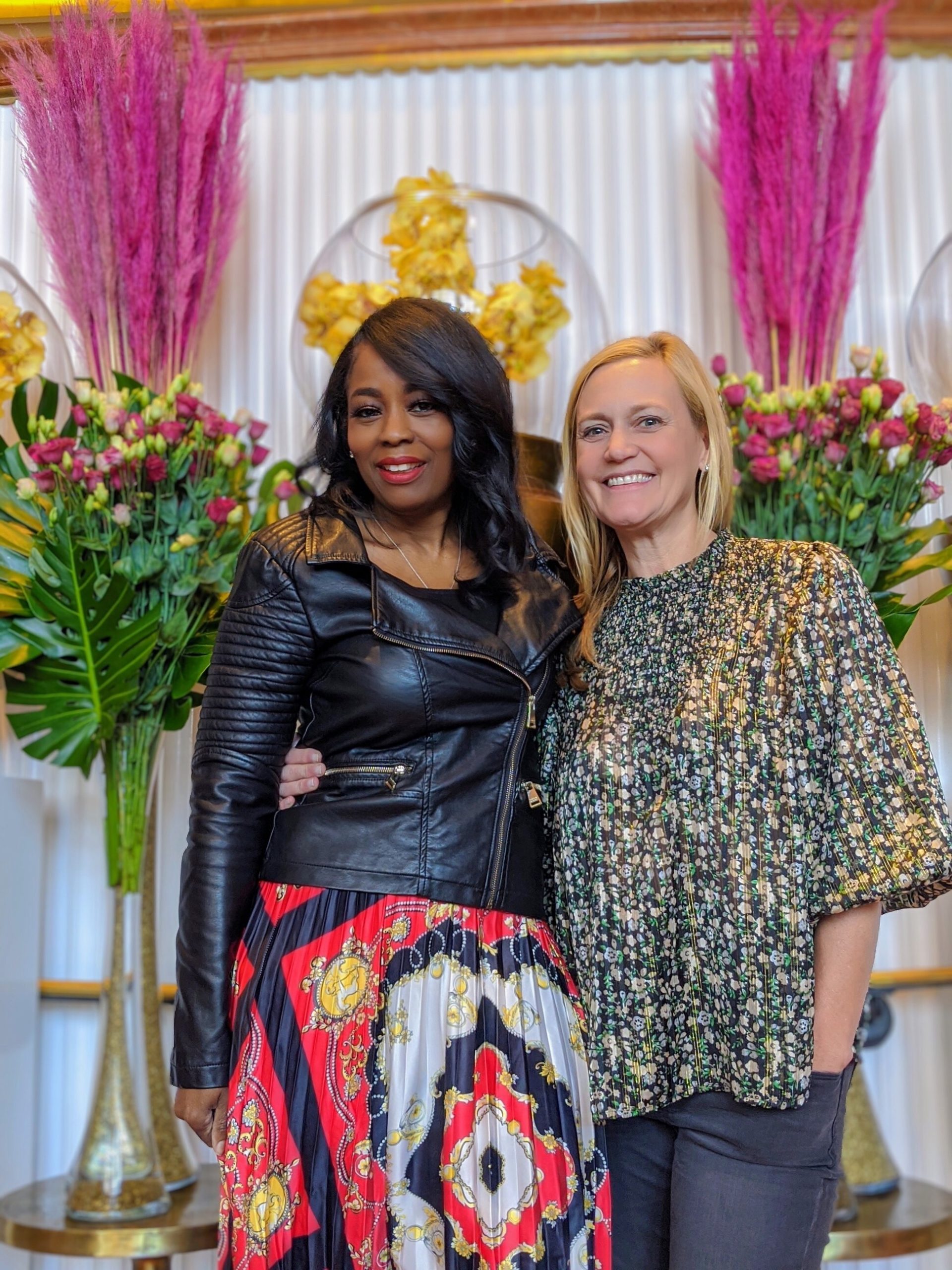 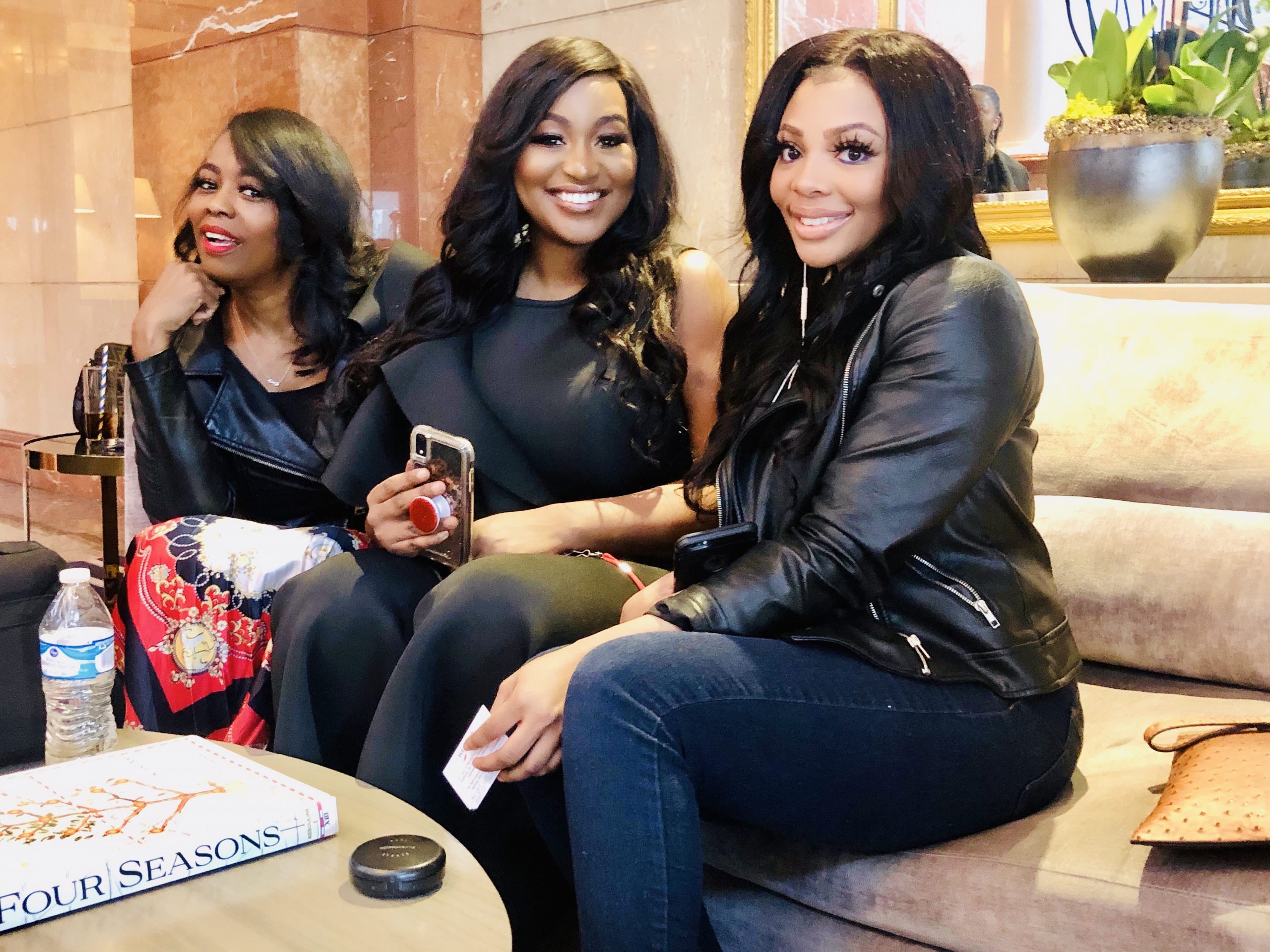 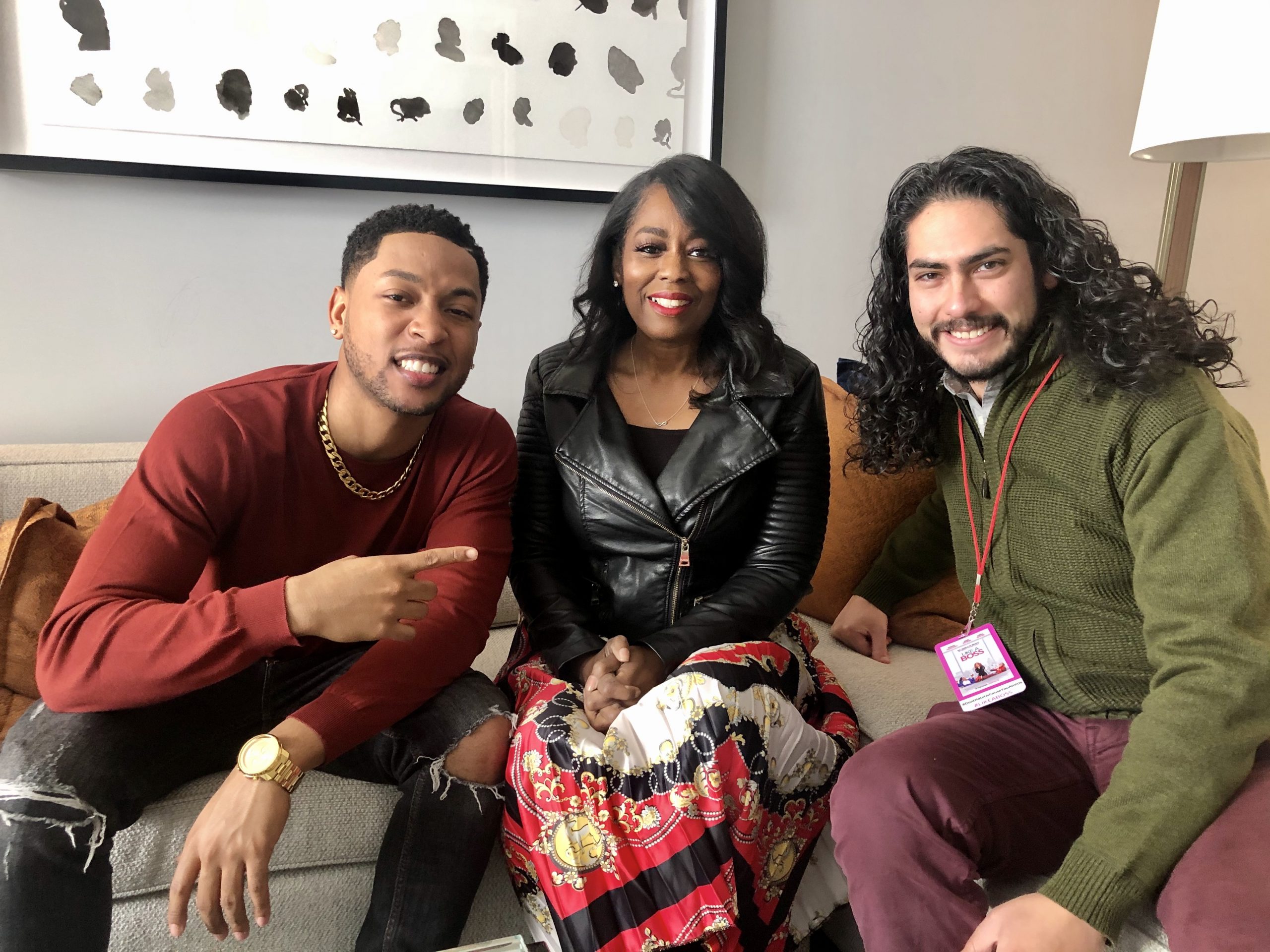 Jacob was so sweet to talk to and he told me it was super fun to work with Tiffany! He said he prepared for the role by hitting the gym. He’s seen several times without a shirt on but he was working out everyday and in the gym. He stated, he was “leveling up” for the energy that Tiffany has.

Jacob shot the movie for four days and he said it was not uncomfortable for him to play the “boy toy” of Tiffany. He said it was fun acting goofy. He said it was super cool working with her, she is pretty chill and he could tell she has been grinding for quite awhile plus she is a pretty seasoned actress.

He went on to say that by the movie being filmed him, it was cool to drive to work everyday since he resides here. 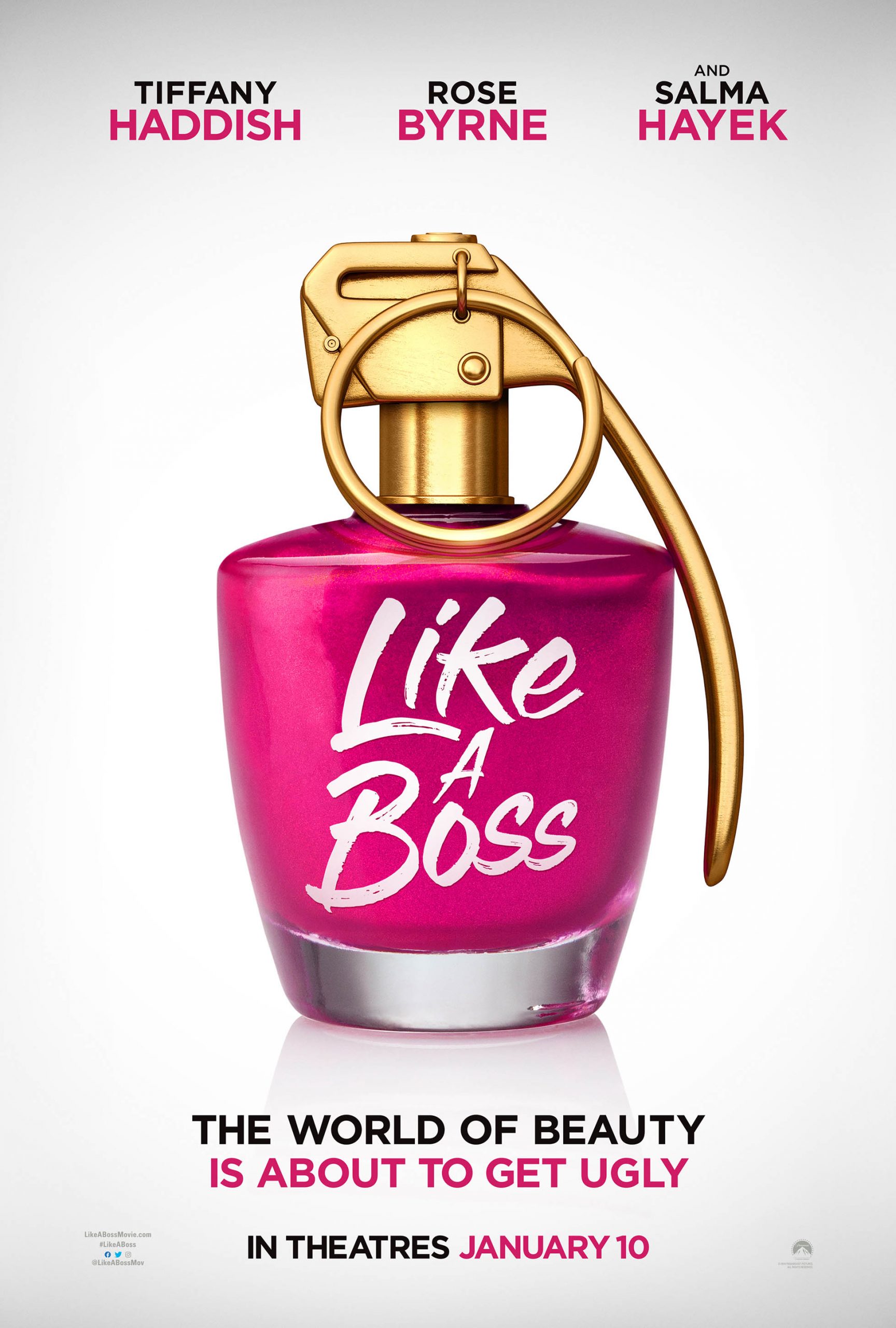 Synopsis
Best friends Mia and Mel (Tiffany Haddish and Rose Byrne) are living their best lives running their own cosmetics company they’ve built from the ground up. Unfortunately, they’re in over their heads financially, and the prospect of a big buyout offer from a notorious titan of the cosmetics industry Claire Luna (Salma Hayek) proves too tempting to pass up, putting Mel and Mia’s lifelong friendship in jeopardy. The beauty business is about to get ugly. LIKE A BOSS also stars Billy Porter, Jennifer Coolidge, Ari Graynor, Natasha Rothwell, Jessica St. Clair and Karan Soni.