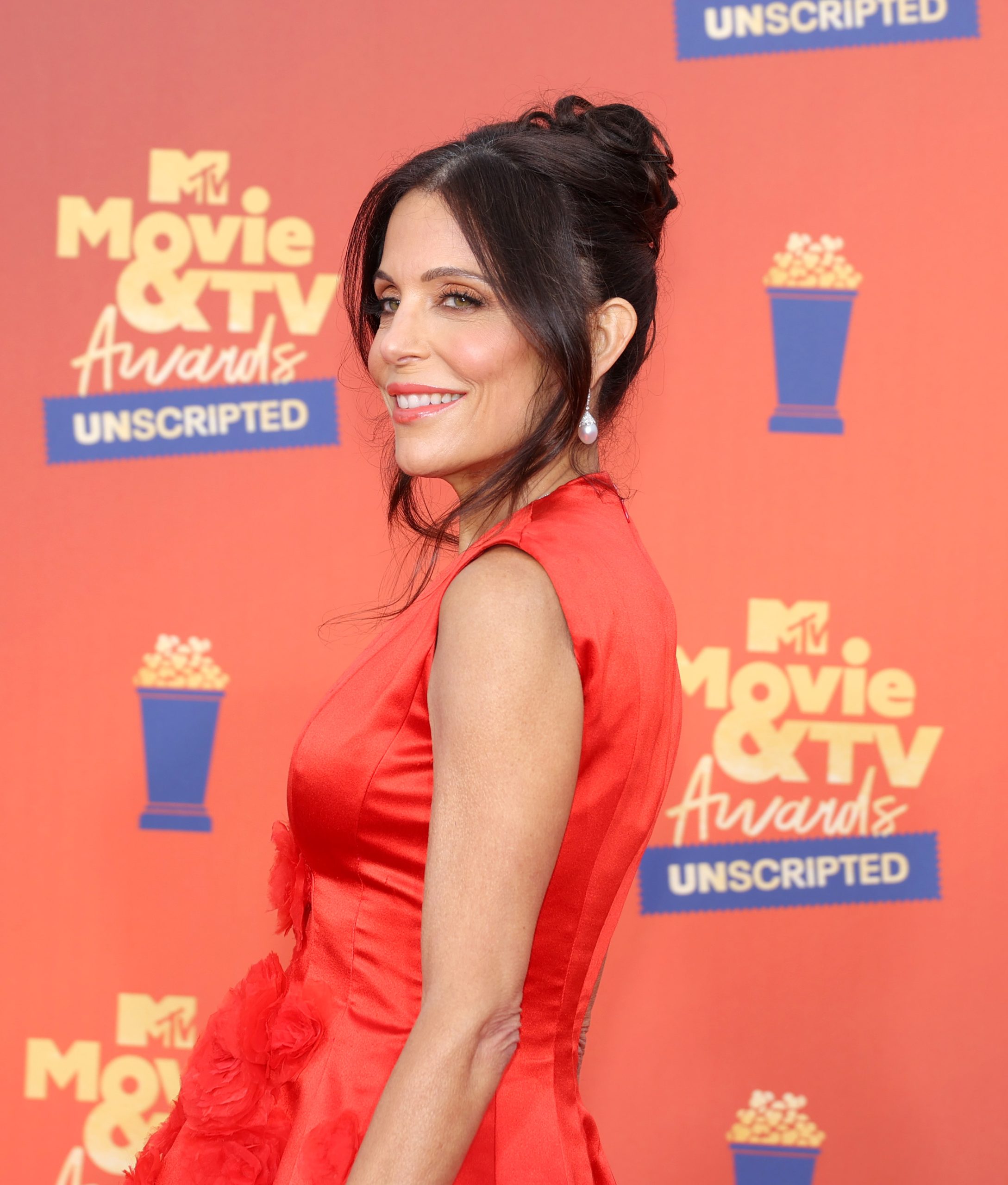 Reality star and business woman Bethenny Frankel and her daughter Bryn hit up the red carpet at the MTV Movie & Tv Awards last week. She looked adorable for the occasion rocking a red silk cocktail dress embellished with roses and butterfly sandals to receive the “Reality Royalty” Award in Los Angeles. Her daughter has gotten so big since the last time I seen her on television, she was just a baby! She was quoted as saying, “reality television gave me a platform to authentically be myself”, she said.

I also found out during her acceptance speak that she was Paris Hilton nanny, when she first moved to Hollywood. She said she was barely out of diapers when they first met. And now it has become full circle. Frankel is the second person to receive that award with MTV. See more photos inside and video clip plus the cute designer dress she was wearing…. 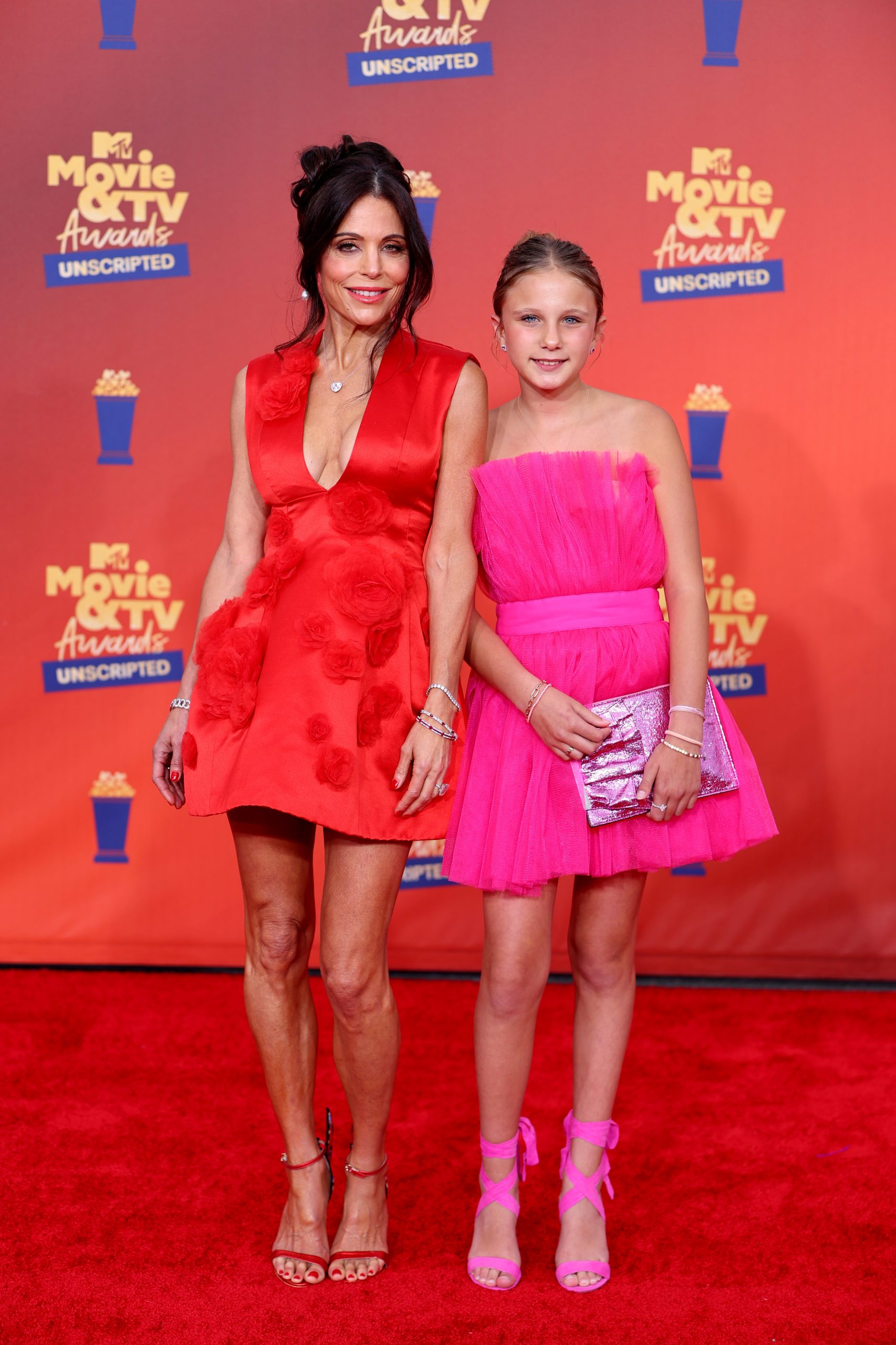 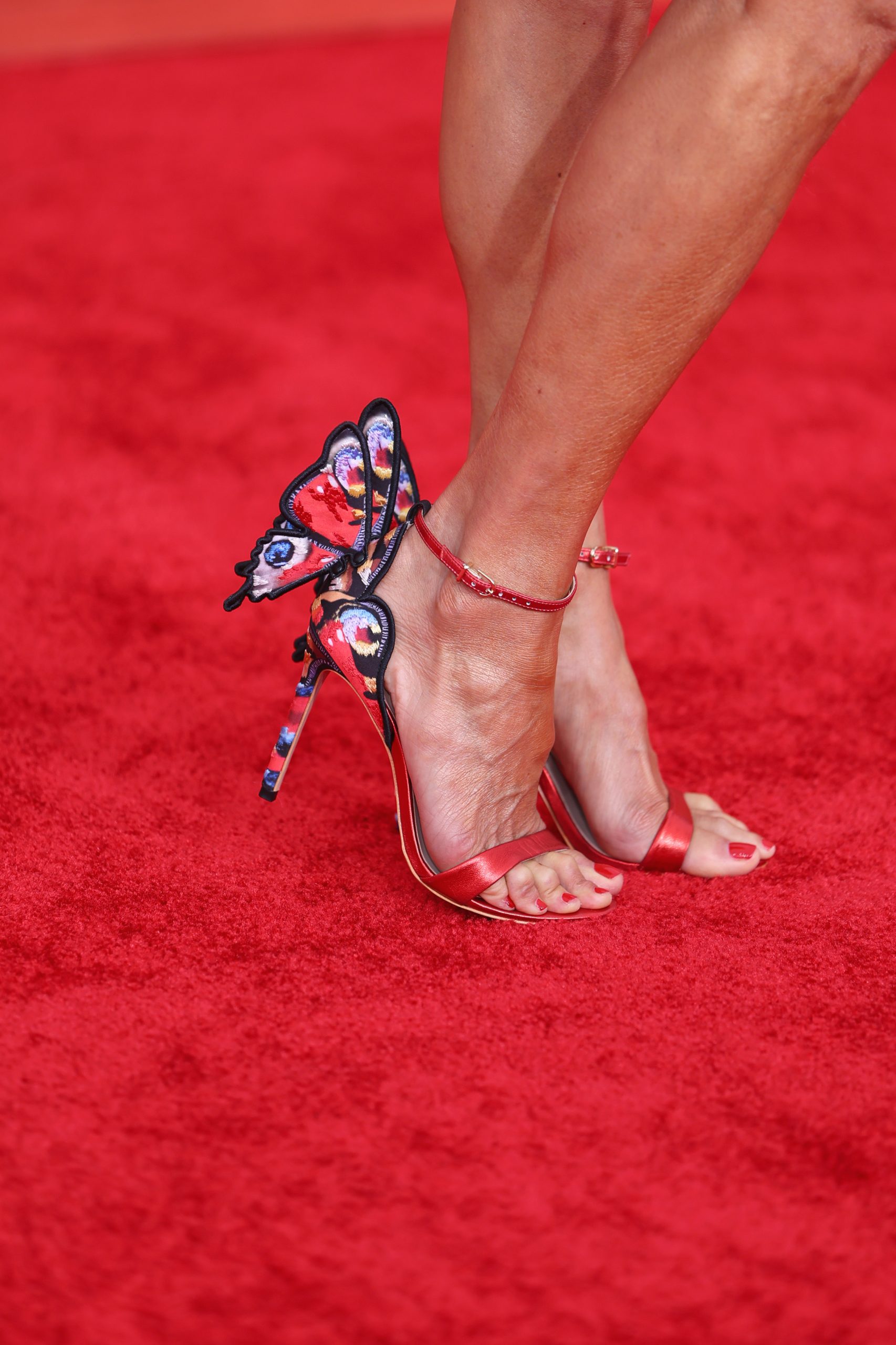 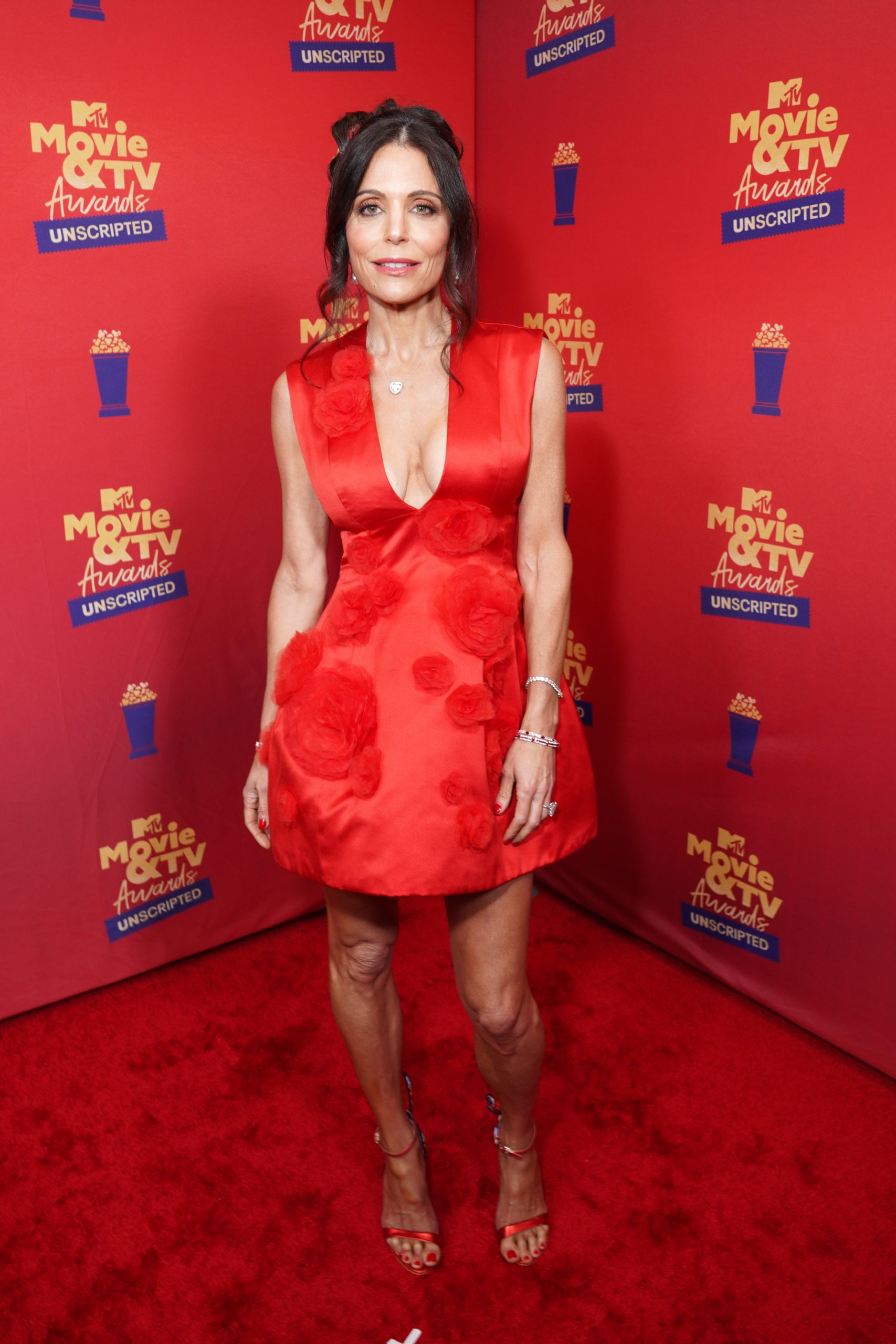