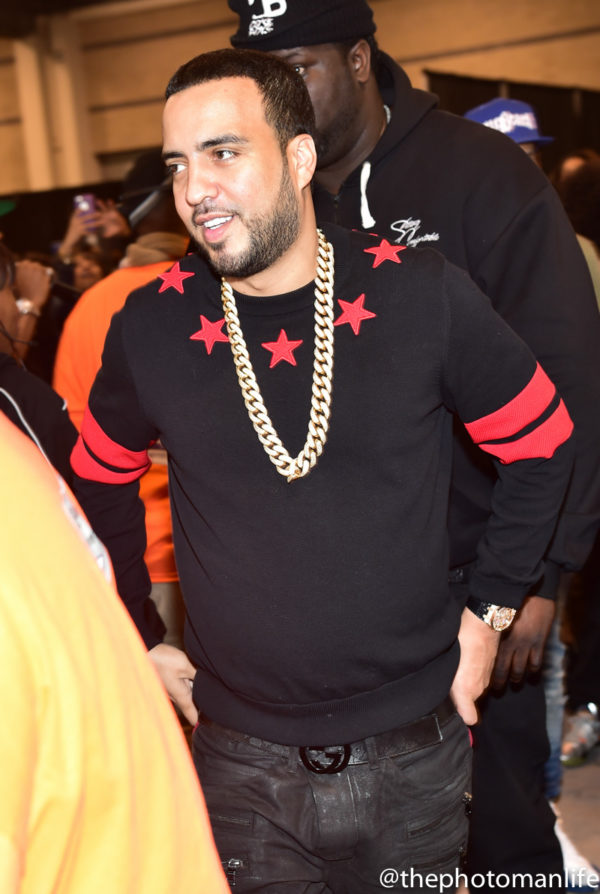 The very handsome rapper French Montana was spotted in Charlotte, North Carolina at the Fan Fest CIAA over the weekend. He was also there to promote his new film, The Perfect Match that hits theaters on March 11th. He hit up the event in style and the girls loved him. I know its very rare that I blog about mens fashions because I find their clothing very boring (hues in blue, black, brown and black tuxedos) so not that much is exciting to me but I do like French and his style lol. I have the deets on what he wore inside plus check out his new movie trailer too! 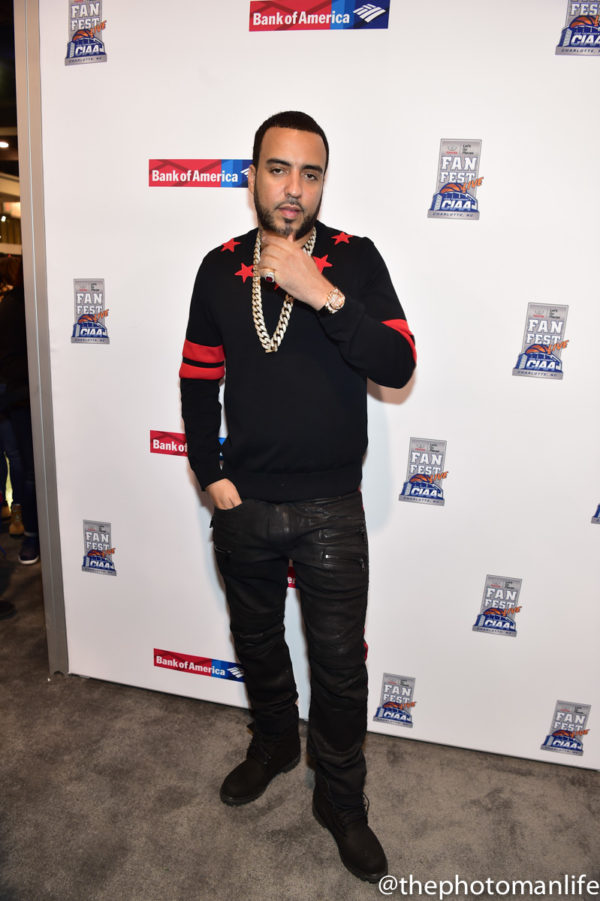 French Montana was wearing a Givenchy black star-detailed knitted sweater. Currently sold out everywhere but he looks pretty damn good in it. Topped his look off with a Gucci belt, black pair of jeans and boots. xoxo 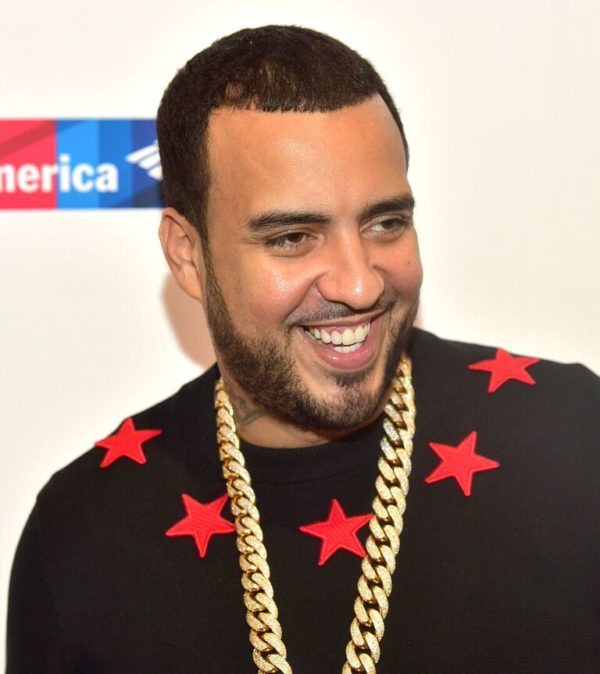 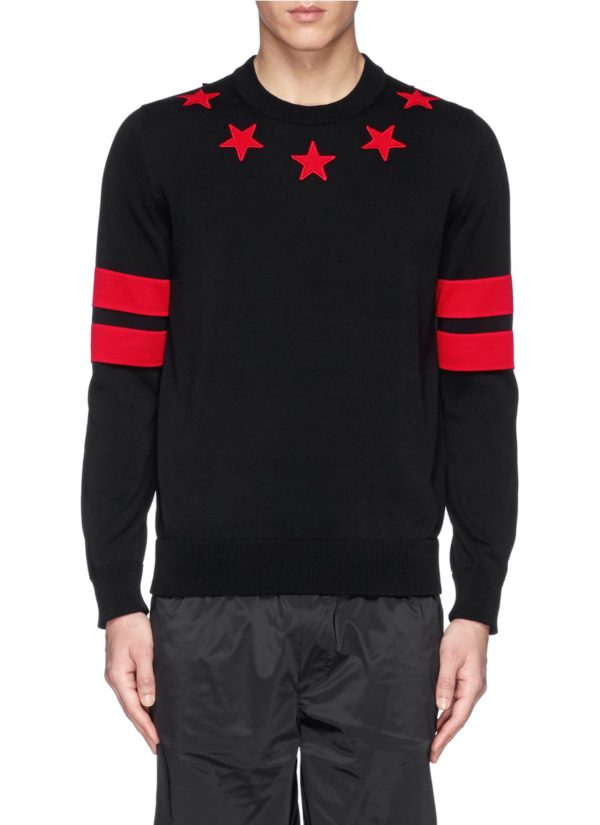 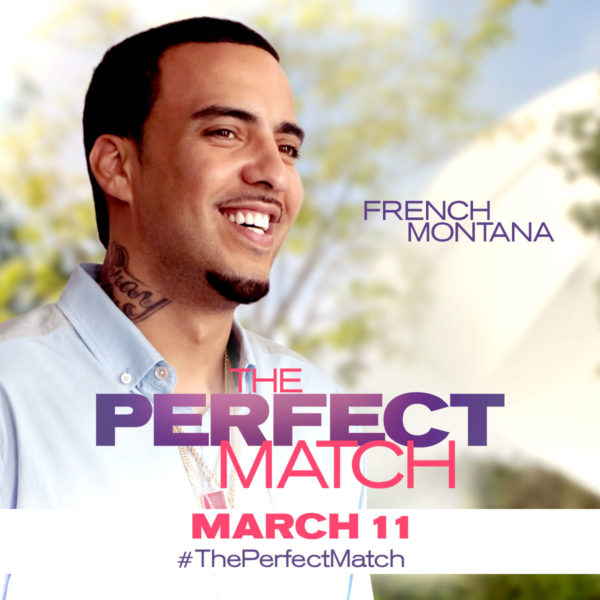 THE PERFECT MATCH (Codeblack Films)
Synopsis: Charlie (Terrence J) is a bachelor who’s convinced that relationships are dead even though his sister (Paula Patton), a therapist, tries to tell him otherwise. His best friends bet him that if he sticks to one woman for one month, he’s bound to fall in love. An unconvinced Charlie takes the bet because he believes that he’s immune to love… until he crosses paths with the beautiful and mysterious Eva (Cassie Ventura). Charlie is sure that he will win the bet and prove his friends and sister wrong, so he rises to the occasion and takes on the challenge. Turning on his irresistible charm, Charlie coaxes Eva into a casual affair, but soon finds out that Eva has turned the tables on him. Unsure of what to think or how to feel, he finds himself trying to navigate in a foreign territory. Now, Charlie is left questioning whether he may actually want more than just a one-night stand.
Genre: Romantic Comedy
Directed by: Bille Woodruff
Executive Produced by: Queen Latifah
Starring: Terrence J, Paula Patton , Cassie Ventura, Lauren London, French Montana, Donald Faison, Dashcha Polanco, Joe Pantoliano, Timothy Delaghetto, Brandy Norwood, Kali Hawk, Beau Casper Smart, also with star studded cameos by Robin Givens and Jessica White.