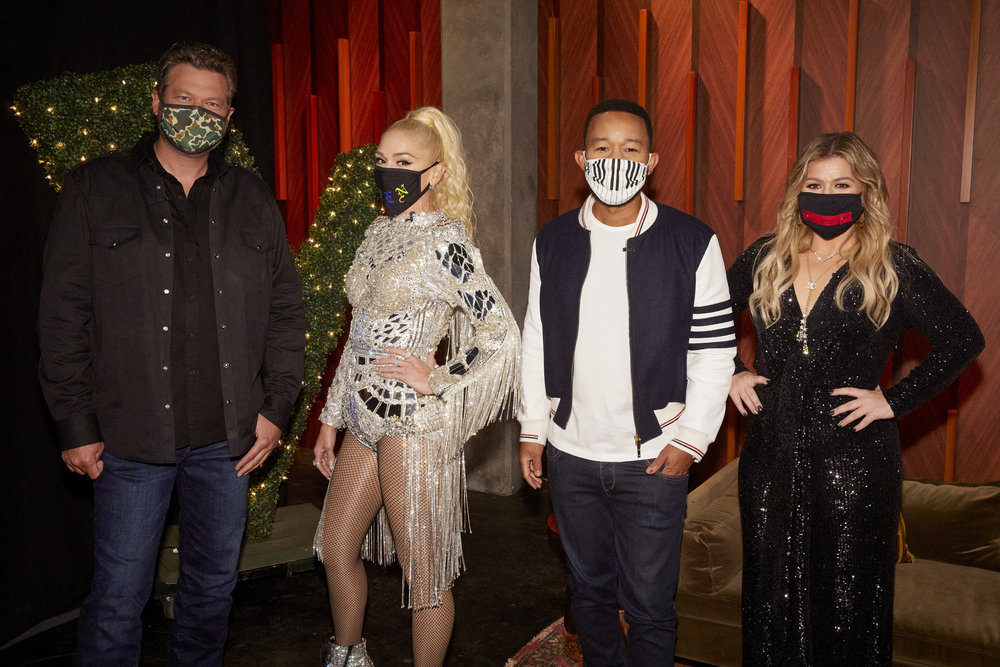 The Voice returned on October 19th, did you tune in? Rumors were swirling that she and Blake were having issues but she put that to rest when she made an appearance on the Today show. They were saying that they called off their wedding. The 51-year old stated after hearing all the rumors that, “Well, the good news is that we still like each other a lot.”

Both were on deck for the 19th season of The Voice on Monday and looked to be in good spirits. I was more interested in her total fashionable look! I always loved her iconic style and she doesn’t mind thinking outside of the box and pushing the envelope with her fashions! I loved this silver shimmery and sparkly jumper with sparkle boots to match. Gwen pulls it off and has the body to wear anything. More pics and what designer she was wearing inside…. 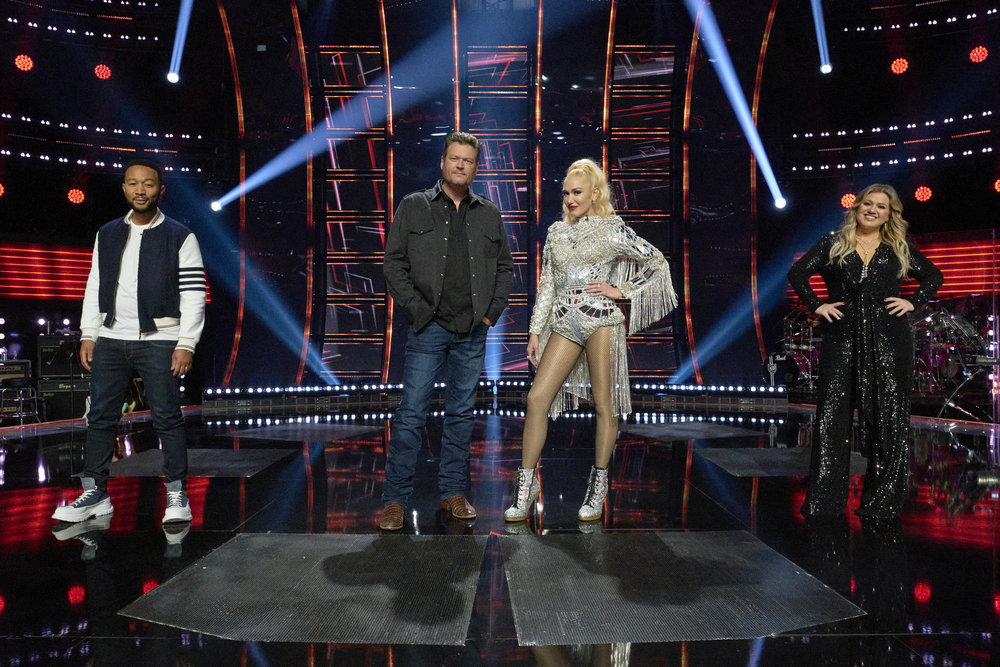 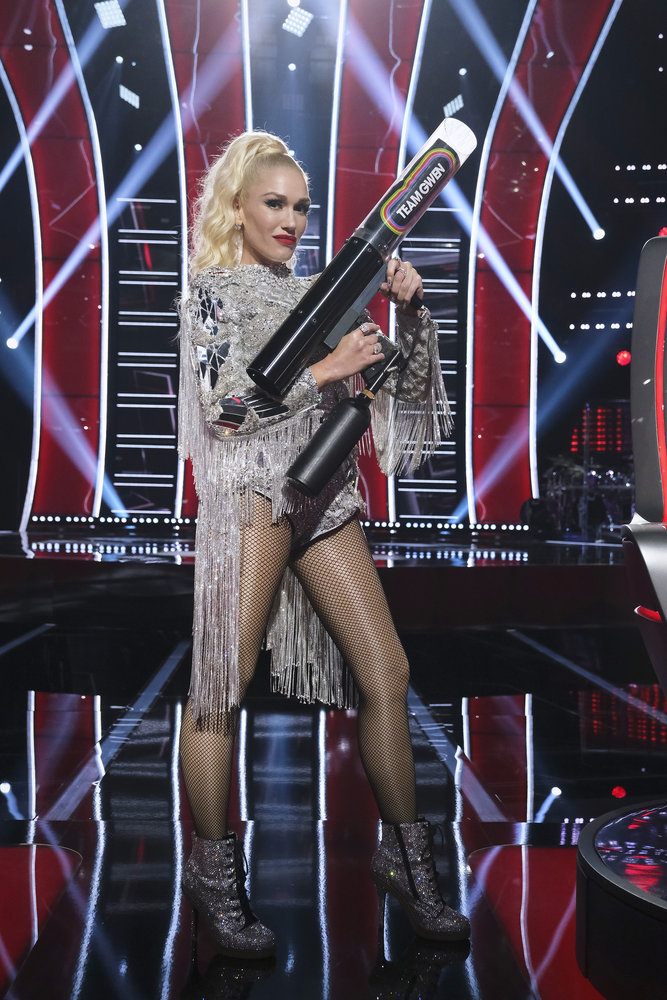 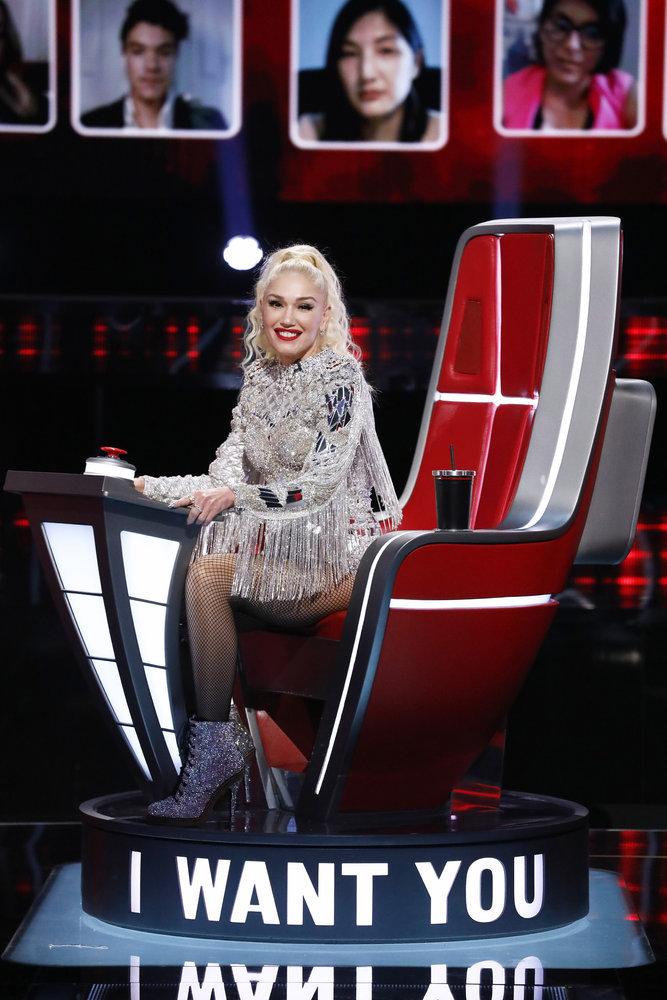 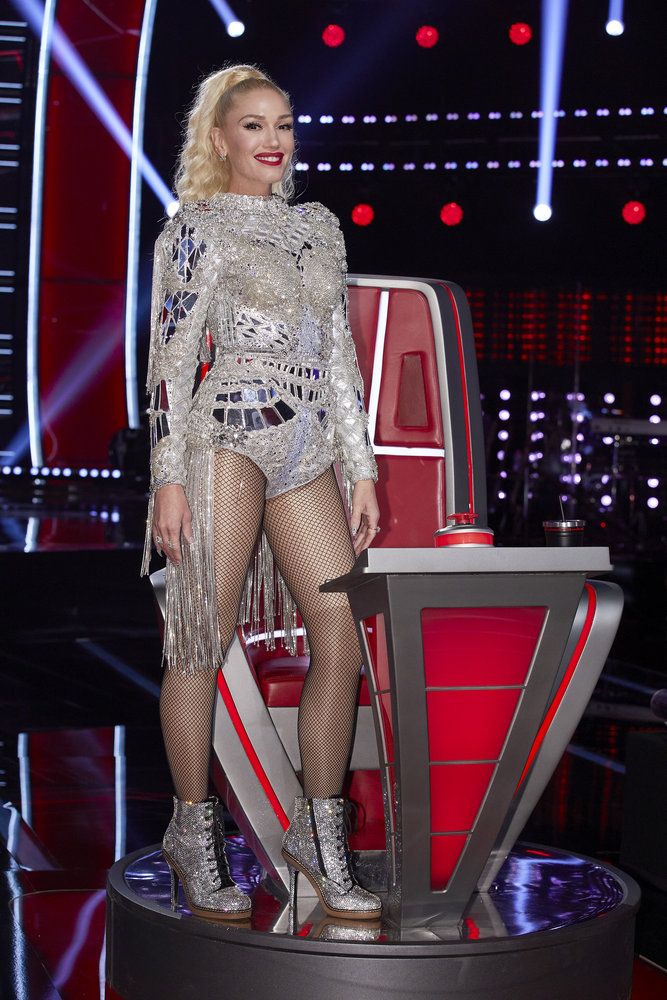 One thought on “Wardrobe Breakdown: Gwen Stefani On The Voice Season 19”