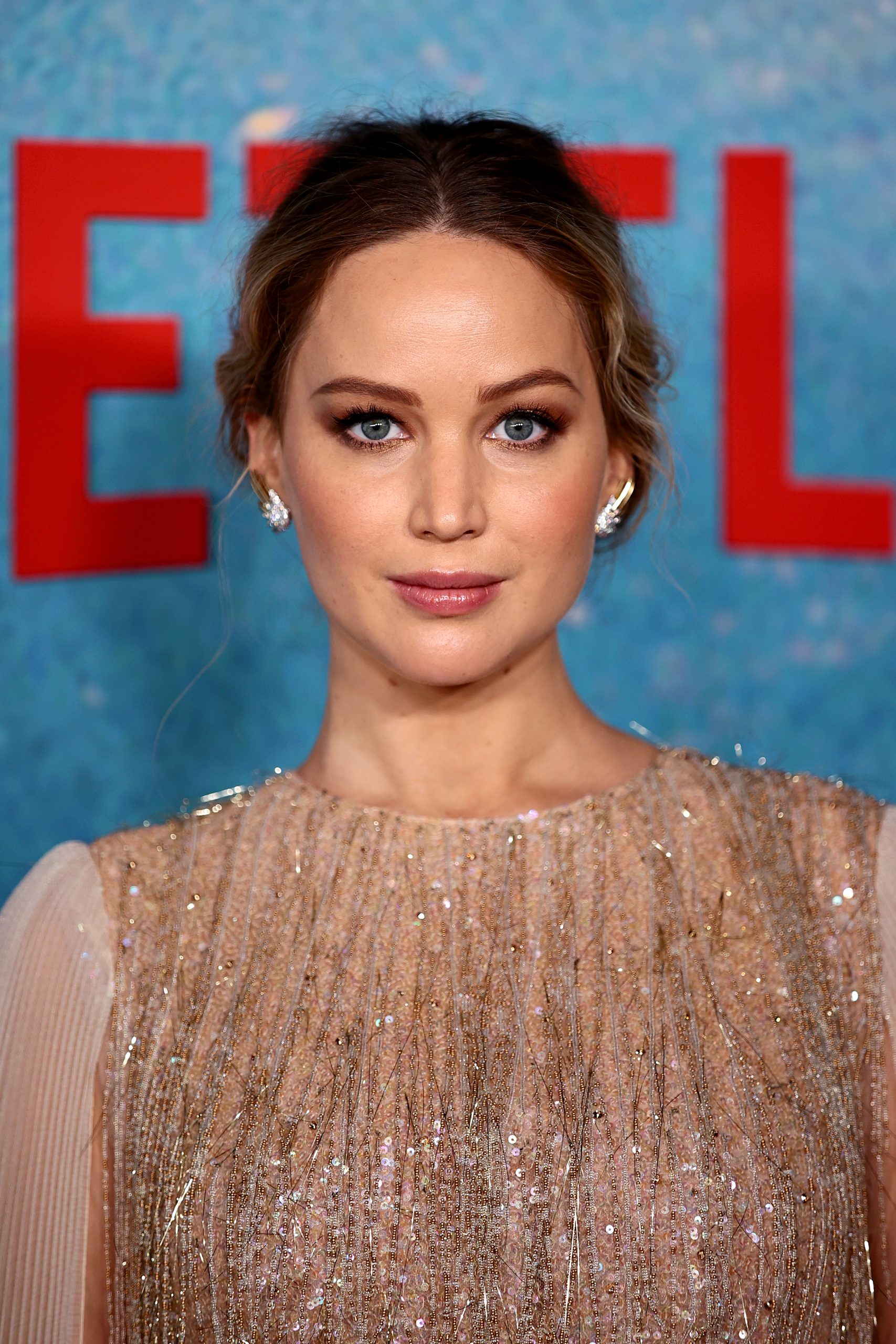 Mother-To-Be Jennifer Lawrence showed off her baby bump on the red carpet for the premiere of Don’t Look Up in New York City! I had no clue the 31-year-old actress was expecting and if I did know, I totally forgot lol! She looked ravishing wearing a gold gown that was perfect for the premiere!

She along with other co-stars Leonardo DiCaprio, Kid Cudi and Meryl Streep all smiled for the cameras! The movie streams on Netflix on December 24th. I have the details on what she was wearing inside, congrats on your baby to be Jennifer! 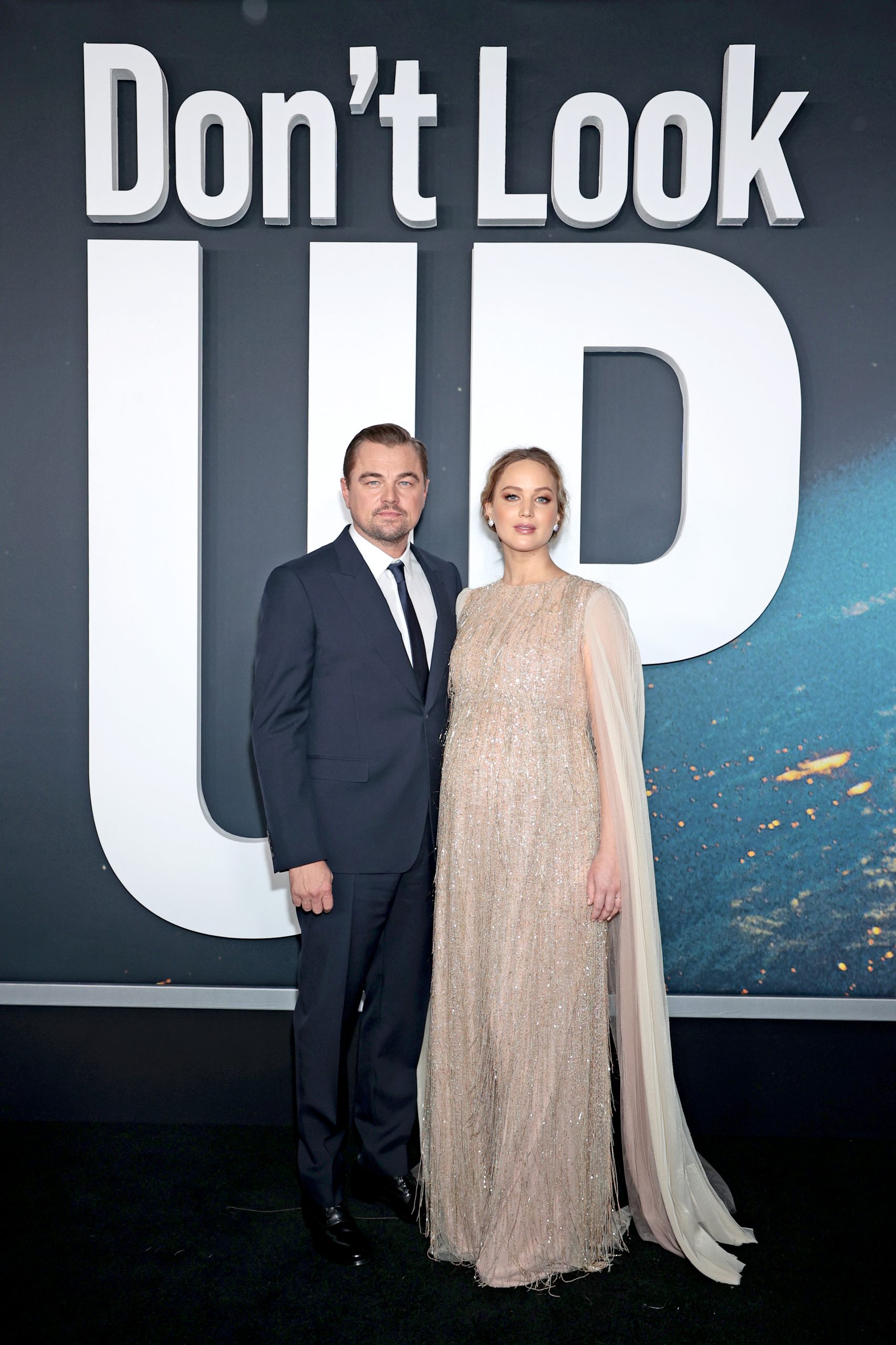 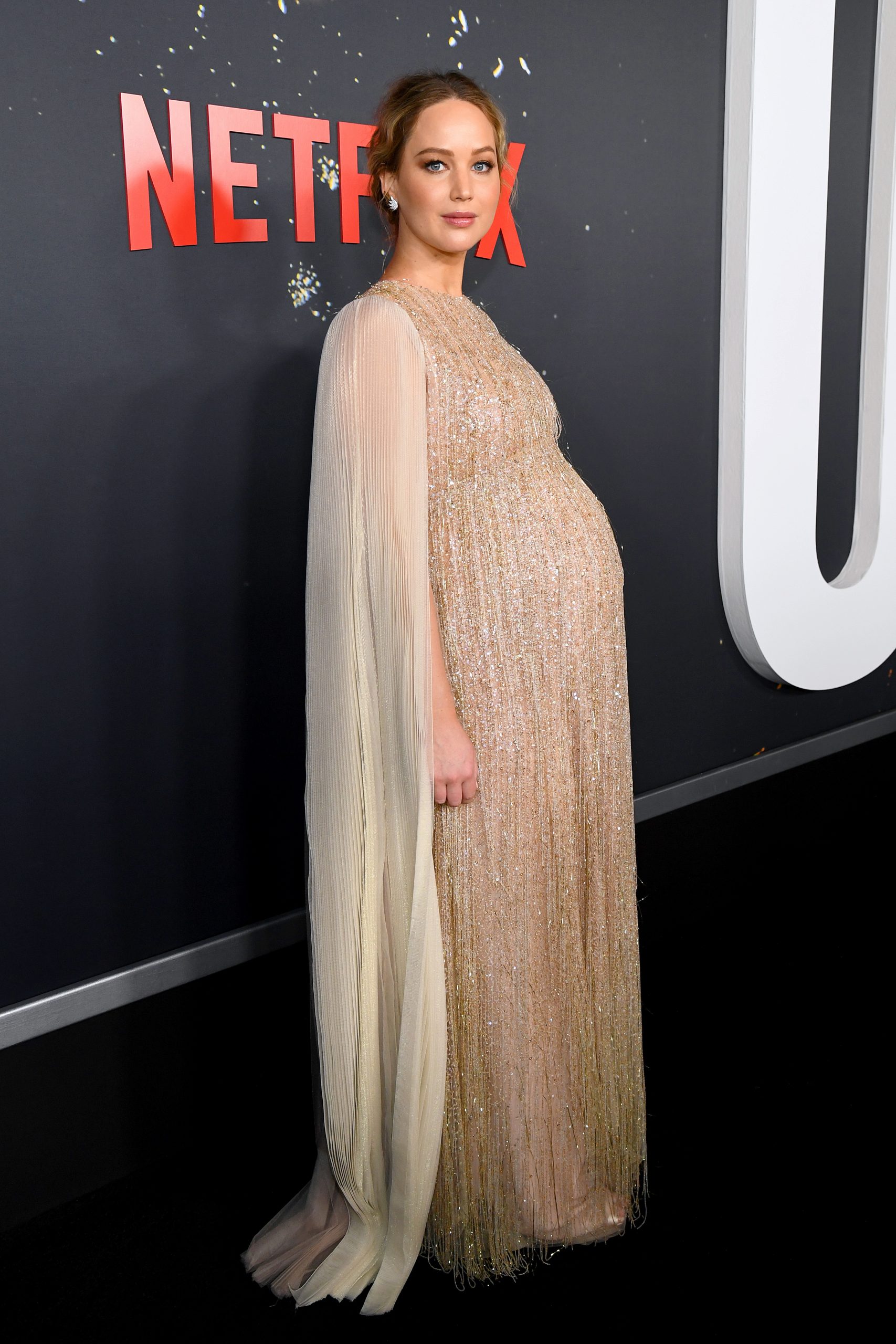 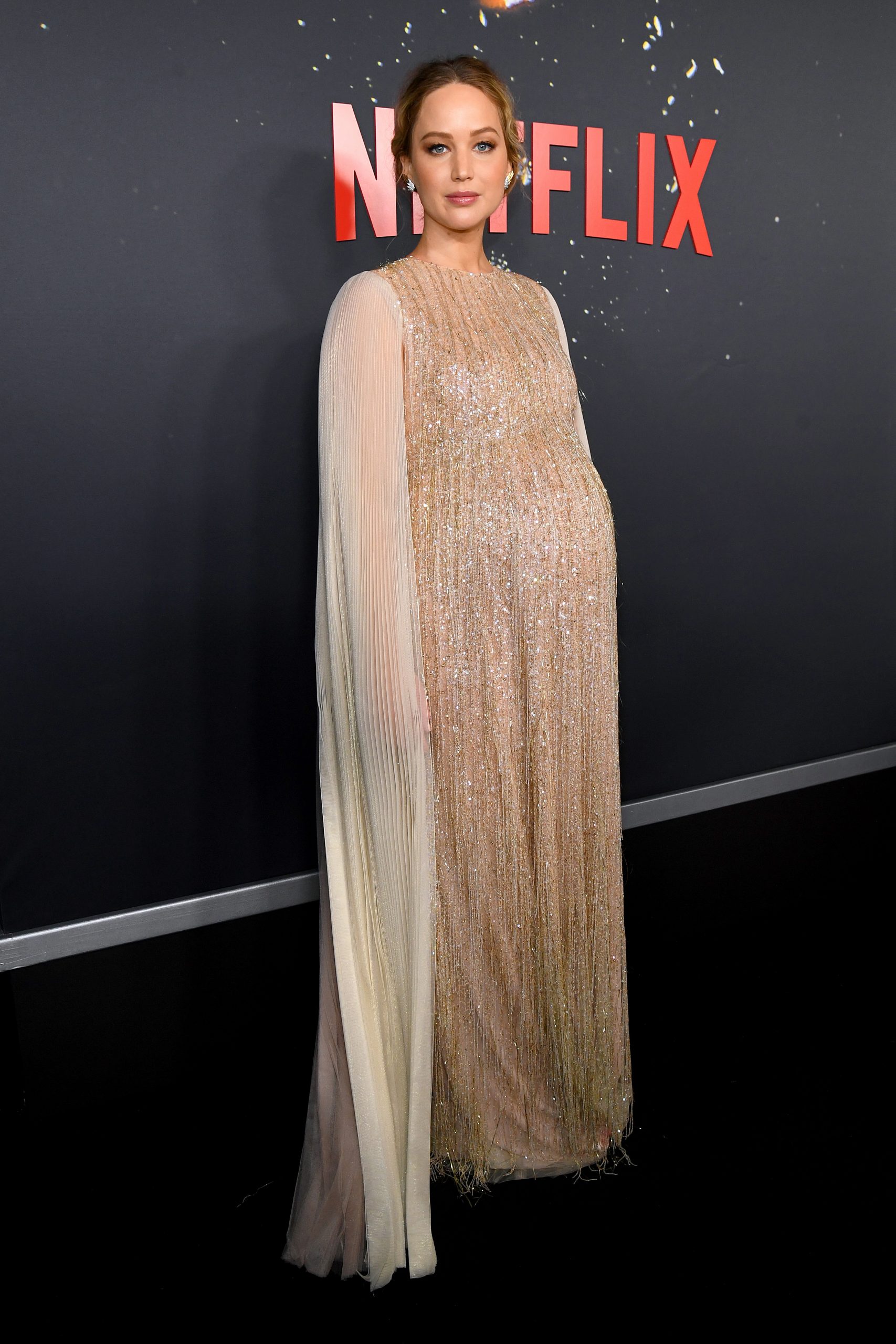 Jennifer was wearing a Dior gown with Tiffany & Co jewels.