During the #RNC being held in my hometown of Cleveland, Ohio, fashionista and the wife of Donald Trump, Melania took to the stage. It was a huge controversy as to what she said during her speech and most people think she took a few bites out of Michelle Obama’s speech from 2008. Melanie’s speech was NOT very well received and she is experiencing a huge backlash from it. Welp, I blame the pr/writing team but it’s said that she came up with most of it herself but I digress.

Anyway, every since she married Donald Trump, I have loved watching her style evolve and she is an impeccable dresser! If Trump wins and makes it to the White House, Melania will be a fashion icon for sure! I have the details on what she wore during her speech inside… 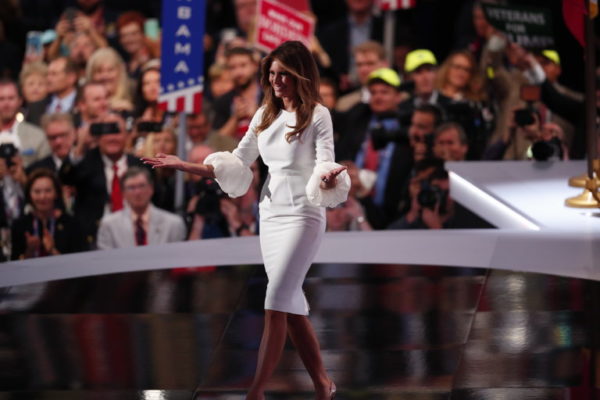 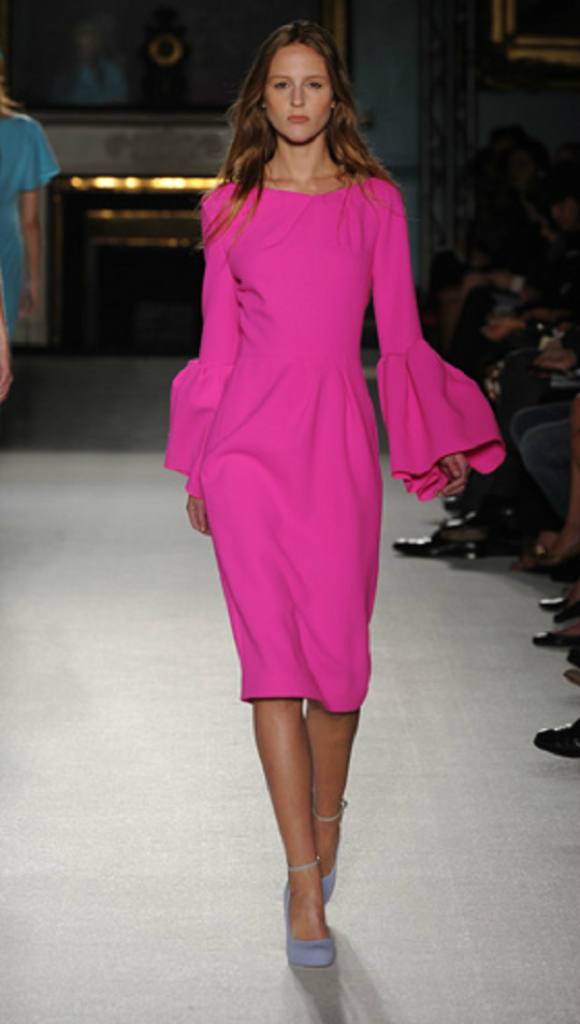