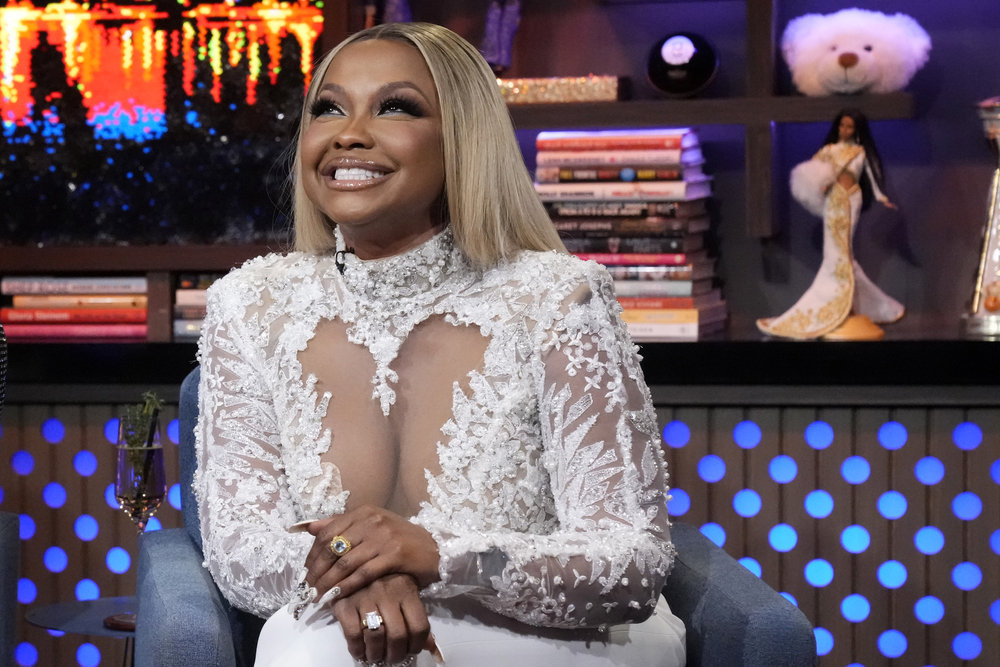 One of my favorite housewives, Phaedra Parks made an appearance in the clubhouse over at Watch What Happens Live with Andy Cohen! She talked about Brandi Glanville calling Eva Marcille’s husband a mangina and how that crossed the line. Phaedra also said she’s on Dorinda Medley’s side in her argument with Vicki Gunvalson over the COVID-19 vaccine and on Taylor Armstrong’s side in her drama with Brandi Glanville over Taylor’s book.

She was on the show to promote her new reality series, The Real Housewives Ultimate Girls Trip. She discussed her and ex Apollo Nida and how they get along, they just spoke, and they co-parent very well. When it comes to Apollo hanging out with Shereé Whitfield on The Real Housewives of Atlanta, Phaedra said she doesn’t mind as long as he’s making some money…ooop!

During the After Show, Phaedra said she and Caroline Brooks are buddies, she’s helping Phaedra find a new home in Dubai, and their families are good friends. Phaedra also said Chanel Ayan is a firecracker in person and wild to watch on The Real Housewives of Dubai. I loved her white lace jumpsuit she wore on the show, I have details on her look inside and pictures of her two boys Dylan and Ayden, they are getting so big awh! 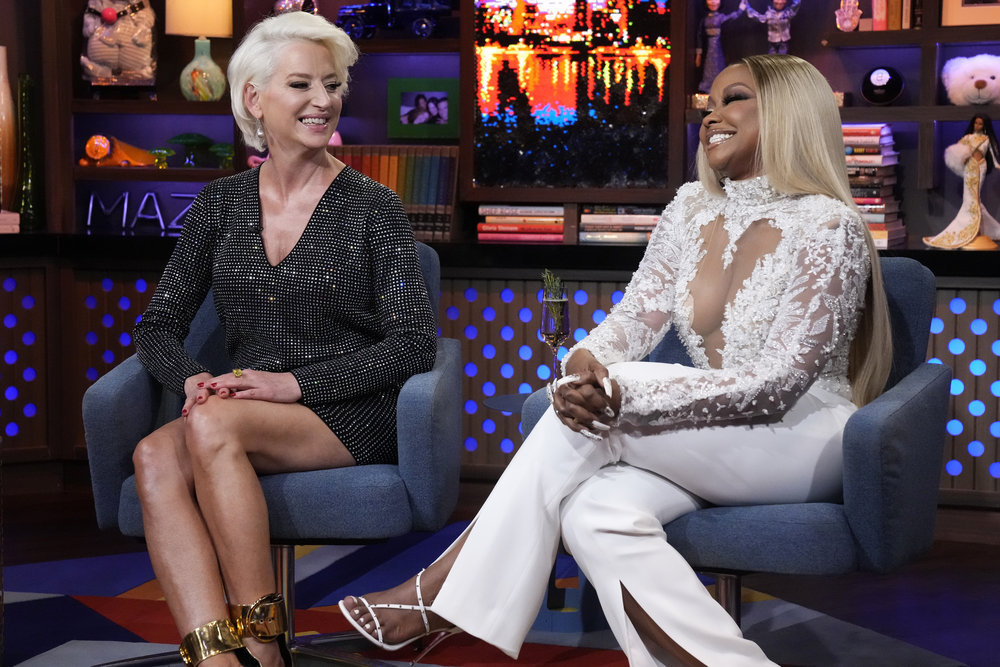 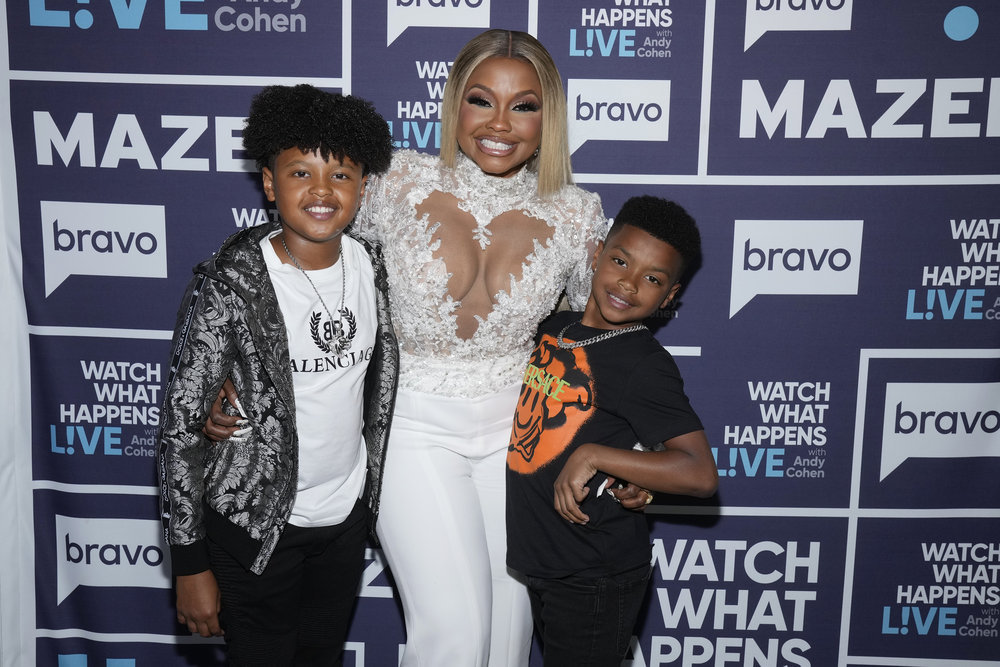 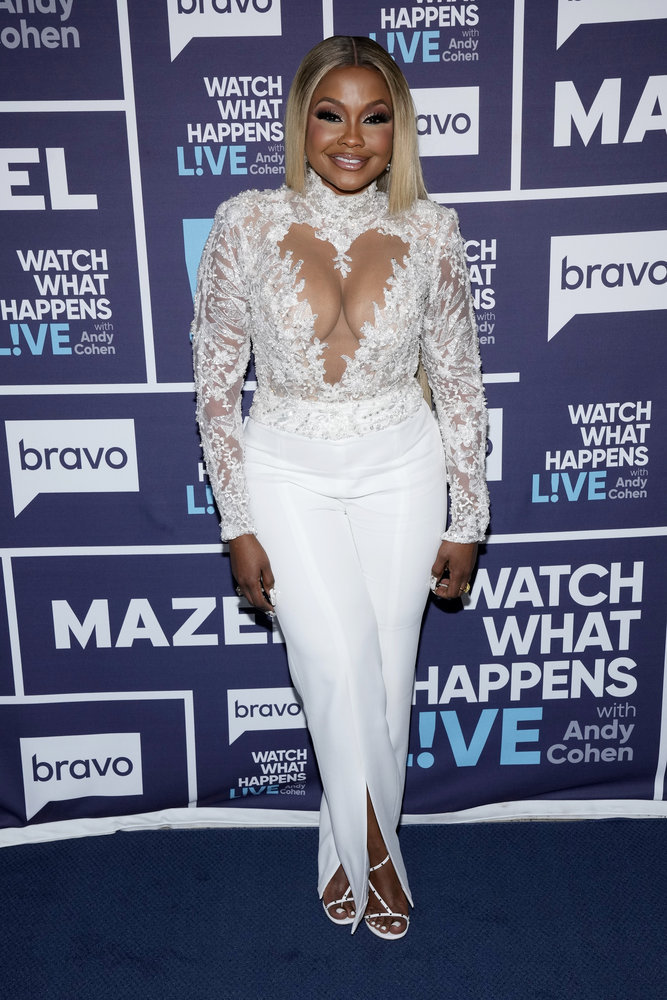 Phaedra was wearing a white jumpsuit by Ivy Showroom