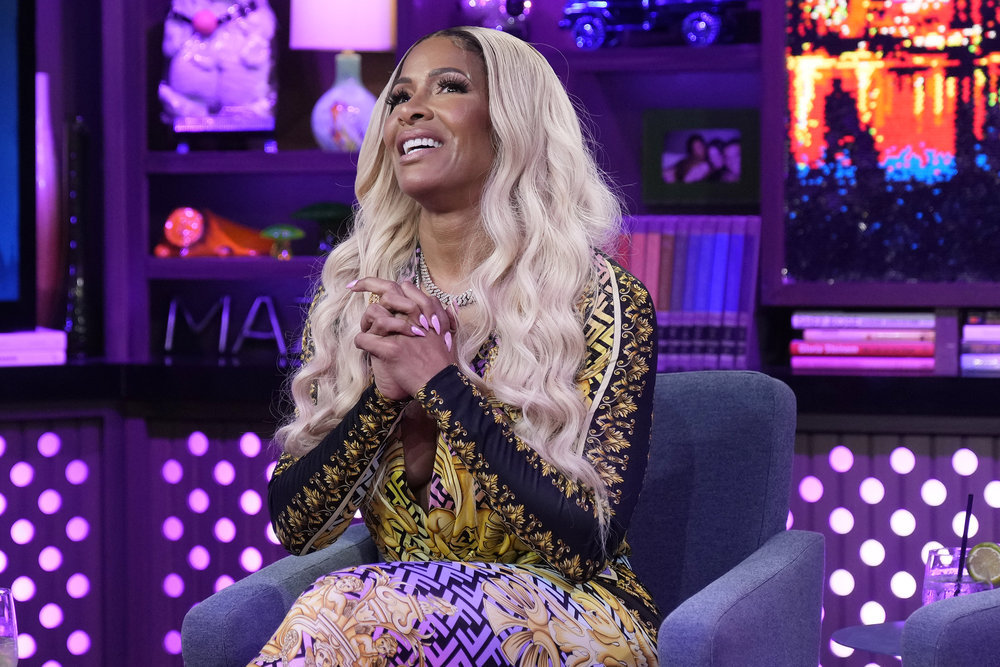 Realty Star Sheree Whitfield made an appearance on Watch What Happens Live with Andy Cohen on Sunday night! She looked really cute in a printed designer two-piece pant set and blonde hairdo. She was in the clubhouse with Phoebe Robinson.

On the show Shereé Whitfield from The Real Housewives of Atlanta said she hasn’t heard from Tyrone Gilliams since the Philly scene aired and opened up about how the sex between them was horrible. After Andy Cohen asked if she’s satisfied now, she reveals that she is…Okay girl!

While answering questions from the Shady Boot, Shereé said she wouldn’t want her son Kairo to date any of the ladies and Phoebe Robinson said she thinks there’s a high likelihood that She by Shereé will be a smashing success. I saw the show that’s coming up for the finale, and you guys are in for a treat and make sure to stop back to see all the snaps I got, more inside and a video clip… 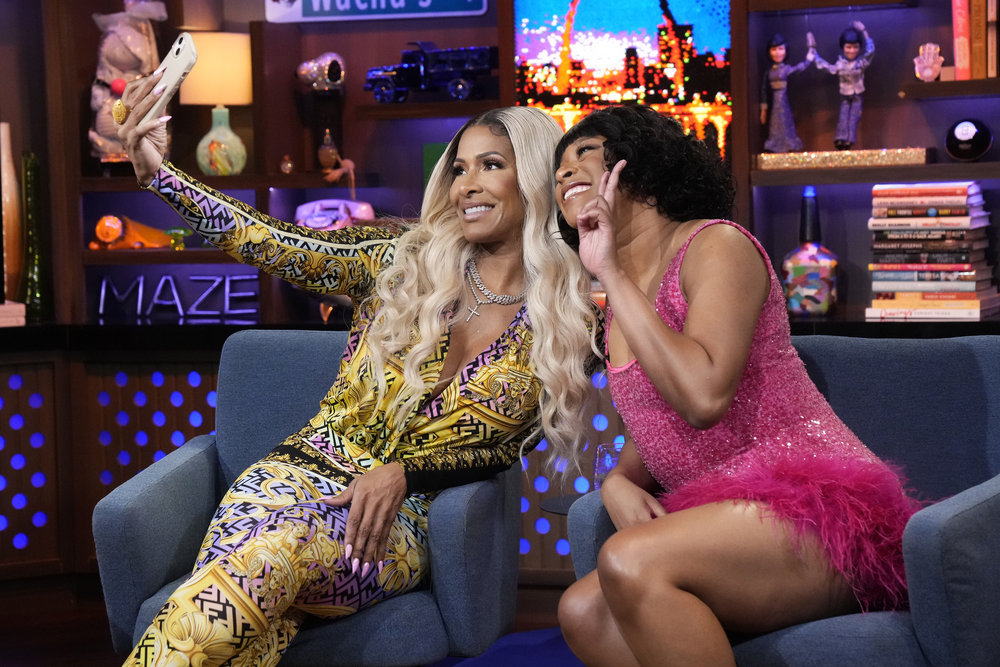 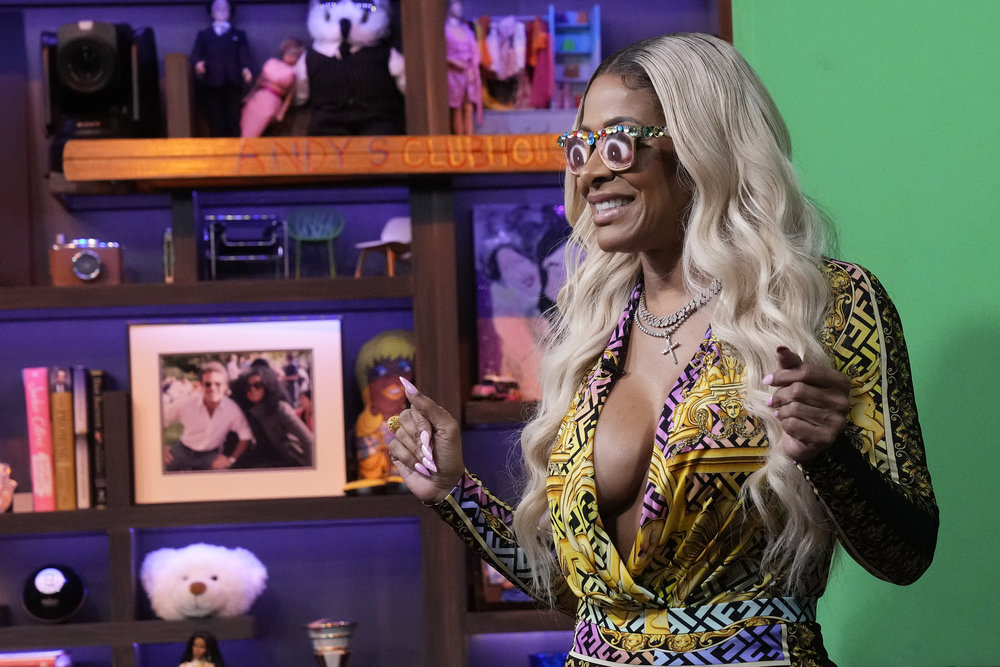 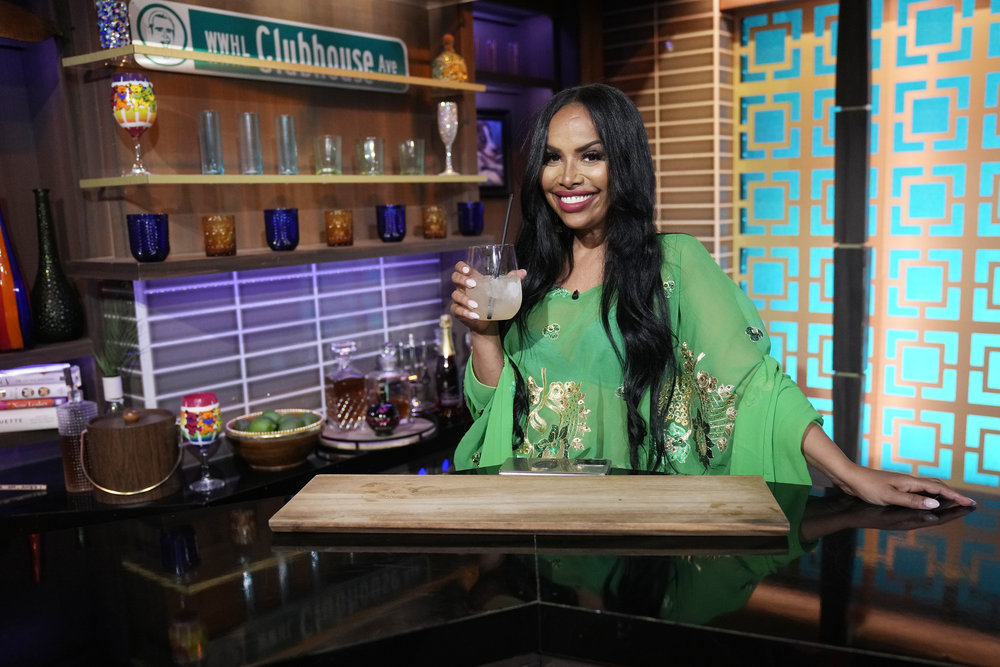 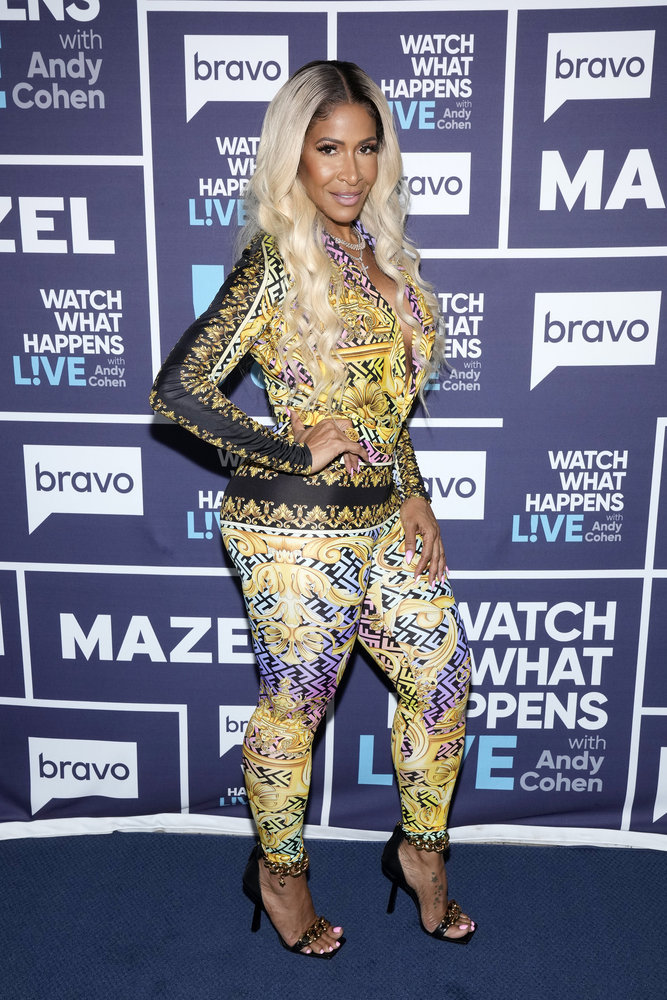