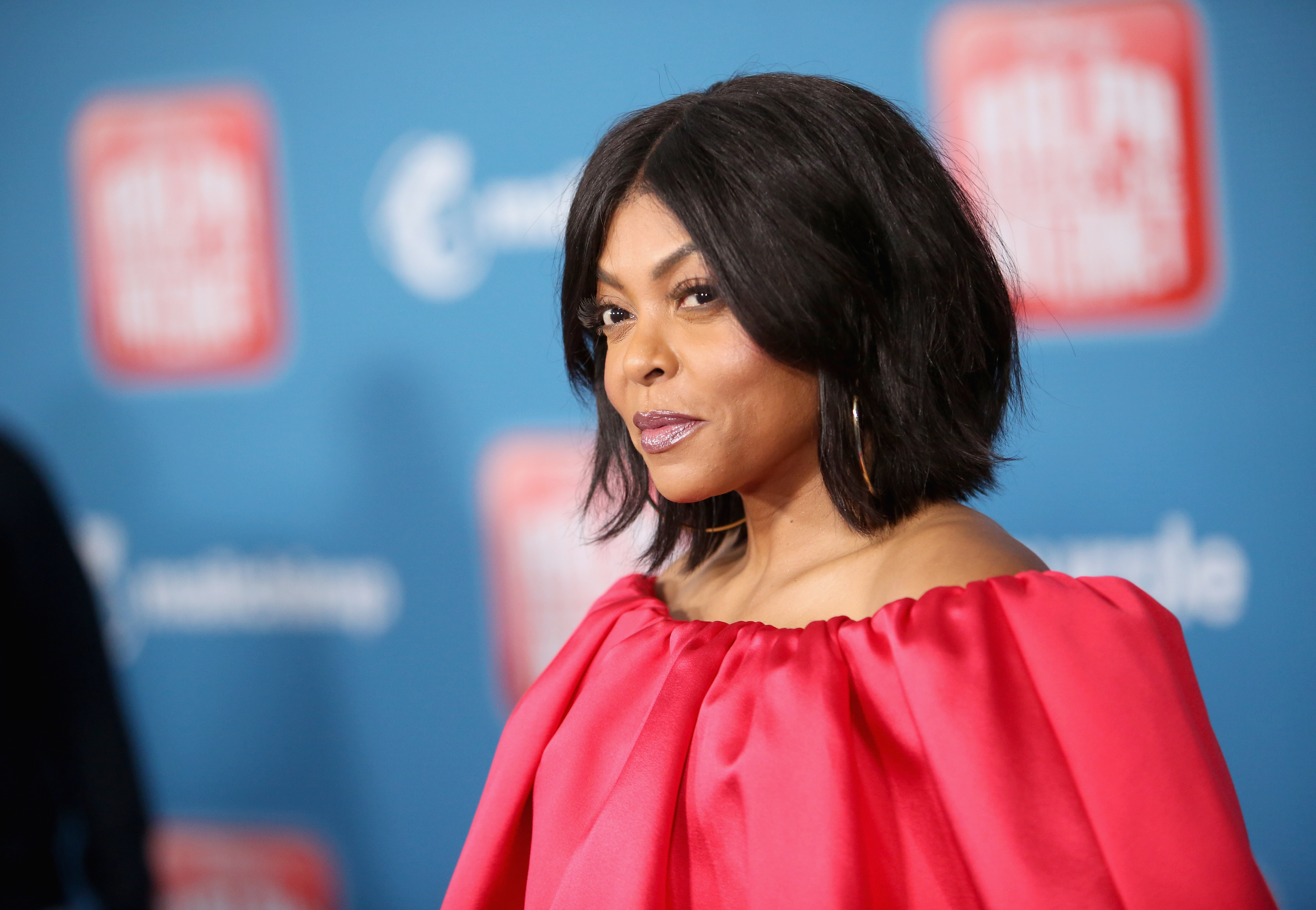 Actress Taraji P. Henson graced the blue carpet at the world premiere of Ralph Breaks The Internet on Tuesday, November 5th. It was held at the El Capitan Theatre in Hollywood, California. Taraji voiced the character “Yesss” in the movie. She’s a major character in the Disney film and when Wreck-It Ralph and Vanellope von Schweetz enter the world of the internet to find a piece capable of saving the arcade game, Sugar Rush, Yesss offers her assistance. I have the details on what she wore on the carpet and more pictures inside, she looked so pretty. 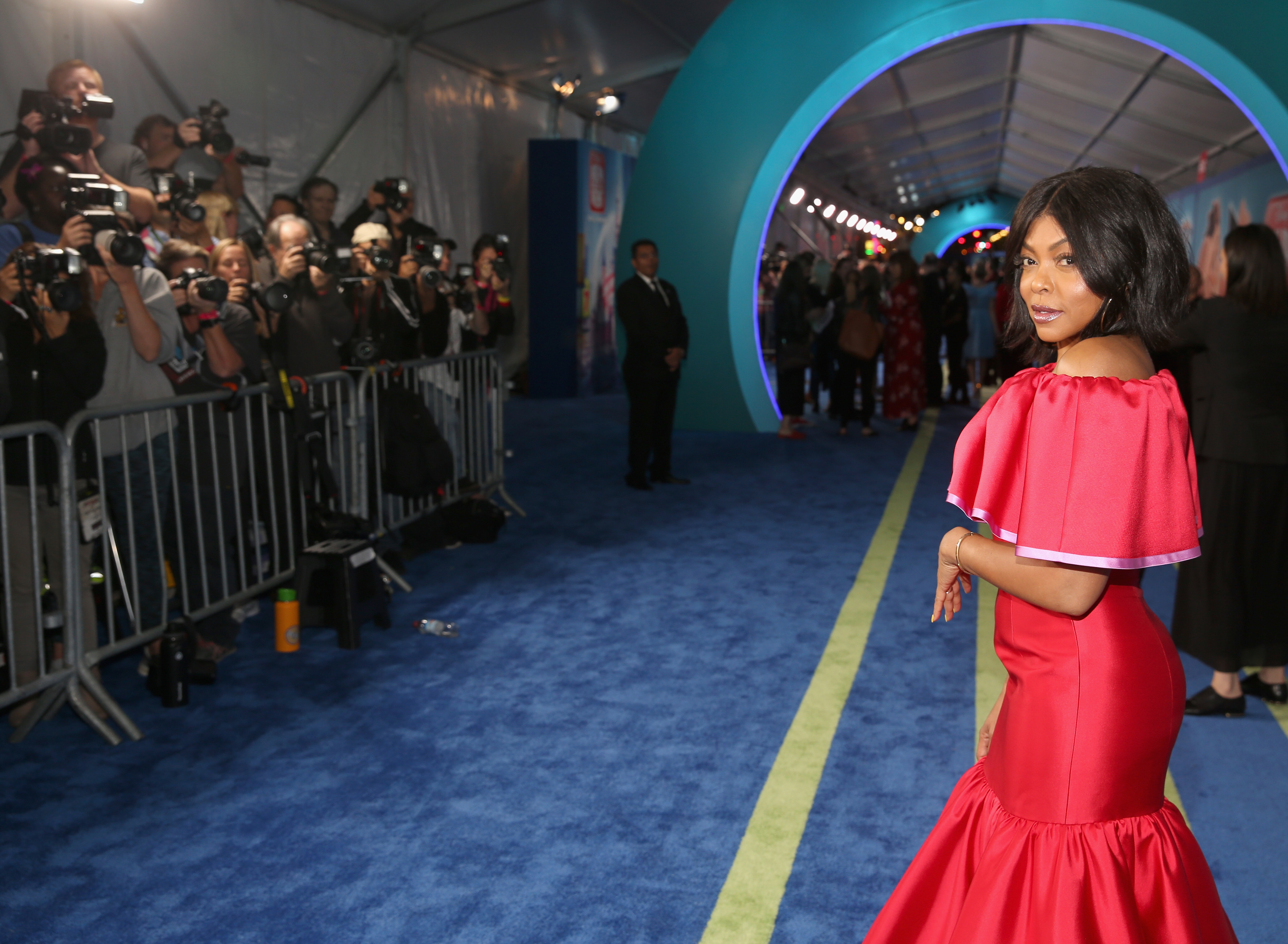 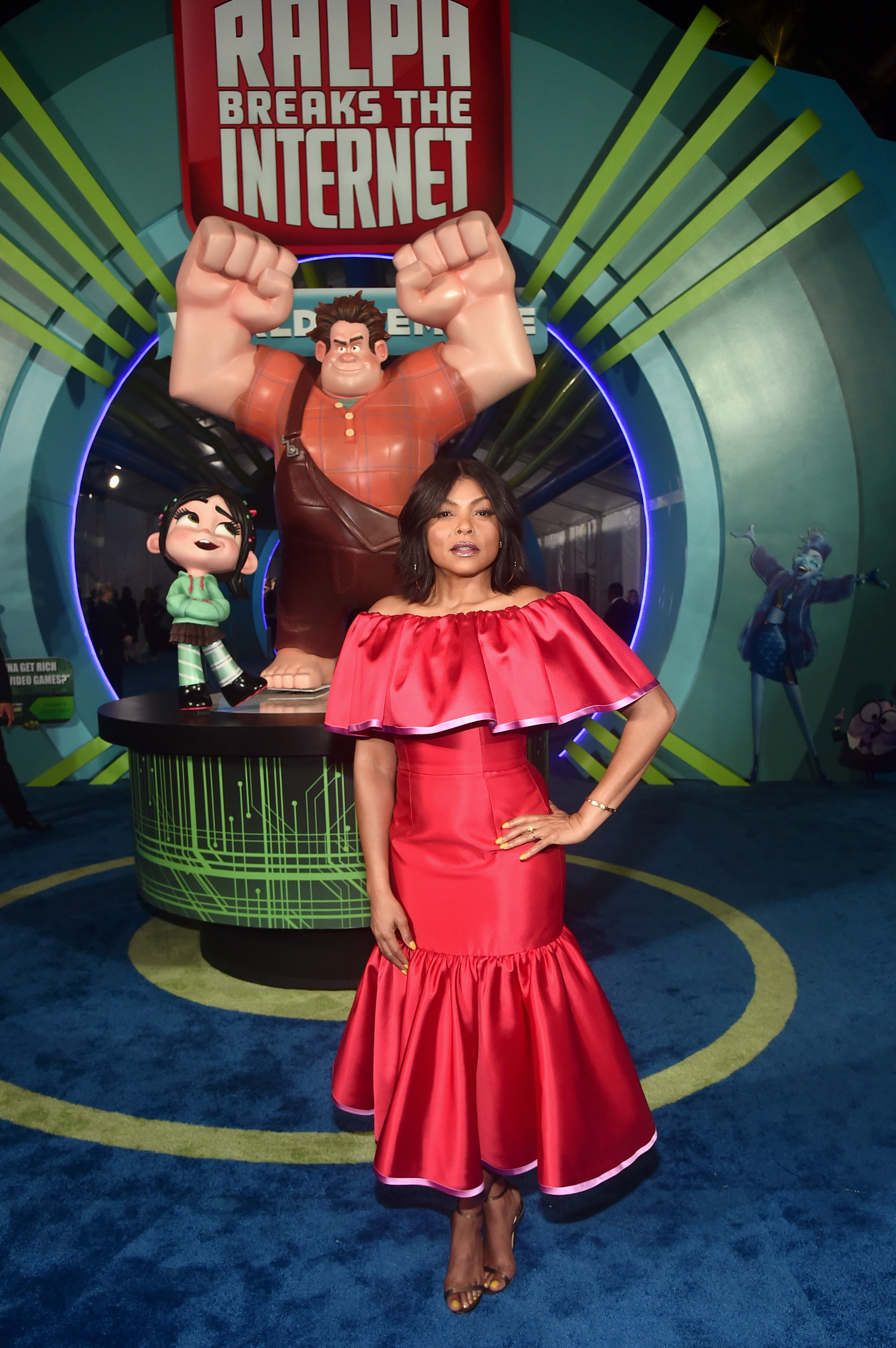 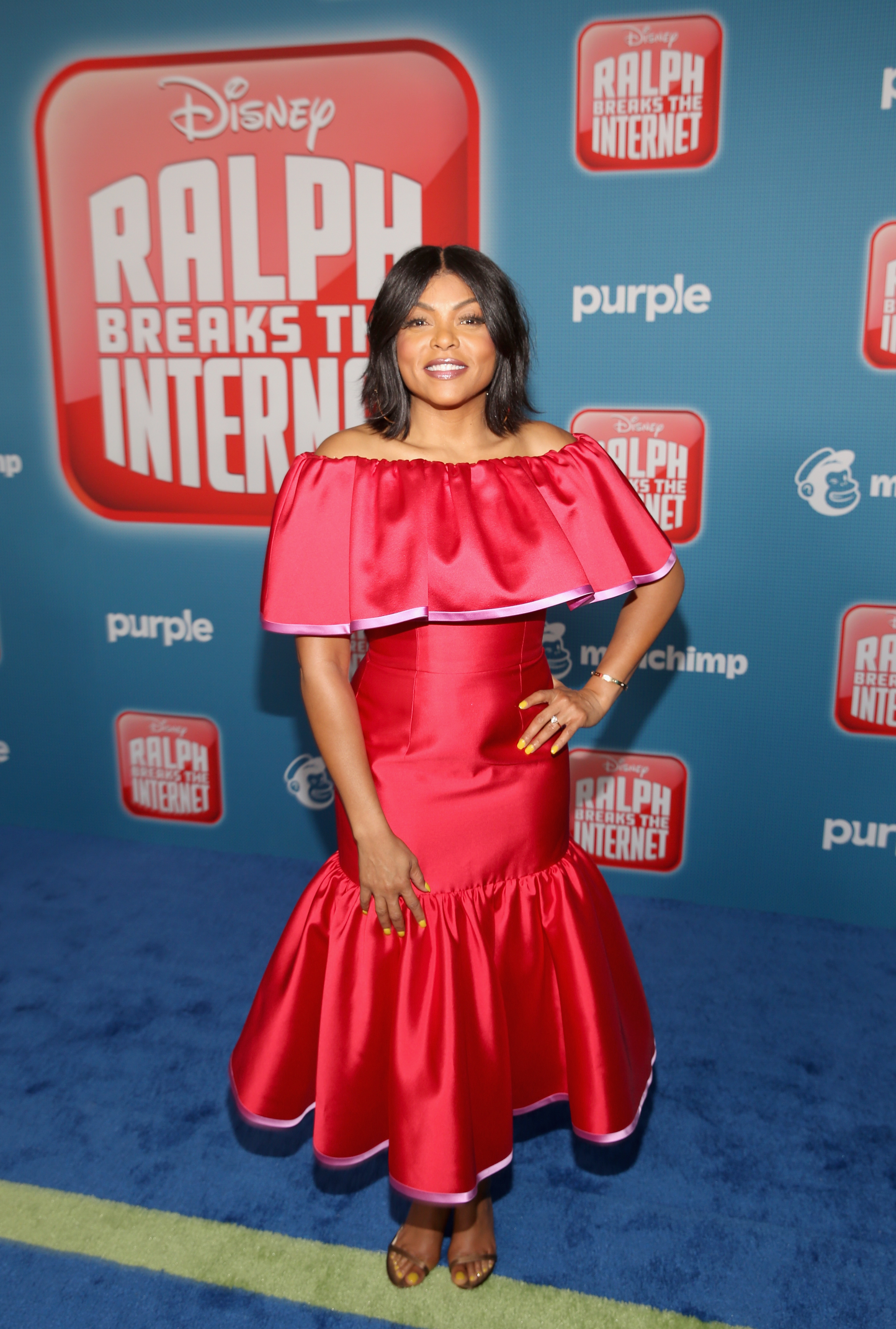