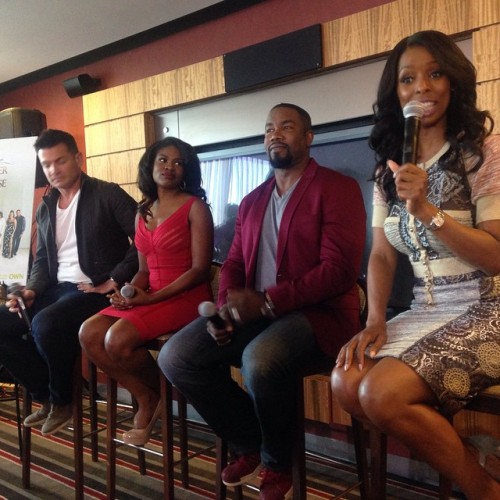 I had the pleasure of going to a press junket yesterday afternoon with OWN network for Tyler Perry’s tv shows, For Better For Worse & If Loving You Is Wrong and it was fun because on the roster was some fun actors that I like and it made it a bit more entertaining to listen to them. Some people out there are inquisitive about what actually is a press junket and what happens at them. I thought to share with you what it actually is and what goes on at them. 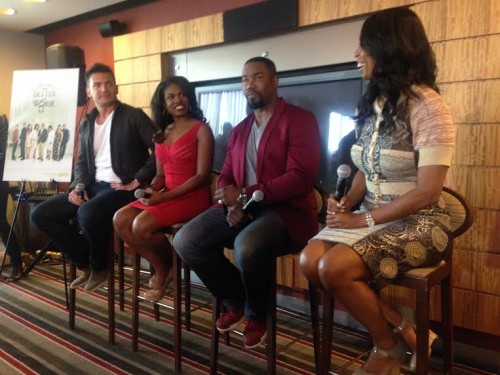 What is a Press Junket?

A press-junket is the promotion of a product, i.e. a feature film. As such the distributors and the publicists generally handle this. This can take the form of press releases (popular press and magazines), TV and Radio campaigns, chat shows, web-releases and viral advertising, merchandising and product campaigns to promote a feature or product. Recently Blog pages and ‘chat room’ forums have proved popular.

The most common tool is interviews with the makers and stars of a film. The Marathon run of booking a suitable space and inviting a stream of people from the advertising world to interview the Director, Producers and talent to promote the feature/product is what many regard as the pinnacle of a press junket. This is often a countywide or even worldwide campaign for larger productions and is one of the most exhausting but important parts of releasing a feature and thus a large percentage of a films budget is designated to the task. ~According to Stone Circle Tv 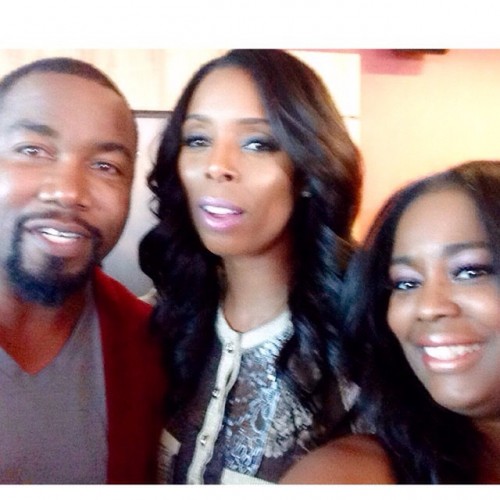 I have been to a lot of press junkets and a lot happens at them. You gather in a space usually at a very nice hotel and depending on the budget of the brand, company, pr firm, you are provided with food, drinks, valet parking, goody bags, keepsakes, posters etc.

A press junket usually has a very popular celebrity there thats there to promote their project, product and give you insight on what they are doing and why.

You sit down with your laptop, cell phone, recorder and take notes on everything that the talent talks about to then tweet, turn into an article or post to your social media outlets/blogs.

How do you get put on the list for a press junket? Its all by networking and letting brands, pr firms know that you have a media outlet and would like to attend. Usually you have to have a following, show your previous work or things that you have done in the past to get invited.

Some don’ts at a press junket is asking personal questions, being rude, disorderly or making a scene. Its not the place to promote what you are doing, or hand out your card unless asked. You will NEVER be invited back. Follow the rules and do a good job!

Sometimes if allowed, you can take a few pics with the talent depending on your outlet or if its ok. Im a blogger, so most of the times its ok to snap a quick selfie with the talent if time permits, most of the time they have busy schedules and can not accommodate all the guests in the room with photos. They may be able to do a group shot sometimes.

One thought on “What Actually Is A Press Junket And What Happens At Them?”