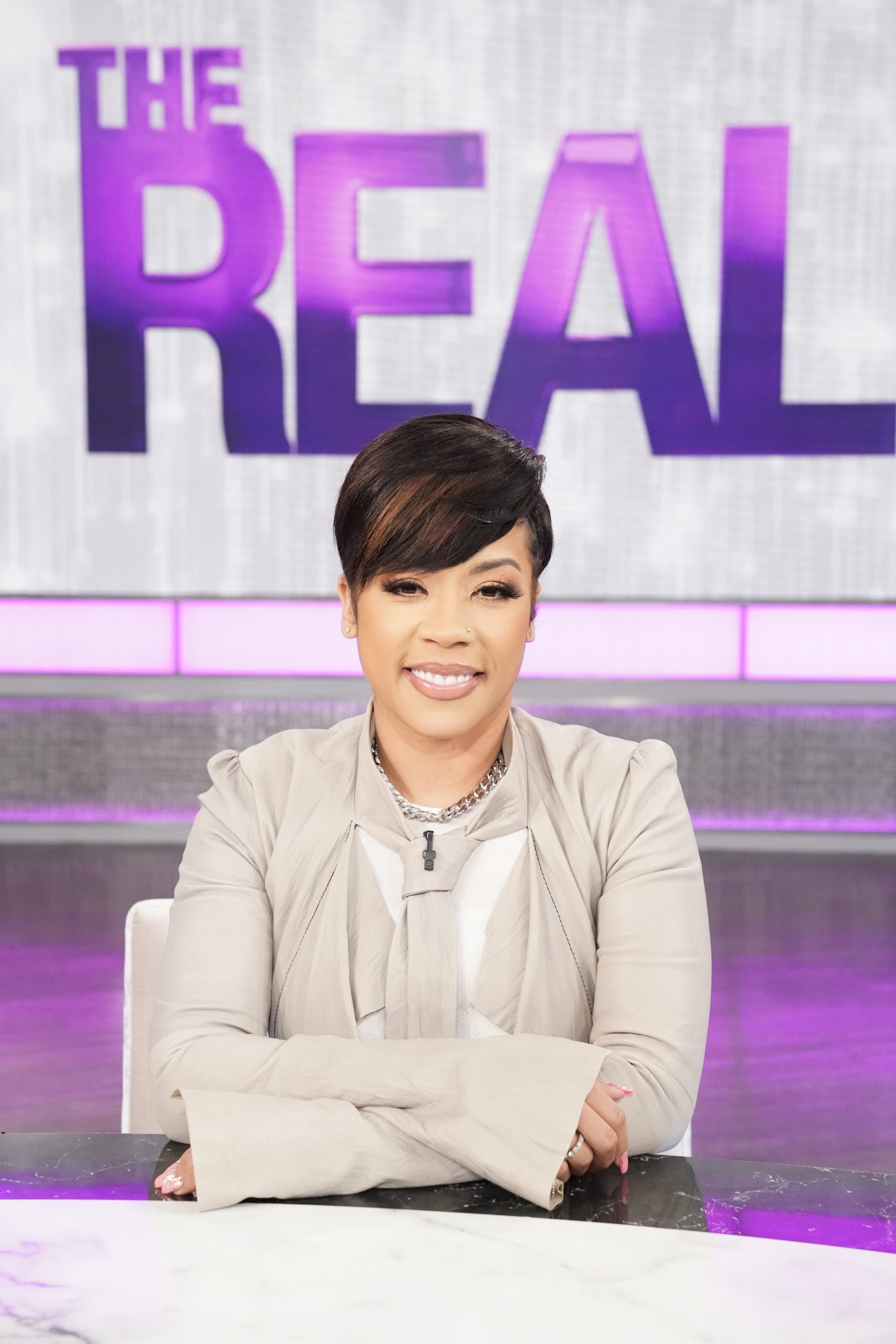 On Thursday, March 5, the ladies of The Real welcome singer and rookie talk show host Keyshia Cole who has a new appreciation for her fellow talk show peers now that she is on the other side of interviews. Her harrowing tale of having to improvise during a live episode when scheduled guest Nick Cannon was 45 minutes late proves why she deserves her own show, One On One With Keyshia Cole. She also talks new music, being a mother of two and the reaction she gets from her fans regarding the 14-year age difference between her and boyfriend Niko. 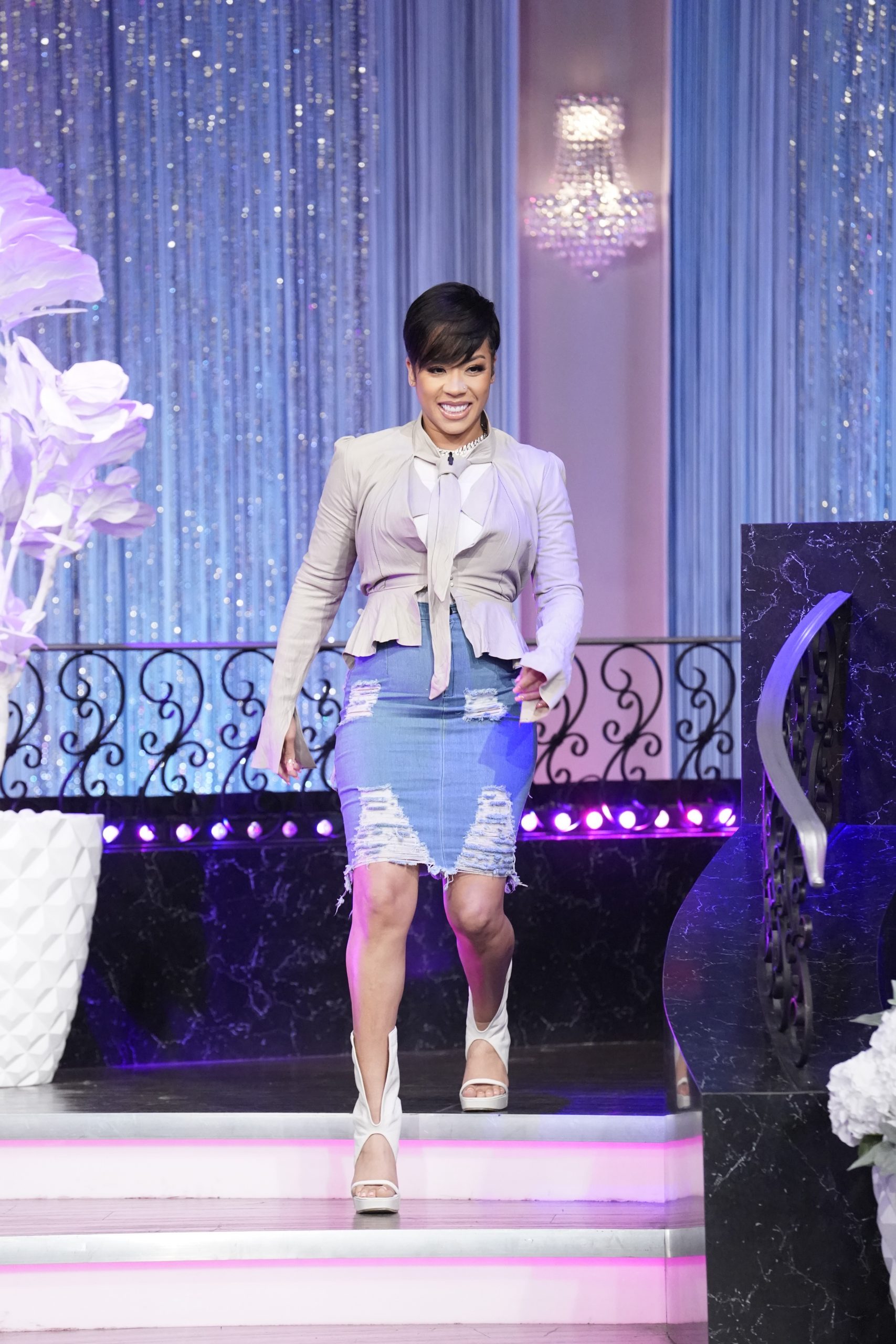 Then, co-host Amanda Seales voices her concern about the lessons that children are learning from their parents about the difference between real life and social media.

And co-host Adrienne Houghton once thought that her husband Israel bought her a fake diamond ring after her finger turned green! Her explanation is very iron-ic!

Also, American Black Film Festival (ABFF) founder Jeff Friday stops by to talk about this year’s event, the need for more diverse voters participating in entertainment industry awards shows, and his favorite up-and-coming filmmakers that movie lovers should look out for.

Jeannie Mai: We can also see you as the host of your own talk show, One On One With Keyshia Cole!

Jeannie: And I wanna say, you learned a very valuable lesson recently when you had Nick Cannon on as a guest. What had happened, girl?

Keyshia: ‘Cause I’m used to being the artist and being like, “Okay, I need my hair right. I need my lip right. I need my clothes right.” And not really taking into consideration what the talk show host or the radio host…

Jeannie: So, what happened?

Amanda Seales: To a live show.

Keyshia: Well, thank God my boyfriend was there because I was gonna have him- he’s a- he’s a lyrist and an artist. So, I had him on my first episode. So… And…

Amanda: In the clutch.

Adrienne: You had production waiting…

Jeannie: Brought out the catalogue!

Keyshia: But, he was sweating bullets up there! Okay? He was like- I was asking him all kinds of questions, “So, how is it to be with a woman like me?”

Adrienne: You was asking the hard questions!

Keyshia: He was like, “Wait a minute! This is crazy!” So, then it was like Nick showed up, he could leave and was like, “Thank God. It’s like all over.” But, no, I mean it was cool because, um, you know- I mean- I appreciate Nick coming through and supportin’, you know. He was one of- the first guest. So, that’s, like, okay.

Amanda: Can I tell you something, though? I’ve learned in my many, many years of doing this- like, those types of production mishaps. They always end up being for the best. Like, you got to get some nervousness out by interviewing Niko. And by the time Nick showed up it was like, “Bro, what we doing?”

Keyshia: Yeah, Yeah. He was all excited. He was like, “Actually, you know, like I’m on my way to the airport and I had to get my bags,” and all that. And I was like, “Nick, we don’t care about that!” 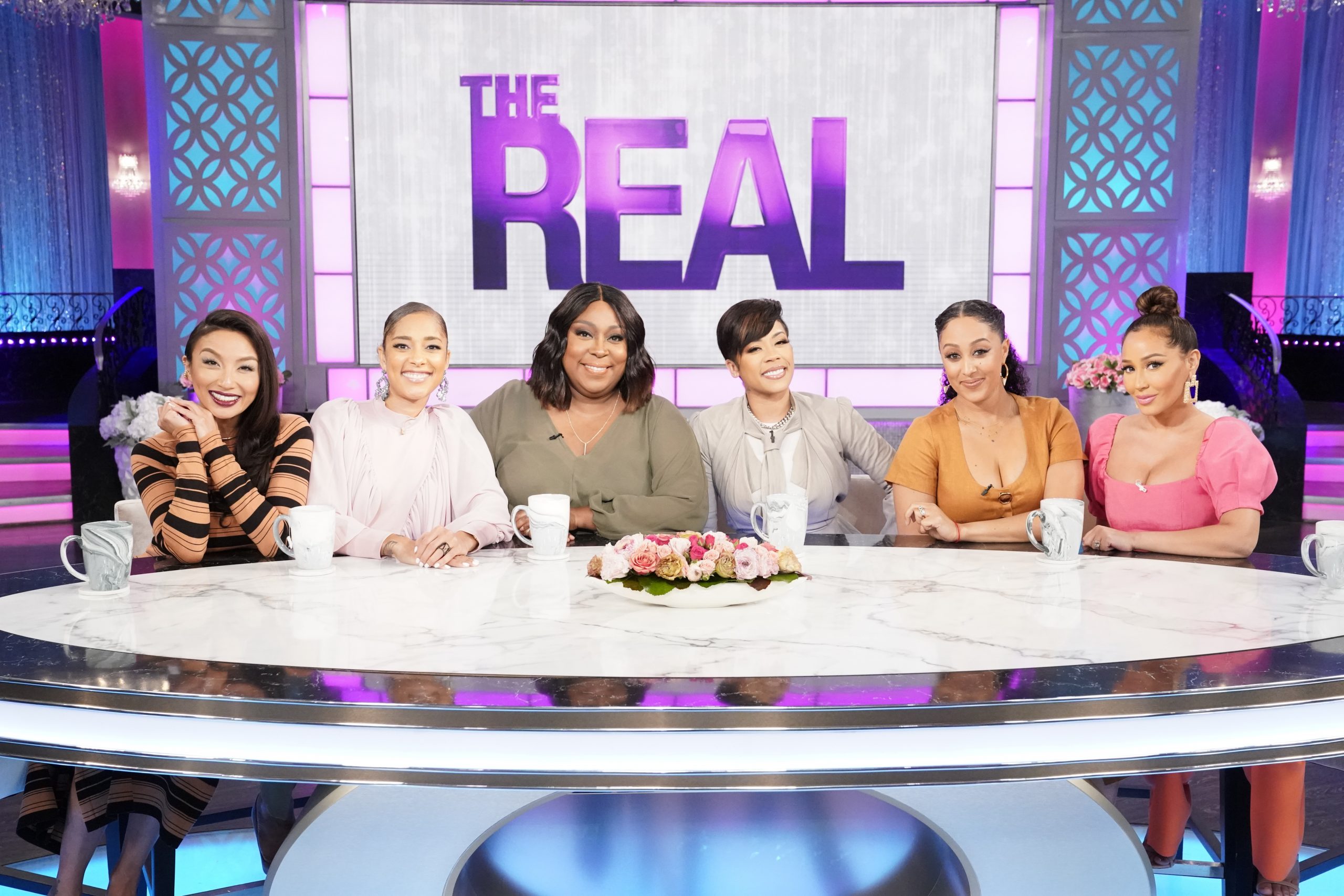