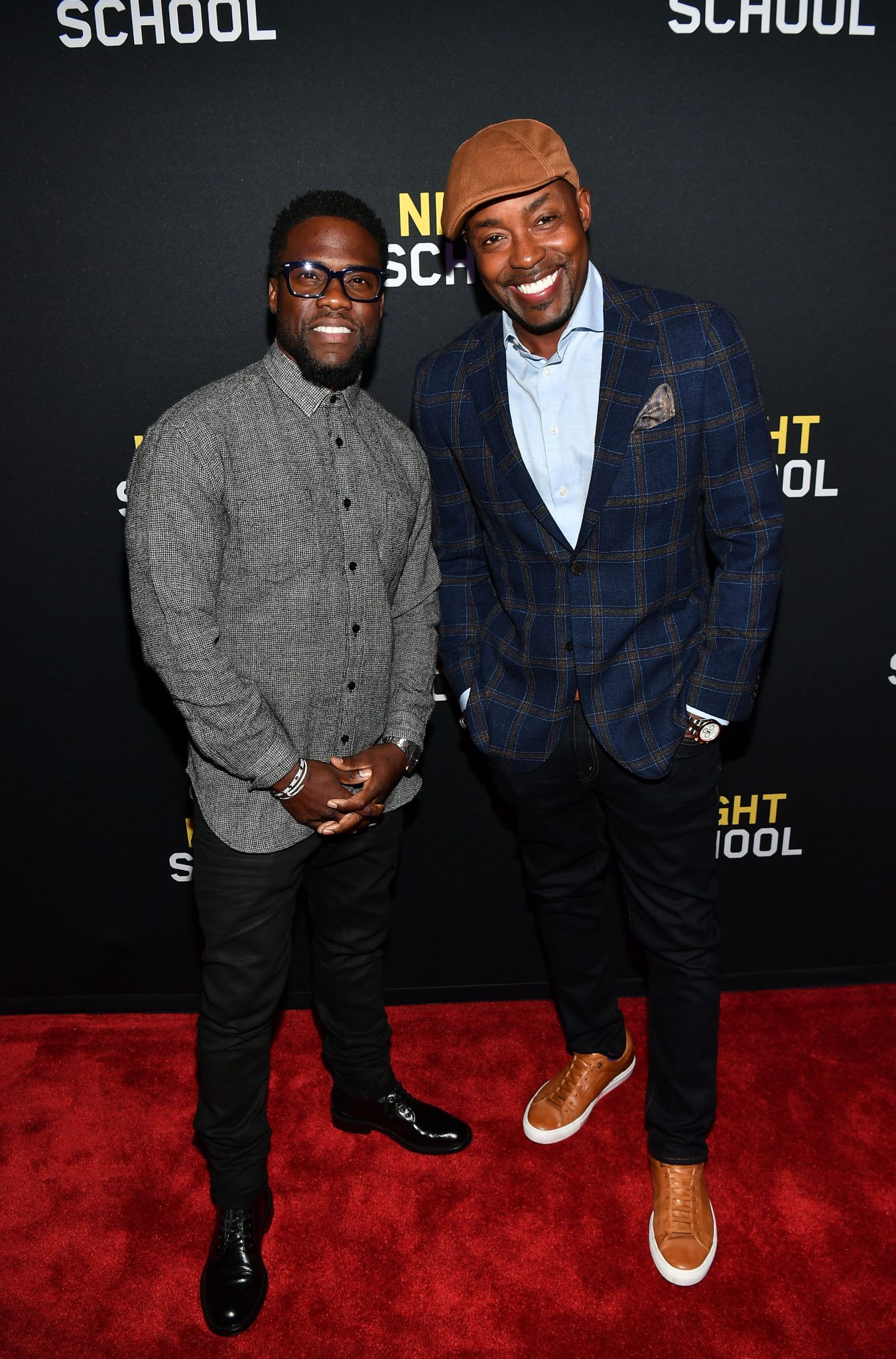 Last night here in Atlanta, Universal Films hosted a special screening of their highly anticipated new movie, NIGHT SCHOOL with Kevin Hart & Will Packer, on Monday, September 10th  at Atlanta’s premier theater complex Regal Atlantic Station in Atlanta, GA, hosted by Frank Ski from FRANK SKI AND WANDA IN THE MORNING. Lots of local and other celebrities stopped by to check out the movie! I wanted to see this so bad but as you know, I was in Chicago for another event. I’m glad they sent me over images though to share with you guys! Enjoy and the movie Night School hits theaters on September 28th! 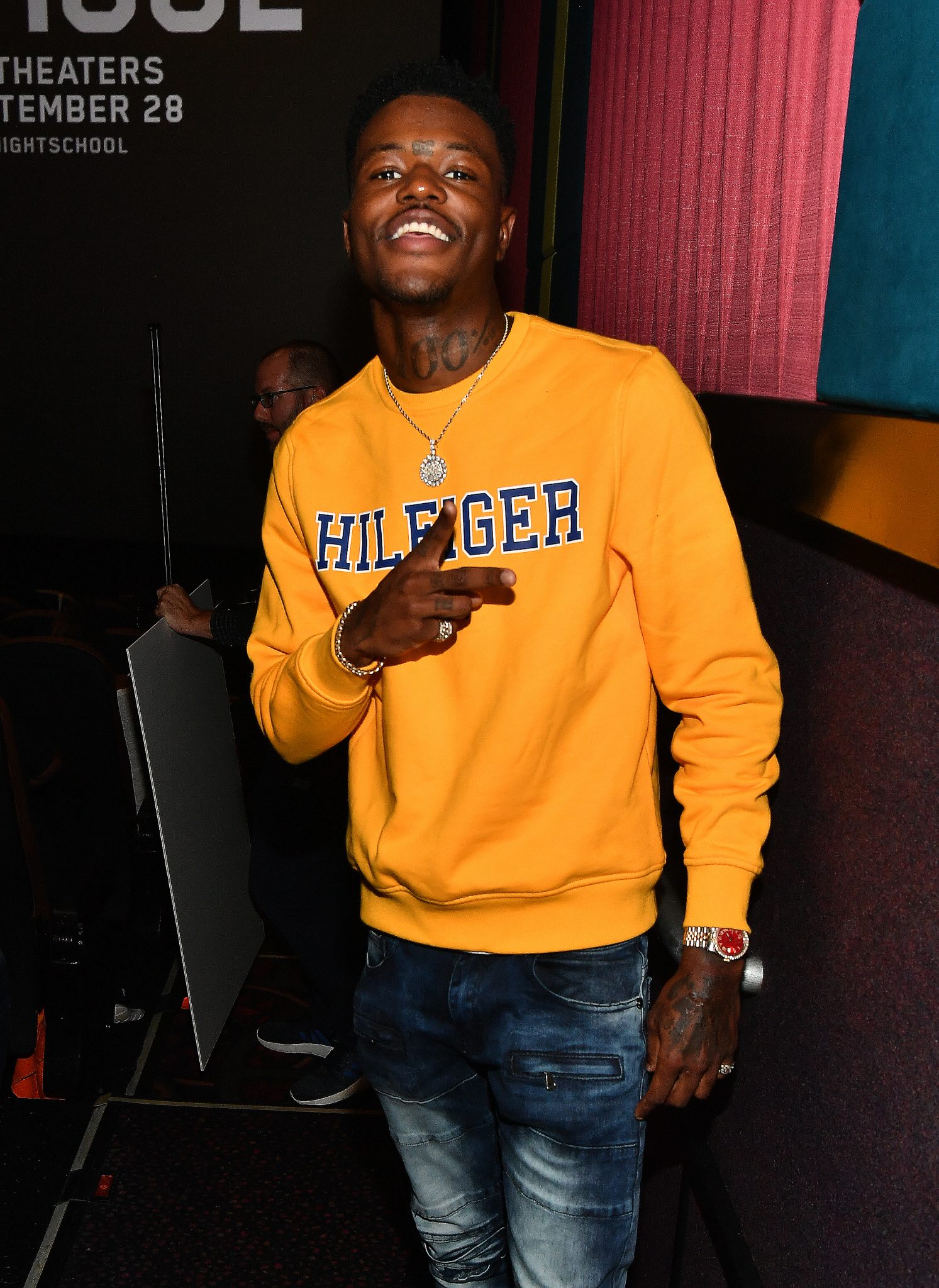 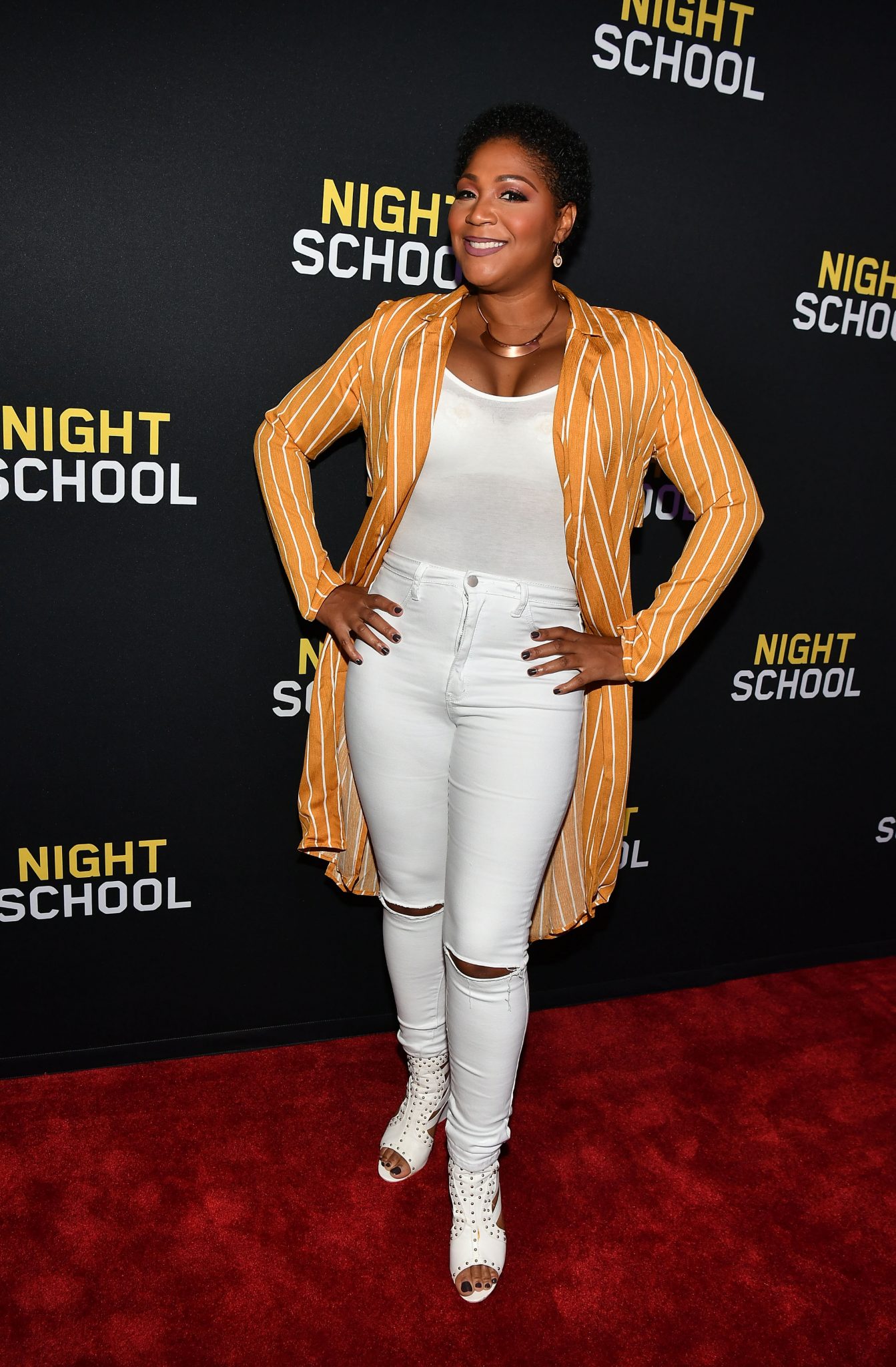 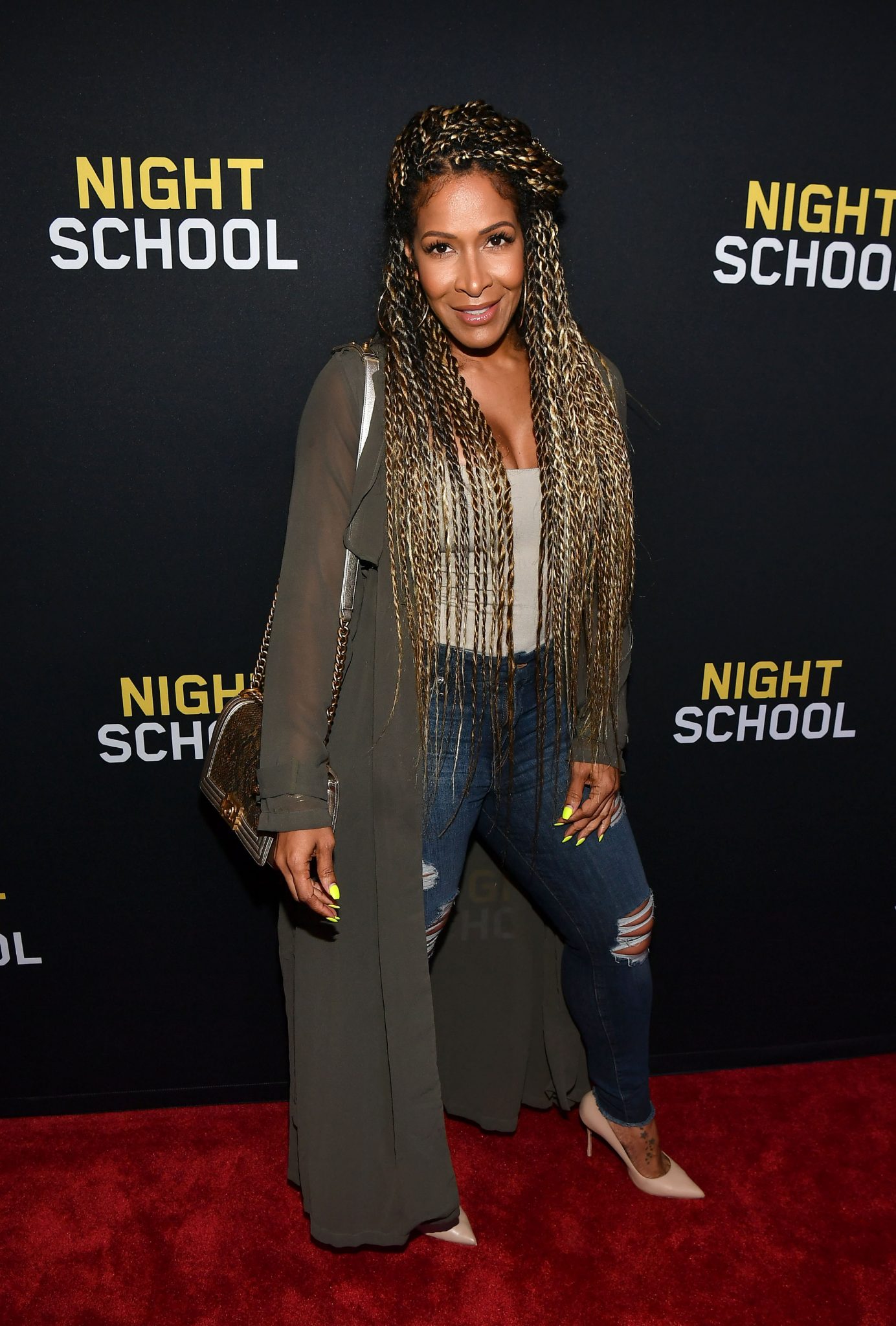 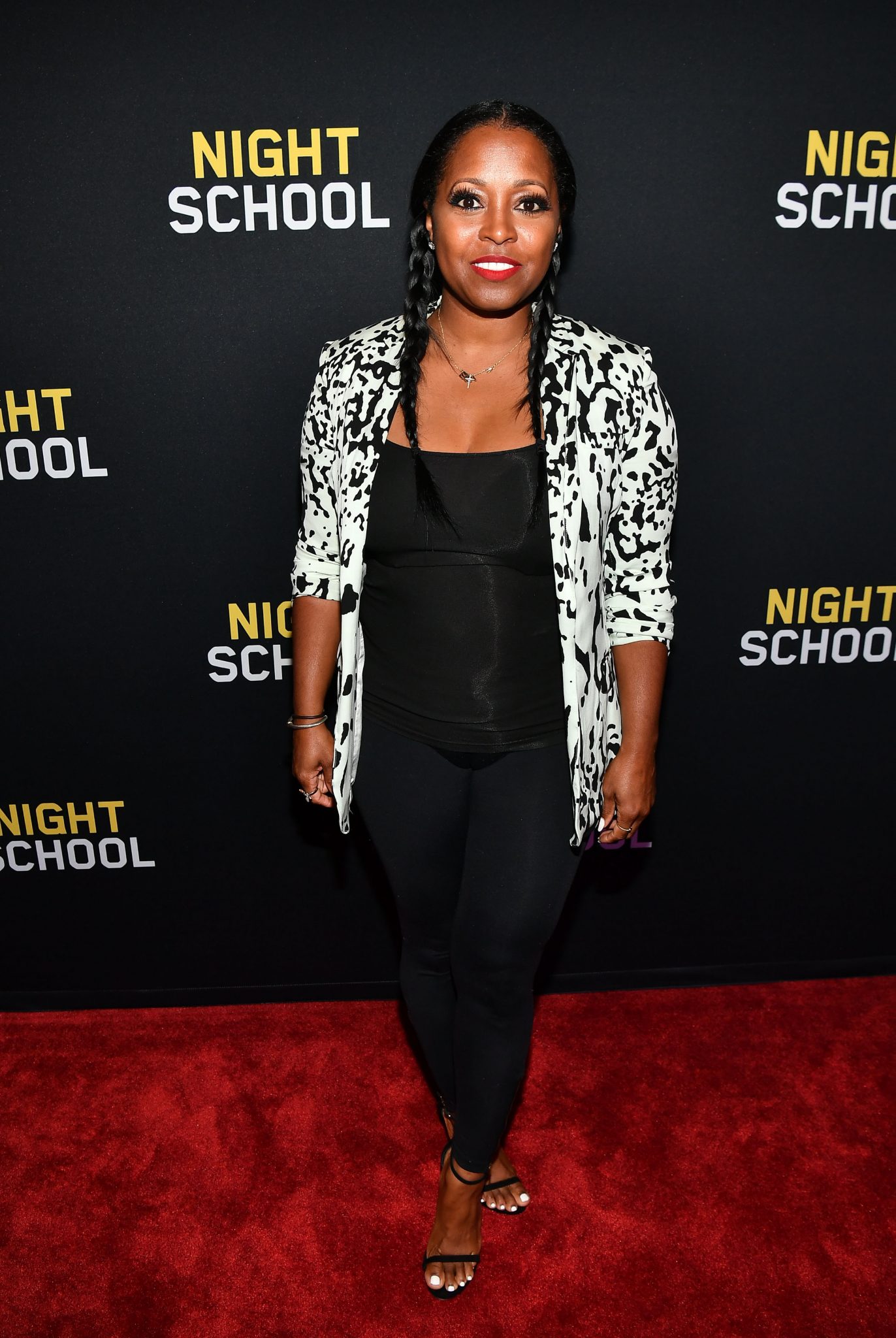 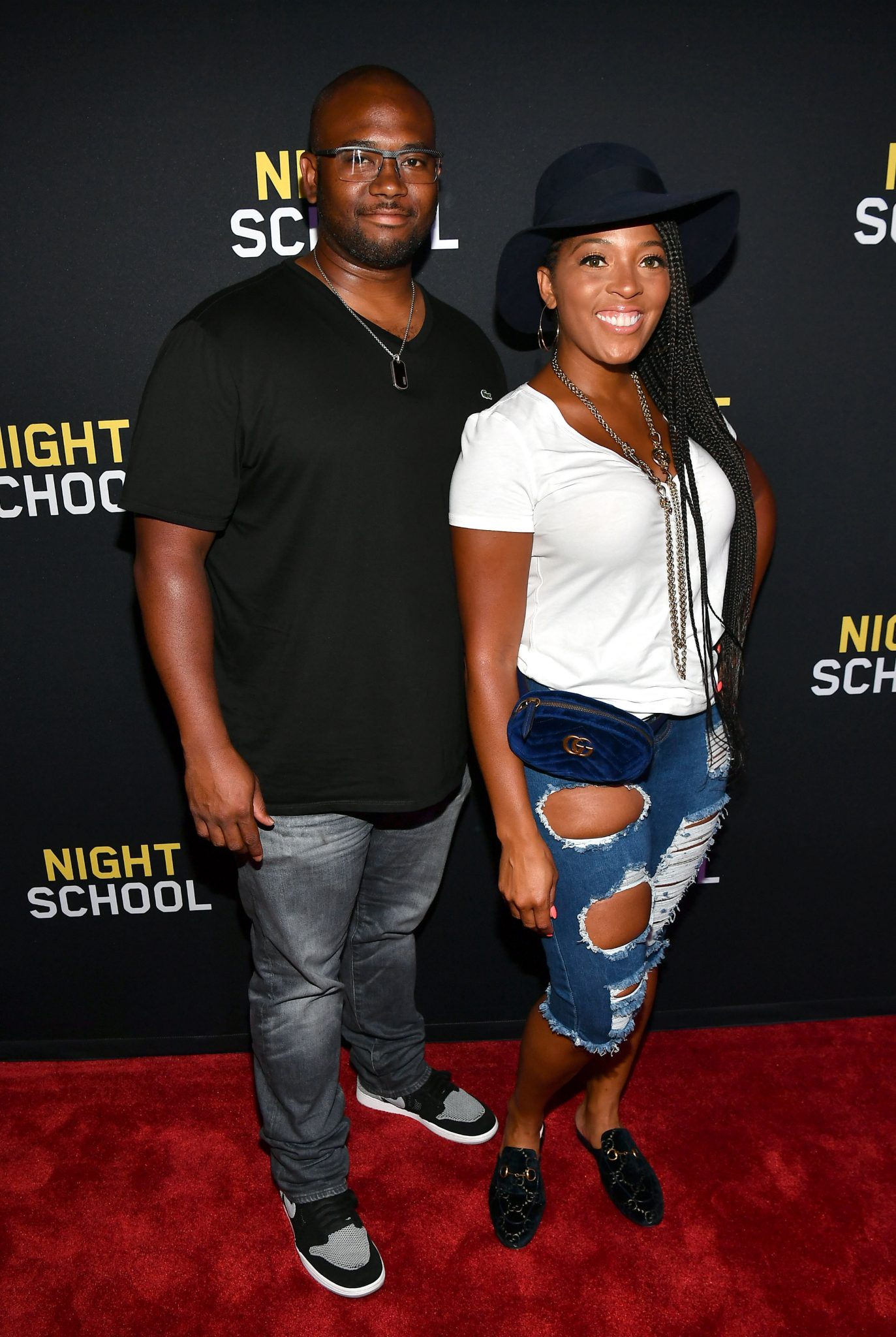 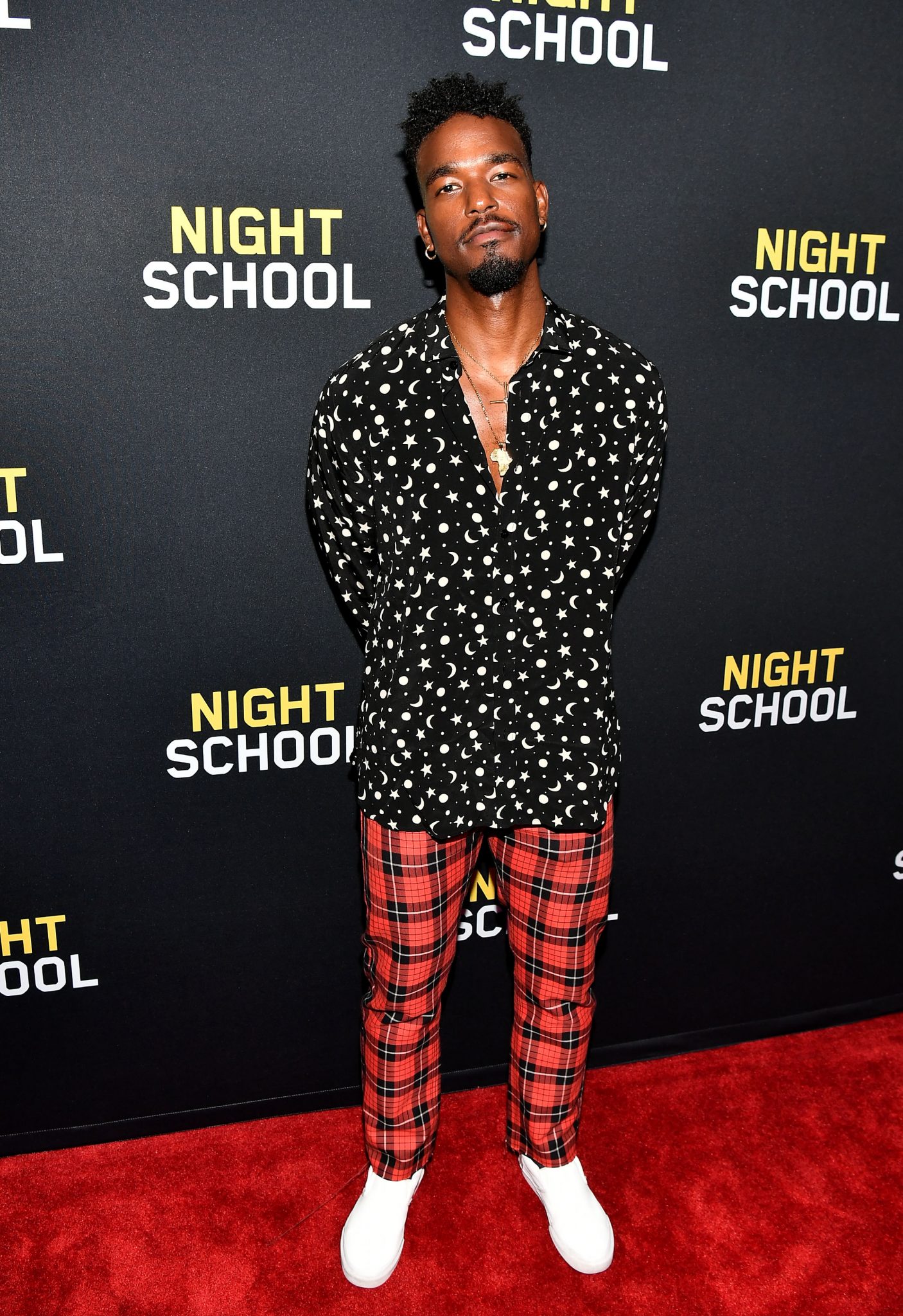 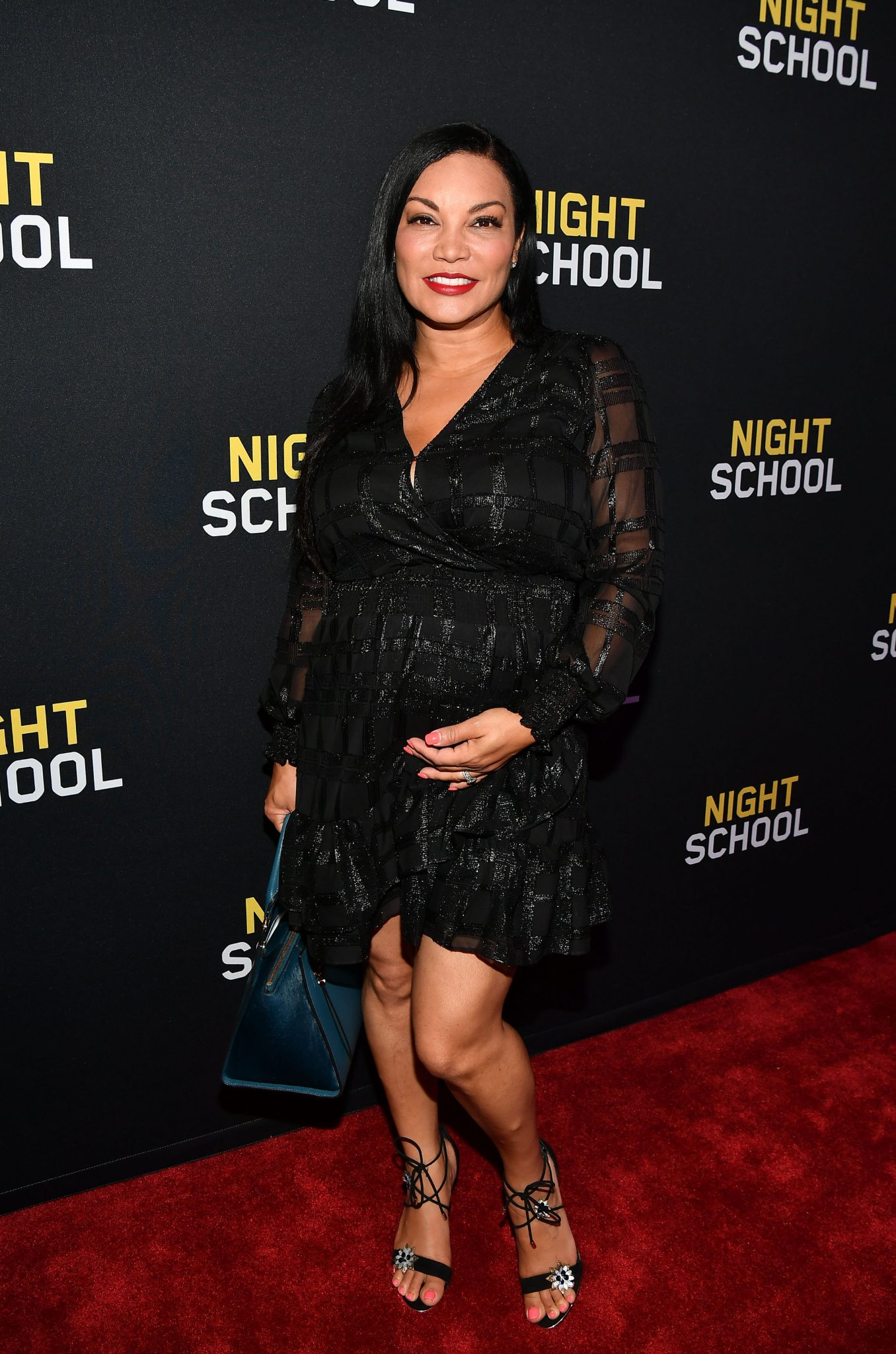 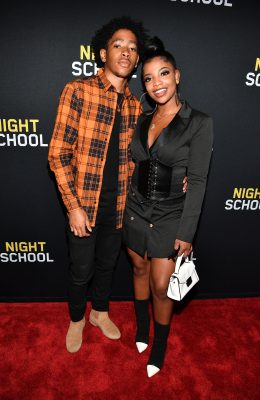 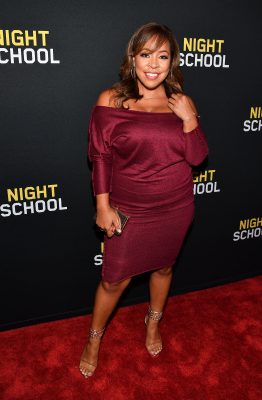 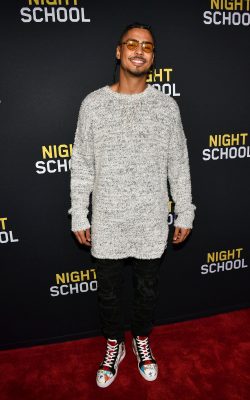 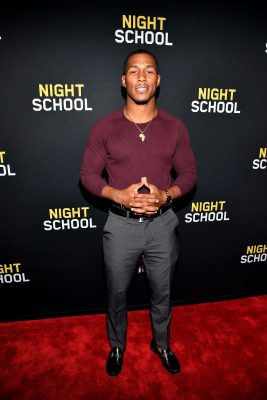 Co-stars Tiffany Haddish, Rob Riggle, Taran Killam and Romany Malco join Hart on-screen for the film that Hart produces for his Hartbeat Productions, and Packer via his Will Packer Productions.