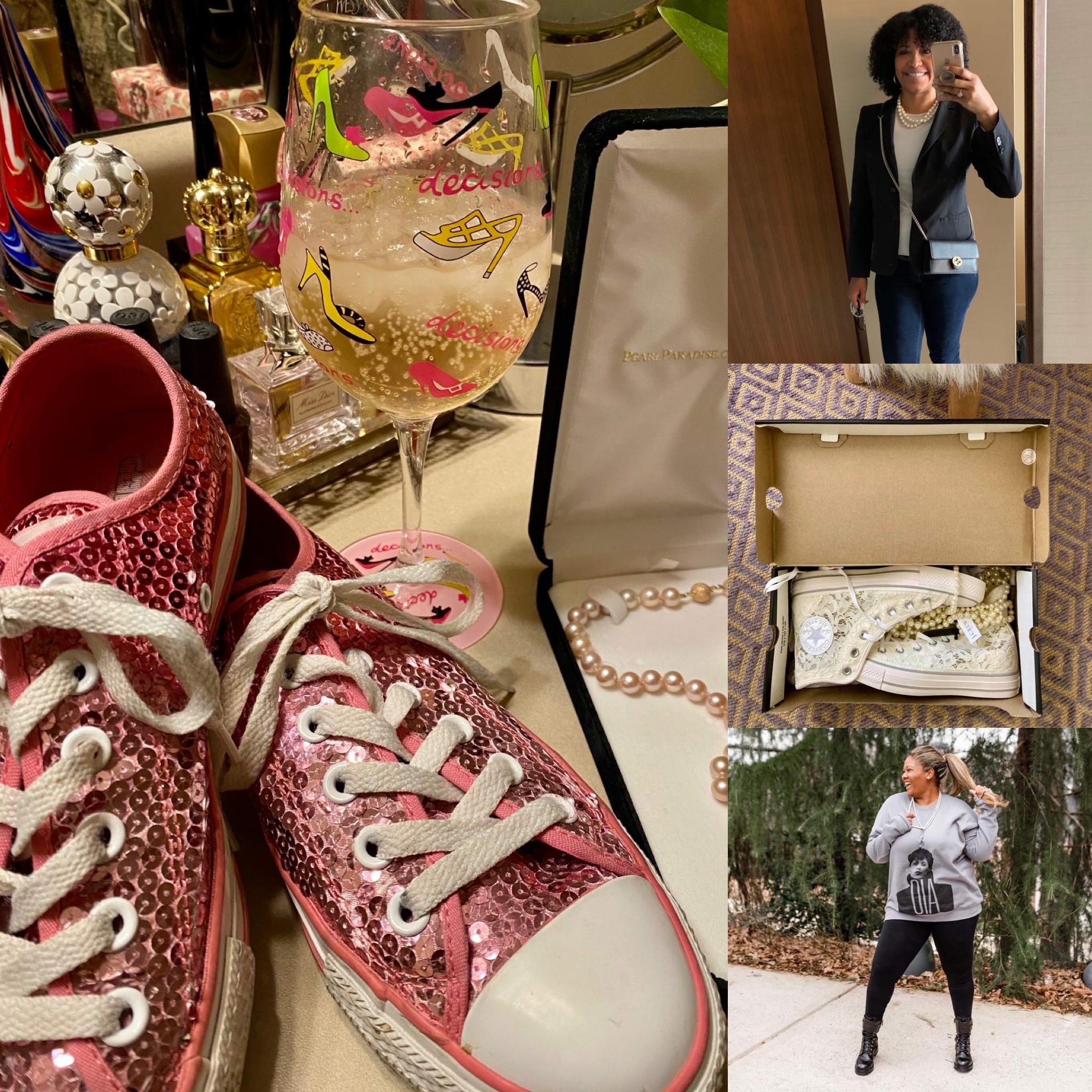 Did you ladies wear your Chucks and Pearls yesterday during the Inauguration? In honor of Vice President Kamala Harris, women from all over the country wore Converse All Stars and pearl accessories. It was a movement that was first formed on Facebook from a group called, Chucks and Pearls, January 20th, 2021 and also Wear Pearls on Jan 20th, 2021 with both having over 450,000 members. In a statement that they put out, they said that they wanted women from all walks of life to honor Kamala by wearing chucks and pearls that you often seen her wear on her campaign trail.

Kamala’s pearls have become her signature style because they have an importance to her. It’s to honor her sorority Alpha Kappa Alpha one of the country’s oldest historically black sororities. I had a few friends that wore their pearls and chucks yesterday as well, check it out! 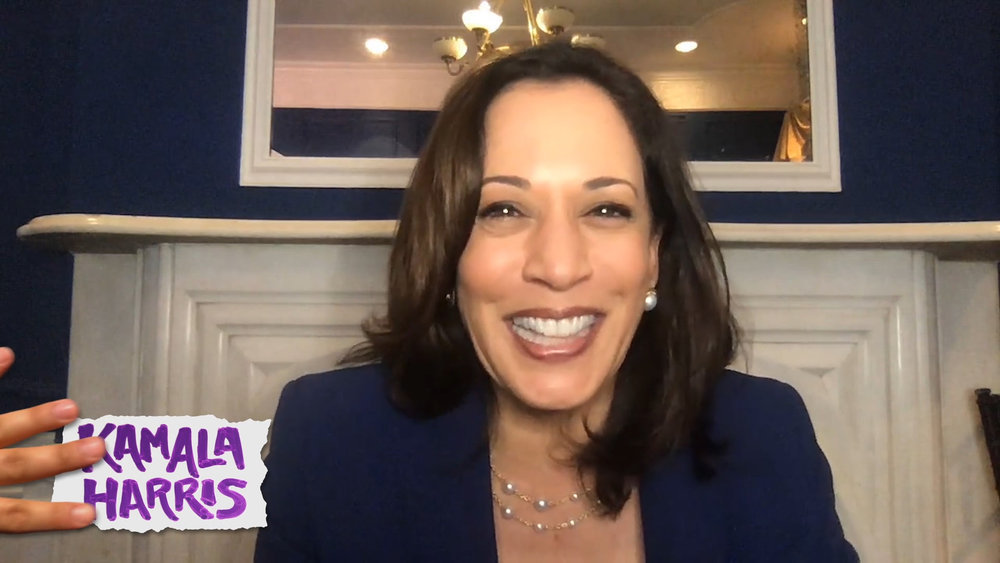 Kamala Harris in her pearls 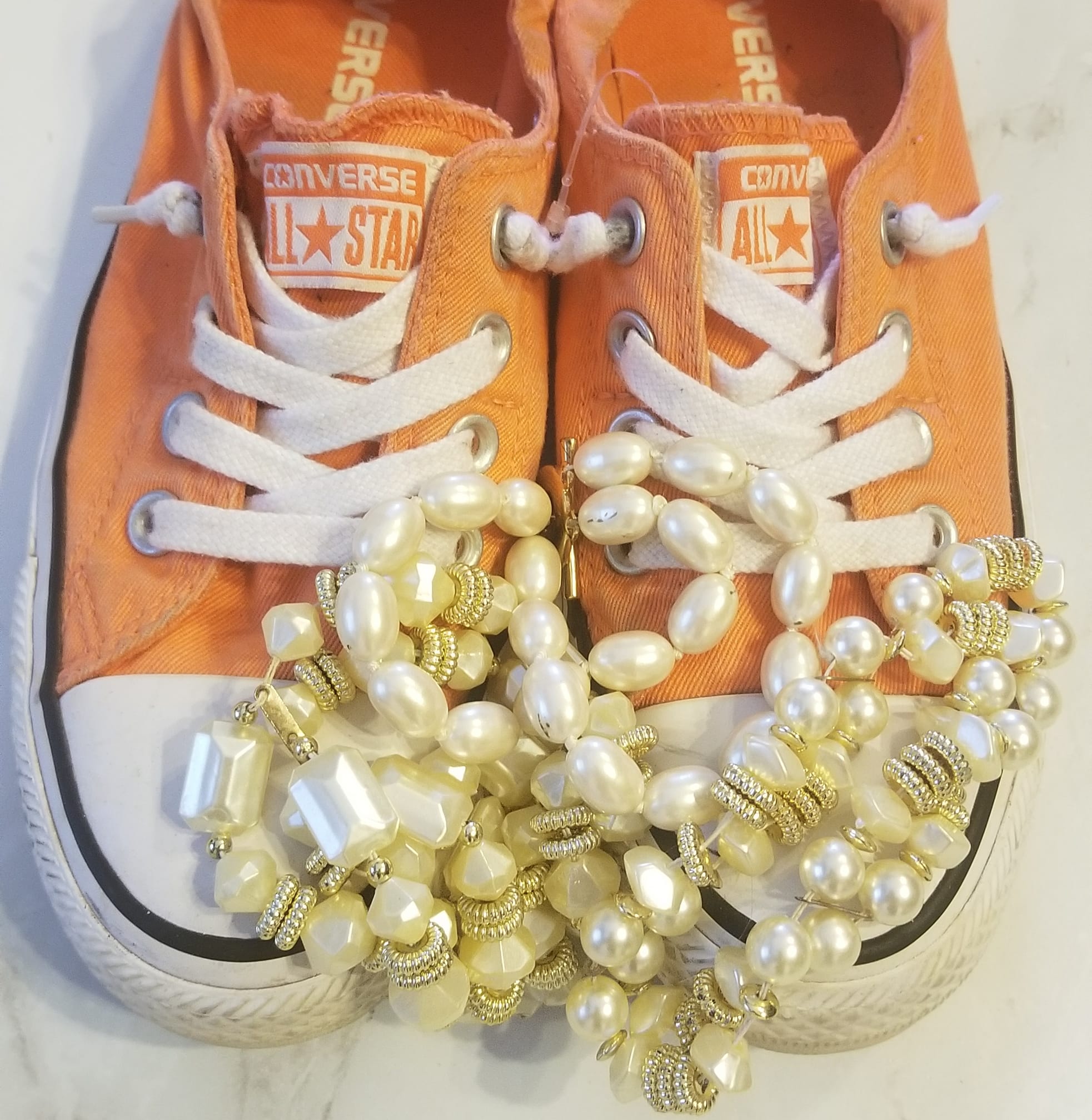 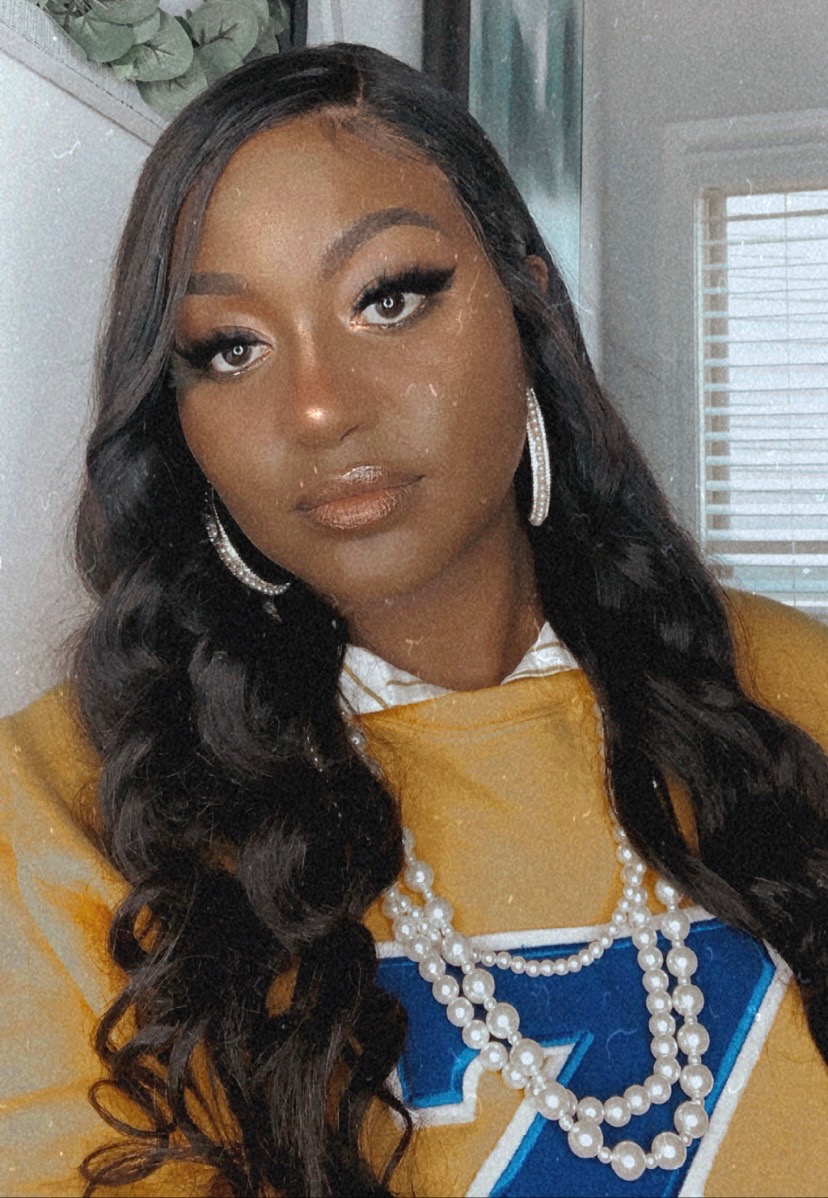 Jelisa in her pearls 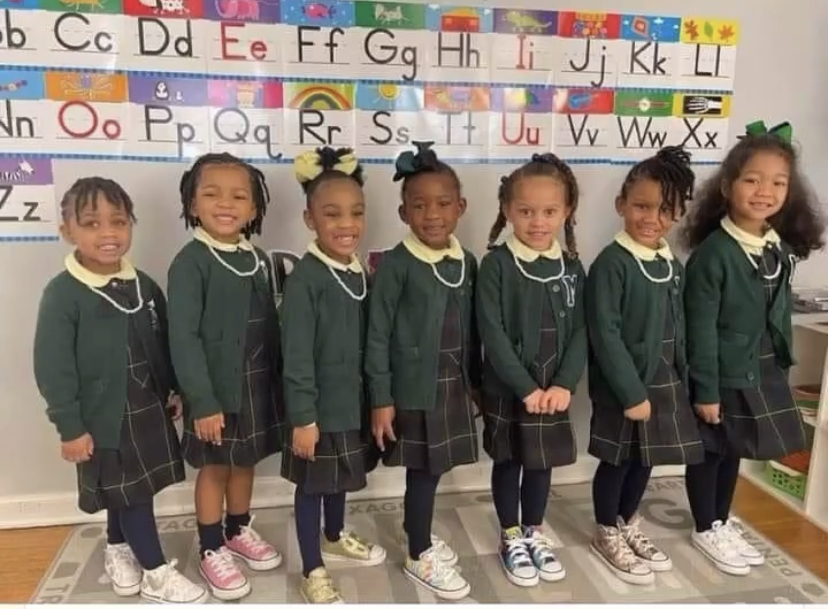 How cute are they! 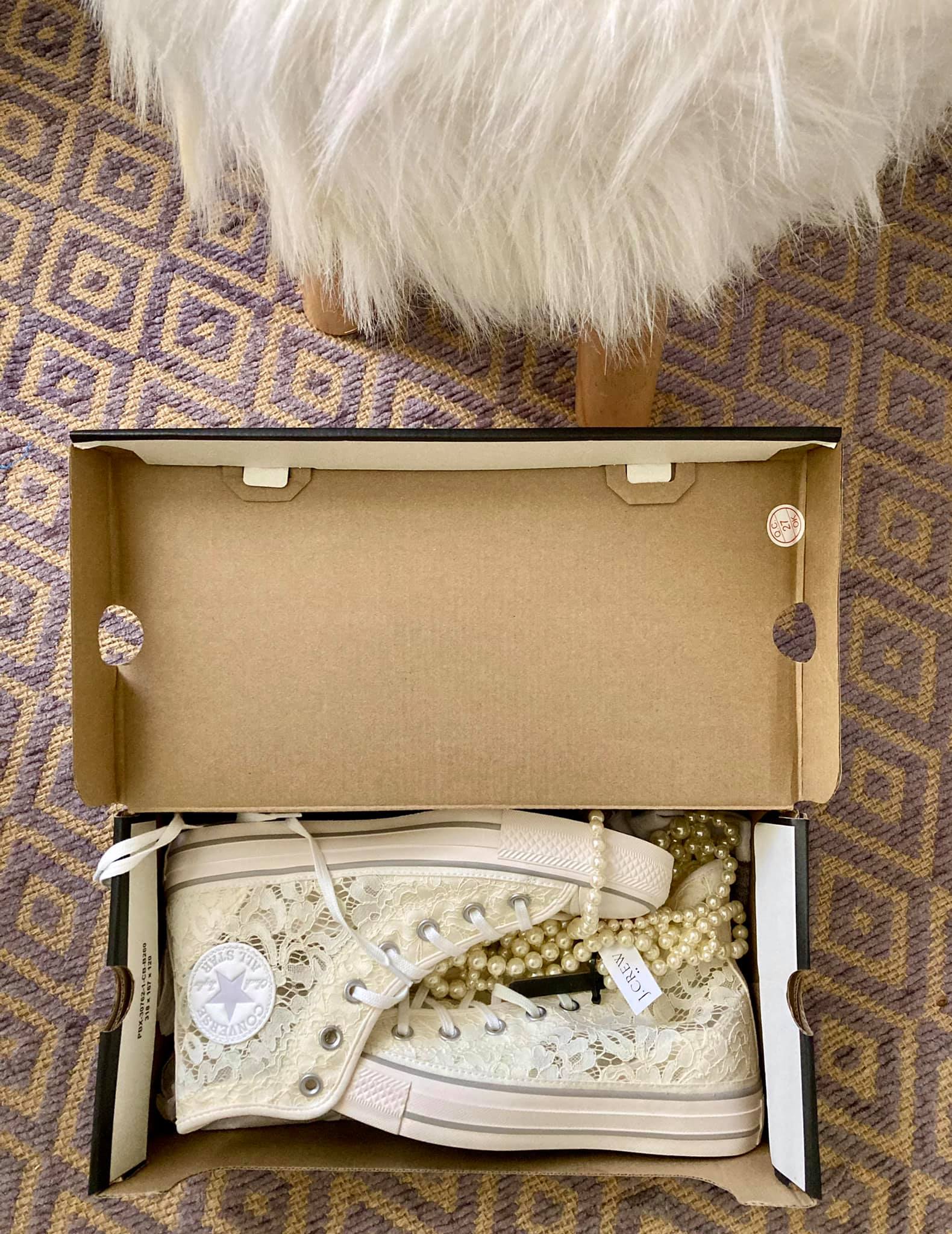 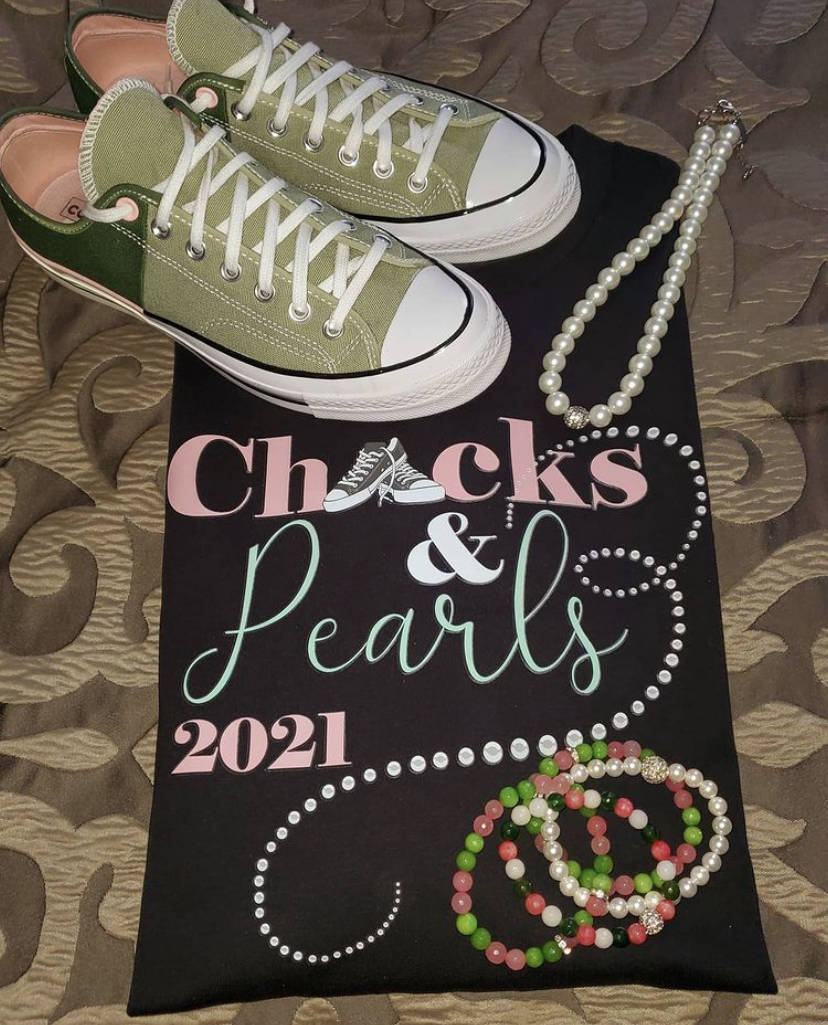 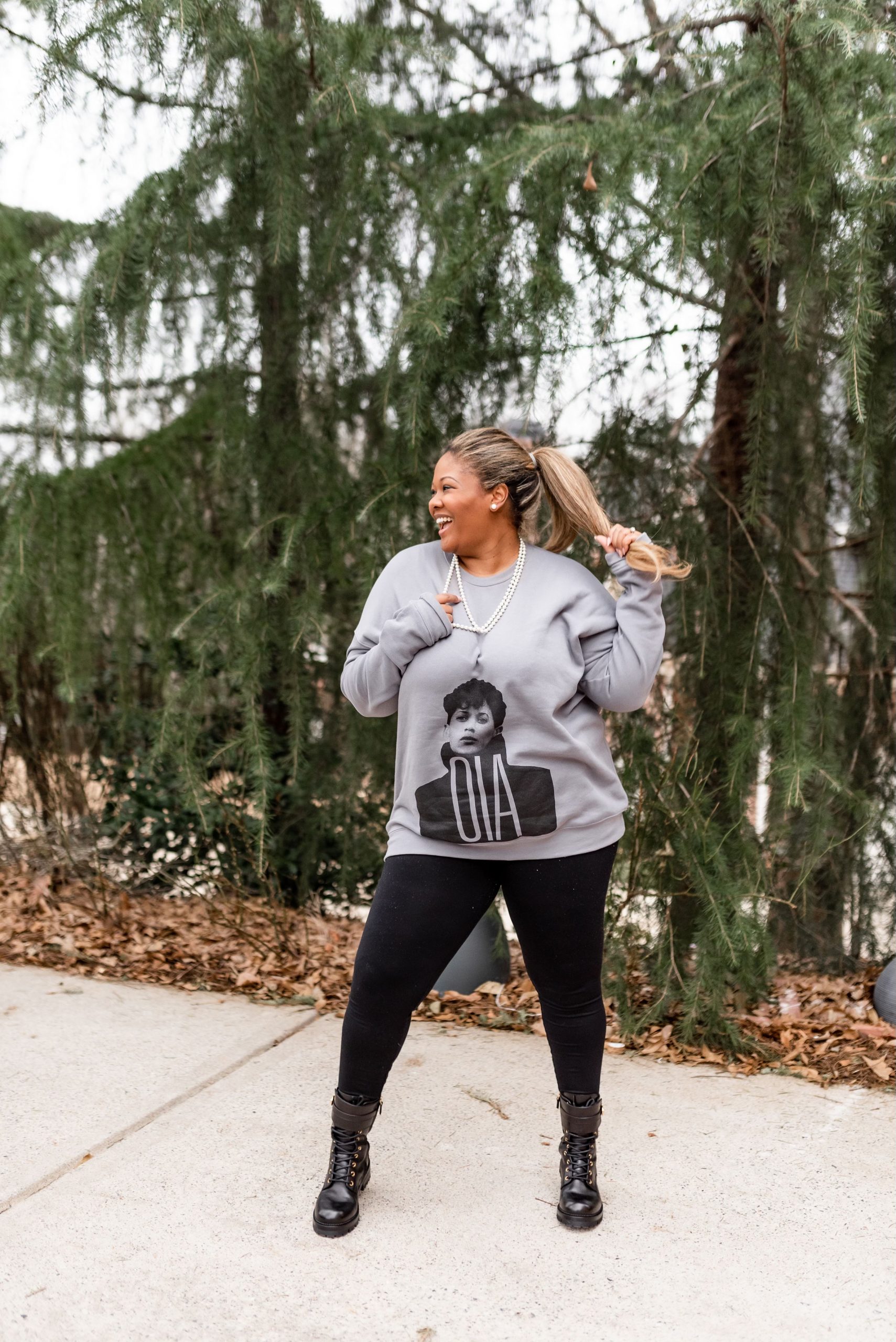 Rosalynn in her pearls 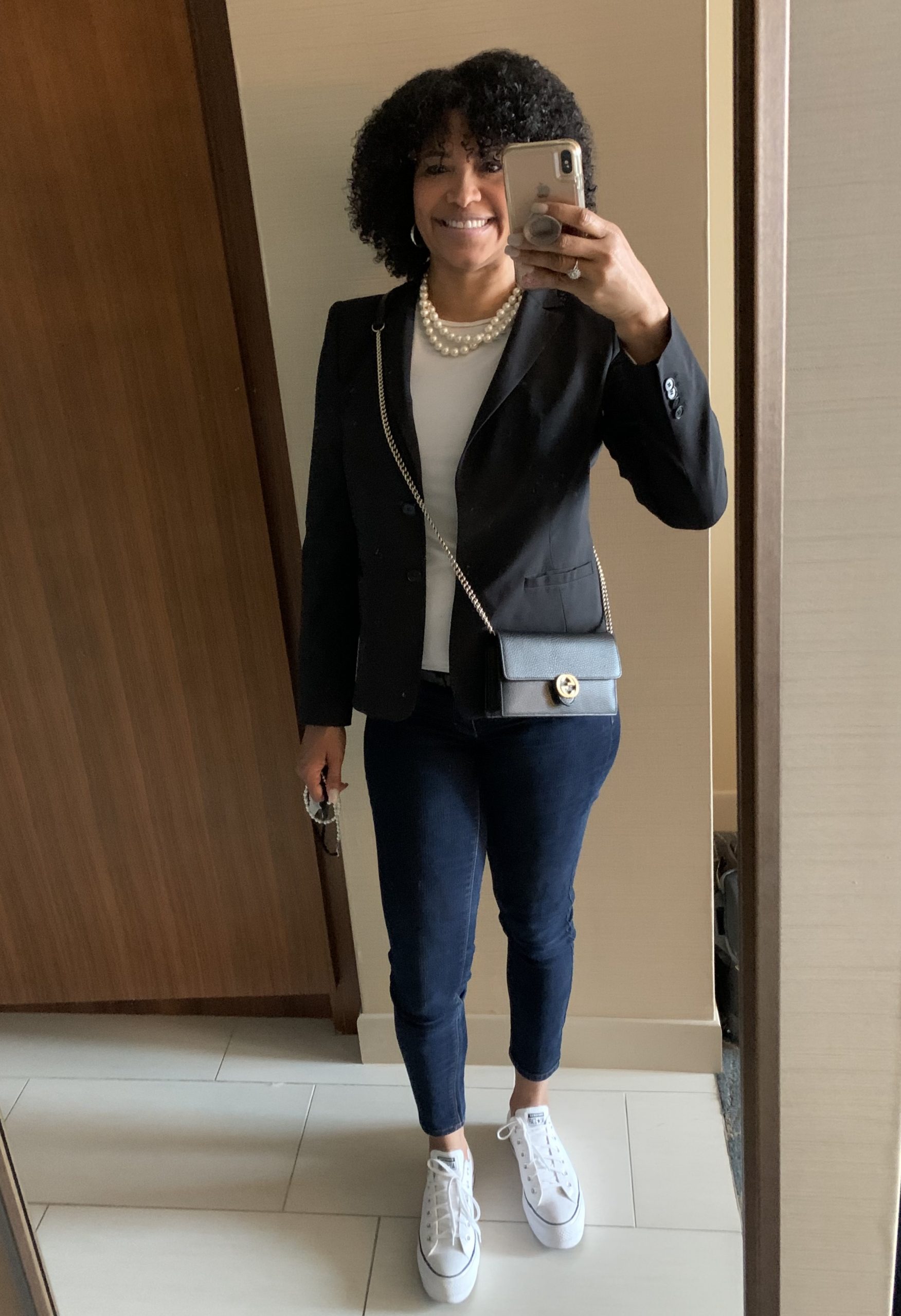 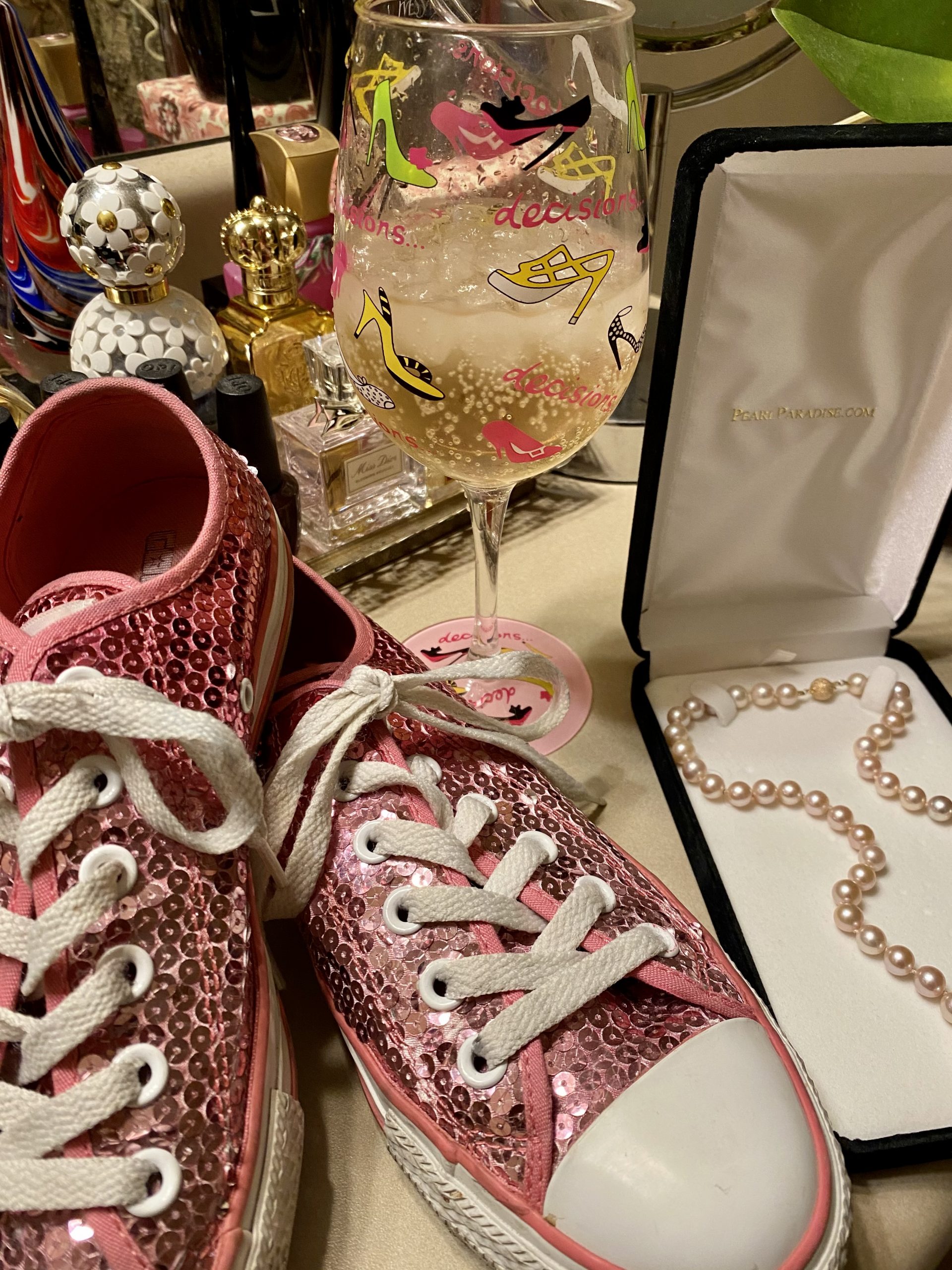 My chucks and pink pearls